Garrison Keillor Waxes Poetic About CC, the Block Plan, and the Tigers 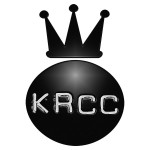 The nationally syndicated radio show “A Prairie Home Companion” was broadcast live on Oct. 29 from the World Arena in Colorado Springs, where host Garrison Keillor sang the praises of Colorado College to a worldwide audience of nearly four million listeners on public radio, as well as America One and Armed Forces Networks abroad. 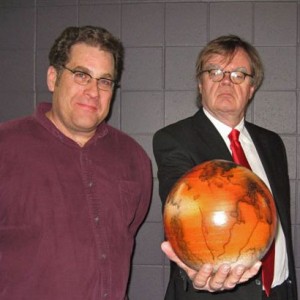 The popular show was brought to town by KRCC, Colorado College’s NPR-member station. Keillor composed a poem in which he described some of Colorado Springs’s highlights. including the fact that Katherine Lee Bates wrote “America the Beautiful” here (although he neglected to mention she was teaching at CC at the time). He also wove CC, the Block Plan, CC’s small class size, and the Tigers into his highly creative and original verse.

“Getting ‘A Prairie Home Companion’ to Colorado Springs has been a project for KRCC Program Director Jeff Bieri for the past two years,” said Delaney Utterback, KRCC’s station manager. “We couldn’t be happier with Garrison’s mention of Colorado College. We had 4,300 people attend the event, and the show was a massive success,” he said. Missed it? Listen to the full program on KRCC.org or just the CC snippets below: