Timed to coincide with the 100th anniversary of the founding of the Broadmoor Art Academy (the precursor to the current Colorado Springs Fine Arts Center), this symposium aims to provide a forum for new inquiries, challenges, and reassessments of Western American art and visual culture.

This symposium takes as its departure point the Broadmoor Art Academy, founded in 1919 in Colorado Springs, which gathered together national and international artists to train new generations of students. The Academy’s founders and early leaders – including artists such as John Carlson, Robert Reid, and Randall Davey – created a vibrant center for Regionalist art in a part of the West known for its natural beauty. In the 1930s and 40s, teachers such as Boardman Robinson, Edgar Britton, Adolf Dehn, Ward Lockwood, Birger Sandzén, Frank Mechau, and Lawrence Barrett arrived from Europe and the East to provide instruction for students from across the country. The students and teachers of the Broadmoor Art Academy were admired practitioners of American Scene, Regionalist, New Deal, Modernist, and other preeminent art movements of the first half of the 20th century.

In order to illuminate new perspectives on a dynamic, even tumultuous period, we encourage a reconsideration and reimagining of the themes and issues of 20th century Art and Visual Culture in the American West. What marks the various stages and styles of art in the West? What alternative stories might a renewed look at the artists, teachers, and students who helped build new styles of art in the Academy, produce? In what ways would a reexamination of early instructional practices, and their impact on different types and generations of students, or the development and role of lithography as an art form, change existing narratives? How do contemporary issues such as Indigenous sovereignty, gender inequality and feminism, immigration and colonial forces, political tumult, economic disruption and exploitation, power over land and peoples, and environmental change alter our understanding of the art of the West? Do our efforts to grapple with these issues compel us to reimagine the established sequencing of styles and actors, both in and around the Academy and across the West? How might critiquing, revising, or updating our understanding of one of the crucibles of Western art in the 20th century help us envision new histories and futures? We invite proposals for essays that broaden and question this history encompassing both the Broadmoor Art Academy and the canonical narrative of art and visual culture in the American West.

We welcome papers of 20 minutes devoted to these and related issues. Papers accepted for the symposium will be edited and included in an anthology appearing in 2020.

Please email an abstract of 200-300 words and a brief cv by June 1, 2019 to FACsymposium@coloradocollege.edu.  Selected participants will be notified by June 24, 2019.

The keynote speaker will be Anne Hyde, PhD. 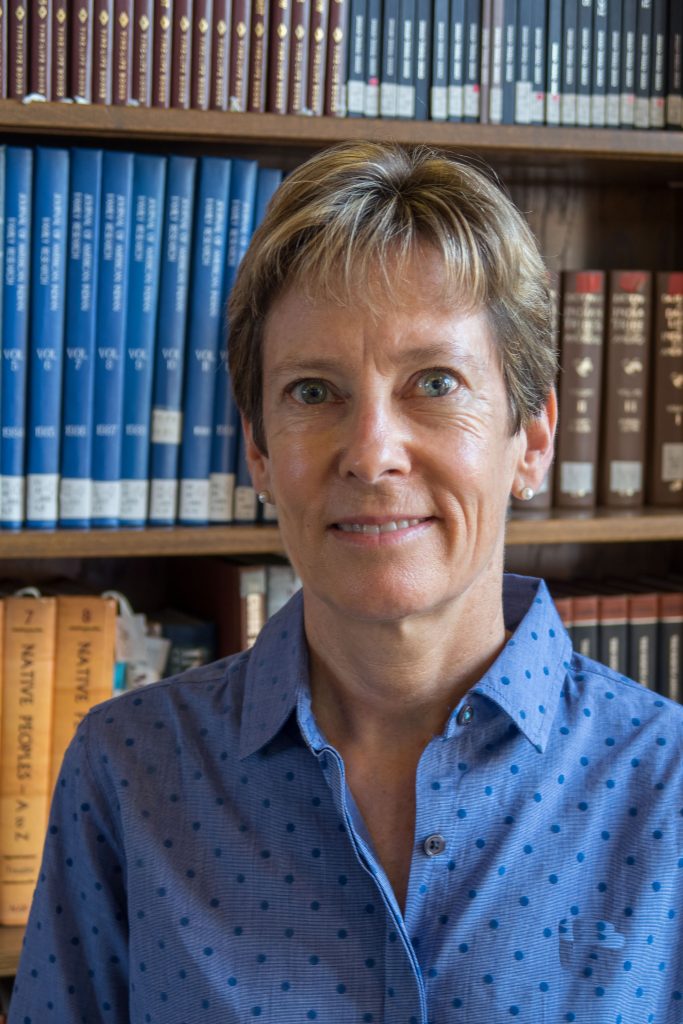 Anne Hyde studies the history of the North America, specializing in the nineteenth century, and is particularly interested in race and family history. She grew up in Reno, Nevada and has published widely in the history of the American West. She received her BA from Mount Holyoke College and her MA and PhD from the University of California, Berkeley. She is a professor of history at the University of Oklahoma and the editor-in-chief of the . Prior to Oklahoma, she taught at Colorado College for two decades, mostly in the History Department. She served as Director of the Hulbert Center for Southwest Studies and the Crown Faculty Development Center. She has been elected to the councils of the Western History Association and the American Historical Association and served as President of the AHA-PCB. She has published 5 books, most recently Shaped by the West (2018) a two-volume textbook co-authored with William Deverell. Her most well-known publication is Empires, Nations, and Families: A New History of the North American West, 1800-1860 (2012), winner of the Bancroft Prize and Pulitzer Prize finalist. She has a new book, A History of Mixing Blood In North America, 1600-1940, coming out from W.W. Norton in 2020 that is a history of intermarriage, race, and the fur trade.