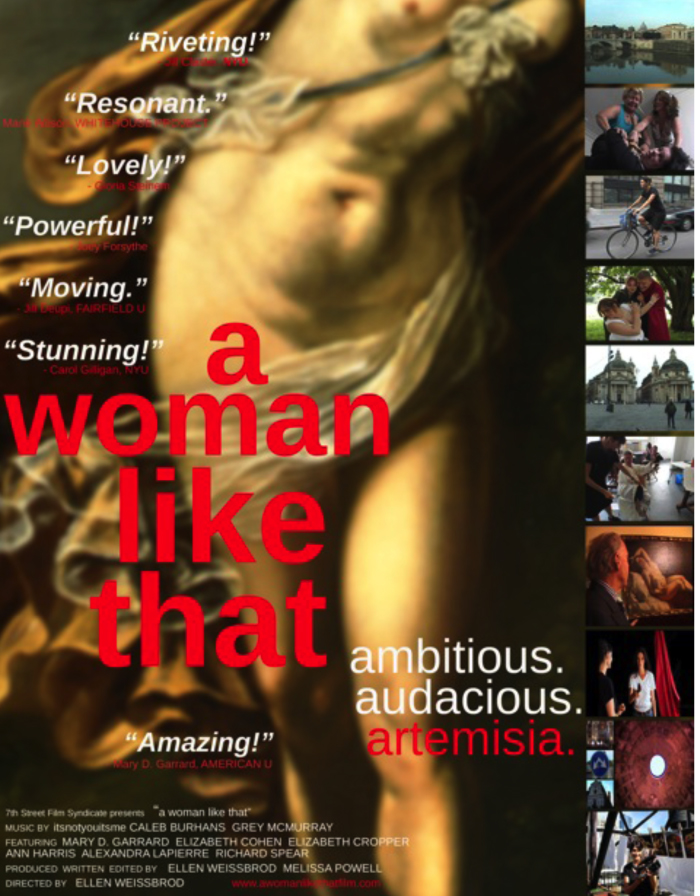 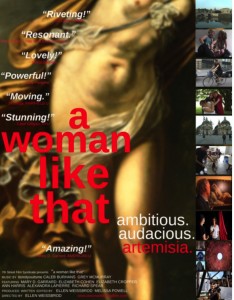 Taught to paint by her father Orazio, a renowned follower of Caravaggio, Artemisia Gentileschi was one of the first female artists to achieve recognition in her own time. Her remarkable life story includes a famous rape trial when she was 17 years old, friendship and support from Galileo and the Medici, and most striking for her time – a career as a working, professional artist.

“a woman like that” is the first personal documentary directed by Weissbrod, who has been working in film for close to thirty years. In 2002, Weissbrod was at a career crossroads, mired in directing empty reality television. Fascinated by Artemisia’s story, Weissbrod determines to take a risk and make her own work – but is mysteriously denied permission to film the once-in-a-lifetime retrospective of Artemisia and her father Orazio at the St. Louis Art Museum. Undeterred, she dons a spy camera and goes ‘undercover,’ secretly filming the exhibition. This bold act sets her on a 5-year journey, as she travels to Italy, where curators and collectors open their museums and homes. This unconventional but heartfelt hunt upends typical artist biographies and delivers instead a funny, engaging and all together different kind of documentary. “a woman like that” is a freewheeling tribute to an artist whose own bold life and inspiring message leaps across centuries to speak to us all. The enduring power of storytelling – in paintings, in films and in our lives is revealed, as the filmmaker learns that who gets to tell the story matters, and that maybe she too, can be “a woman like that.” 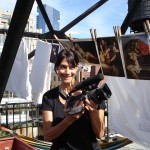