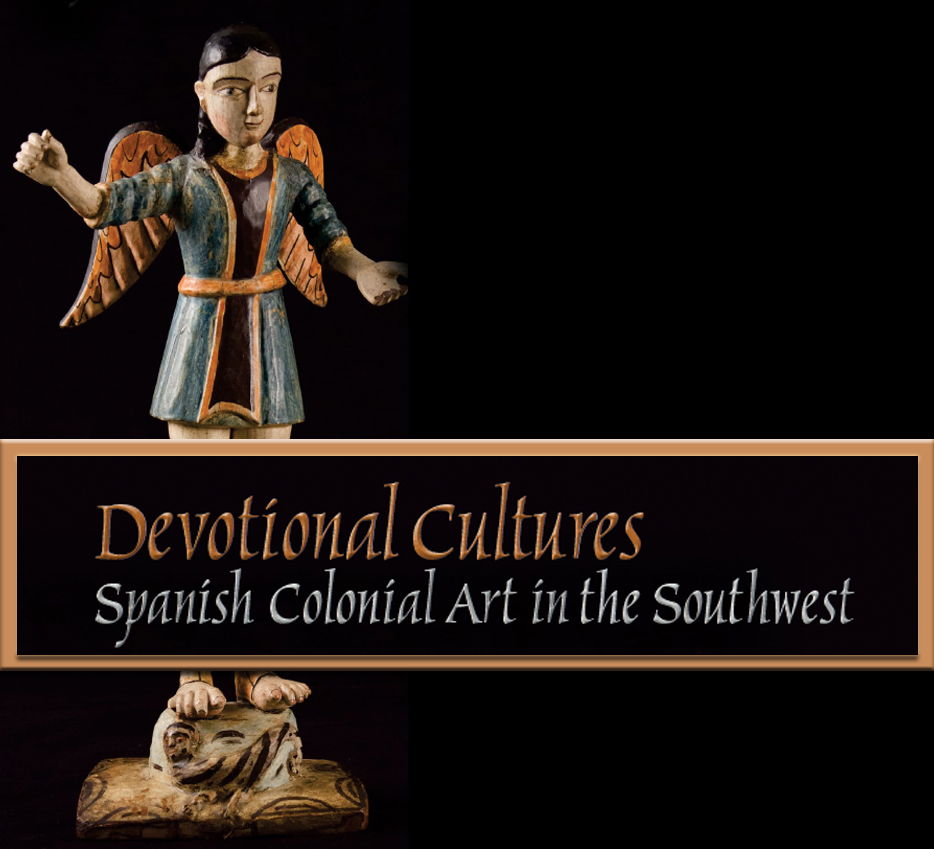 Curated from the collection of the Colorado Springs Fine Arts Center by Michael Brown and Rebecca Tucker.