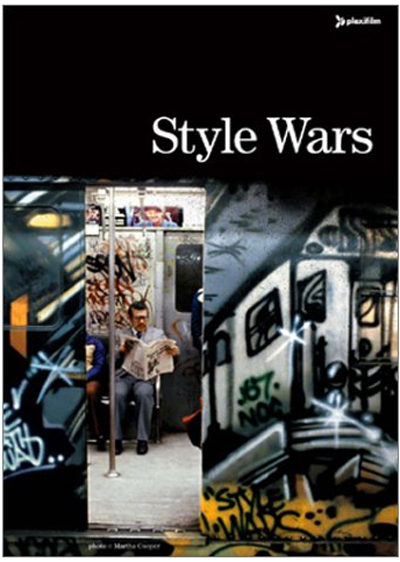 Screening of Style Wars with an introduction by Idris Goodwin
Friday, March 28, 2014, 4:30pm

Style Wars – the original Hip Hop documentary – is regarded as the indispensable document of NY street culture and subway graffiti art of the early ’80s. The film tells the story of graffiti writers honing their skills as they dodge transit cops, and compete with each other. The film presents a record of a golden age of youthful creativity that exploded into the world from a city in crisis. Directed by Tony Silver and produced in collaboration with Henry Chalfant, Style Wars won the Grand Prize for Documentaries at the 1983 Sundance Film Festival and continues to gain a following.