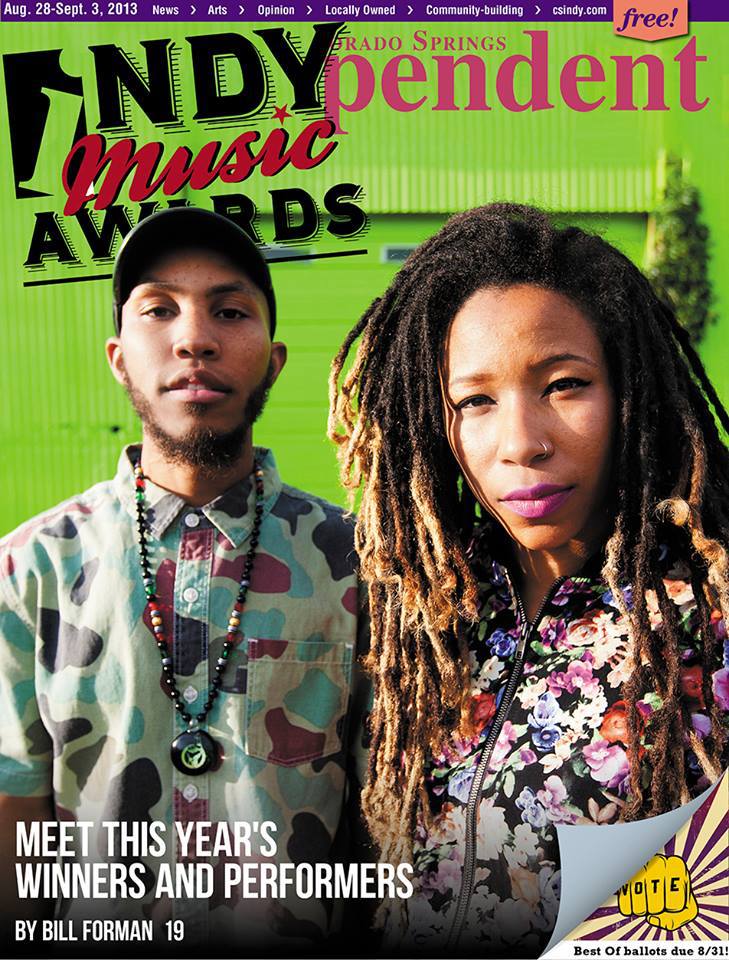 Free and open to the public

The Reminders blend soulful sounds and roots music with insightful messages and thoughtful lyrics. This musical duo consists of Brussels-born emcee Big Samir and Queens-born emcee/vocalist Aja Black. Big Samir weaves intricate rhythmic patterns with a bilingual French/English flow, displaying his street-smart credibility in both his lyrics and cool demeanor. This is beautifully complimented by Aja Black’s confident delivery, diverse cadences, and unique vocal stylings. The two have an undeniable magical chemistry as they share more than lyrical abilities and stages; the couple shares a partnership in both music and life as Samir and Aja have been married for almost a decade. Their debut album ‘Recollect’ dropped in 2008 followed by ‘Born Champions” in 2012.