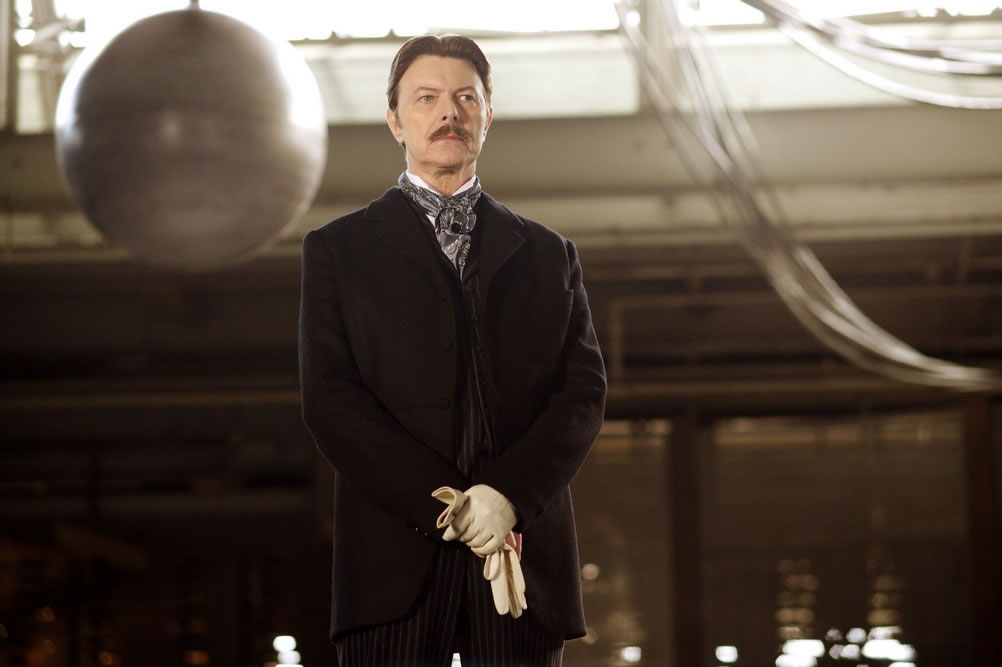 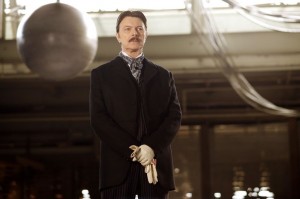 During his lifetime (1856-1943) and beyond, Nikola Tesla has been portrayed as an iconoclast genius, a flamboyant showman, a failed businessman, and as the prophet of a new spiritual age. In this presentation, Dylan Nelson and Clay Haskell, Assistant Professors of Film and New Media, explore the ways in which Tesla has been depicted in film and other media venues. Their talk considers how representations of Tesla reflect changing societal values and desires, as well as aspects of the man himself.