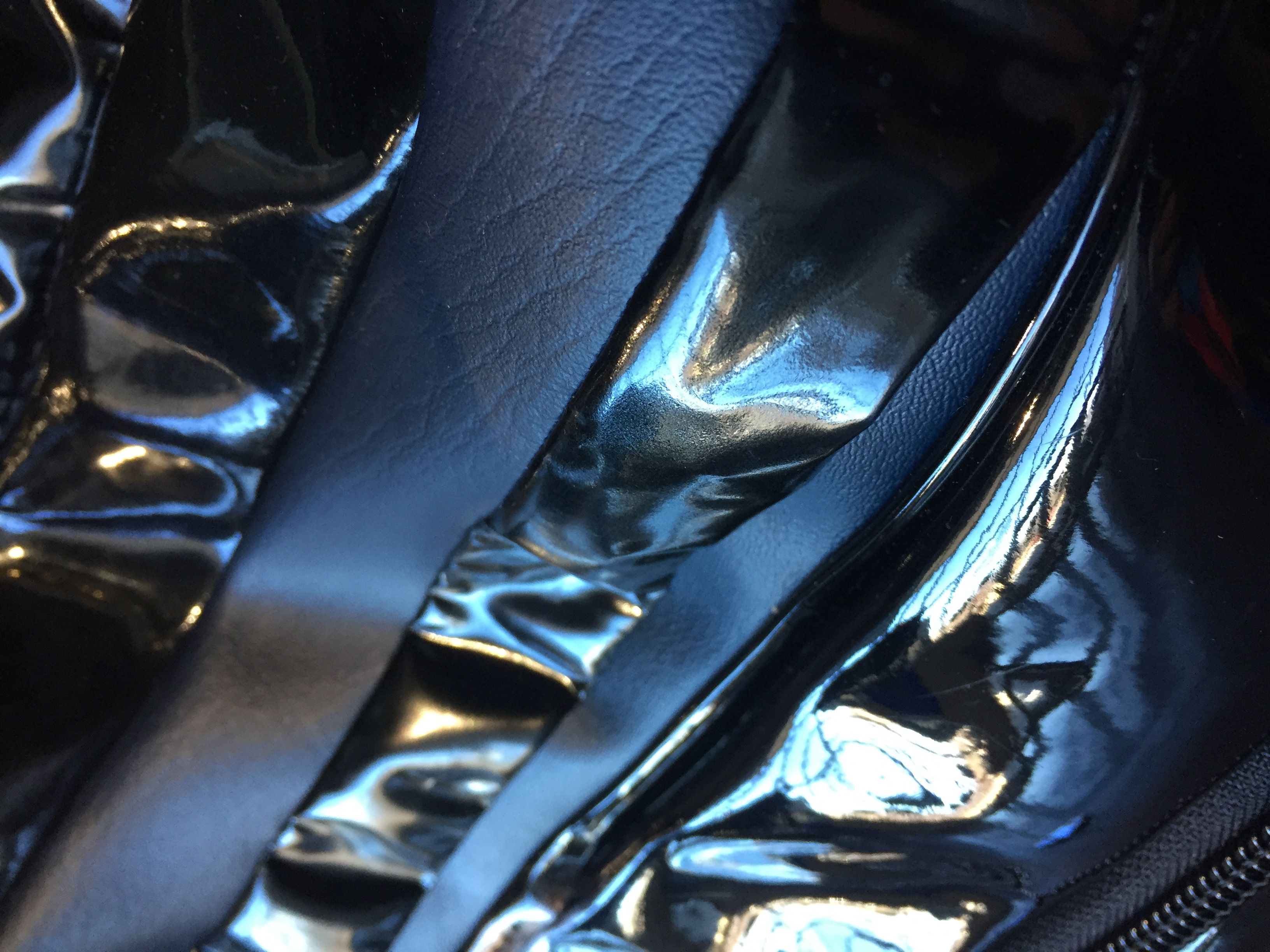 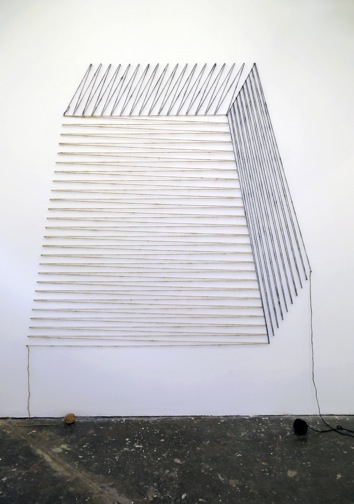 A line represents the connection of two points in space, and as such represents a basic component of representation.  This act of joining gives a line a particular physical, social and metaphorical weight. Extending the Line explores the mathematical, kinesthetic, and poetic aspects of line. The exhibition considers line in multiple dimensions. In two-dimensional drawings and prints, the agency of line is foregrounded: what does it mean to trace connections between disparate elements? The exhibition then traces line as it migrates off the page into three-dimensional space through fiber arts: here line folds on itself to realize into sculptural form. Line extends through in time in video explorations, and into performance space through dance.

Exhibition sponsored by: The National Endowment for the Arts, the Art Department/Stillman Fund for Exhibitions.