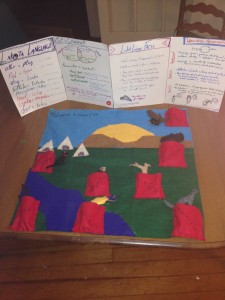 For my independent project, I made a felted child’s toy to explore Lakota Language. The point is to explain the importance of  early language acquisition before puberty to revitalize the Lakota language. The problem is that the Lakota language is disappearing. People aged 40+ are fluent, whereas people in the younger generations can barely understand Lakota. English is taking over because of media, practicality, social reasons, education, and more. To create a stronger Lakota identity and revitalize the Lakota language before it goes extinct, scholars suggest and earlier introduction to children and stronger presence in schools, local life, and media. 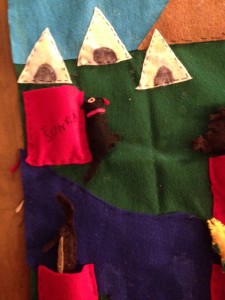 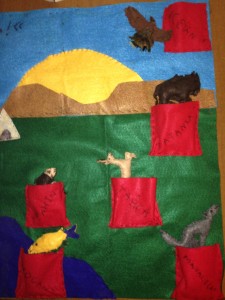 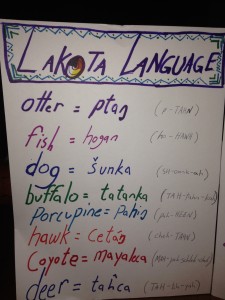 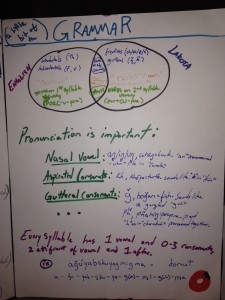 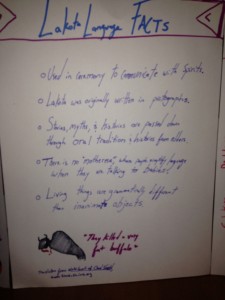 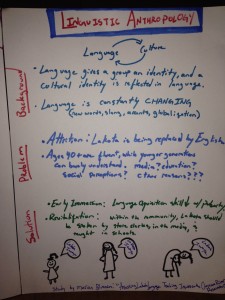 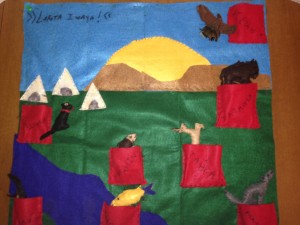