After the tournament ended, the team had three days to tour the city before returning to Colorado.  That time consisted of visiting museums, spotting historic landmarks, and drinking an unapologetic amount of hot chocolate.   Below are some of the photographs we took over those three days.

The Berlin TV Tower at night.  This 1,200-foot tower was visible from nearly anywhere in Alexanderplatz. 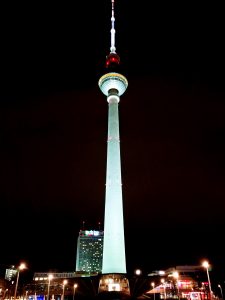 A uniquely painted building.  Also the obligatory moody black-and-white photo of this collection. 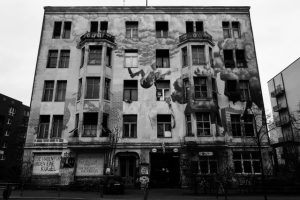 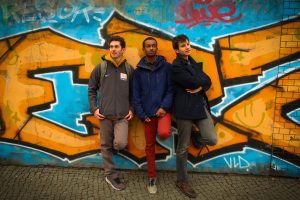 Brief German architectural guide: if a building is big, old, and ornate, it’s probably a church. 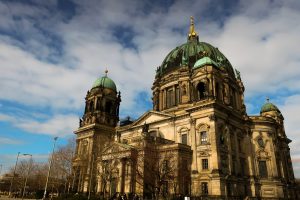 The solemn concrete slabs of the Holocaust Memorial.  The scale and abstract nature of this memorial make it radically different from others, leaving its meaning open to interpretation. 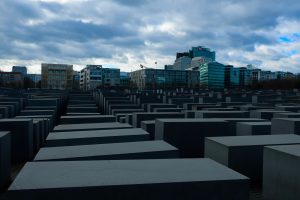 A statue of poet, philosopher, and historian Friedrich Schiller in front of the Konzerthaus Berlin, which is considered to be one of the best concert venues in the world for music and opera. 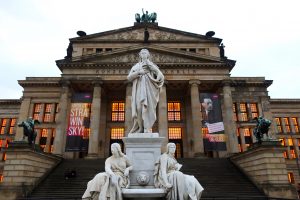 An artsy picture of a lamppost in the plaza outside of the concert hall because I thought it would look cool. 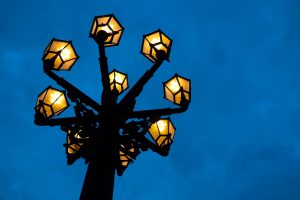 One of the few disappointments from the trip was how few options we had when it came to chocolate truffles.  Pictured: The seemingly endless selection of chocolates at Rausch Chocolates.  Not pictured: a second floor of more chocolate and a third-floor café with a pastry bar (see below) 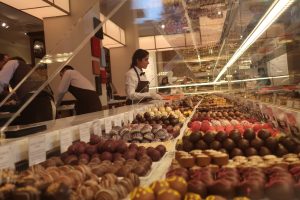 We may or may not have visited Rausch for three consecutive days for their decadent and impeccably presented hot chocolate.  Behind is a conveyor belt where chefs would send out various pastries that we could peruse and take without having to order. 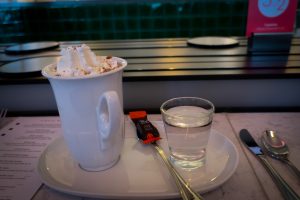 Rausch’s famous blackcurrant tart, which we also may or may not have gotten all three days we were there. 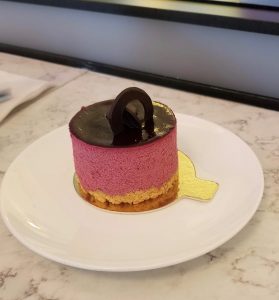 Russell, Deksyos, and Stephen getting cultured at the Bode Art Museum. 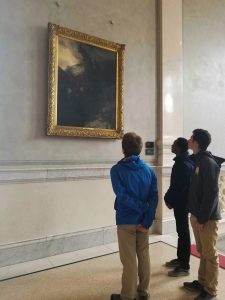 The Bridge of Chatou, by Maurice de Vlaminck in 1907.  One of the unique experiences you get viewing art in person is being able to admire the piece’s texture.  I did make one of the security guards nervous by photographing the art at this angle. 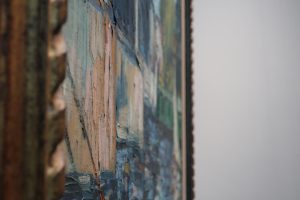 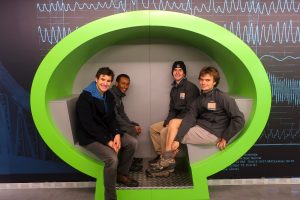 We left our hotel at 4 AM to begin a long day of travel back to Colorado, bringing back incredible experiences, memories, and most importantly, chocolate. Here’s to all of the amazing places CC Speech and Debate will get to travel next year!