Eric Perramond, Professor of Southwest Studies and Associate Director of the Environmental Studies Program, is a human-environment geographer, and a political ecologist. Eric’s recent publications reflect his commitment to New Mexican stories of the water rights adjudication process in New Mexico, its effects on local, regional, and state water governance, and what that state’s experience has to offer other states in the American West.

Murphy Brasuel is Associate Professor of Analytical Chemistry with the Department of Chemistry and Biochemistry at Colorado College. His research interests are primarily in the field of design, development and analytical application of novel nano-optical sensors. The emerging field of nano-technology coupled with energy efficient, miniaturized detections systems (CCD, Charge Coupled Devices, PMT, Photo-Multiplier tubes) as well as solid state lasers provides the opportunity for multi-disciplinary explorations in chemistry, biology, environmental science, and physics.

Carrie Ruiz is Associate Professor with the Department of Spanish and Portuguese. Her academic formation has been shaped by interdisciplinary contact between literature, history and art. Her current line of investigation explores the implementation of narrative techniques that align with the plastic arts of the Baroque. More specifically, her research pairs short Spanish narrative texts form the 17th century with the anamorphic perspective of art. She analyzes vision, deception, and wonder in the Spanish Baroque texts in relation to theories regarding perspective, gaze, and optical illusions in the 17th century. 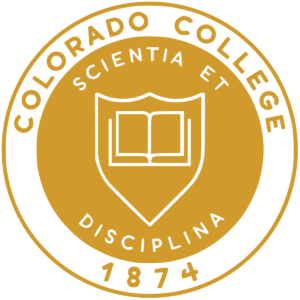