I’m sort of embarrassed, but after taking Spanish since the sixth grade I have finally learned how to say “fine arts.”  Whenever people asked what my major was, I’ve always said “arte” or “arte del estudio” (a phrase I sort of made up that I hoped translated to “studio art”).  Turns out, the proper term is “bellas artes.”  Good to know….  Well, I’ve promised some sketches, so here is the first bunch.  Now I’m cooking up some ideas/plans for a larger watercolor painting or two! 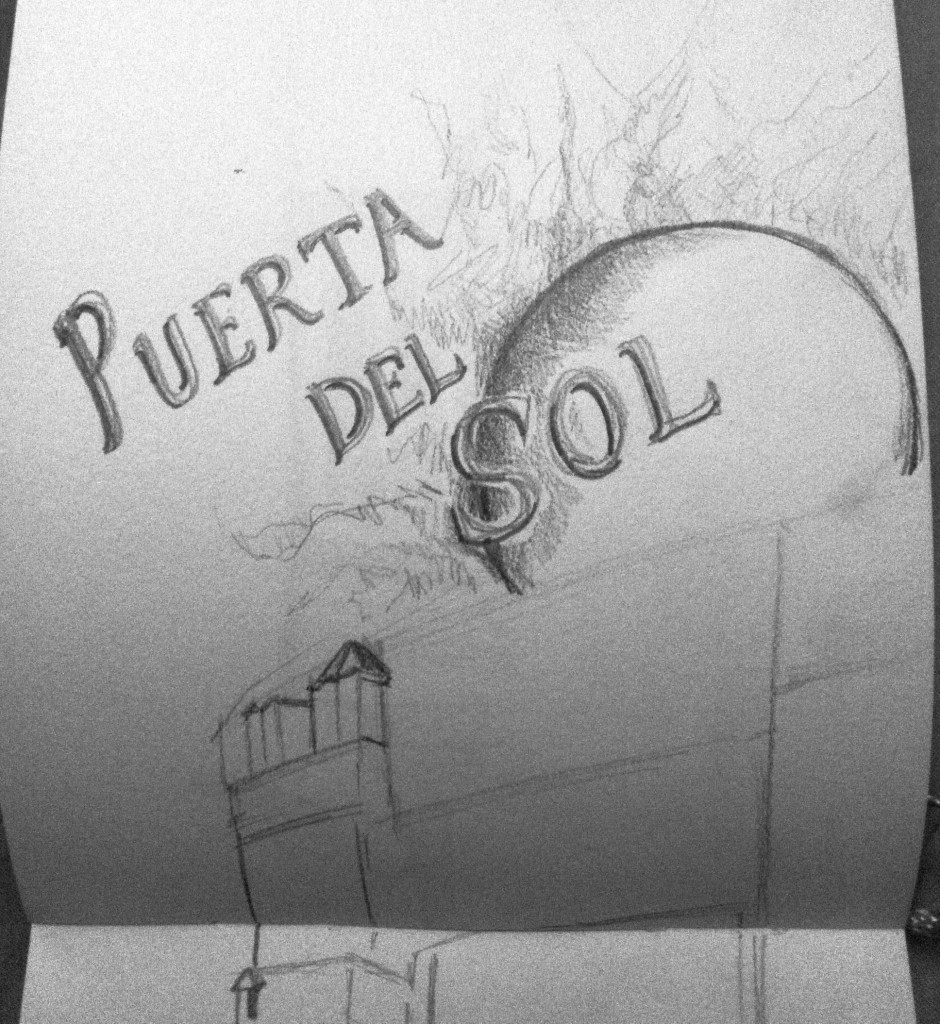 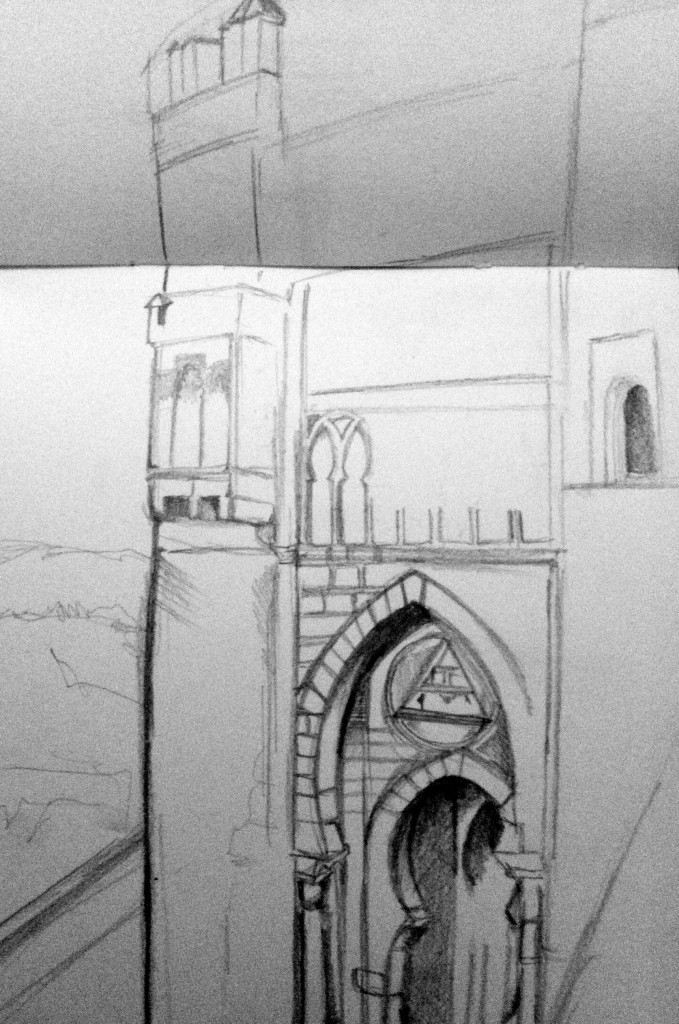 Statue near the university. Ink. 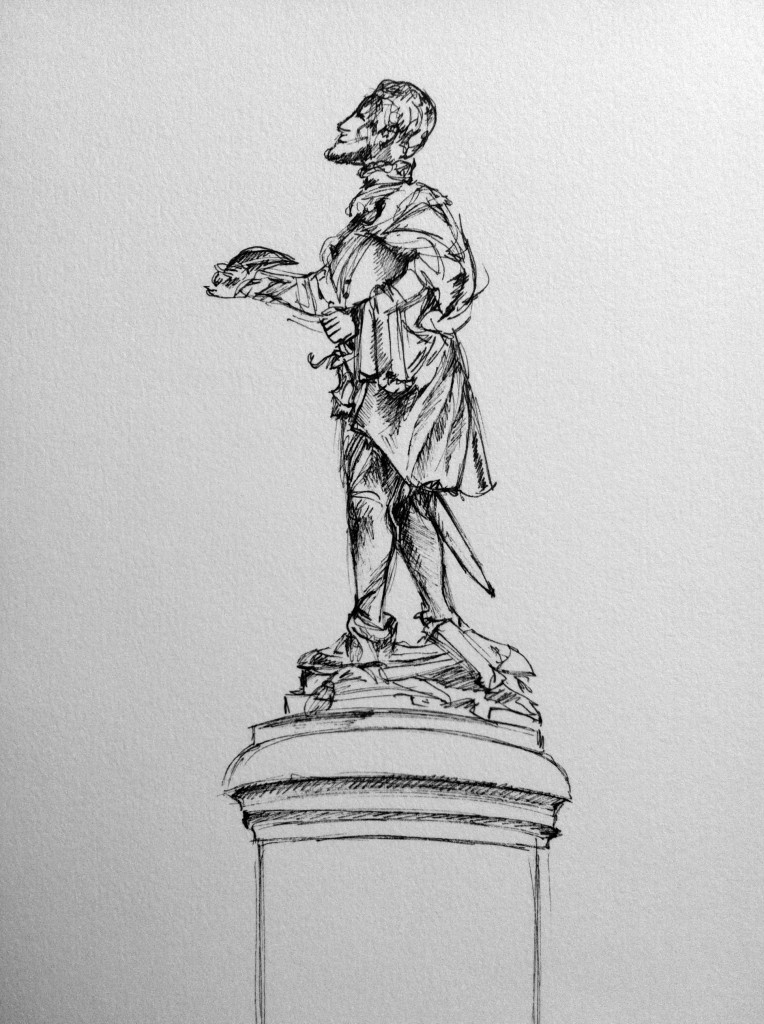 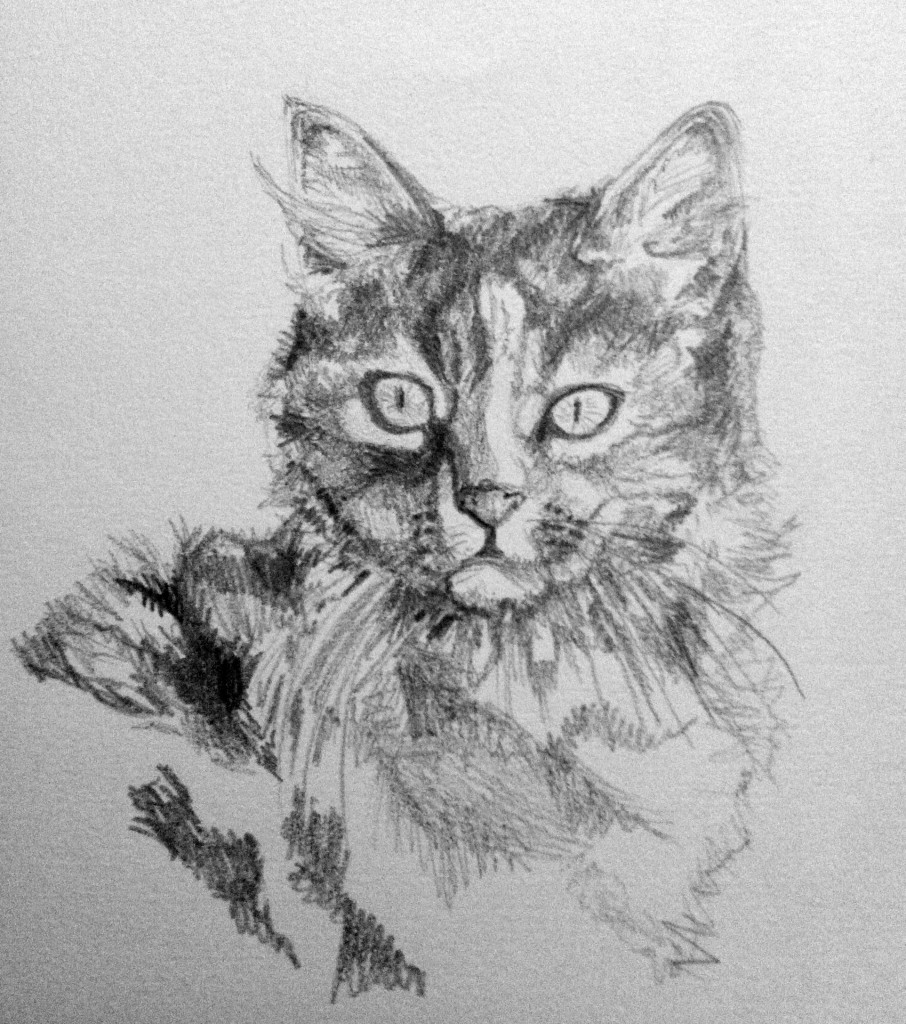 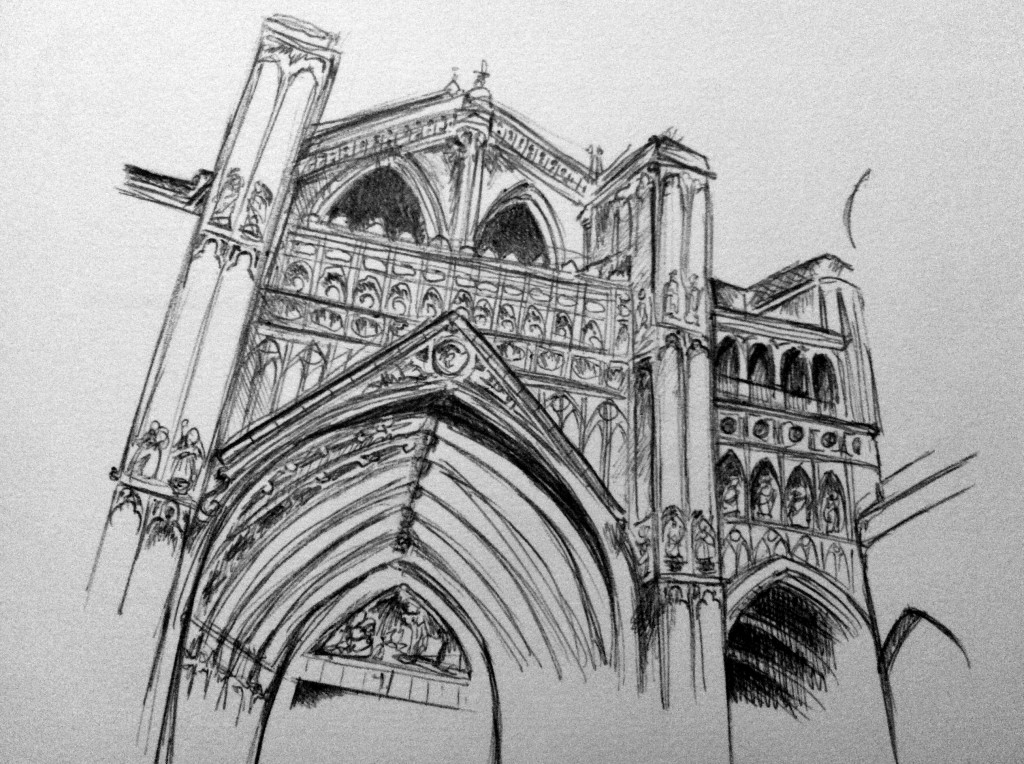 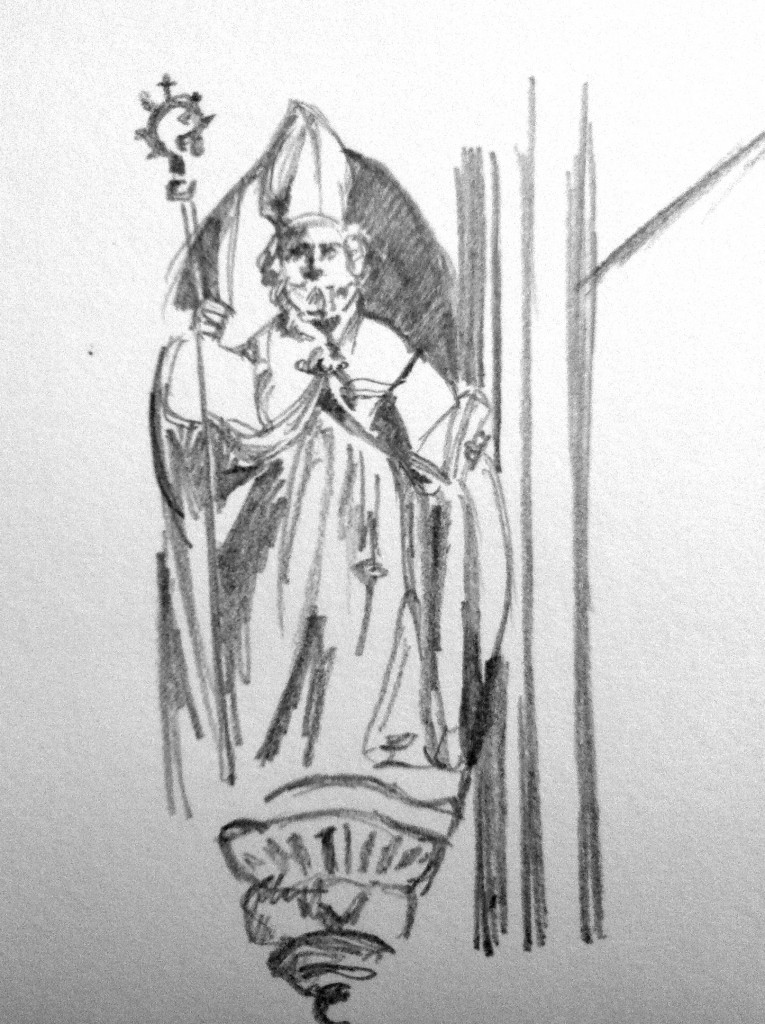 And here are two of my favorite works from the streets of Madrid and Toledo! 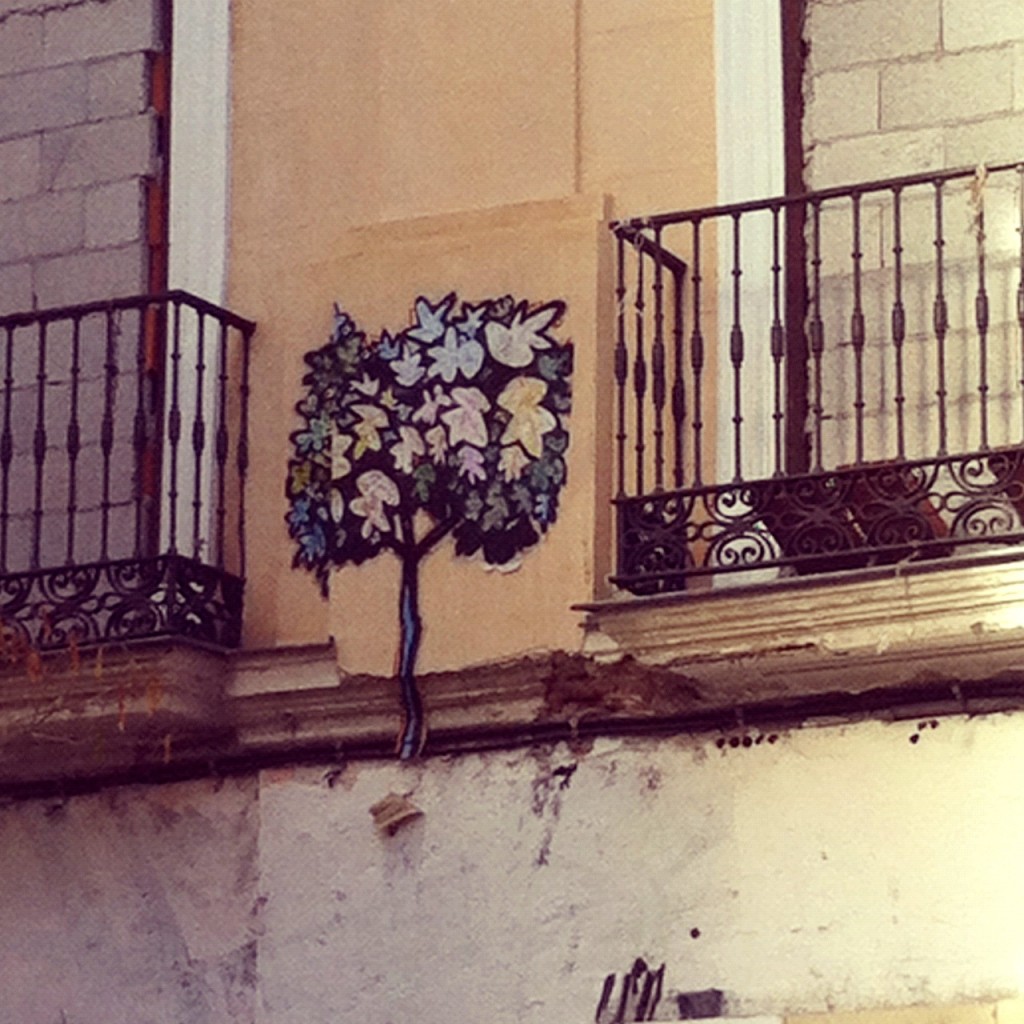 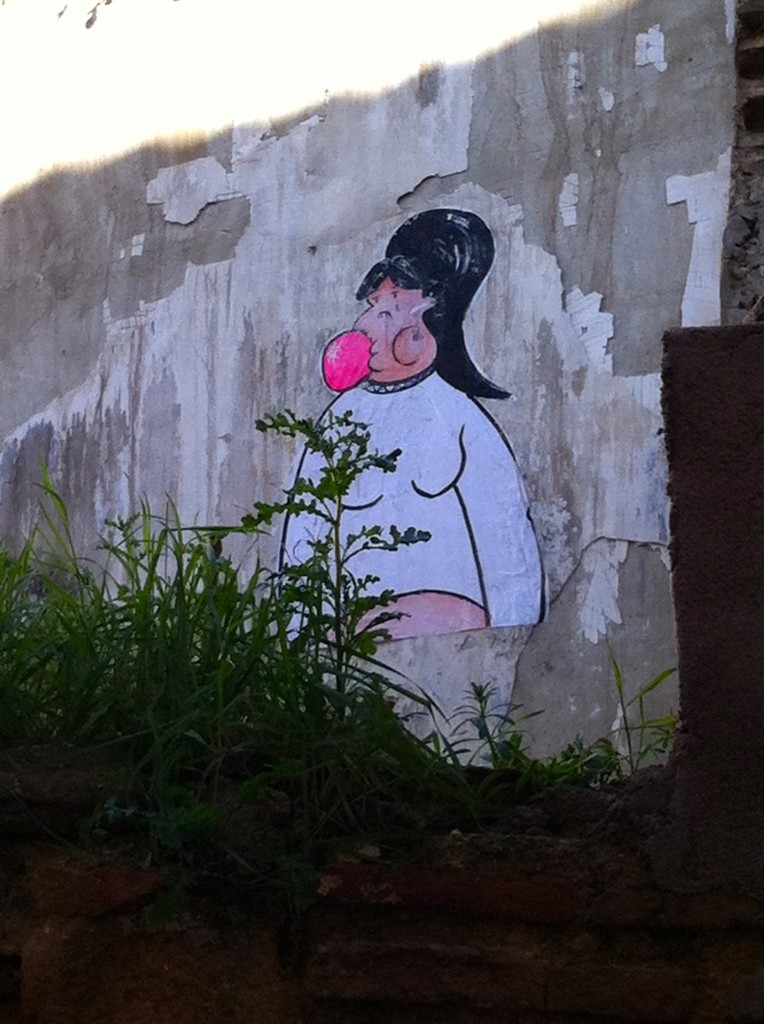 Hey! I'm a sophomore at CC from New Hampshire and San Francisco. Right now I'm studying abroad in Spain with the Mediterranean Semester program. I'll be living in Toledo for blocks 5-7 and then relocating to Sevilla for block 8. I'm a Spanish minor and a studio art major with a particular interest in pen drawing and watercolors. (I'll be sure to upload my sketchbook art from my travels!) View more posts