My final blog post is all about Project Poetry! On Monday, Jane had us all over for a class dinner at her house, which was delicious and lots of fun! We talked about poetry, our papers, and what we were all going to do this summer. Then we moved inside to watch an episode of Project Runway (since some of us, myself included, had never seen the show before). Jane chose an unconventional materials challenge where the contestants had to design and make dresses out of old electronic equipment. It was really fun for all of us to watch and eat dessert together!

Now onto our own competition. We had four judges: a former student of Jane’s and three senior Poetry majors, including our class assistant Bo Malcolm. For each category the contestants would stand one by one and read their poem aloud to the judges, then hand them a paper copy so they could look at the poem on paper. Once everyone finished, all the students and Jane would leave the room while the judges deliberated. Then we would come back in, the judges would announce their top three, give feedback, then announce the winner.

The first category to compete was the Ode to Your Age category. Out of six competitors the judges’ top three were Tara, Jack, and Susannah. After some great feedback for each of the three, the winner was… 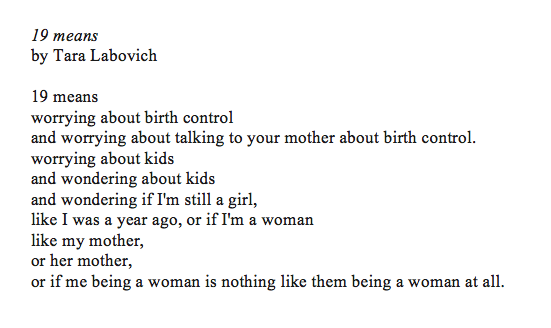 The second category to compete was the Eavesdropping Poem category. We only had four competitors for this one, so the judges gave feedback to the top four instead of the top three. These were Kai, Ethan, Ashley, and Jonathan. All the poems were witty and fascinating, but there had to be a winner. The winner was… 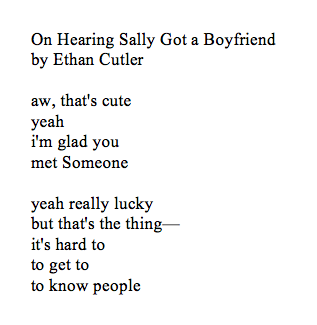 The third and final category was the Untranslatable Word category. This one had a whopping nine competitors, and the judges’ top three were Sam, Mary, and Jonathan. And the winner was…

Here is Mary’s poem about an untranslatable word she came up with: 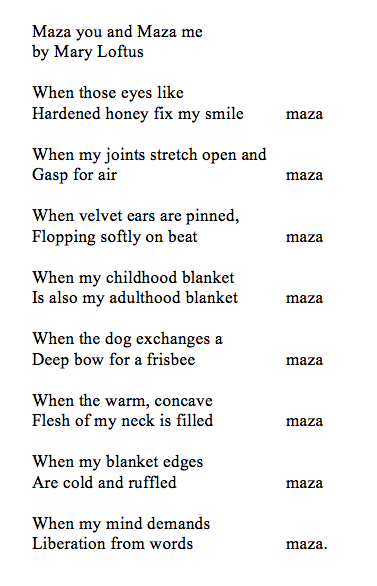 Each winner was presented with a prize! Tara won a book of Rilke poems, Ethan won a little notebook and some fun mustaches with which to disguise himself while eavesdropping, and Mary won a book of untranslatable words. Everyone wrote so many beautiful poems, so here are some of the others that people sent me to include, along with some pictures!

Here is Jack reading his Ode to his Age: 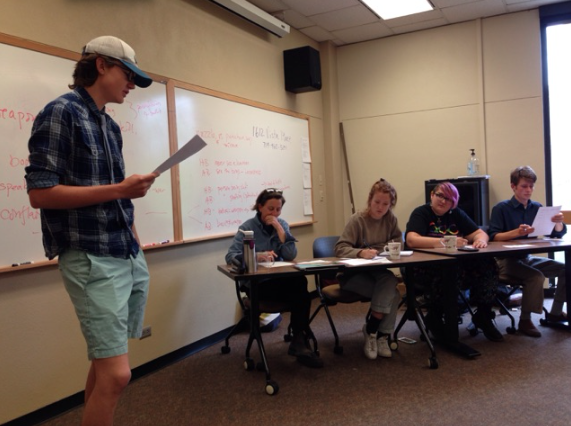 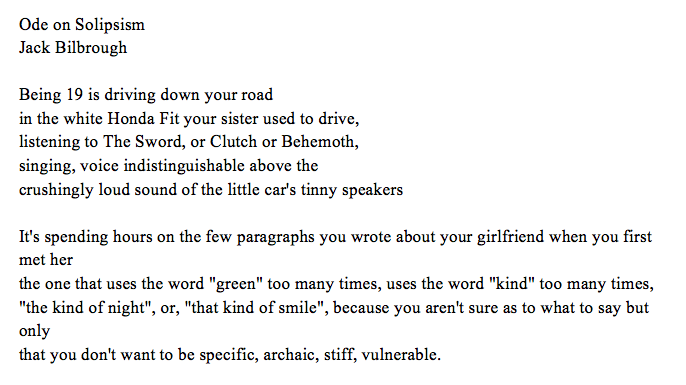 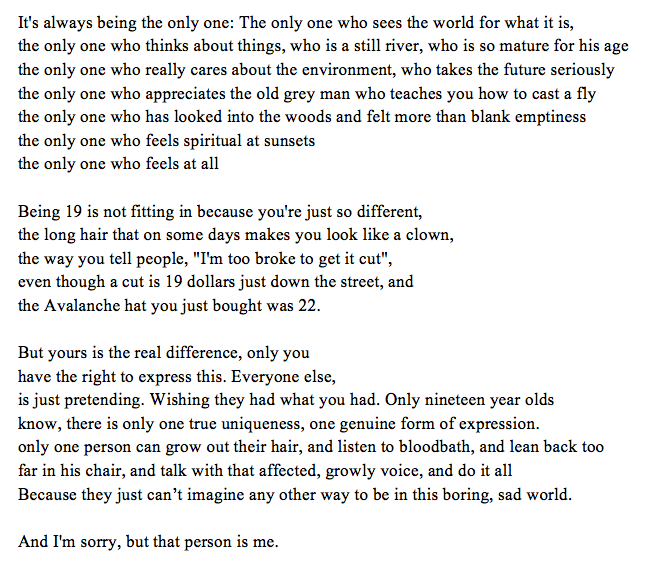 Here is Jonathan reading his Ode to his Age: 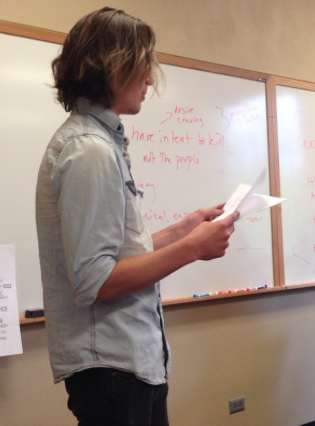 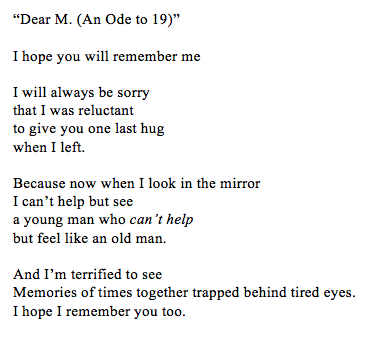 Jonathan also wrote for both the other categories. Here is his Eavesdropping poem: 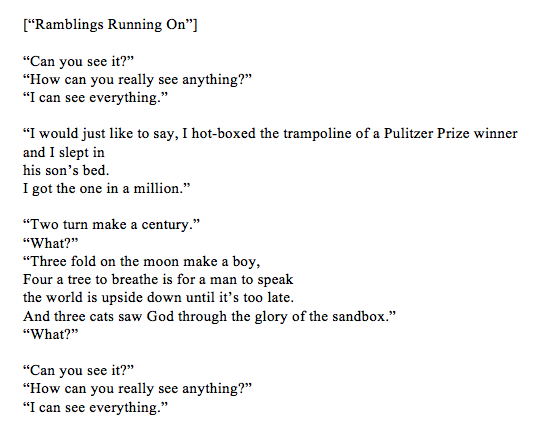 And here is his Untranslatable Word poem: 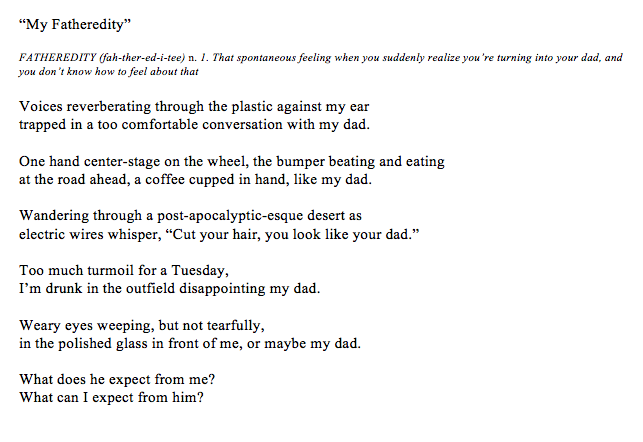 Now for a photo of the top three from the Ode category getting the judges’ feedback: 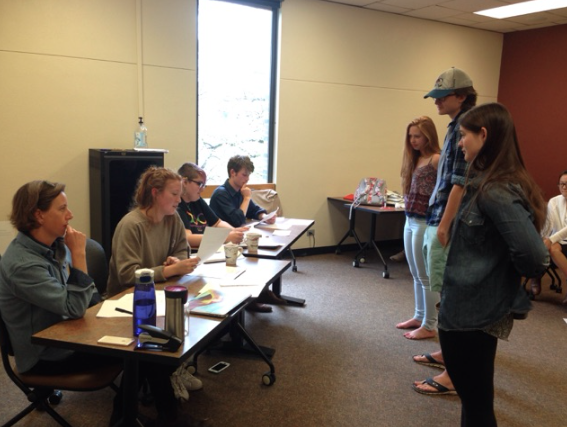 Here also are two poems by the lovely Kai: 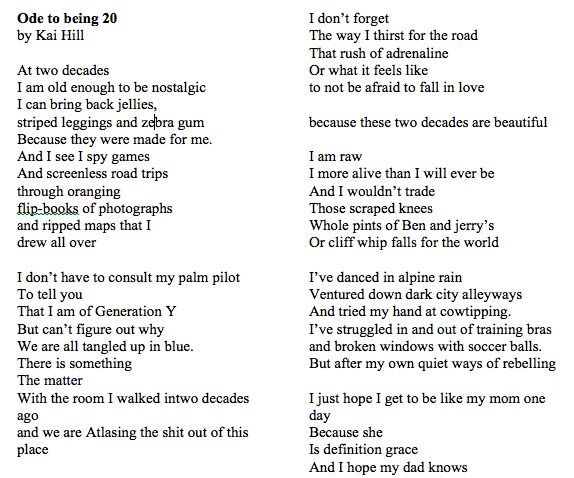 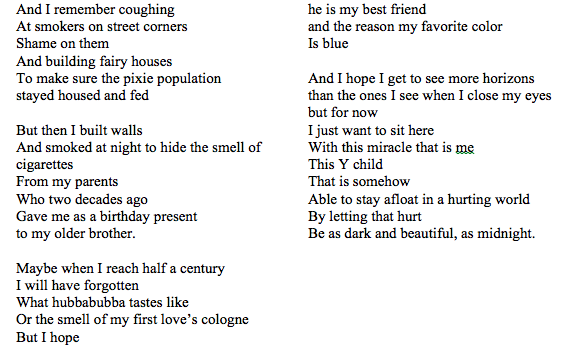 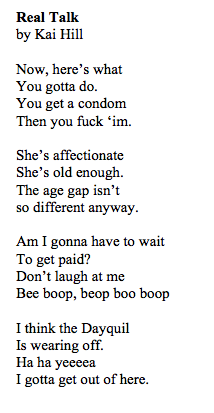 And here is a photo of how we sat in the classroom as an audience. 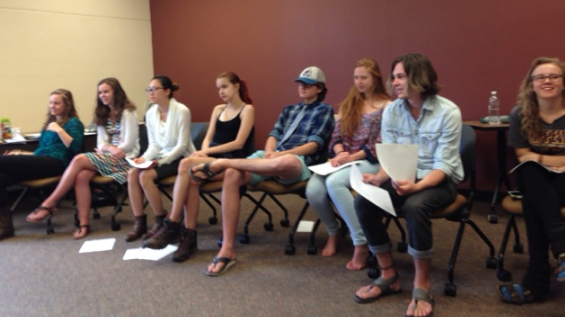 The final poem we absolutely have to include is Sam’s beautiful Untranslatable Word poem. She wrote two connecting poems, one in Spanish and the other it’s translation in English. Here she is reading it for the judges and the class: 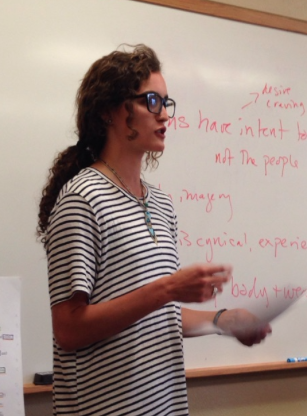 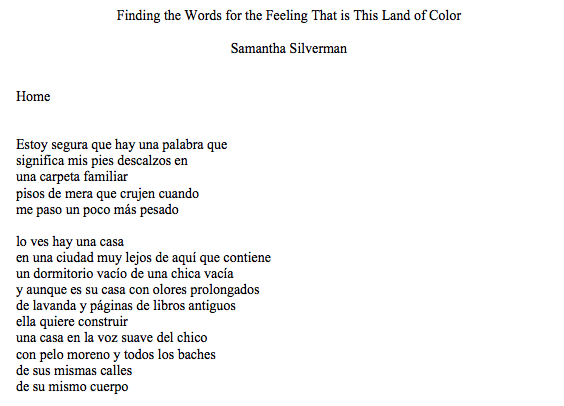 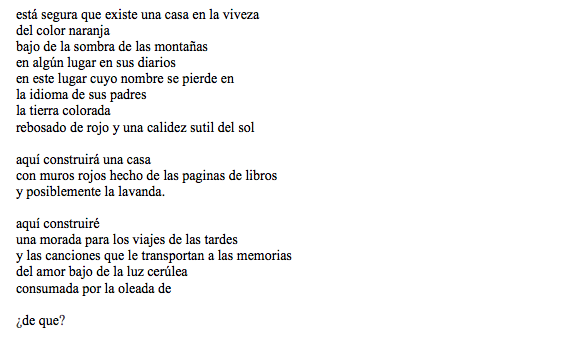 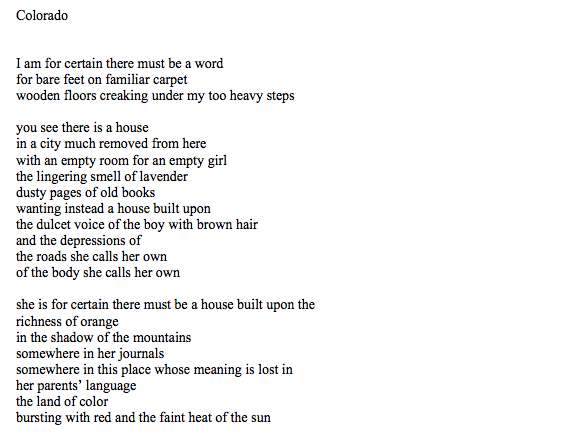 Thank you to everyone who has been reading this blog throughout this class. Thank you to Jane for being an amazing professor and for encouraging our creativity as well as our love of poetry. Thank you to my classmates who made class one of the best parts of my day this block. I’ll miss you all. Have a great summer everyone!

CC Sophomore, Fiction Writing Major, Spanish Minor. I'm originally from Bellevue, WA, and I will always love the Northwest more than anything. Other loves include books, soccer and skiing, theatre, languages, and of course, writing. View more posts