Over the years. I have read with great interest the stories about the success of the Block Plan with many well deserved plaudits particularly to Glen Brooks for his role leading the charge for change.  During the intervening 50 years there has been nary a word or acknowledgement of my somewhat peculiar but nevertheless integral contribution to not only the process but actually to the conception of the Plan itself.  My time is nearing its end (not immediately, I hope) so it falls to me to salute myself and those of about 20 of my co-students.

My story commences in my sophomore year when I enrolled in Political Science 101 taught by Professor Brooks.  My recollection is that it was a Tuesday/Thursday class for 90 minutes starting at 9:30 AM.  Professor Brooks was his usual enthusiastic self, looking forward to instilling his love of the subject matter into what he hoped was our equally enthusiastic thirst for knowledge. For our part, we were ready to have our notebooks full of his pronouncements which we could regurgitate at exam time before departing for lunch and other important diversions.  The stage was set for a collision of expectations.

As a group, we were singularly unresponsive to our leader’s attempts to engage us in a stimulating intellectual discussion.  Our disinterest was apparent from the first day.  Professor Brooks clearly and cordially laid out his plan for us and we politely nodded in agreement but remembered we had heard that before and settled in for an unstimulating  lecture.  It was if we knew that we would win out in the end and that we would not have to stretch our intellect or his.

This stalemate went on for days then weeks then months.  Professor Brooks’ frustration with our silence was evident though polite.  He tried everything – calling on us, dark humor about current events and politicians (and there was much to discuss in those rowdy days but not for us in a classroom setting), asking us what would work to get the discussion going.  He even invited the entire class to his house for dinner and an evening informal discussion.

Near the end of the semester, rumors surfaced that Professor Brooks was so frustrated with us that he was working on a revolutionary idea revamping the curriculum!

The Block Plan was born and its success has been well documented except for this totally true story of its birth.  I often wonder what would have happened had Professor Brooks succeeded in his desire for us to escape the lecture, notes, exam syndrome and participate in his efforts to get us to think for ourselves.  Perhaps no Block Plan – ever.

So, I am ready to accept the credit and thanks due our class for being the genesis of that truly great advancement.

You are totally welcome.

I did not go to CC under the Block Plan but I played a small but important part in its development. I had taken my second semester of my junior year off to travel in Europe. In order to graduate in June of ’69 I went to summer school and got some credits but had to take a heavy load (6 courses!) each semester my senior year. The week before first semester finals I took a break from studying and went skating where I met up with Glenn Brooks. He had been my advisor and I had also babysat for his girls so we knew each other well. I told him how overwhelmed I was – papers to write, last classes to go to, exams to prepare for. I was just barely getting through and certainly not learning much.

When visiting with Glenn at my recent 50th reunion he told me that our conversation was one of two pivotal times for him in his thinking about how learning takes (or doesn’t take) place. I knew that he had referred to me in speeches when the Block Plan was being discussed but I did not realize that our skate conversation really helped him develop his ideas. Then, I was one of the many students who helped count chairs, take minutes at department meetings and help students fill out mock schedules. It was a heady time.

A few years later I sat in on the first day of classes under the Block Plan. It was about the roots of a liberal arts education and co-taught by Glenn and science professor. Instead of what I had experienced where freshmen sat without saying a word, the class was full of life and ideas as the Block Plan class discussed their own important educational experiences. Gosh, I wish I could have experienced that! 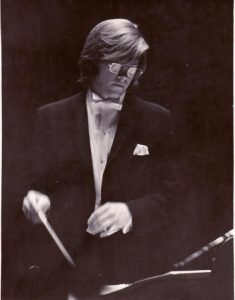 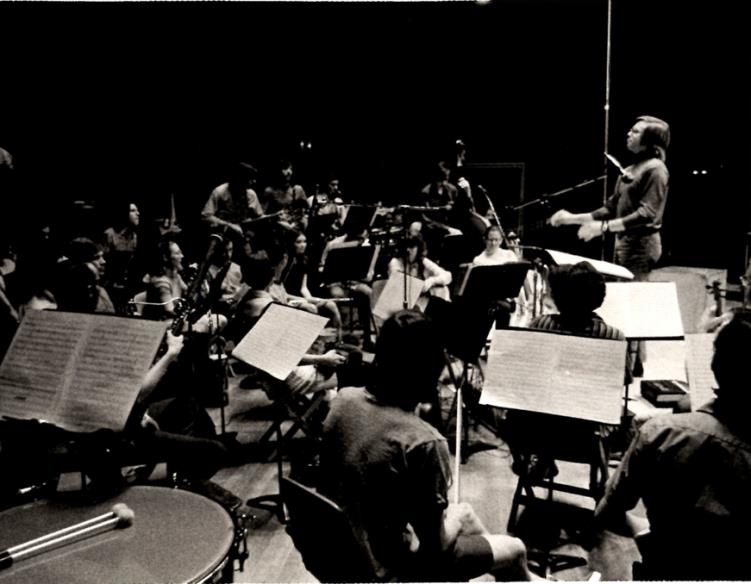 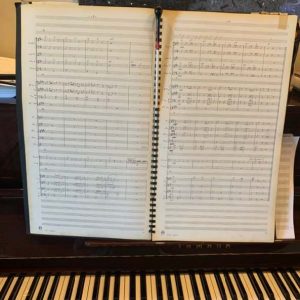 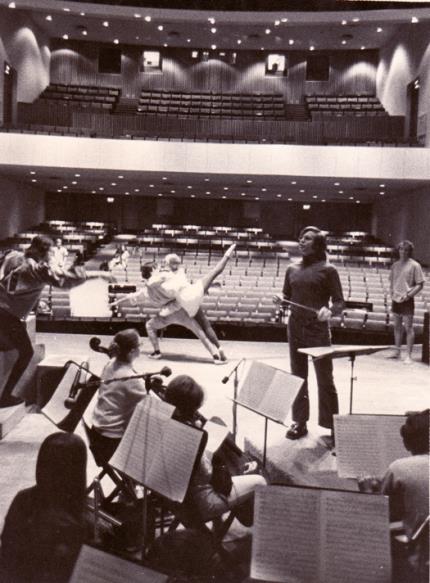 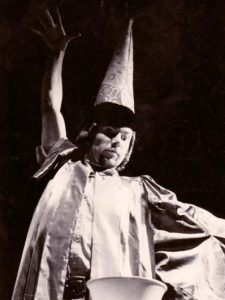 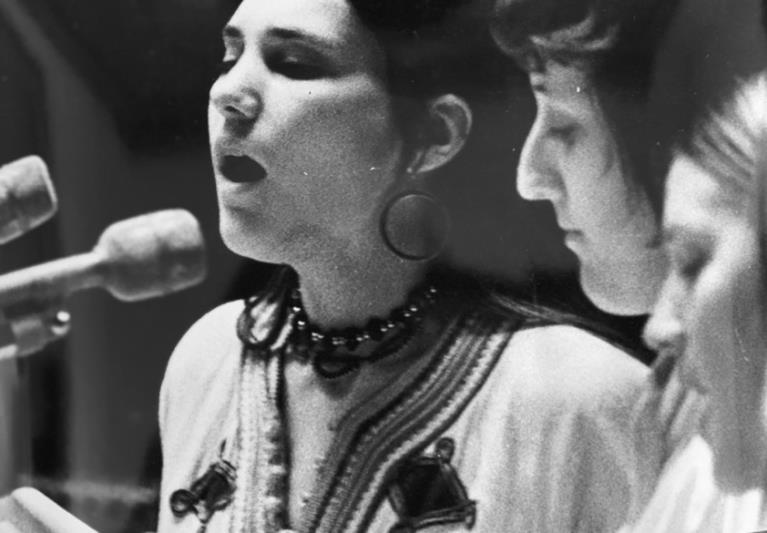