Flip through the Summer 2021 interactive edition of the Bulletin 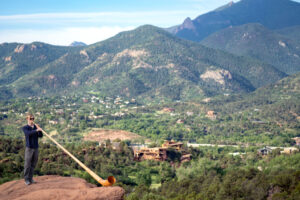 Summer Music Festival musician Andrew Stump plays his horn on a rock outcropping in Garden of the Gods. Scott Yoo, conductor of the music festival, and a PBS film crew led a group of music fellows on an early morning hike to shoot scenes for the PBS series “Now Hear This,” directed and produced by Harry Lynch and hosted by Yoo. Read more online at 2cc.co/YooPBS. Photo by Josh Birndorf ’20 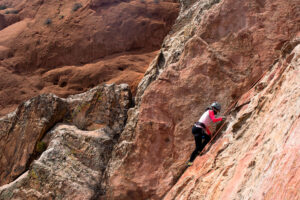 Amanda Martin ’23 pulls herself up to the next hold while climbing Kindergarten Wall in April at Garden of the Gods in Colorado Springs. Students with the group Latinx Climbers participated in an introductory outdoor education clinic to learn the basics of rock climbing. Photo by Katie Klann 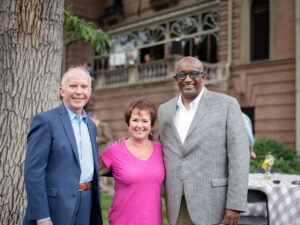 Associate Professor of Environmental Science Rebecca Barnes says the lack of women in the STEM workforce is not a leaky pipeline. 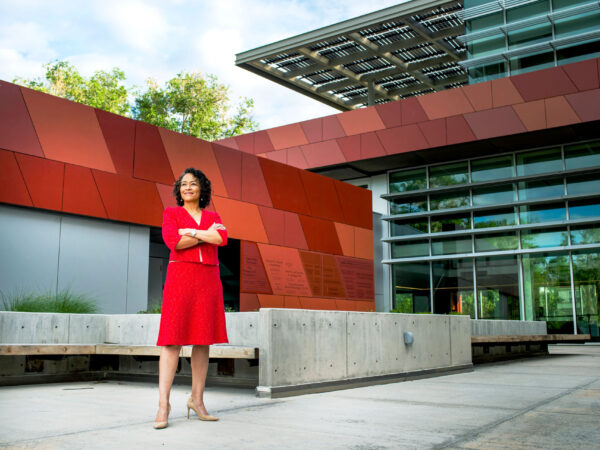 CC’s 14th president was a concert pianist, then dean at the University of California, Irvine School of Law before coming to Colorado College.

COVID Copes: Fostering Felines? Pandemic Puzzles? What Helped Faculty Get Through the Pandemic? 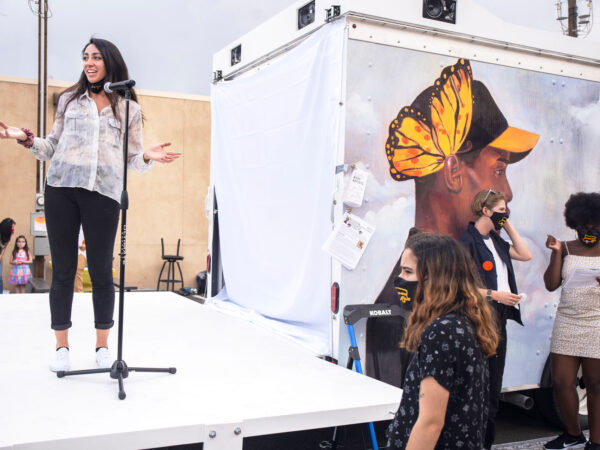 CC Mobile Arts Cranks Up: New Truck is Built to Take Arts on the Road

Think Bookmobile — But For the Arts 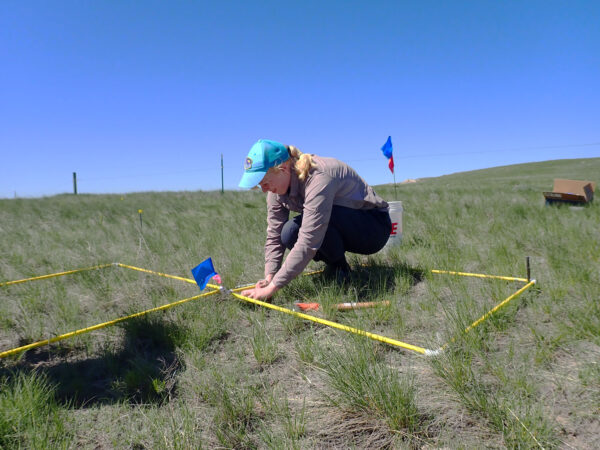 Lauren Shoemaker ’11 was named a 2021-25 Early Career Fellow of the Ecological Society of America. 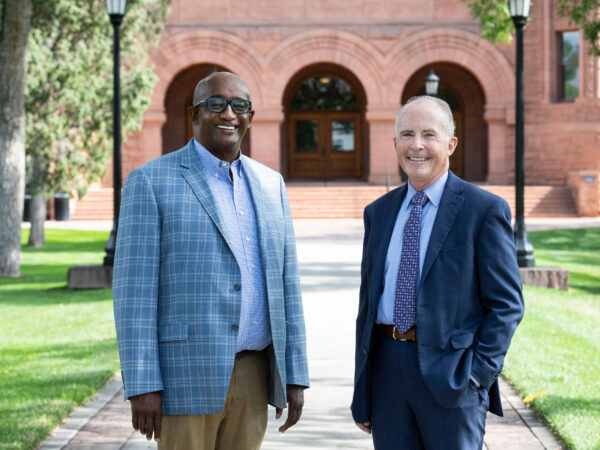 Former Acting Co-Presidents Mike Edmonds and Robert G. Moore Look Back at the Year Like No Other 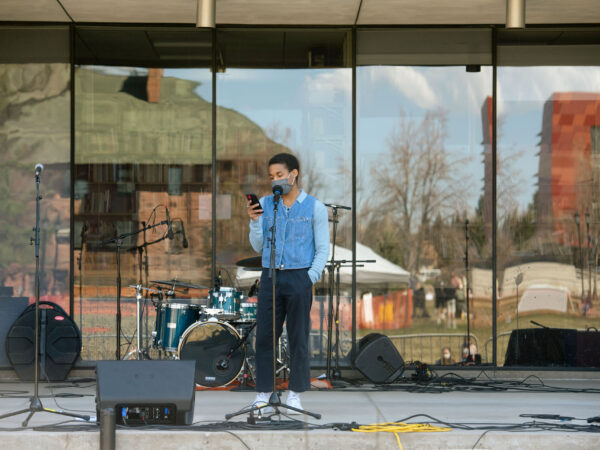 Maintaining Campus Traditions During a Pandemic

CC made event planning and outreach a priority instead of shutting down or moving all activities online. 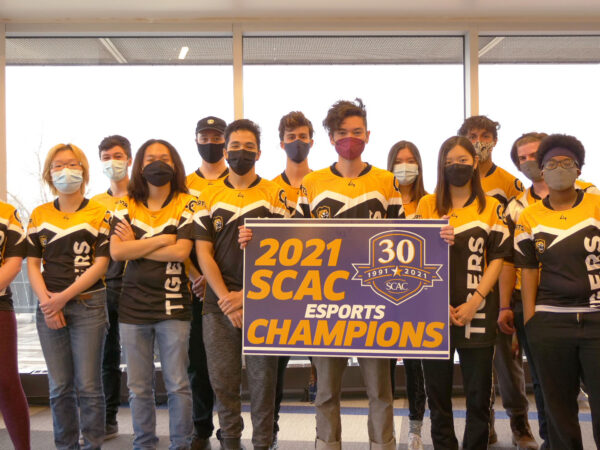 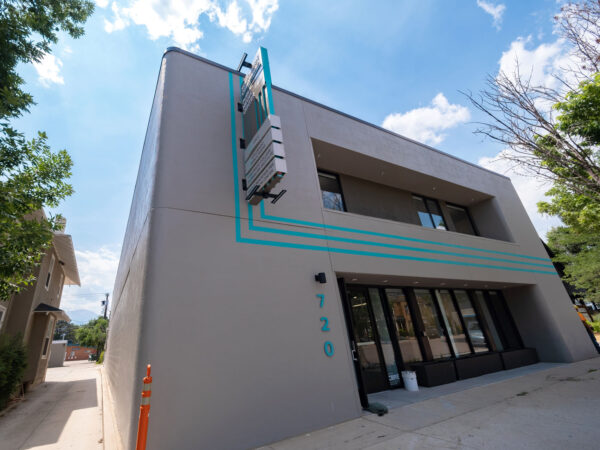 The Sounds of Professionalism: No Leaf Blowers or Sirens

The Sounds of Silence?