We asked Professor of Geology Christine Siddoway
What’s on Your Reading List? 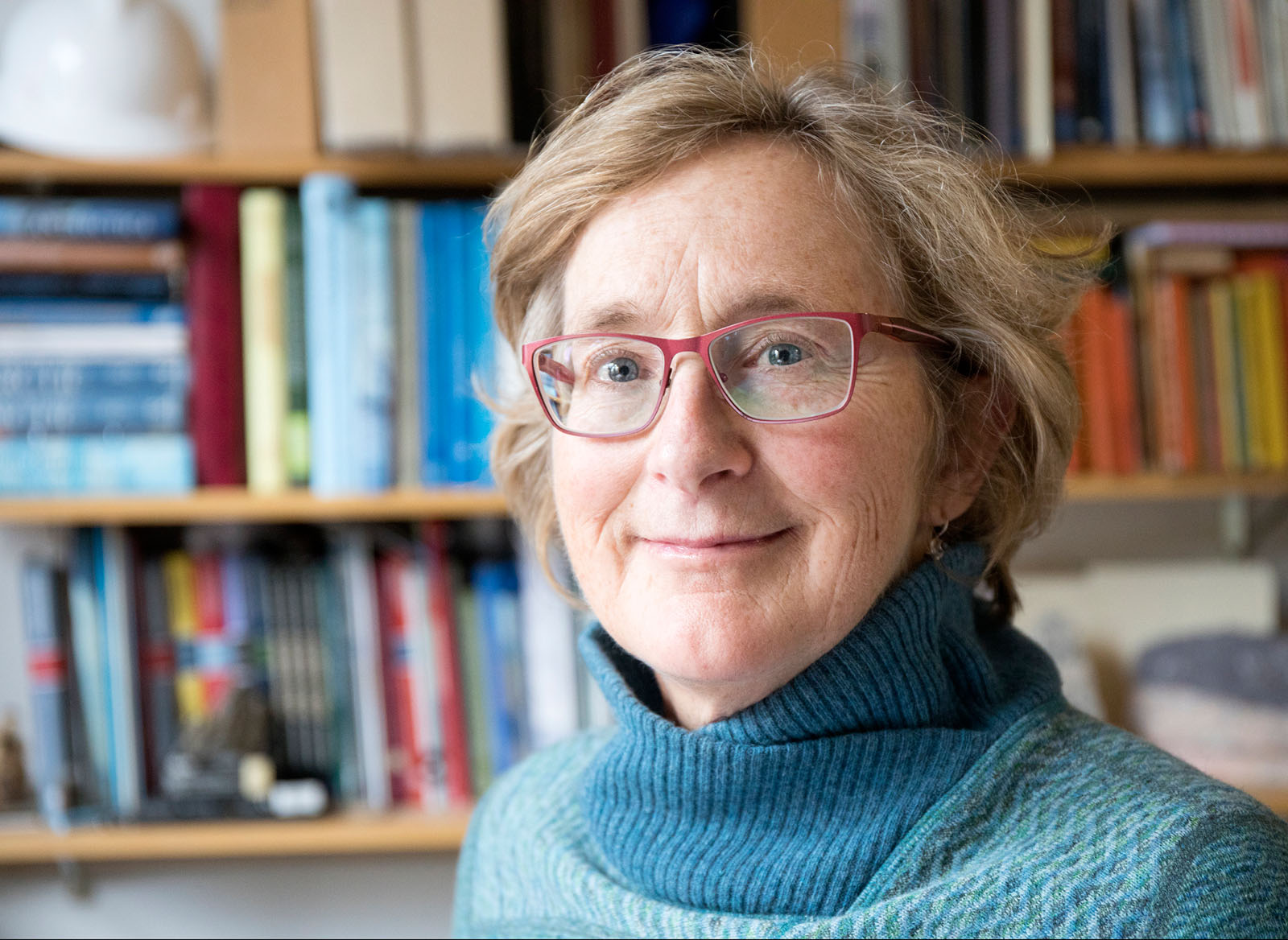 I am rereading a favorite book: “Full Tilt,” an account of a solo cycling trip from Dunkirk to Delhi, undertaken in the late 1950s. The author, Dervla Murphy, in her early 20s at that time, departed Ireland and rode her bicycle across Europe and the Balkans, then via the Middle East to Afghanistan — regions that we now associate with conflict, suppression of human rights, and desertification. It’s a book that I sometimes give as a “fare well” gift to a female student who I’ve come to know well, upon her graduation. Dervla celebrates cultural differences and, to the extent she was able, as a citizen of the Commonwealth in the 1950s, dispels stereotypes that cause suspicion and mistrust between people of different backgrounds. I’m contemplating whether the book might have new relevance at present, in this time of divisiveness among populations in the U.S. and globally.

My copy of “Full Tilt” is a hardcover, first edition from 1959. There is a library card pocket inside the back cover, and the flyleaf is embossed — these give glimpses into the trajectory of the book itself, to me, via a library in Panama City, Panama, and a personal collection in New Orleans.