Seeing Straight: An Introduction to Gender and Sexual Privilege 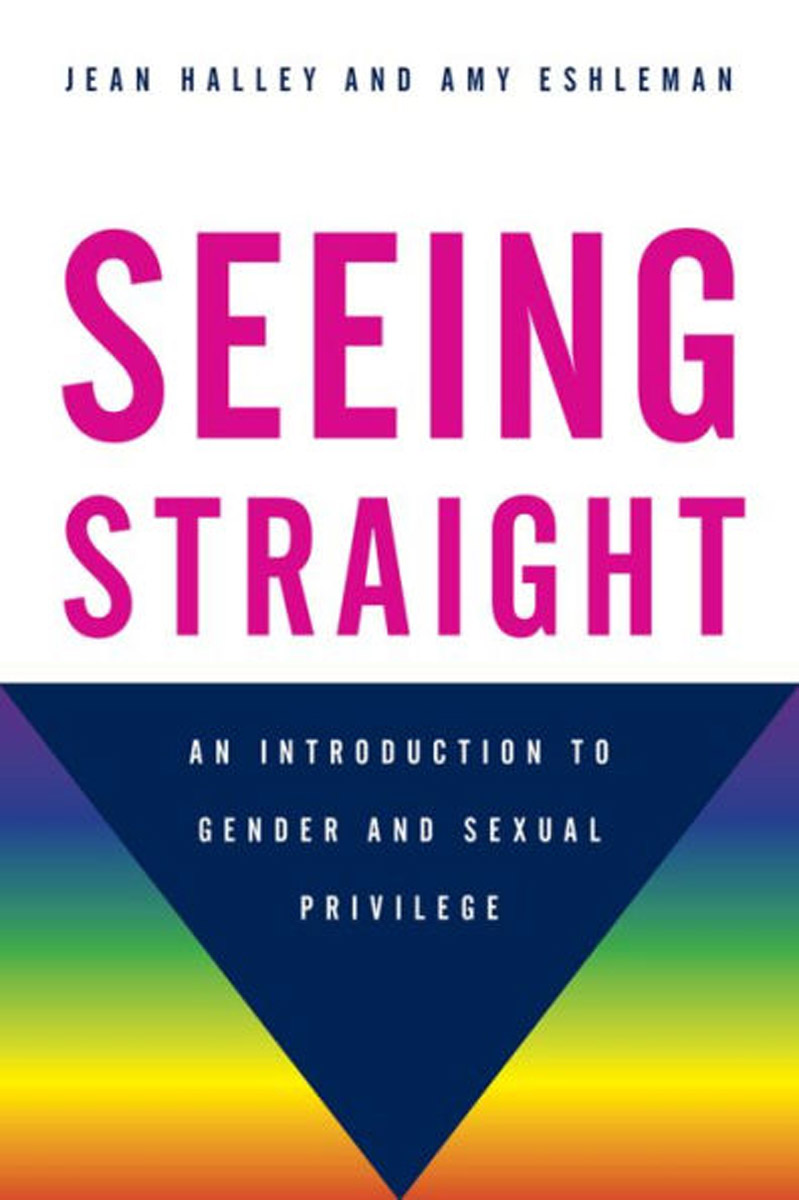 By Jean Halley ’89 and Amy Eshleman
“Seeing Straight” introduces students to key concepts in gender and sexuality through the lens of privilege and power. The book asks students to examine the privilege inherent in approaching heterosexual and cisgender (a person whose gender identity corresponds with that person’s biological sex assigned at birth) identities as “normal,” as well as the problems of treating queer gender and sexuality as “abnormal.” The book addresses topics such as hate, violence, and privilege, and considers institutionalized heteronormativity through the military, law, religion, and more. Halley is professor of sociology at the College of Staten Island of the City University of New York and has taught extensively in women’s, gender, and sexuality studies. Published by Rowman & Littlefield Publishers, 2017. 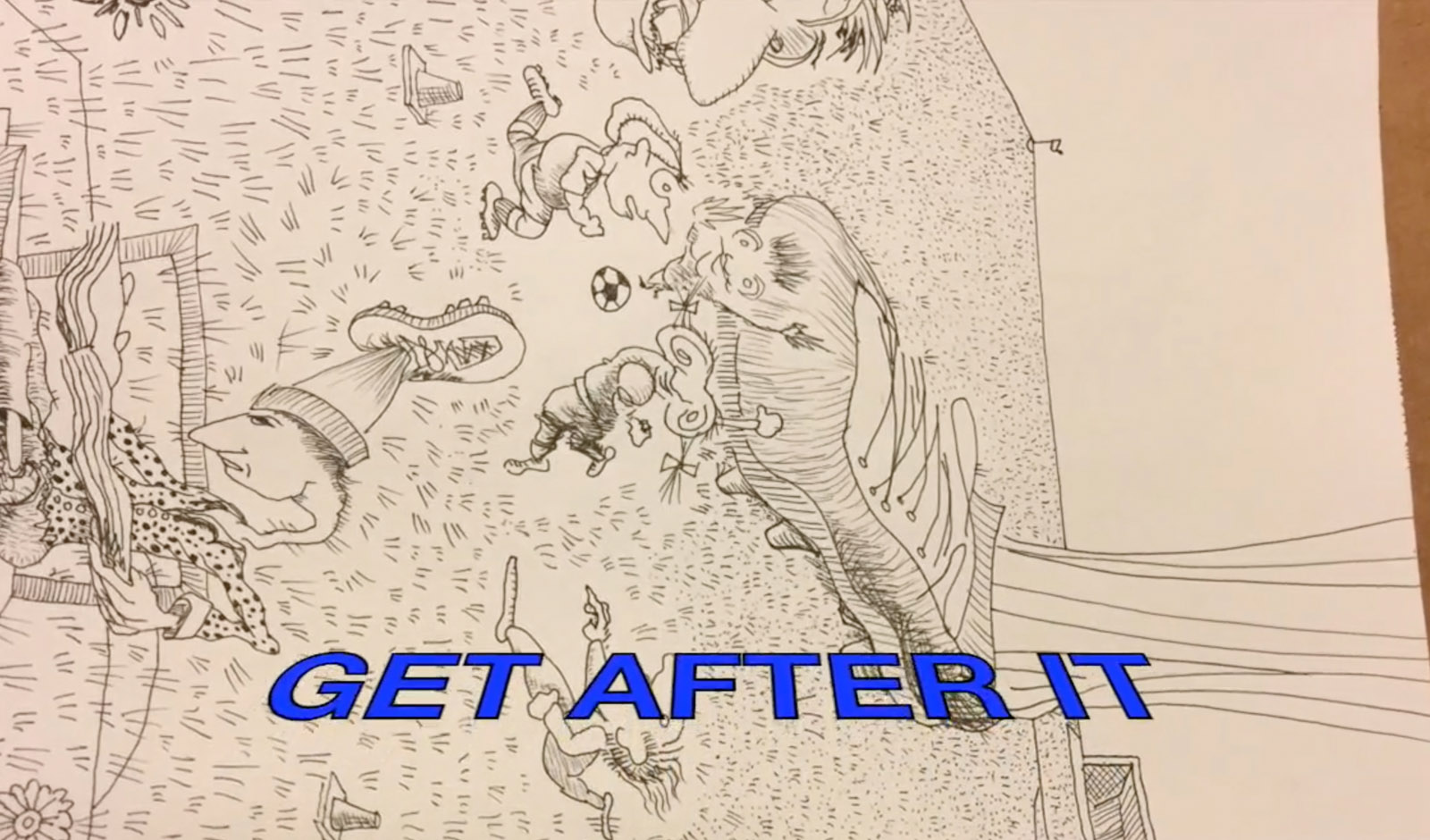 By Patrick Shea ’84
By word count, “Get After It” is a novelette. In reality, the book is Shea’s debrief for himself after 22 years in business reporting on the Colorado Rapids and other soccer teams in the state. The characters include a girls high school soccer  team, the coaching staff, and a woman with early-onset dementia. “Get After It” is a true story — his sister Bridget has dementia — but Shea uses characters to tell it. The project is a mix of text, illustrations, and an hour of Shea’s footage with the author reading aloud. Over the years, Shea has performed standup comedy, drawn comics with hopes for syndication, and filmed all levels of soccer. “Get After It” is available online only at currentofcolorado.com/archives/20815 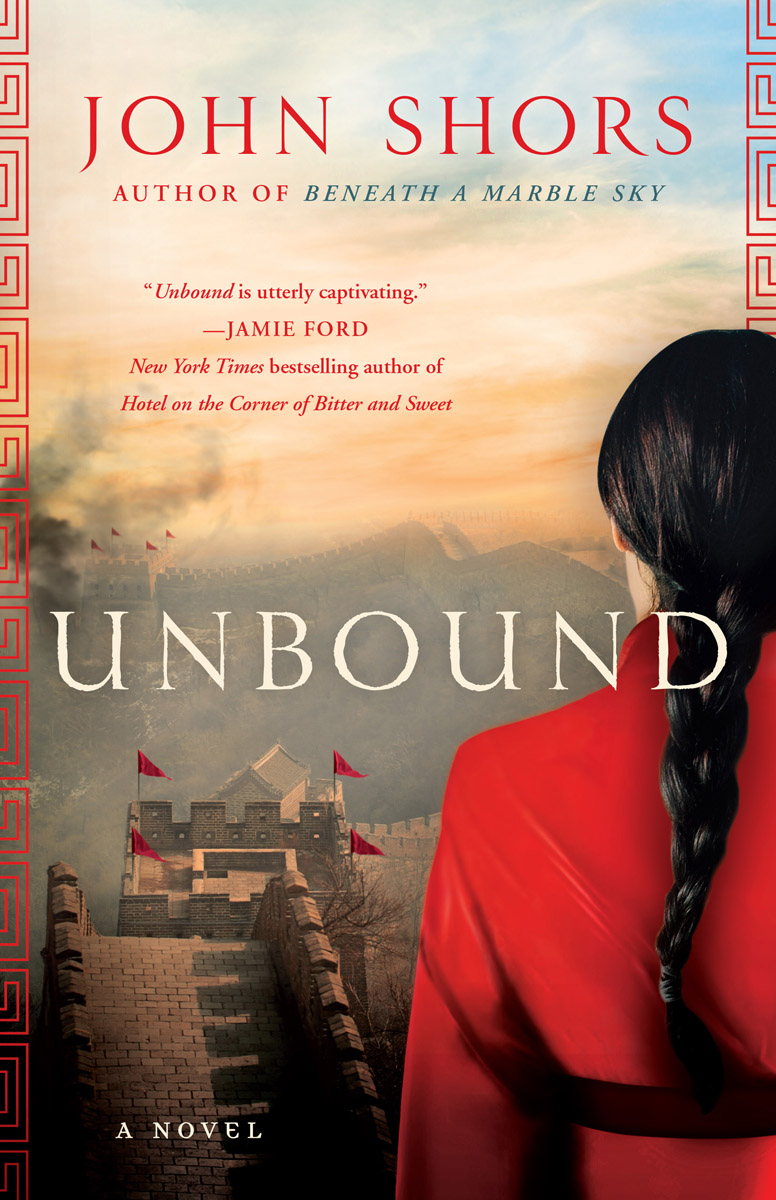 By John Shors ’91
The year is 1548, and the Chinese Empire faces an imminent Mongol invasion. All that prevents the violent end of a dynasty is the Great Wall. Yet even this famed fortification has weaknesses, and against his will, a talented Chinese craftsman is taken from his home and wife, so that he may labor alongside the wall’s defenders. Fan has been missing for a year when his wife, Meng, decides to do the impossible — leave everyone and everything she knows in a daunting effort to find him. At a time when many women fear even stepping outside their homes, Meng disguises herself as a man and begins a perilous journey of deliverance. As two armies gather at the Great Wall, the fates of Fan and Meng collide with a Mongol horseman seeking redemption, a Chinese concubine fighting injustice, and a ruthless general determined to destroy them all. Published by Passport Press, 2017

Leaving The Wild: The Unnatural History of Dogs, Cats, Cows, and Horses 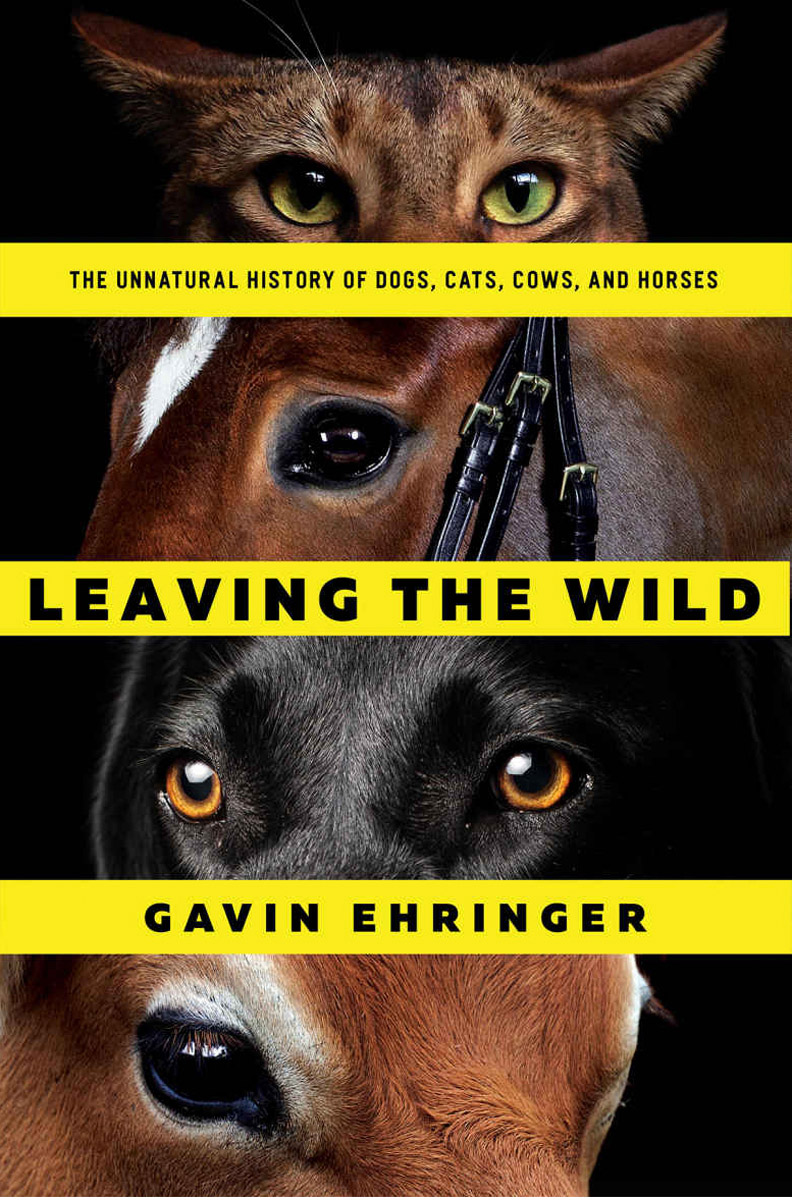 By Gavin Ehringer ’84
A thought-provoking book that explores the ever-evolving relationship between humans and domesticated animals. Within, readers will meet cows cloned from steaks, learn about a Quarter horse stallion valued at $7.5 million, and visit a cat show featuring hairless felines. The author ponders, “Is this what the animals bargained for all those millennia ago, when they first joined us by the fire?” For dogs, cats, cows, and horses, domestication has proven a wildly successful survival strategy. But this success has not been without drawbacks. A modern dairy cow’s energy output equals that of a Tour de France rider. Feral cats contribute to wildlife extinctions. And methods of breeding horses and dogs have resulted in debilitating and sometimes lethal genetic diseases. But, as Ehringer shows, these problems and more can be addressed if people have the will and the compassion. Published by Pegasus Books, 2017. 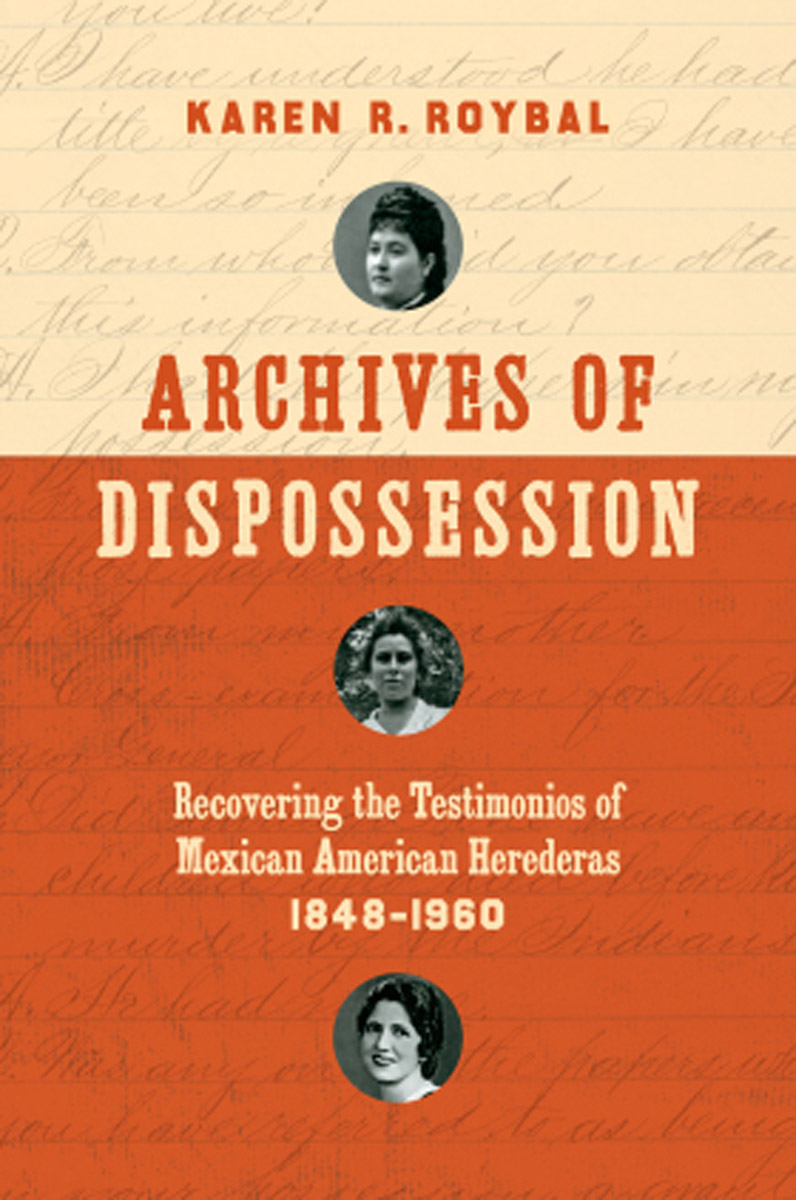 Archives of Dispossession: Recovering the Testimonios of Mexican American Herederas, 1848–1960

By Karen R. Roybal, assistant professor of Southwest Studies
Roybal’s goal in writing the book was to “document what I thought was really a hidden history of women within the history of land tenure in the Greater Southwest.” The book notes that one method of American territory expansion in the U.S.-Mexico borderlands was the denial of property rights to Mexican landowners, which led to dispossession. Many historical accounts overlook this colonial impact on Indigenous and Mexican peoples, and studies that do tackle this tend to privilege the male experience. Roybal recenters the focus of dispossession on women, arguing that gender, sometimes more than race, dictated legal concepts of property ownership and individual autonomy. Drawing on diverse sources — legal land records, personal letters, and literature — Roybal locates voices of Mexican American women in the Southwest to show how they fought against the erasure of their rights, both as women and as landowners. Published by the University of North Carolina Press, 2017.

In the Flow: Bridging the Science and Practice of Mindfulness 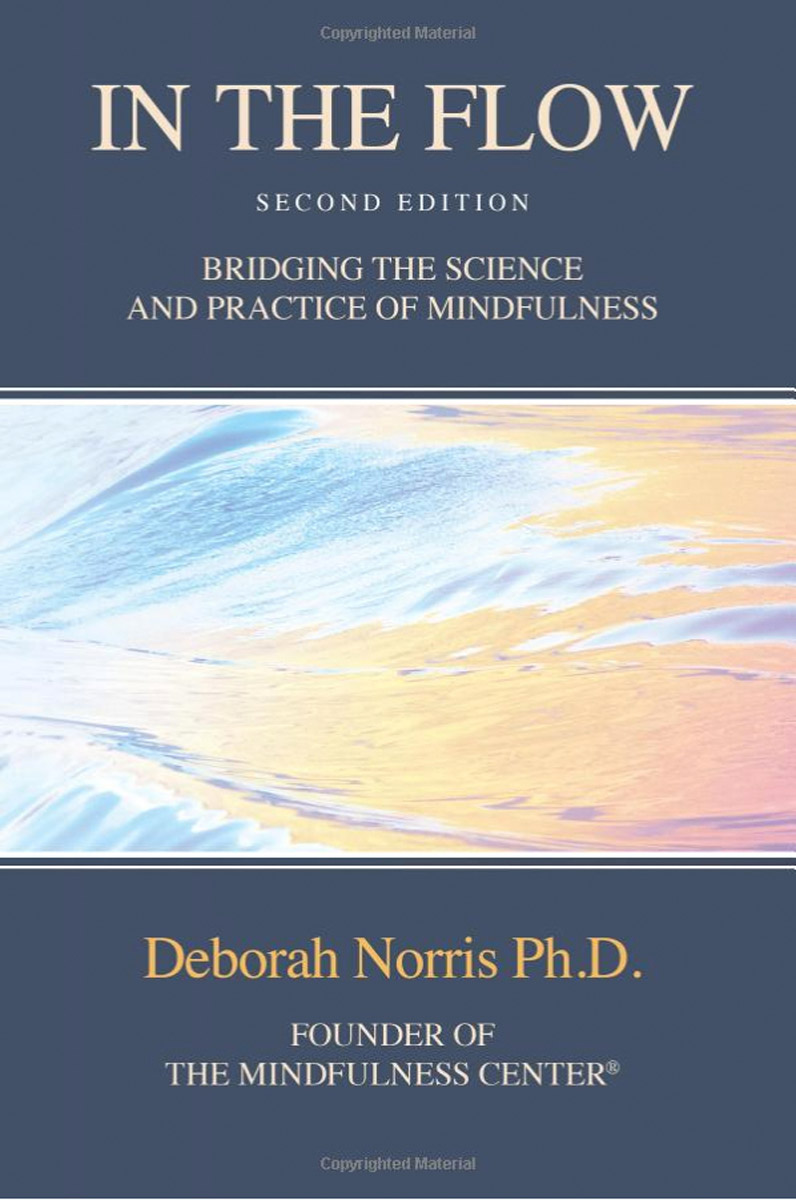 By Deborah Norris ’79
Norris is a neuroscientist, founder and president of The Mindfulness Center in Bethesda, Maryland, and the director of the Psychobiology of Healing Program at American University. In her book, she lays out new theories in the science of mindfulness, revealing how simple practices are able to remove roadblocks to health and happiness. The book aims to help readers live the life of their own choosing by identifying and using mindfulness practices that best work for each individual. Published by CreateSpace Independent Publishing Platform, 2017. 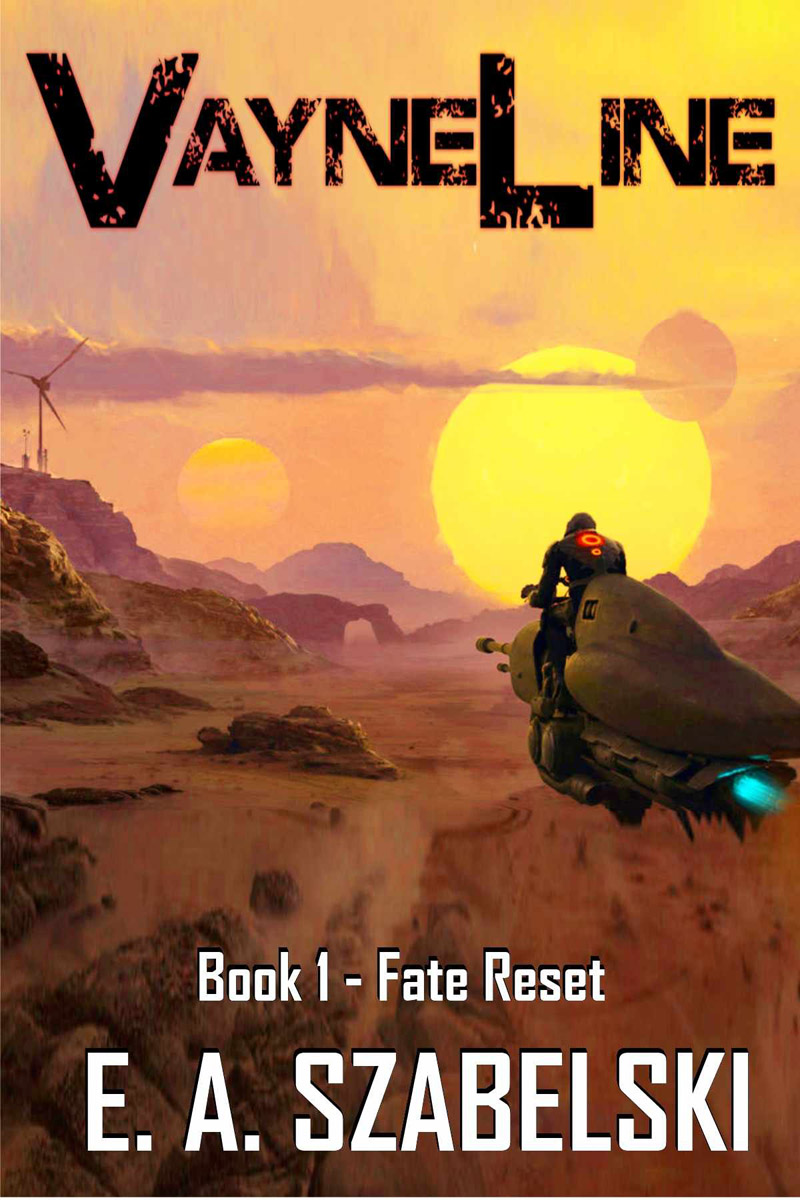 By Eric Szabelski ’08
Szabelski’s new sci-fi series explores humanity’s future after the Earth has been environmentally devastated. With humanity nearly driven to extinction and at their lowest point, they were offered a deal no one could refuse. Focusing on survival and adventure among the stars, this series offers readers a chance to enjoy many aspects of the writing, from intense action to thought-provoking themes. Published by CreateSpace, 2017. 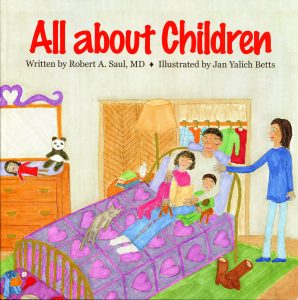 This interactive children’s companion book to Saul’s earlier “My Children’s Children: Raising Young Citizens in the Age of Columbine,” provides stories, illustrations, and activities on how people can work together to help each other. The book draws on Saul’s nearly 40 years of practice in pediatrics, and includes illustrations by Betts. 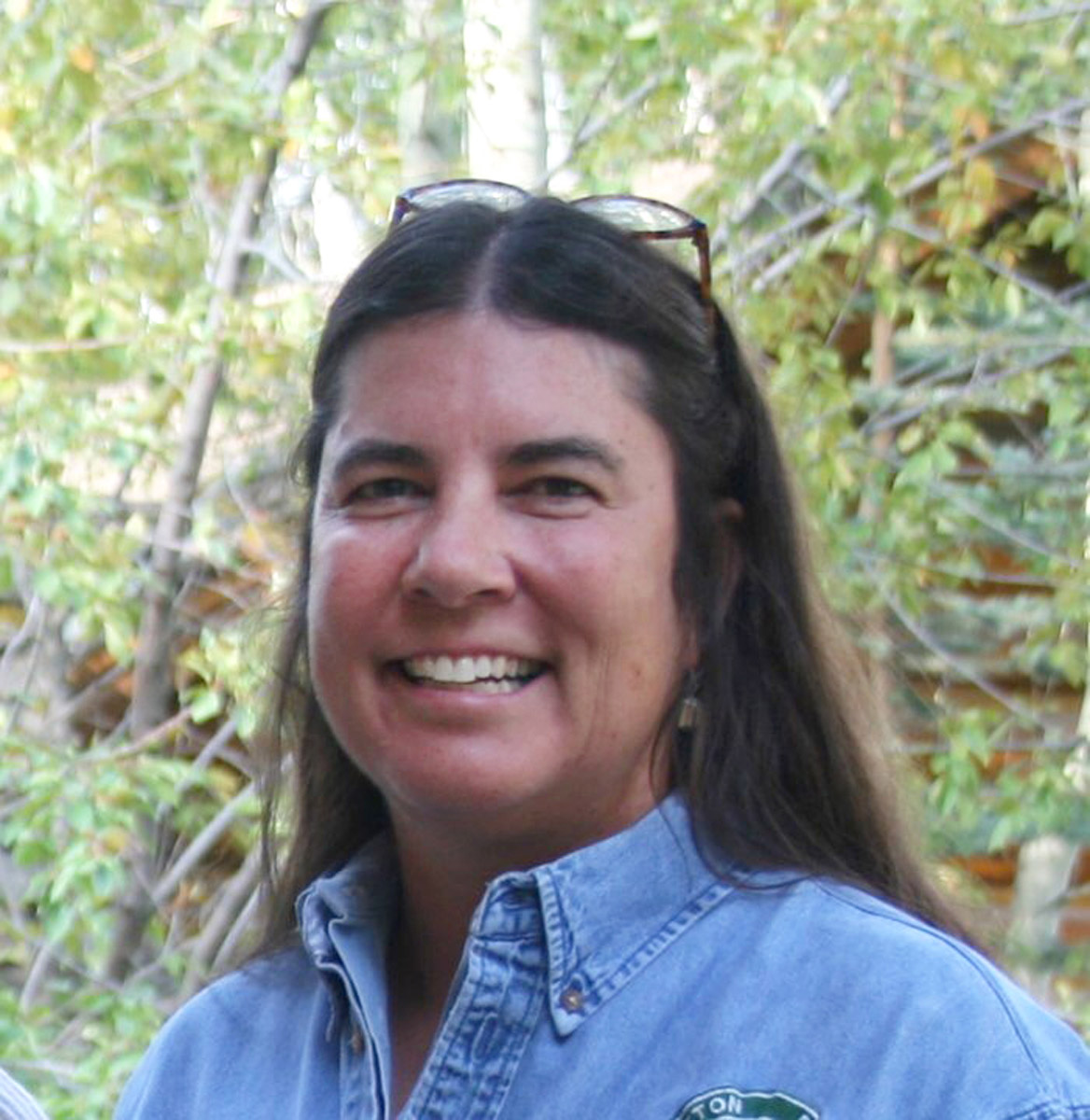 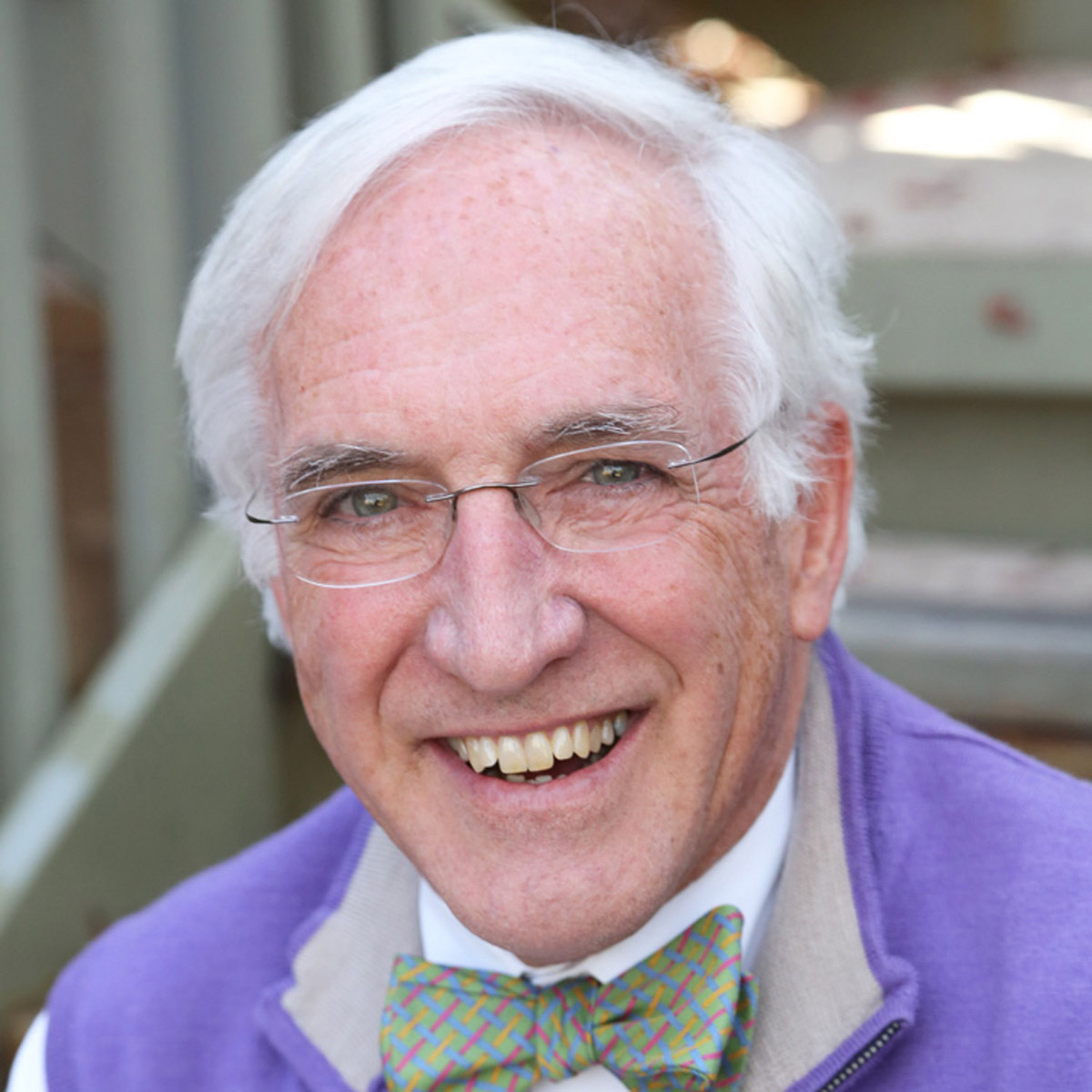 Their collaboration came about after they connected when each of their first publications, Saul’s “My Children’s Children” and Betts’s “Moose Lips,” were announced in consecutive issues of the Bulletin in 2014.

Intrigued with Betts’s illustrations after seeing the write-up of “Moose Lips” in the August 2014 magazine, Saul ordered a copy — and was impressed. “So, I sent a cold email (taking a chance) and the rest is now history,” he says.

Although it wasn’t quite that easy. Betts didn’t see Saul’s message for nearly two months.

“I remember I was sitting in the Idaho Falls airport awaiting Christmas guests when I discovered his message and contacted him right away,” Betts says. “He sent me a copy of his book and I soon realized our ideas about raising children were more than compatible and then he explained what he was thinking for a companion book for ‘My Children’s Children’,” she says.

Through emails and social media, they realized they had a common bond in their desire to influence how children are raised to be caring, thoughtful citizens toward themselves, their families, communities, and ultimately country. The book’s subject matter — like the way in which Saul and Betts connected— is nontraditional: schoolyard bullies, good sportsmanship, the benefits of community gardens, the importance of voting, respect for elders.

The cover notes that Saul, a pediatrician and medical geneticist who lives in Greenwood, South Carolina, and Betts, an artist and illustrator in Driggs, Idaho, both went to Colorado College and met for the first time through the Bulletin more than 35 years later.

The text, illustrations, and messages work so well together it’s hard to believe Saul and Betts have never met in person — yet. “We have become close friends over the last few years creating this book, and hope to actually meet in person in the near future,” Betts says.