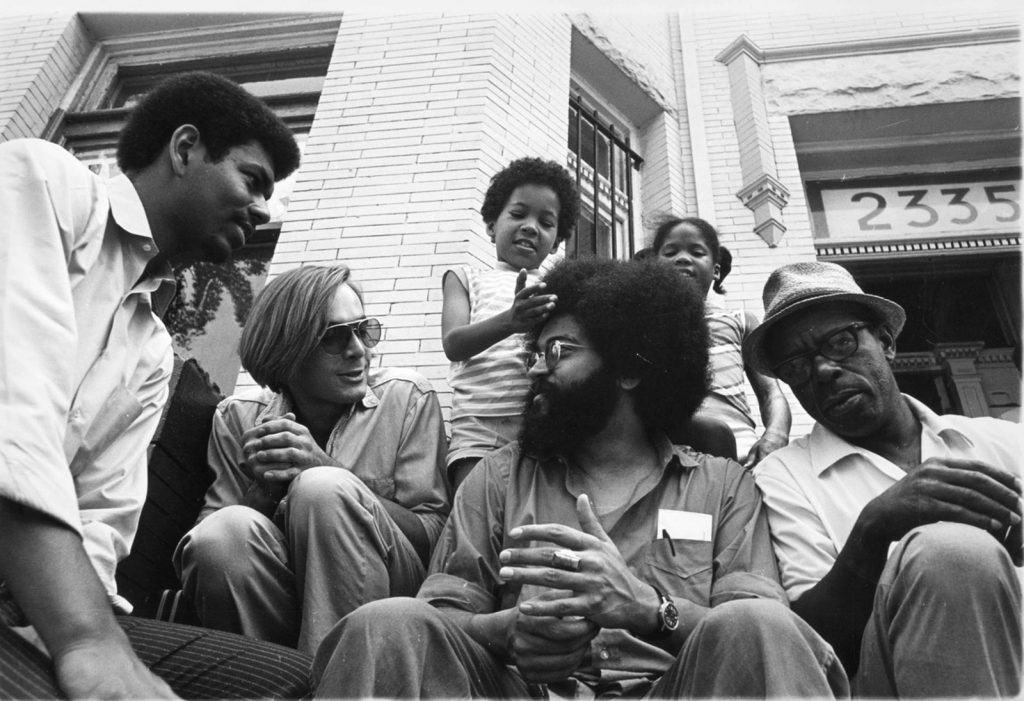 Hundreds of Tom Zetterstrom’s photos (second from left) have been transferred to the Smithsonian’s Anacostia Community Museum as part of its “A Right to the City” exhibition, which highlights six community nonprofits that redefined Washington, D.C., neighborhoods in the late ’60s. At the time, Tom was serving as director of photography at the New Thing Art and Architecture Center and teaching photography to inner-city students and adults. In the photo above, Tom talks with New Thing director Topper Carew and staff in 1968.

The National Science Board has honored Jane Lubchenco with the Vannevar Bush Award, given to “lifelong leaders in science and technology who have made substantial contributions to the welfare of the nation through public service in science, technology, and public policy.” Jane is distinguished university professor and marine studies advisor to the president at Oregon State University. Among her past achievements is leadership of the U.S. National Oceanic and Atmospheric Administration under President Obama. 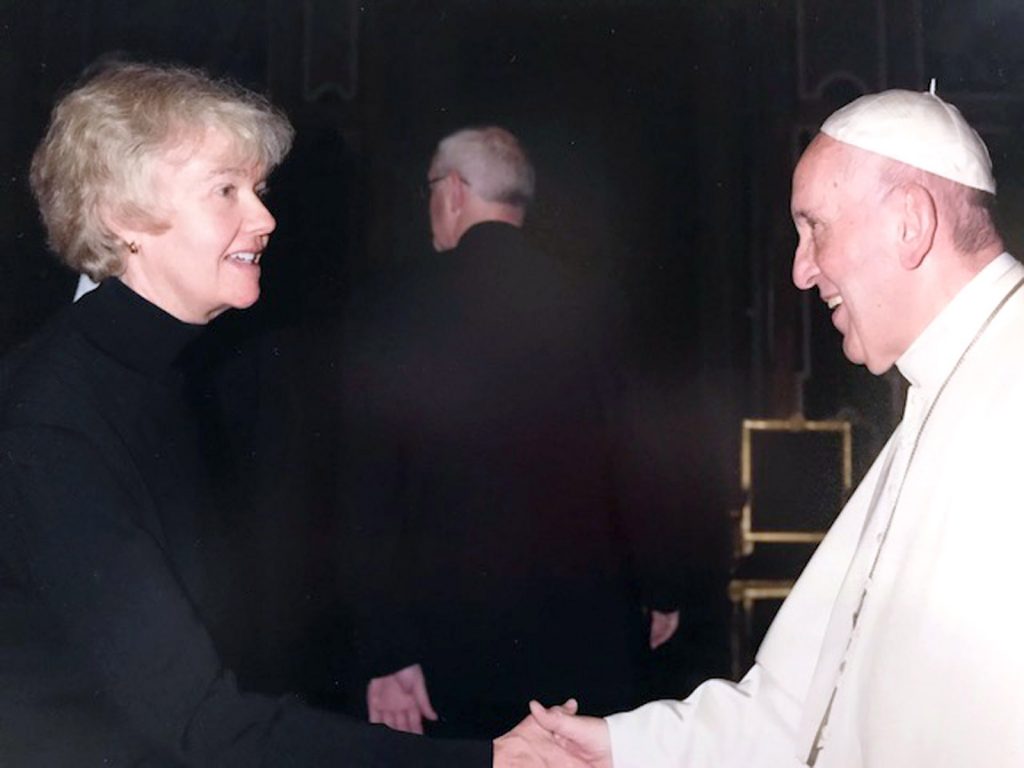 Since retiring in December 2016 as a litigation partner with the law firm of Chadbourne & Parke in Manhattan, Mary Yelenick has been working as a member of the Pax Christi International (the global Catholic peace and nonviolence movement) delegation to the United Nations. Mary has focused some of her efforts on the Nuclear Ban Treaty; last November, she was invited to Rome to participate in the Vatican Conference regarding the abolition of nuclear weapons.

George Nickerson and Ged Seguin ’81, who became friends in 1977 at CC, skate together every week on a Toronto-based adult recreational hockey team. 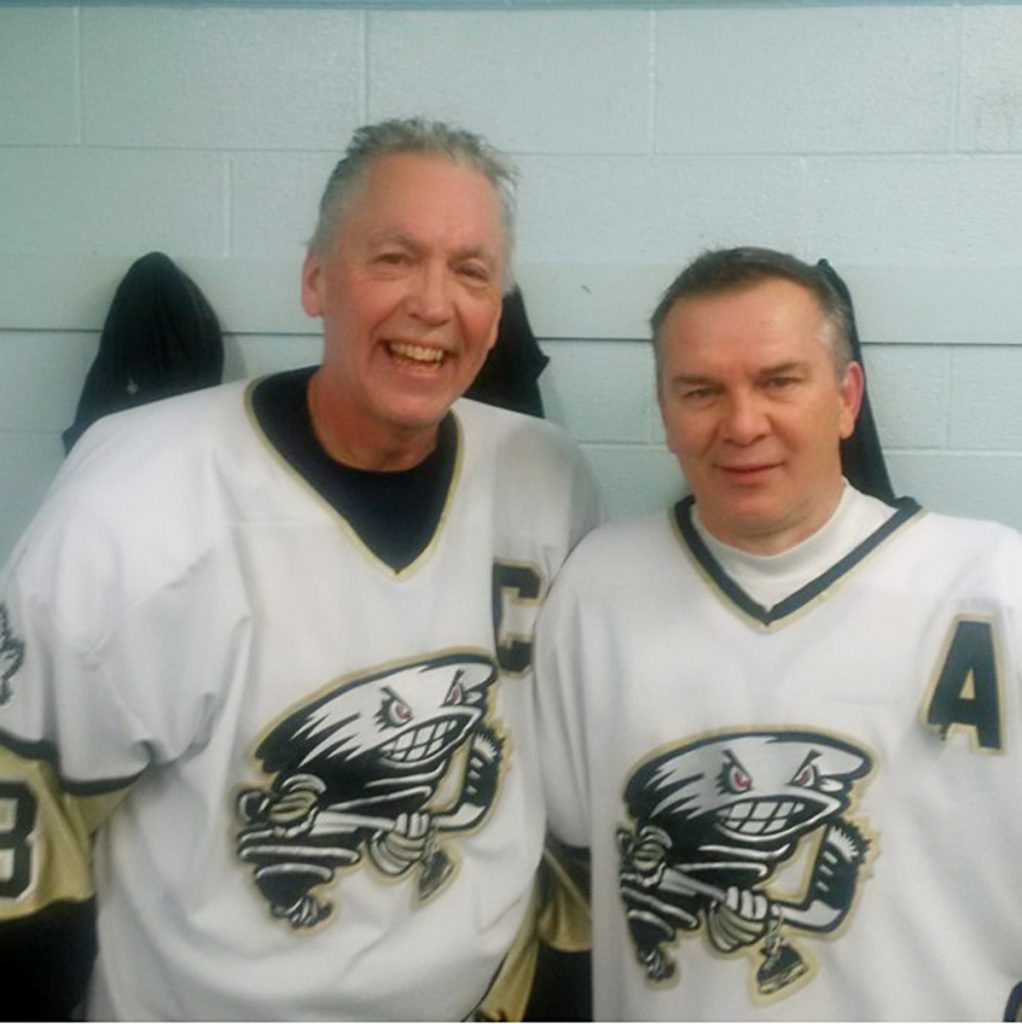 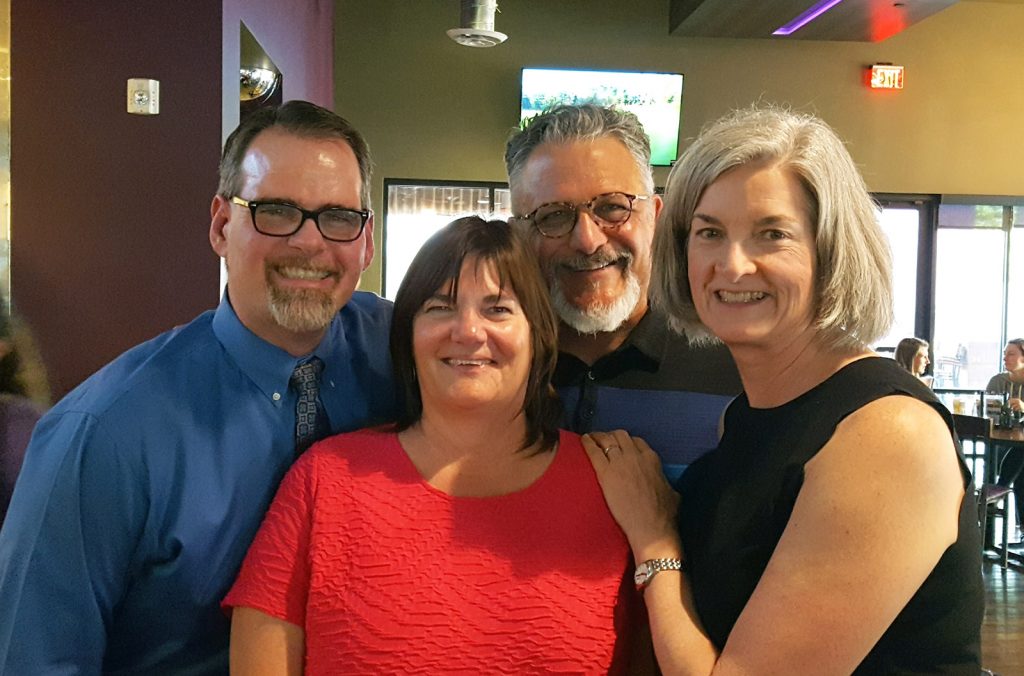 Jeni Arndt has been named Legislator of the Year by the Colorado Livestock Association. Jeni, who represents the Fort Collins area in the Colorado House of Representatives, serves as chair of the House’s Agriculture Livestock and Natural Resources Committee. 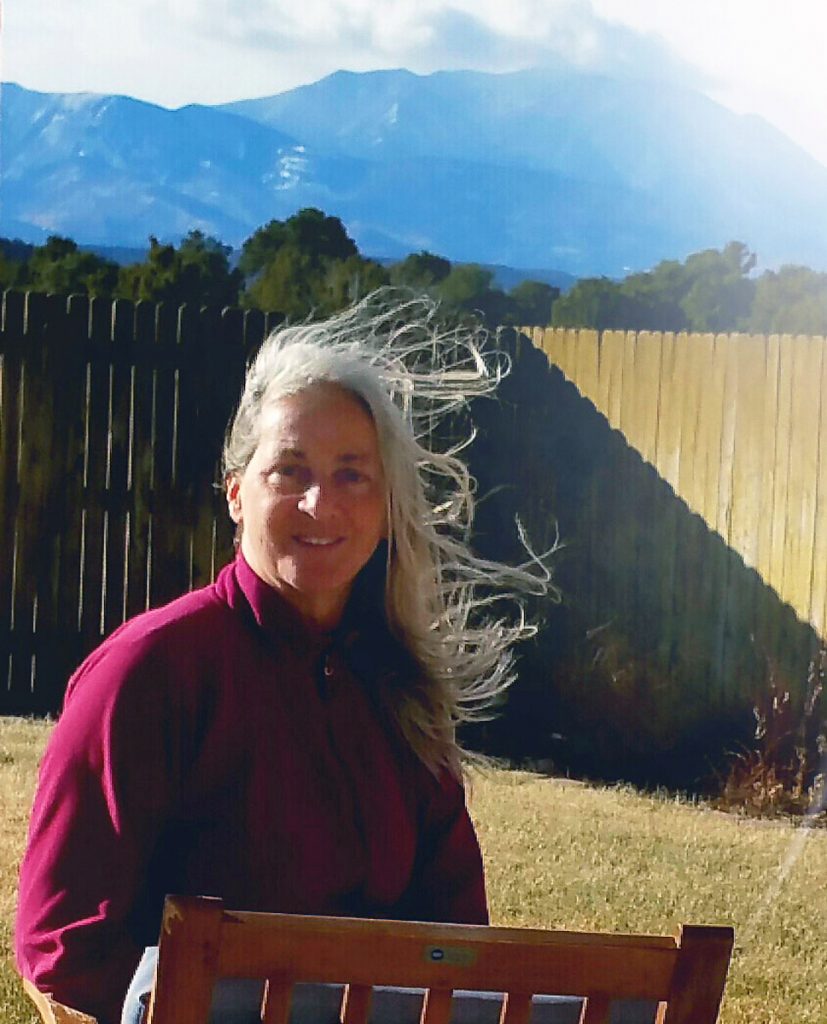 With a core grant from the J. William Fulbright Foreign Scholarship Board, Elaine Jean Struthers (right) will conduct teaching and research at “Vasile Alecsandri” University of Bacau in Romania in the 2019 Spring Semester. Elaine is a medical anthropologist and occupational therapist, and the focus of her work will be “community-based support networks and occupational therapy for children with learning disabilities and their families in Romania.”

Aubrey Hord has earned the Photographic Craftsman Degree from the Professional Photographers of America. Aubrey, who lives in Pukalani, Hawaii, earned the award for her service to the photographic profession as an orator, author, and mentor. 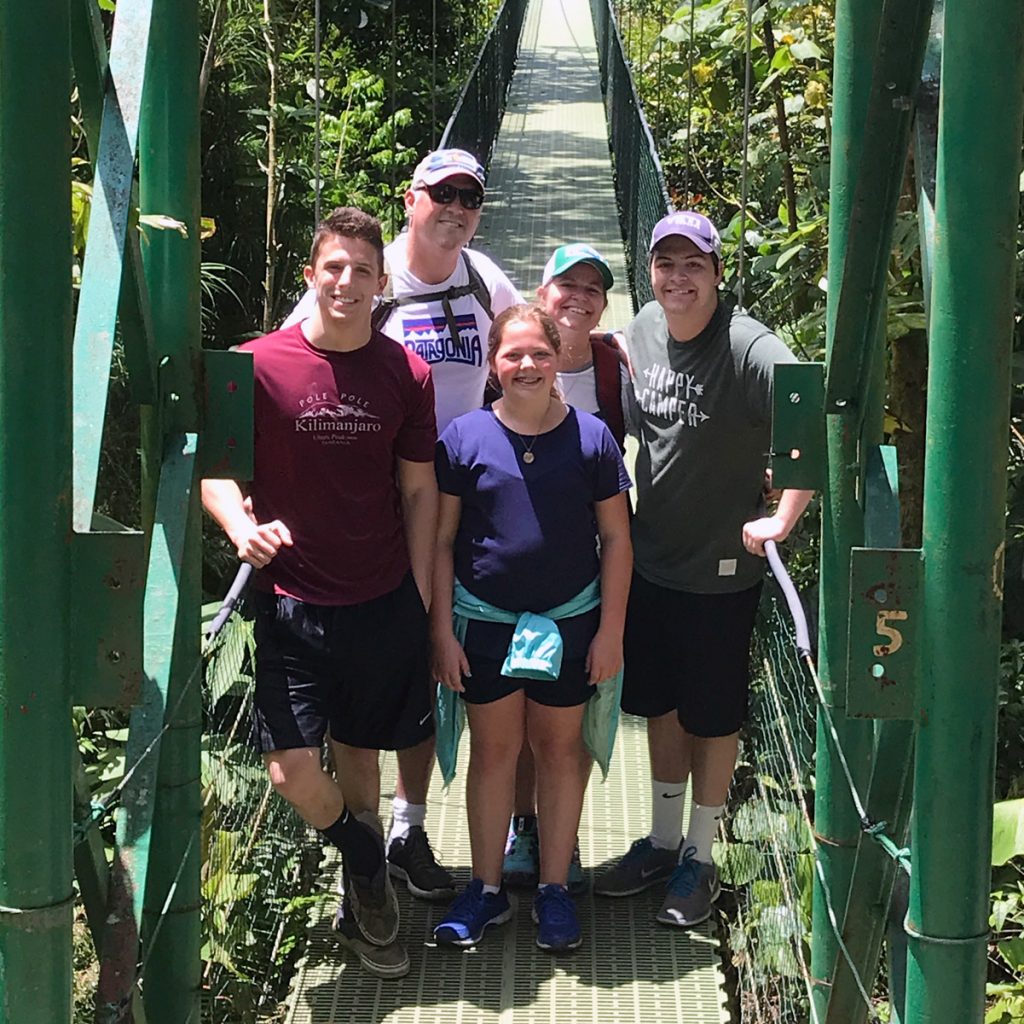 Richard Tango-Lowy was recognized by U.K.-based Lux Magazineas “Chocolatier of the Year: Northeast USA” in the magazine’s 2018 Restaurant and Bar Awards. Richard is master chocolatier and owner of Dancing Lion Chocolate in Manchester, New Hampshire, and is also on the faculty of Vancouver-based Ecole Chocolate. 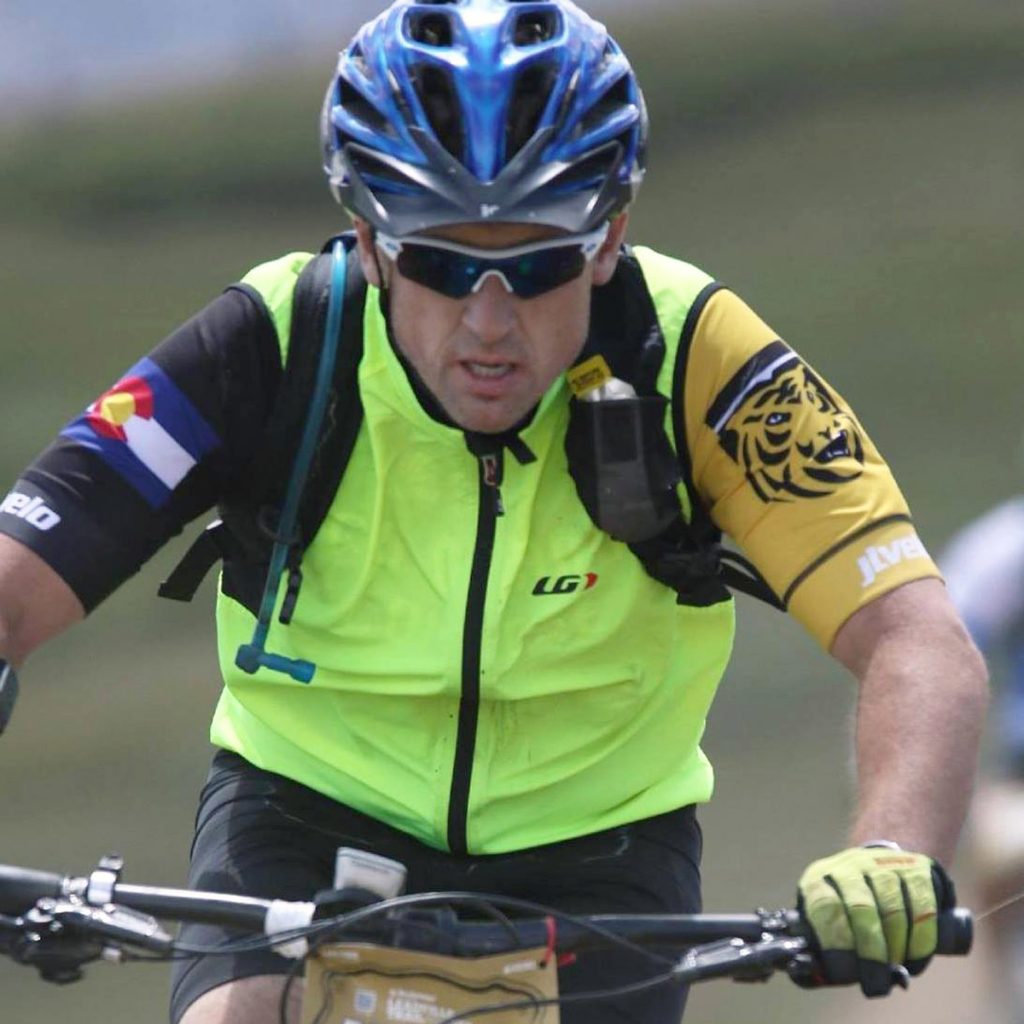 In August 2017, Todd Wiseman (right) completed the Leadville Trail 100 mountain bike race in Colorado. Hayley Bates ’18, captain of the CC cycling team, was kind enough to sell him a CC jersey to wear during the 100-mile event.

Amit Nayar has been named vice president of engineering at FloQast, Inc., a fast-growing provider of accounting close management software. Amit is based in Los Angeles.

Story, Rachel Shechtman’s retail concept, has been purchased by Macy’s Inc. Story offers “brand experiences” in a New York City-based store that gets a complete makeover — to include a new design, product assortment, and marketing message — every four to eight weeks. Rachel will continue to develop Story and also join Macy’s Inc., in the newly created role of brand experience officer. 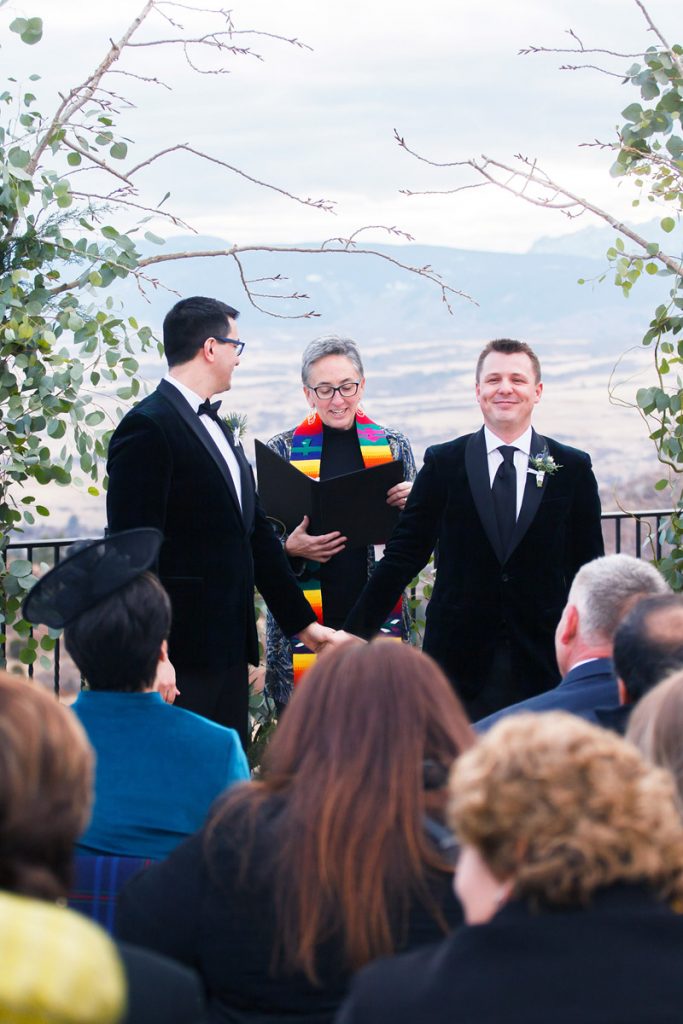 Building on years of her work as a buyer for a Montana-based independent clothing store, Miranda Hickox has co-launched Trash Club (divinetrashvintage.com), an online service that mails subscribers hand-picked vintage items each month.

Charlie Lockwood has been assigned his residency in orthopedic surgery at the University of Colorado-Anschutz in Denver. 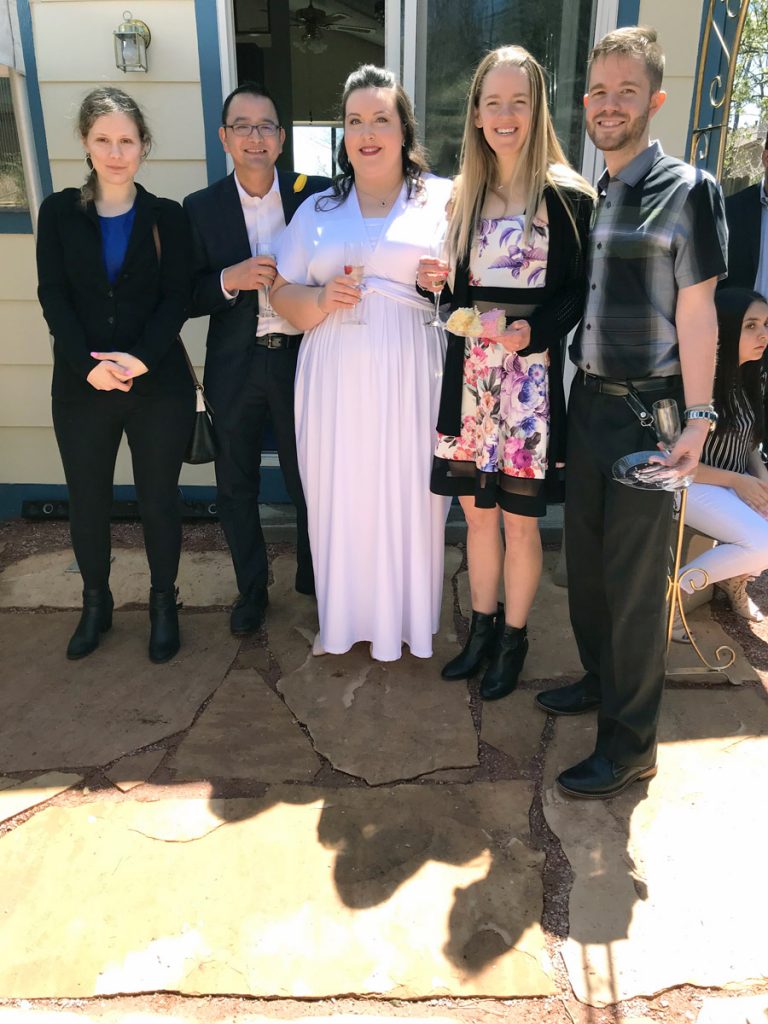 Jake Brownell of 91.5 KRCC-FM in Colorado Springs has earned a Colorado Broadcasters Association Award of Excellence for his 2017 news feature, “Guns to Garden Tools: Beating Swords into Plowshares.” 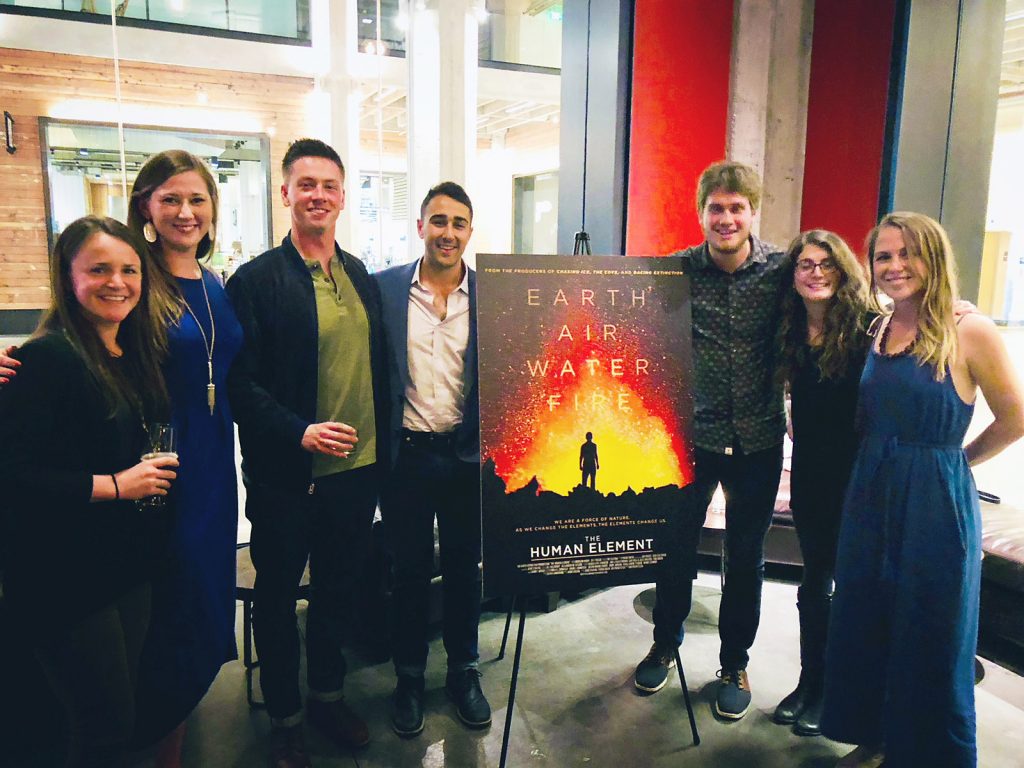 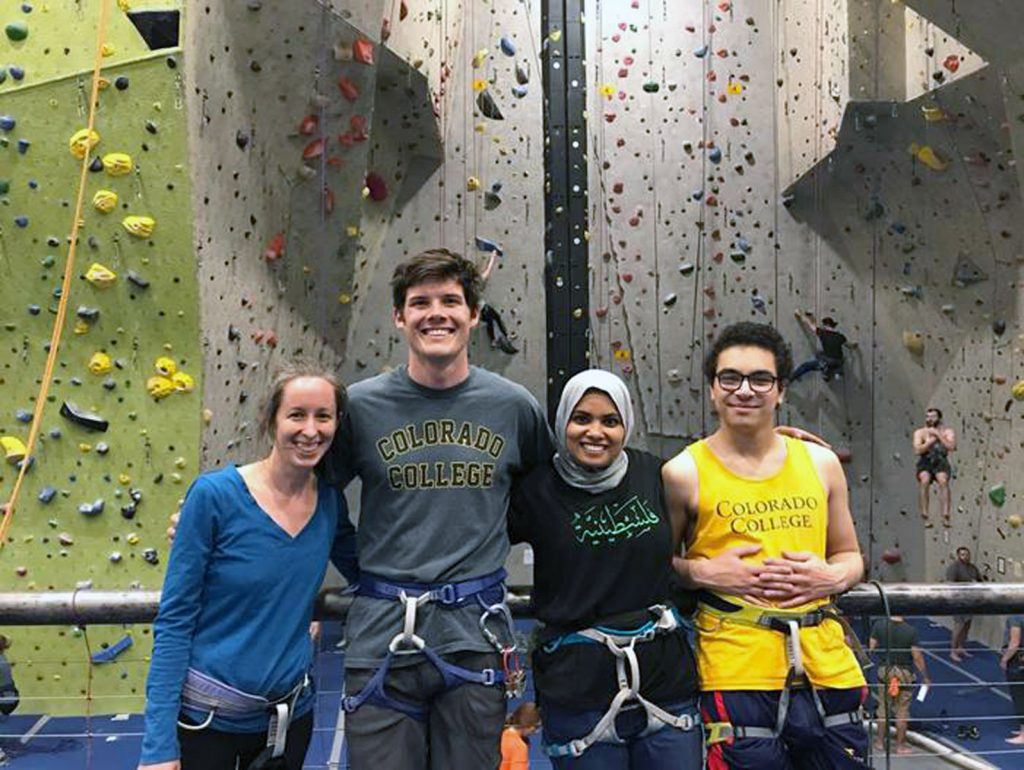 Theo Hooker has been named a member of the 50th class of Thomas J. Watson Fellows for “Feeding the Earth and Ourselves.” His project centers on the complexity of food systems and will take him to India, Spain, Tanzania, England, and the Netherlands.