Dennis Showalter Wins ‘Combination of an Oscar and a Pulitzer’ 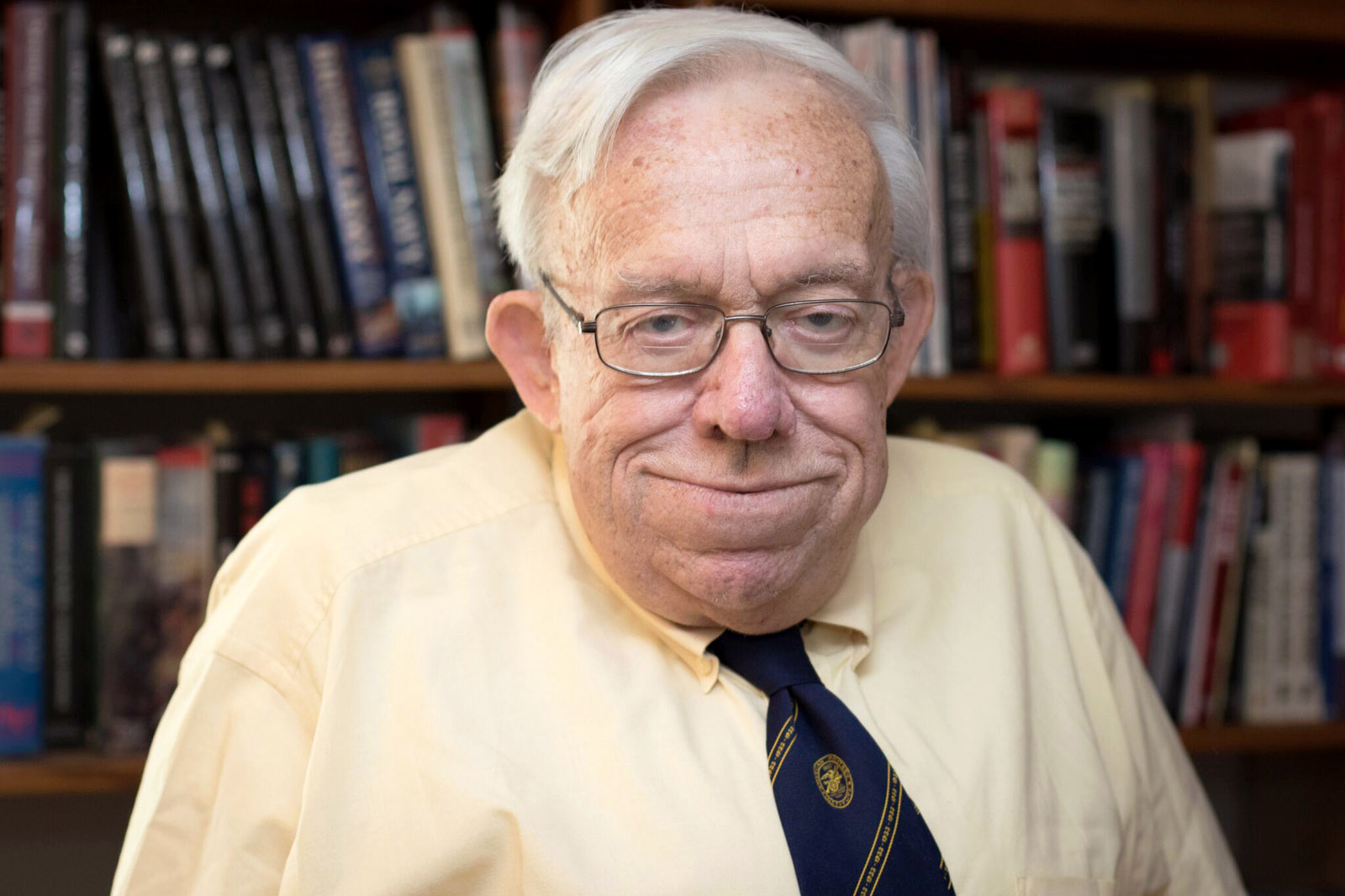 Professor Emeritus of History Dennis Showalter has been named the recipient of the Pritzker Military Museum and Library Literature Award for Lifetime Achievement in Military Writing.

The award — which includes a gold medallion, citation, and $100,000 honorarium — recognizes and honors the contributions of a living author for a body of work dedicated to enriching the understanding of militaryhistory and affairs. Showalter, the 12th recipient of the award, joined CC on Sept. 1, 1969, and retired at the end of June.

“It’s a great honor to accept the 2018 Pritzker Literature Award. For the historical profession it is a combination of an Oscar and a Pulitzer and I think it’s a good deal more fun than either,” says Showalter. “No one who wins this award does it alone. We stand on the shoulders of the men and women of our profession, our colleagues … and above all the students … The importance of teaching history at military academies and advanced institutions is that the tendency of these institutions is to go toward engineering, technical subjects, and to be focused on specific strategic problems. Military history itself is as vital to the military education institutions as oxygen.”

Showalter is the author of more than 16 major publications. His latest book, to be published in September, is “The German Failure in Belgium, August 1914.”