Edward “Ed” Joseph Pelz was a Rhodes scholar who had his formal education
cut short by World War II. After his service he built a career as a human resources executive, which included nearly four decades at The New York Times. He died June 26, one month after his 100th birthday, in Bennington, Vermont. Survivors include son Sanford “Sandy” Pelz ’75 and grandson Ben Elbow ’99.

William “Bill” Keighley Turnock, a German immigrant, enlisted in the Army while at CC. While logging 199 combat hours as a second lieutenant, he earned a Silver Star, among other military honors. He lived in Lake Oswego, Oregon, for decades before passing away at age 97 on Aug. 13.

Mary Jane Hipp Misthos started a 75-year membership in Gamma Phi Beta while at CC. Among other roles, she would go on to serve as executive director of the organization for five years, and also to chair the Gamma Phi Beta Foundation board of trustees. She died Dec. 28, 2017, at age 96.

Dorothy Twombly Levick, a longtime arts and animal enthusiast, died July 24 in Tulsa, Oklahoma. She was 96.

Winifred “Winnie” Woods Byrd worked for more than 35 years in medical technology, mostly in the Detroit area. Later, in Silver Springs Shores, Florida, she was a dedicated community and church volunteer. She died July 24 at age 92.

Betty “B.J.” Thaxton Wilson, 91, served as president of the Williamsburg (Virginia) Women’s Club and a chapter of the PEO Sisterhood, among other civic activities. Predeceased by her husband, Ralph C. Wilson ’47, she died Oct. 20, 2017.

Rita Florence Barefoot was an advocate for the rights of those with mental illness. She died Aug. 14 in Boston at age 96, leaving behind children Sandra Barefoot and Michele Barefoot ’77. She was predeceased by a son, Richard, and by her husband, Marvin Barefoot ’49.

Glenn Faucett earned an MBA at the University of Denver and became an advertising sales executive, working for many years at TV stations in New England. He passed away Sept. 9, days after his 92nd birthday.

Patrick “Pat” Hampton Butler entered the Army after his time at CC, then built a career in law. He worked for the Federal Trade Commission and the Department of Justice in Washington, D.C.; taught law at Indiana University; and spent 25 years in Eli Lilly and Company’s legal department. He died July 6 at age 84.

Martha Miller Knight was a home daycare provider in Colorado Springs until she was 72 years old. She died Sept. 8 at age 83.

William “Bill” Manning founded multiple businesses in Alaska and Seattle. His Independent Packers Corporation grew into one of the largest custom seafood processing companies of its time in the Pacific Northwest. Later, Bill worked as a real estate agent in Branson, Missouri. He died Aug. 14 at age 82.

Richard “Dick” Enos earned a National Defense Service Medal as an Army intelligence officer before building an influential career in social work. With a doctorate from the University of Utah, he excelled in public, social service, and academic pursuits as a professor at the University of North Texas. He was 81 years old when he died Aug. 16.

Gerald Bruining MAT taught at Muskegon Community College in Michigan for 37 years. He was an Eagle Scout, a Navy veteran, a choir singer, and theatre participant. He died June 29 at age 90.

Ervin “Erv” A. Hinds Jr. served as a physician in Vietnam before becoming an anesthesiologist. Board-certified as a chronic pain specialist, he was the founder and director of pain centers in Santa Fe and Albuquerque, New Mexico. Erv also published two books. He died Aug. 26, just shy of his 78th birthday.

Peter Stevens Weed passed away in March. Survivors include his brother Hugh Hourston Craigie Weed III ’61 and his former wife, Mary “Kay” Matthews Weed ’63. He was predeceased by another brother, John Potter Weed ’68.

James “Jim” Joseph Bramwell, 85, was a longtime high school history teacher in Colorado Springs. He was a founding member of the Colorado Springs Teachers Association and was active in education at the state level. Those mourning his June 30 passing include his wife of 58 years, Helen Jeannine Kocher Bramwell ’62, MAT ’84.

Michael Manco-Johnson graduated first in his class at the University of Colorado School of Medicine, then spent his working life at CU. He served as chief of ultrasound and chairman of the Department of Radiology, and was a leader in ultrasound research. He passed away in Denver on June 18, at age 73.

Lynne Lazier Bacon taught high school French and Spanish in Omaha, Nebraska, for 31 years. She later worked for Conagra and was ordained as a vocational deacon, working closely with Omaha’s LGBTQ community. She was 72 when she died on Aug. 30. Survivors include her spouse of 50 years, W. Meredith Bacon ’68.

James “Jim” Bailey was a film critic and journalist who spent much of his career in Japan. He served as entertainment editor for Tokyo Weekender and wrote for Variety and Tokyo Journal, among other publications. He died Aug. 24 at age 72.

Michael “Mich” Zeman served as pastor of Talmadge Hill Community Church in Darien, Connecticut. In addition to a master’s of divinity from Yale University, he earned a degree from the Westchester Center for the Study of Psychotherapy and Psychoanalysis Institute. He died July 18 at age 67. Survivors include children Benjamin Zeman ’99 and Joanna Lane ’02.

Ellen LeCompte earned a Ph.D. in psychology at the University of Kansas, then spent her life as a practicing therapist in Topeka and Lawrence. She also engaged in printmaking and helped establish the Lawrence Arts Center artists-in-residence program. She died Aug. 10 at her home in Lawrence, at age 68. Survivors include her sister Jane LeCompte Anderson ’70.

Joan Carole Ludeke, 88, passed away Aug. 7. She had been living in Albuquerque, New Mexico.

Steven Begay served as a Navajo Nation council delegate in New Mexico, representing the communities of Naschitti, Coyote Canyon, Mexican Springs, Tohatchi, and Bahastl’a’a’. He was 43 when he died Oct. 4.

Adam Pringle started his career as an actuary before returning to school to receive a master’s in philosophy. In his final years, he turned his attention to helping people with mental illness and addiction issues, earning a degree in therapy before his June 20 death in Kensington, California. He was 38.

Patrick John Hughes earned certification as a Wilderness First Responder, and was a two-time graduate of the National Outdoor Leadership School. He was enrolled in a master’s program at the University of Denver when he passed away June 20 in Norwalk, Connecticut, at age 28. 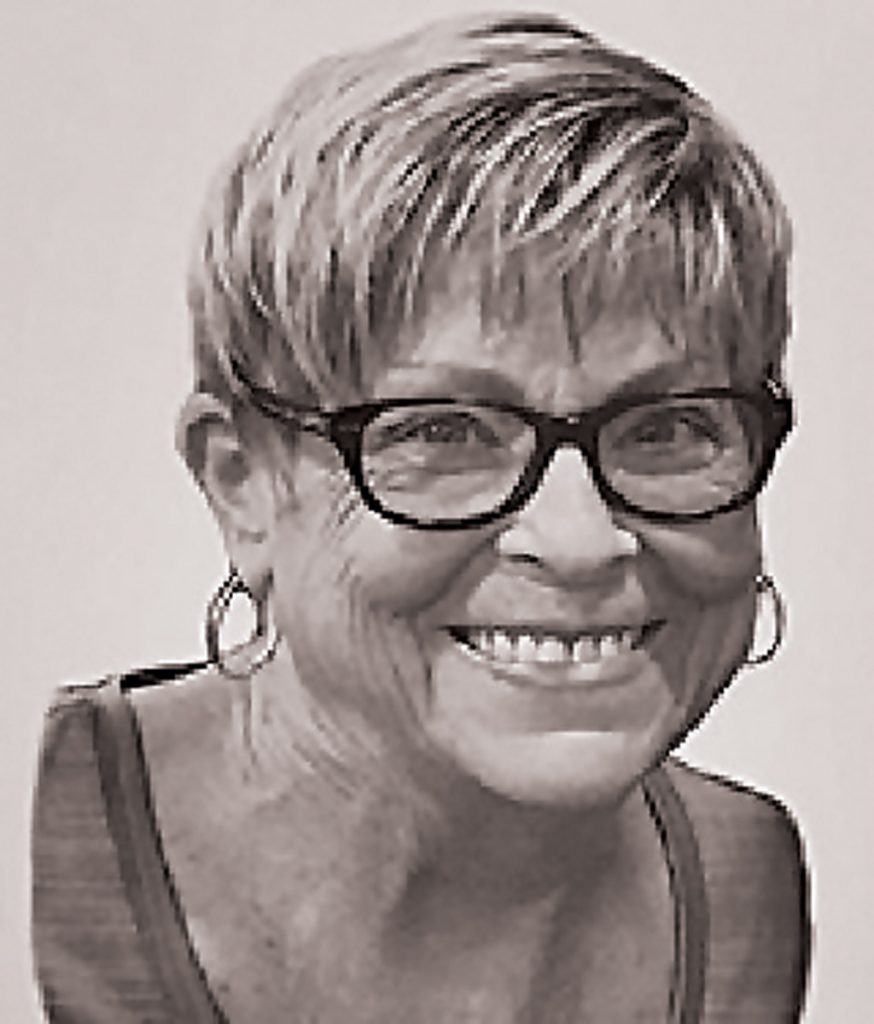 Janet “Jan” Louise Meisel Enright, who worked for many years at Colorado College starting in the late ’80s, passed away at her Phoenix home on Aug. 29. She was 74.

Jan started at CC as an assistant at Shove Chapel, then became a coordinator at the Tutt Alumni House. Her last position was as manager of the Keck Language Resource Center in Armstrong Hall. She loved opening her home to friends, family, neighbors, Air Force Academy cadets, CC students, and world travelers, many of whom shared her love of reading, playing games, genealogy, swimming, animals, and other pursuits. 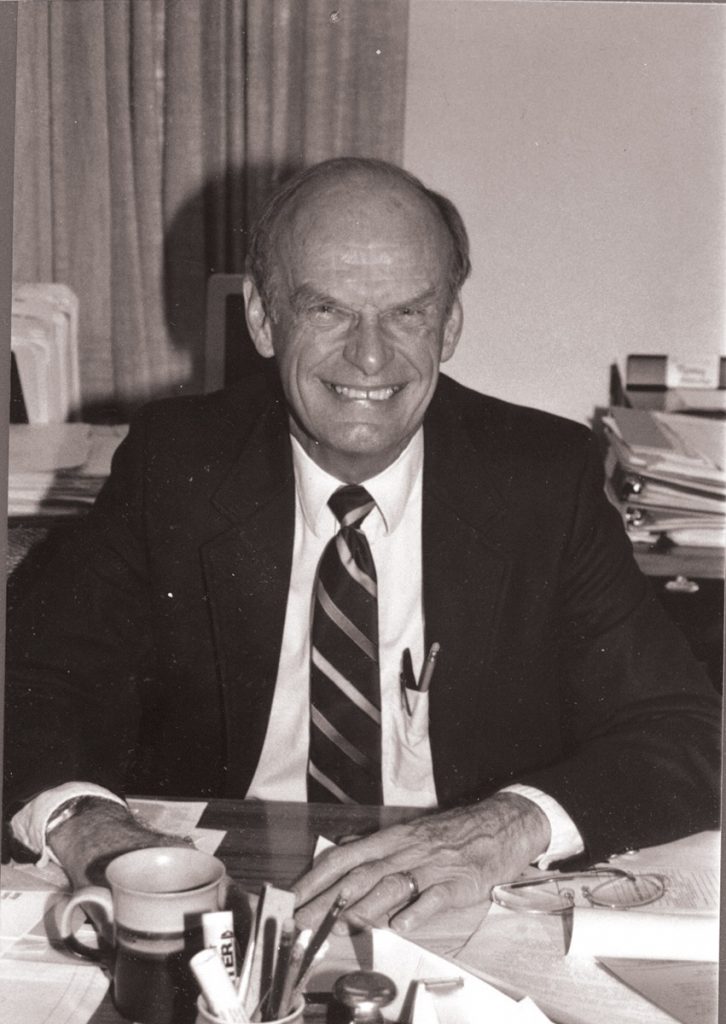 As a young man, Thomas briefly served in the Navy; graduated Phi Beta Kappa from Ohio Wesleyan University; earned his master of arts and doctorate in economics from the University of Illinois; and was awarded an Honorary Doctor of Humane Letters from Aoyama Gakuin University in Tokyo, Japan.

His lifelong career in higher education included teaching economics at Wesleyan University, Kenyon College, and Michigan State. At Lawrence University, he earned tenure and also served as associate dean of the faculty. From 1969 to 1984, he occupied the presidency at Ohio Wesleyan, where he, along with other educators, helped establish the need-based system of grants and funding that students still use to pay for U.S. higher education today. He worked at Colorado College from 1984 to 1991.

Thomas was married to Nancy Allen Wenzlau for 68 years, before her death in June. Both are survived by their four children and four grandchildren. 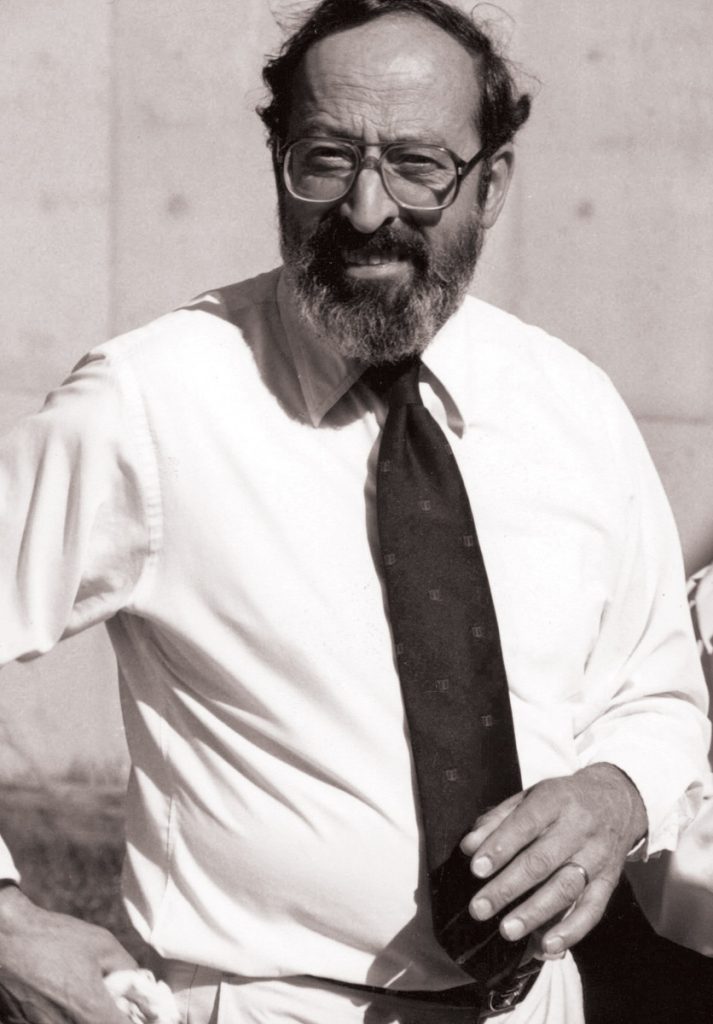 Born in 1929 in Jamestown, New York, John was a decorated athlete in his youth. He also earned his pilot’s license at a young age. After a stint at Dartmouth College, he worked in the oil fields of West Texas, then was drafted into the Army in 1954. Stationed in Germany, he served as a medic and a member of the U.S. Army ski team, until a crash during a downhill race shattered his ankle.

Upon Army discharge, John earned a geology degree from Allegheny College. He married Marilyn Rutledge in 1956 and together they moved to Boulder, Colorado, so he could pursue a Ph.D. in geology at the University of Colorado. By 1958 he was at CC, where, among other honors, he would be selected by the National Science Foundation to help map a section of the Fosdick Mountains in Antarctica. A nearby series of outcrops was named for him, though he never actually saw those “Lewis Rocks.”

As a professor, John gained a reputation for exuberance inside and outside of the classroom. His classes were known for being demanding — but also for yielding memorable camping trips, which included long nights of beer consumption and early mornings of campfire cooking and the cry to “Wake up and wee wee, the world’s on fire!”

John left academia in 1981 and focused on a new career in woodworking, designing and building a passive solar-heated shop in his backyard, where he spent many hours designing and crafting pieces. He was a founding member of the Woodworkers Guild of Colorado Springs and produced annual shows that highlighted work done by craftsmen and women all along the Front Range.

John and Marilyn had four children — Patty, Mark, David, and Tim — before divorcing in 1974. John was also later married to and divorced from Barbara Baird and Lizzie Smith. All of his children survive him, as do seven grandchildren and two great-grandchildren. 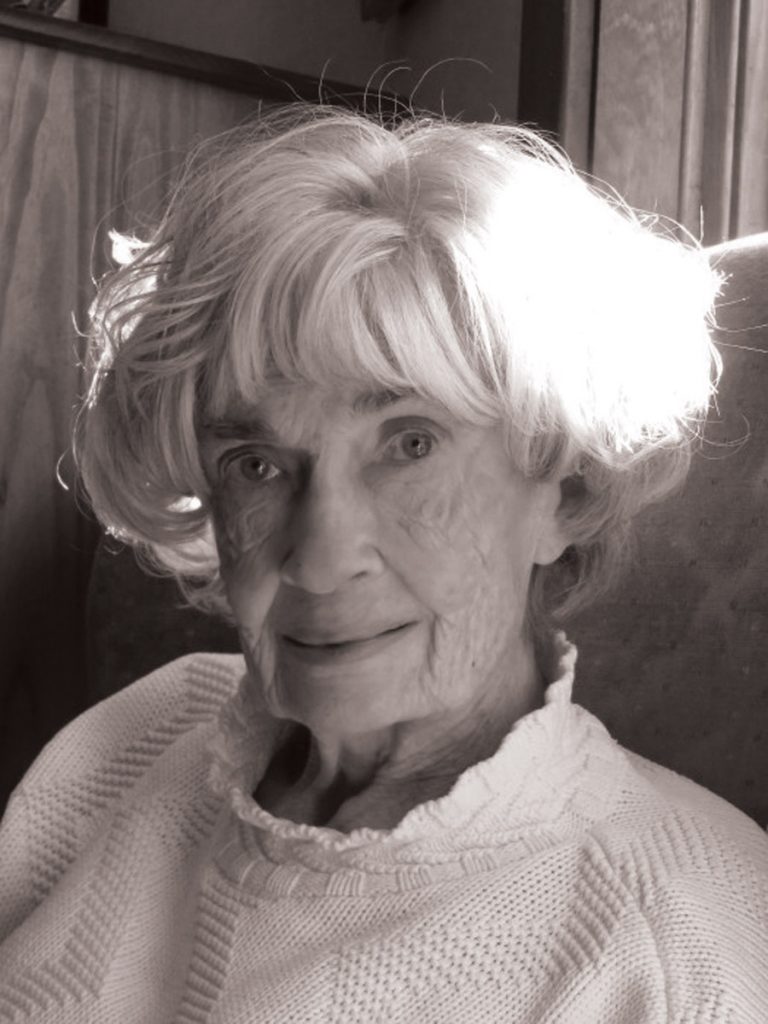 A native of South Dakota, Margaret came to Colorado Springs in 1966, after earning a bachelor’s degree from Macalester College and a master’s from the University of Colorado. She began working at CC in 1979 as a staff assistant in the Office of Admission, then as an administrative assistant for Vice President Richard Chamberlain in the Office of Development and College Relations. She took on the role of associate registrar in 1986, then became registrar when Al Johnson retired in 1990. Even after her own retirement in 1995, and all the way into this past summer, Margaret remained active in the CC community.