Above, the “CC” graphic, a component of the new Colorado College logo. 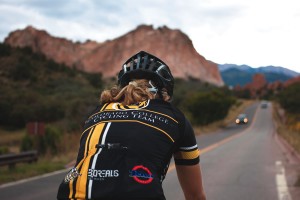 Hayley Bates ’18, a member of the CC cycling team, rides at the Garden of the Gods in Colorado Springs. The team regularly uses the park as a training destination. Photo by Jordan Ellison ’19 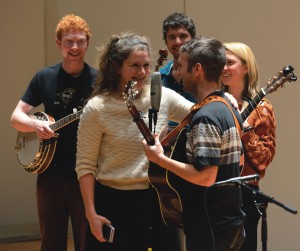 Banjo superstars Abigail Washburn ’99 and husband Béla Fleck were on campus shortly before winning the 2016 Grammy Award for Best Folk Album. “Béla Fleck and Abigail Washburn” is the first album released by the couple as a duo and the first Grammy win for Washburn. During their three-day campus visit, they conducted a master workshop for students in the advanced bluegrass ensemble, performed at a sold-out concert in Kathryn Mohrman Theatre, and were interviewed by KRCC’s “Critical Karaoke” hosts. Washburn also participated in the “Spiritual Journeys” series offered by the Chaplains’ Office. 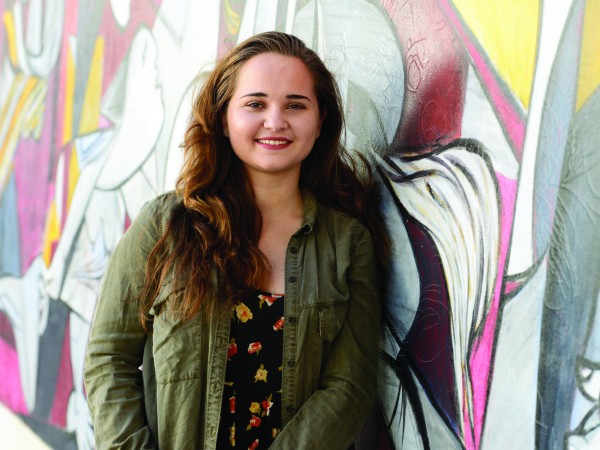 Opening Doors to a CC Education 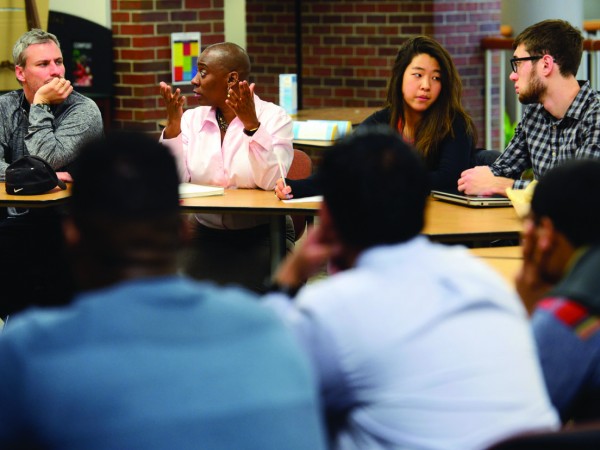 From Good to Great

Two years in, The Butler Center works as a campus catalyst. 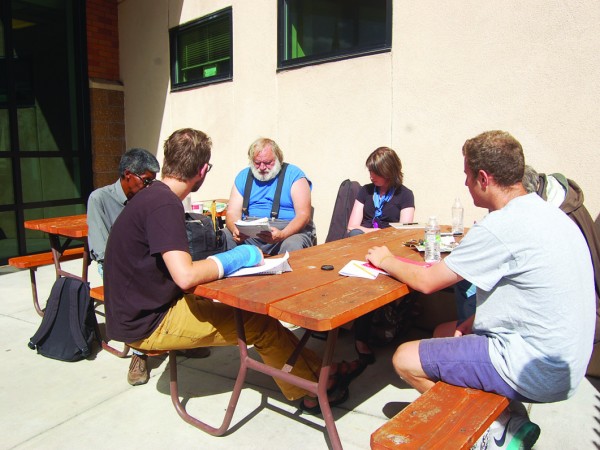 The Gritty Truth: The Story of the Grits Collective

The Grits Collective is using storytelling to challenge societal prejudices about the homeless. 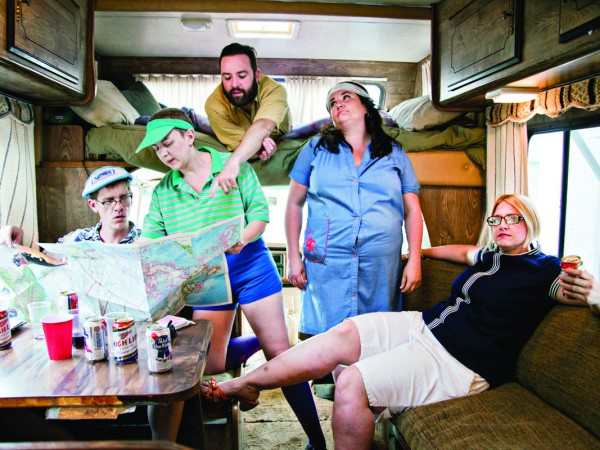 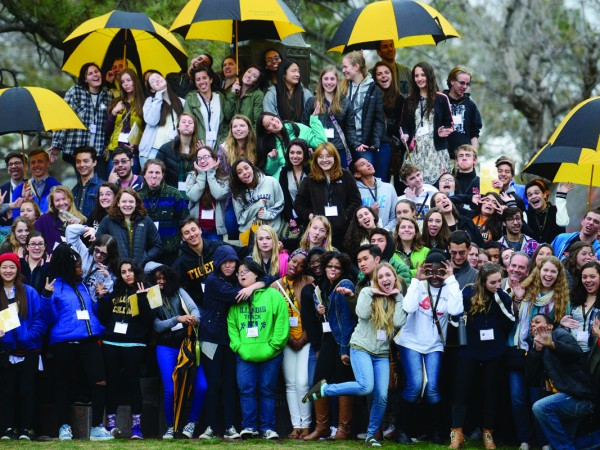 Alumni in Admission: Staying Connected with CC and Future Generations of Tigers

Alumni are in a special position to help the Admission Office build the next generation of CC students. 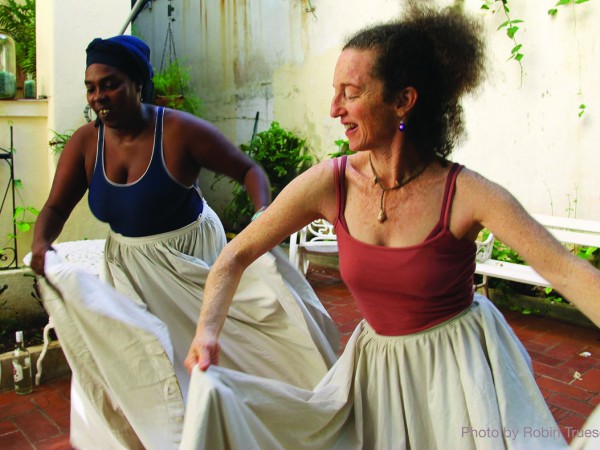 From Cossitt to Cuba

Judy Kreith ’83 recounts her unique connections to Cuba and her roots at CC.