A bee hovers by a red hot poker (also known as Kniphofia) in the Linnemann Memorial Garden, located by the labyrinth between Shove Chapel and Olin Hall. The space, which is one of approximately 20 gardens on the CC campus, was planted in memory of Tim Linnemann ’91. 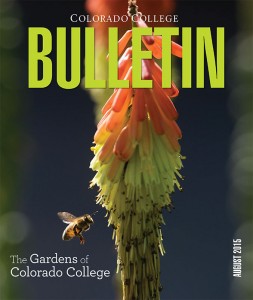 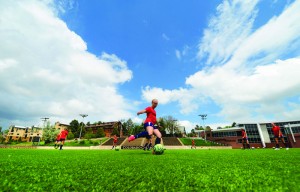 The CC women’s soccer team practices on Washburn Field prior to leaving for Gwangju, South Korea, where they represented the U.S., competing as Team USA in the 2015 World University Games in July. Congratulations, Tigers! 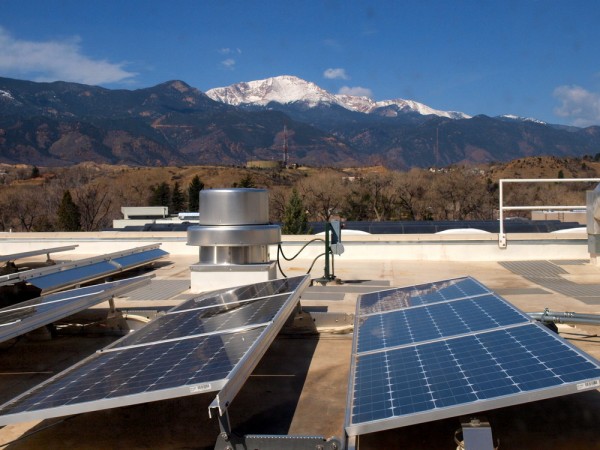 Sustainability efforts on campus have made big strides lately. See how CC is diverting waste, saving resources, and cutting CO2. 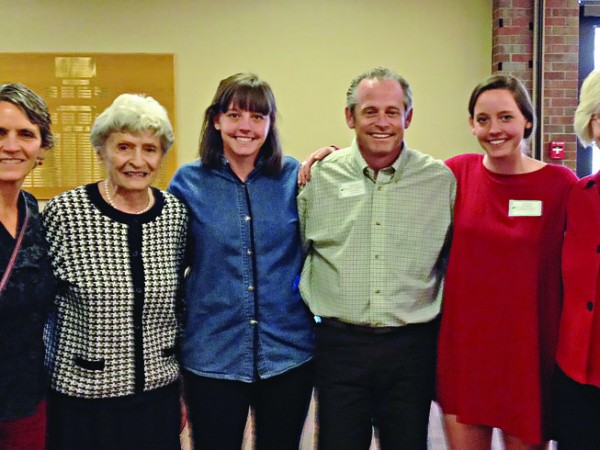 WES: The Organization That Keeps Giving

The Woman’s Educational Society has a long and storied history at CC, stretching all the way back to 1889. 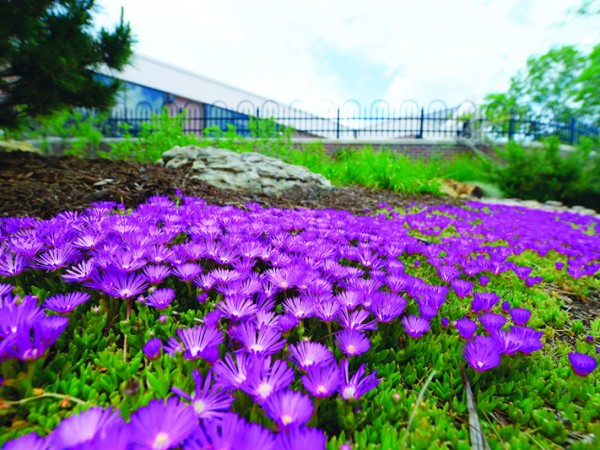 Creating a Sense of Place: The Gardens of Colorado College

The 20-some gardens on campus contribute to our special sense of place and our unique brand of education. 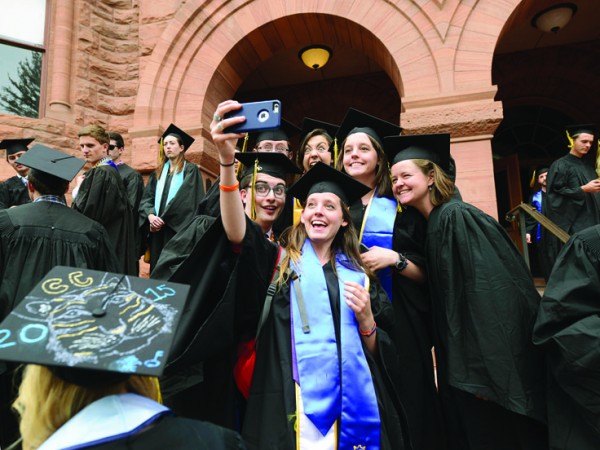 We asked members of the graduating class what their “most CC memory” was. Their responses were as varied as the class itself. 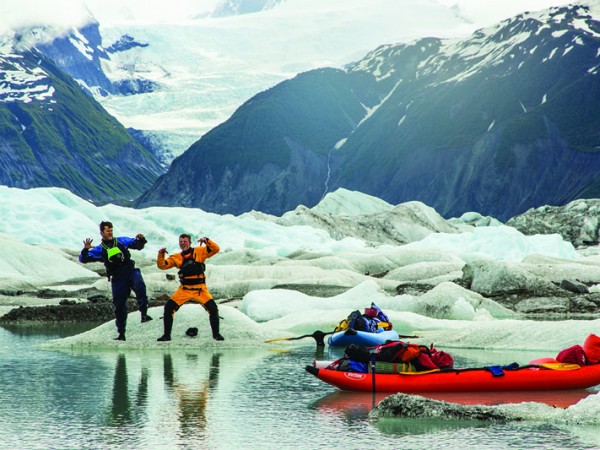 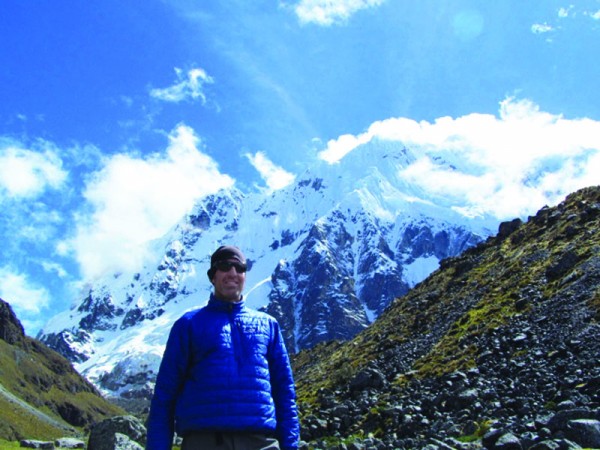 “We Radioed to Base Camp and Nobody Radioed Back”

Conan Bliss ’92 recounts a harrowing day with his climbing party on Mt. Everest the day the Nepal earthquake struck.