Owen Cramer, left, professor of classics, and Tim Fuller, professor of political science, were honored for 50 years of service to Colorado College at Homecoming in October. 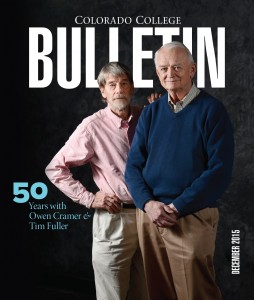 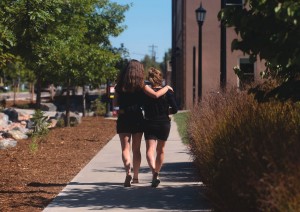 Zascha Fox ’19, left, and her mother Dell Fox make their way past the new Cache La Poudre Street Improvement Project and the Spencer Center to have lunch at Wooglin’s Deli during Family Weekend in October.
Photo by Bryan Oller 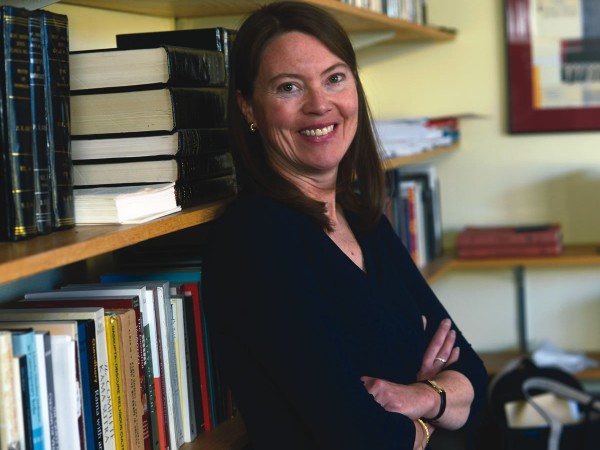 See what the Religion Department has done to become a model of diversity in the curriculum. 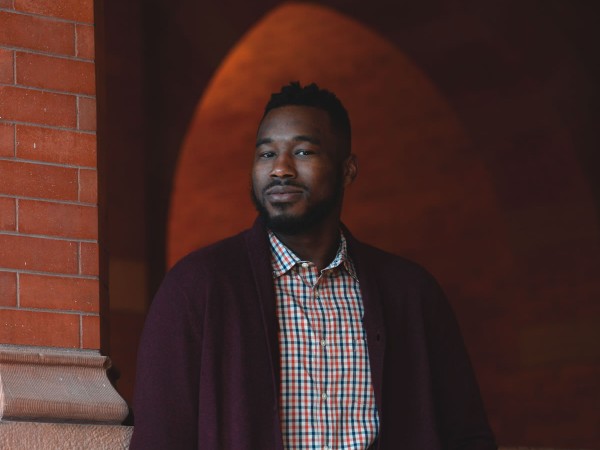 Solidarity & Diversity: Being the Other

Prentiss Dantzler discusses his experience as a man of color in academia and at CC. 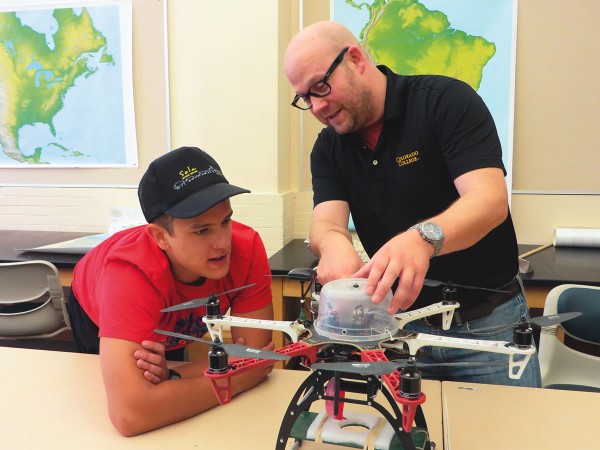 Aerial imaging using drones is being used in surprising ways to further science and education at CC. 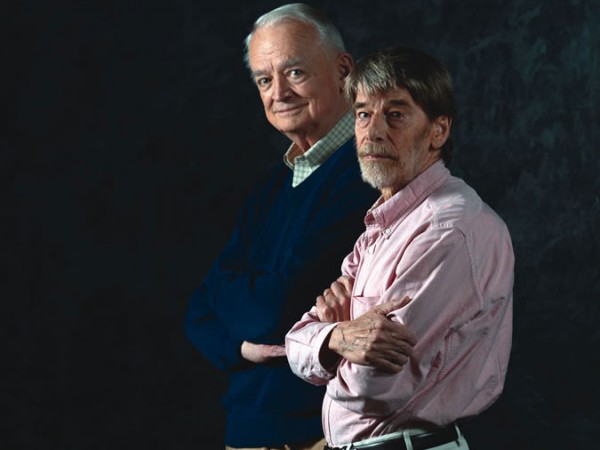 These two professors have been influencing students and the campus as a whole for a half century. 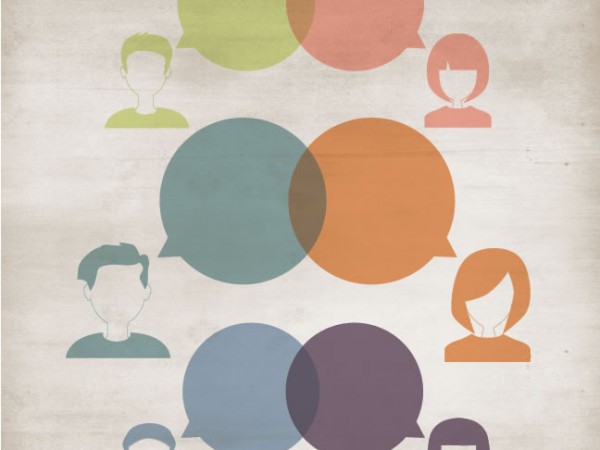 Learn about the prevalence of sexual assault on campus and what educational efforts are underway to prevent it. 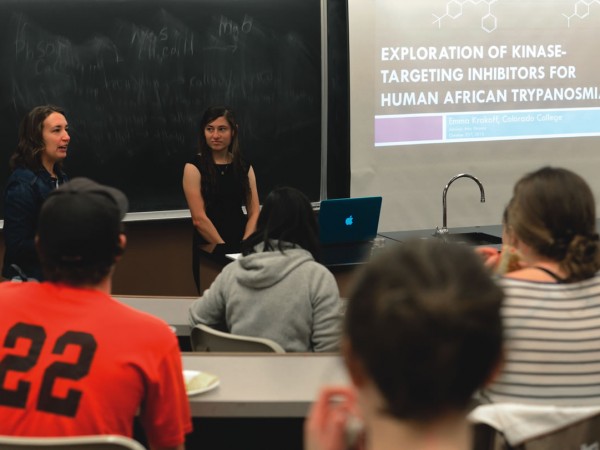 The Summer Collaborative Research Program is bringing more faculty and students together to work on research projects, and benefiting both in the process.