In 1948, the U.S. Atomic Energy Commission issued a statement that it would purchase all mined uranium for the cause of developing nuclear weapons. Mining companies flocked to Navajo Nation, employing about 3,000 Navajo men. Workers were only paid an hourly wage of about $0.81 to $1.00 in 1949, yet many families initially viewed uranium mining as an employment opportunity.[1] However, obvious costs soon outweighed the benefits, and the environmental injustices committed within Navajo Nation still remain unresolved today. 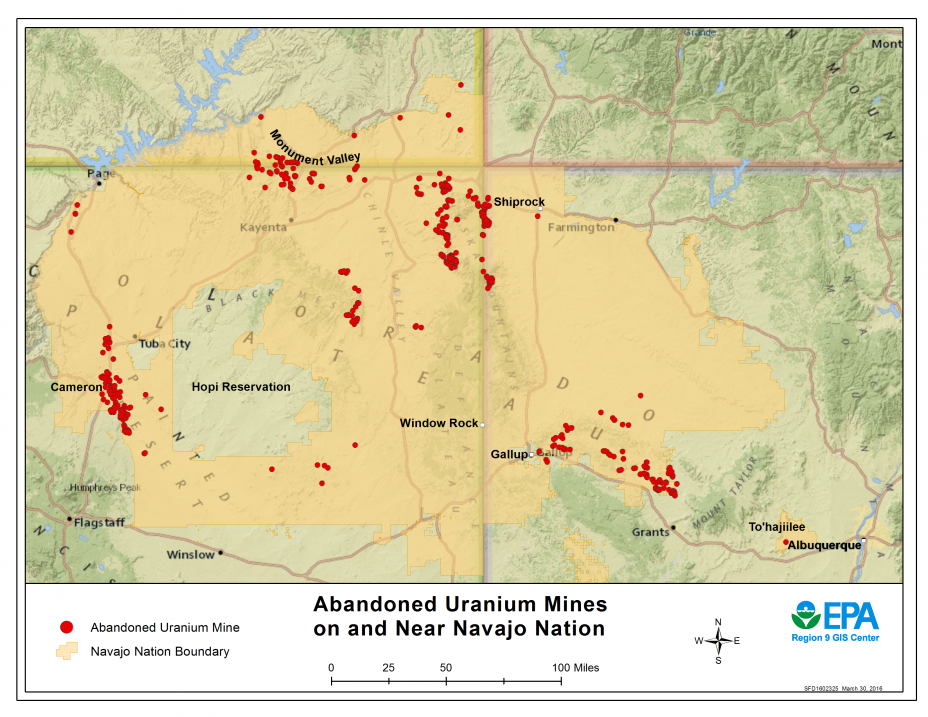 In 1950, the U.S. Public Health Service (PHS) conducted research on health hazards and acknowledged Navajo workers were exposed to levels of radon high enough to cause cancer. While many Navajo people suspected that the dramatic increase in lung cancer mortalities were due to unsafe conditions in uranium mines, they did not have the scientific education to understand the lethal effects of uranium. In fact, the word “uranium” did not even exist in the Navajo language. The PHS did not follow through in establishing proper ventilation standards and kept the results of the study unpublished in order to avoid causing worker strikes. The ethical violations of the 1950 study are apparent in the way that informed consent, or the communication of risks and hazards to the experimental participants – the workers, was not practiced[2]. Therefore, the federal government clearly had knowledge of the lethal health affects, but did not take any action to decrease miner mortality.

The exploitation of Navajo wage labor for the profit and prosperity of several mine company owners clearly demonstrates how the Navajo people were incorporated into the capitalist cycle of production. According to Robbins, Hintz, and Moore, “a tragic combination of high profits and bureaucratic inertia allowed for terrible mine conditions” (215).[3] Capitalists, or mine company owners, generated more profit by paying workers less than the true value of their labor. In the cycle, this extra revenue was necessary for operating costs and expanding the corporate monopoly. The capitalist system eventually exploits all readily available environmental resources or must sacrifice non-labor values for the sake of high profits. Environmental degradation, or radioactive contamination, results, posing further challenges to mining companies.[4] Because reservations are sovereign, government regulations to keep mining practices in-check are lax. Analyzing the issue through a political economic framework reveals that mining threatens the health and physical environment of targeted individuals. Therefore, the degradation of sacred land is synonymous with the destruction of Navajo cultural identity.

Multiple lawsuits against mining corporations and the federal government proved ineffective, as the government repeatedly cited mining interests as necessary for fulfilling national security. The efforts of these grassroots organizations eventually culminated in the passage of Radiation Exposure Compensation Act (RECA) in 1990, a law finally designed to compensate Navajo workers.[5]

Although Navajo Nation has made significant progress in seeking environmental justice, there is still much more growth necessary for the complete revitalization of Navajo culture. RECA was insufficient in its compensation to many miners, and still today, the Navajo people are struggling to ward off advances from the uranium industry. The renewed interest of mining on Navajo lands can be traced to Vice President Richard Cheney’s 2001 energy task force that prioritized the expansion of nuclear power. Mining companies campaigned for support using the lure of jobs, a drawing factor for the impoverished citizens of many New Mexican reservation towns. Hostility emerged on the side of pro-mining interests, who claimed that the Navajo were seizing public land for themselves[6], further alienating and victimizing the Navajo people.

Overall, Navajo land has not been restored to the fully habitable state prior to radioactive contamination. 409 mines have radiation levels more than twice the background level, which continues to pose a threat to people’s health.[7] Although the government has played somewhat of a role in remediation efforts, much action is still necessary to block industry advances and alleviate racial tensions. 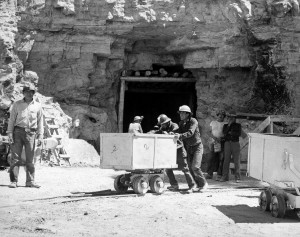 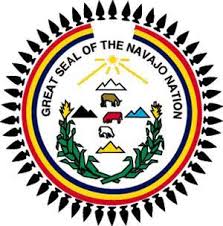 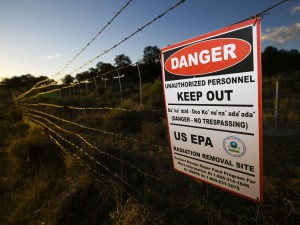 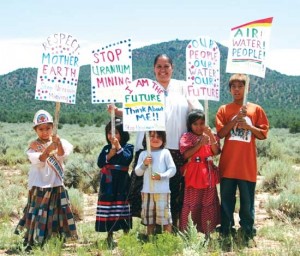