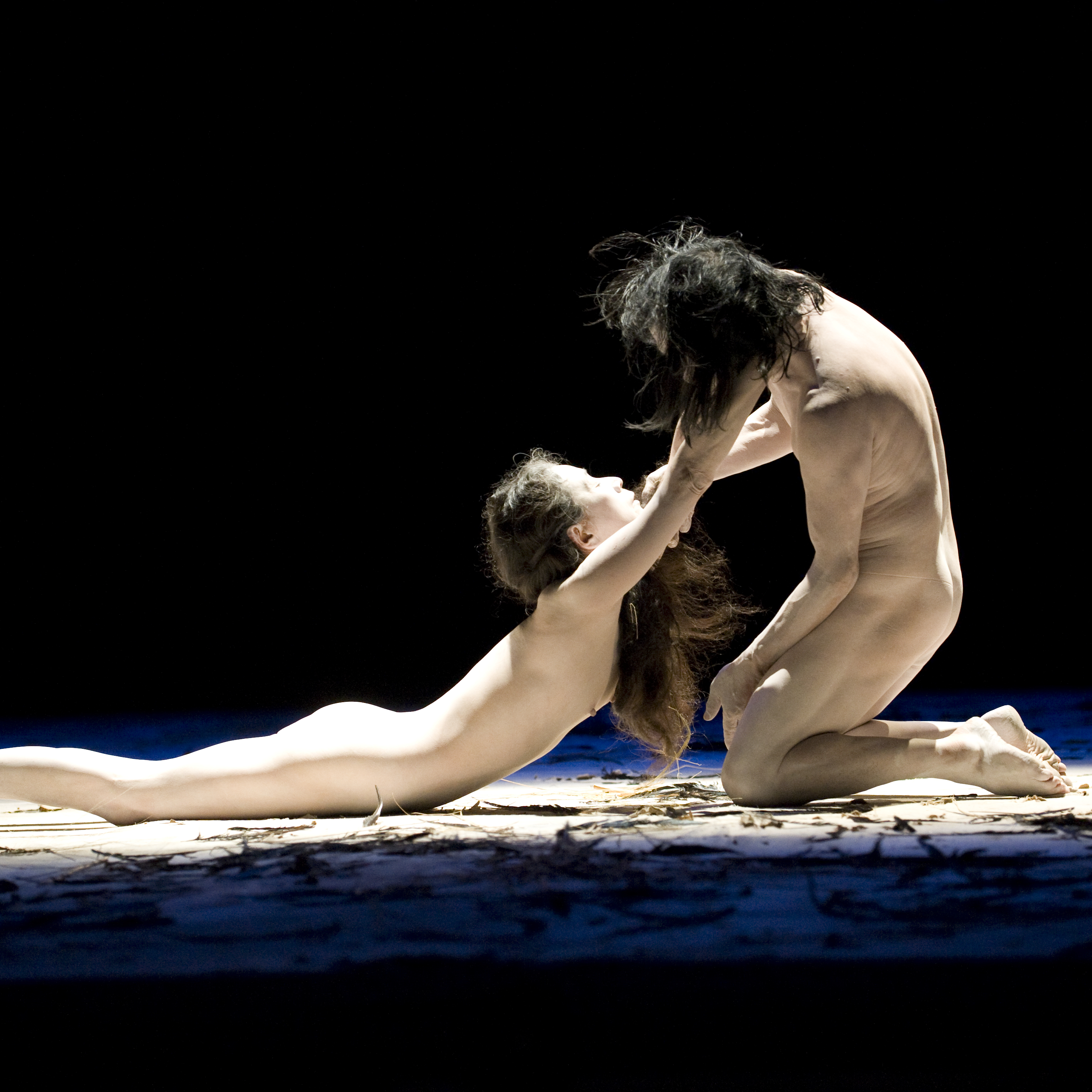 Artists Eiko & Koma are known for their unique blend of performance works characterized by bold, highly theatrical strokes and handcrafted visual/sound design. They have created a unique and riveting theater of movement out of stillness, shape, light and sound that transcends  genre or discipline.

Throughout their forty-year career, the award-winning duo has collaborated with filmmakers to document performances ; the artists then alter and present these videos to create different experiences of their performances. They have also created “dances for camera” as independent media works that were shown in museums and festivals.  For the exhibition at IDEA Space, Eiko will use these videos as a source material to illuminate core concerns and textures of Eiko & Koma’s life-long work together. She will explore the boundaries of time, memories, and bodies as landscape. 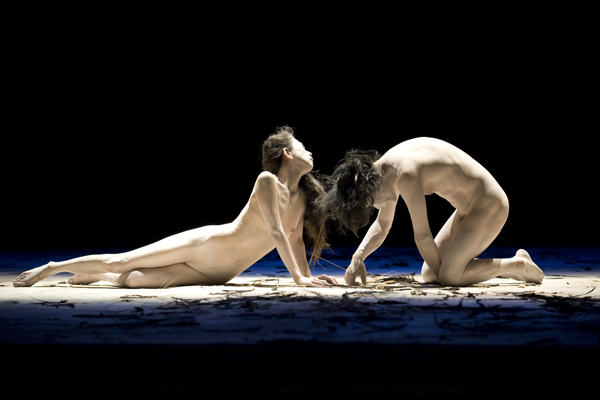 Recipients of the MacArthur Genius Award, Eiko & Koma have developed a collaborative, interdisciplinary movement-based work and have performed in outdoor sites, in museums, and in theaters world-wide.  Since 1972, the Japanese-born choreographer/dancers have challenged and galvanized audiences with their performances. In the forward to Eiko & Koma: Time is not Even; Space is Not Empty, recently published by the Walker Art Center, Olga Viso writes,

“Over the course of their forty-year collaboration, Eiko & Koma have created a body of work that is like nothing else in contemporary art.  Primal, intense, and powerfully moving, their pieces explore elemental themes such as birth, death, desire, struggle, and the profound connection between the human and natural realms.  They have been acclaimed and embraced by the American dance community since their arrival in the United States in 1976.  Yet Eiko & Koma do not consider themselves dancers in any traditional sense.  Rather, they think of themselves as artists whose medium is movement and whose work resides in the spaces between dance, theater, performance art, and sculpture.”

Among their many accolades, Eiko & Koma have received two “Bessies” (1984 and 1990), a Guggenheim Fellowship (1985), a MacArthur Genius Award (1996) and United States Artists Fellowships (2006). They were honored with the Samuel H. Scripps American Dance Festival Award (2004) and the Dance Magazine Award (2006) for lifetime achievement in modern dance. In 2012 both Eiko and Koma received inaugural Doris Duke Artist Awards. www.eikoandkoma.org