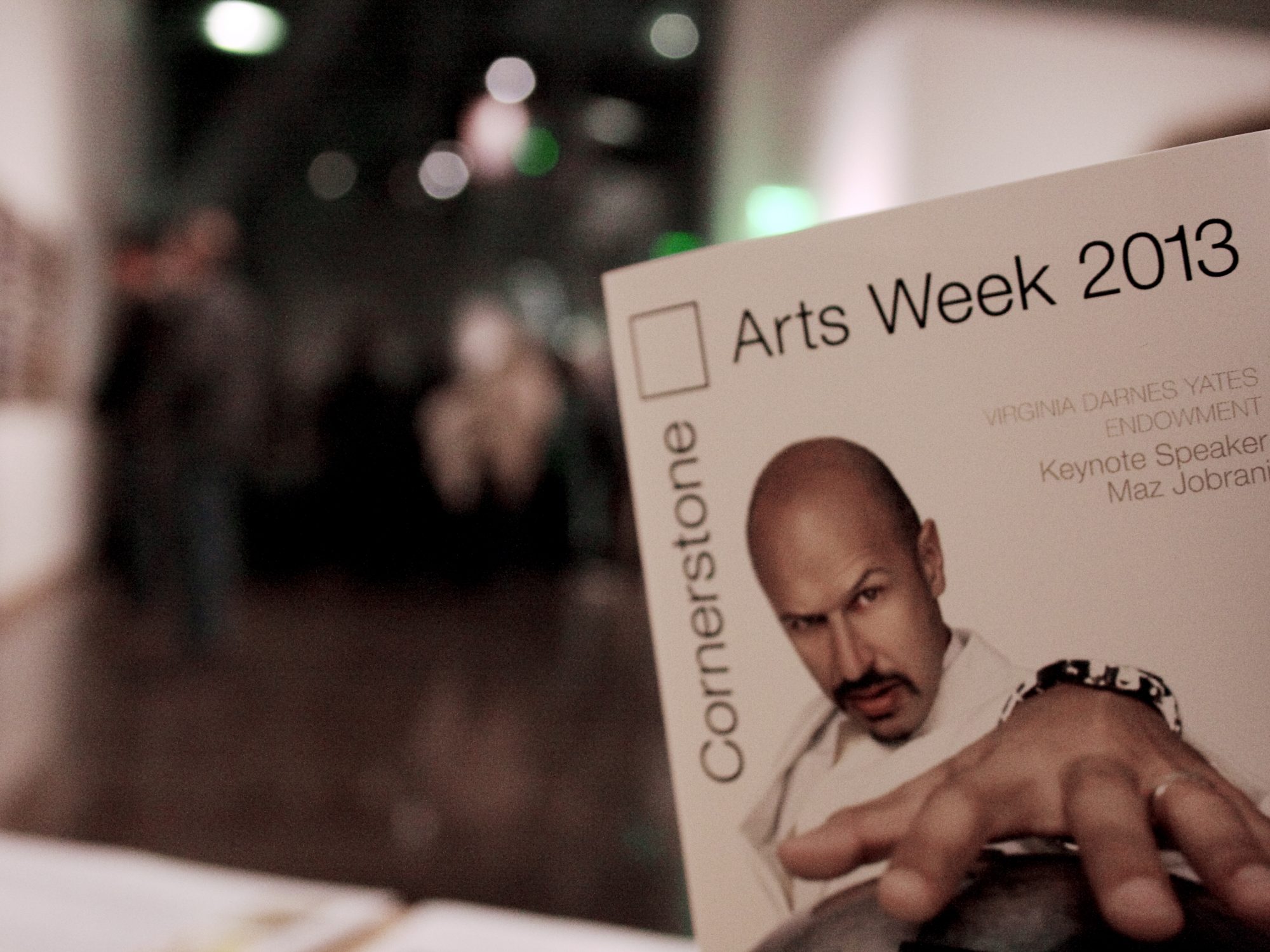 Highlighting the vital role the arts play within the liberal arts, the annual Cornerstone Arts Week focuses on a theme, posed as a question, that is examined through exhibitions, performances, films, lectures, and special events. Cornerstone Arts Week 2013 explores the ways in which the arts create bridges between cultures, belief systems, and yes – even political parties.

Colliding Currents?
Exploring the Boundaries of Humor, Faith and Politics
A keynote lecture By Maz Jobrani

Cornerstone Arts Week Keynote presenter Maz Jobrani is best known as a founding member of the Axis of Evil Comedy Tour, which featured some of the top Middle Eastern-American comics in the world. The Axis of Evil Comedy Central Special premiered in 2007 as the first show on American TV with an all Middle Eastern/American cast. The DVD was also released in 2007. The tour started in the US and later went to the Middle East in the fall of 2007, selling out 27 shows in Dubai, Beirut, Cairo, Kuwait and Amman (where they performed in front of the King and Queen of Jordan.) Maz followed up his Axis of Evil Tour with his own solo international tour titled “Maz Jobrani; Brown and Friendly.”Maz was raised in the San Francisco Bay Area, where he caught the acting bug after portraying the lead in his eighth grade production of “Li’l Abner.”

He studied theater throughout high school, and then went on to earn a BA in Political Science and Italian at UC Berkeley. 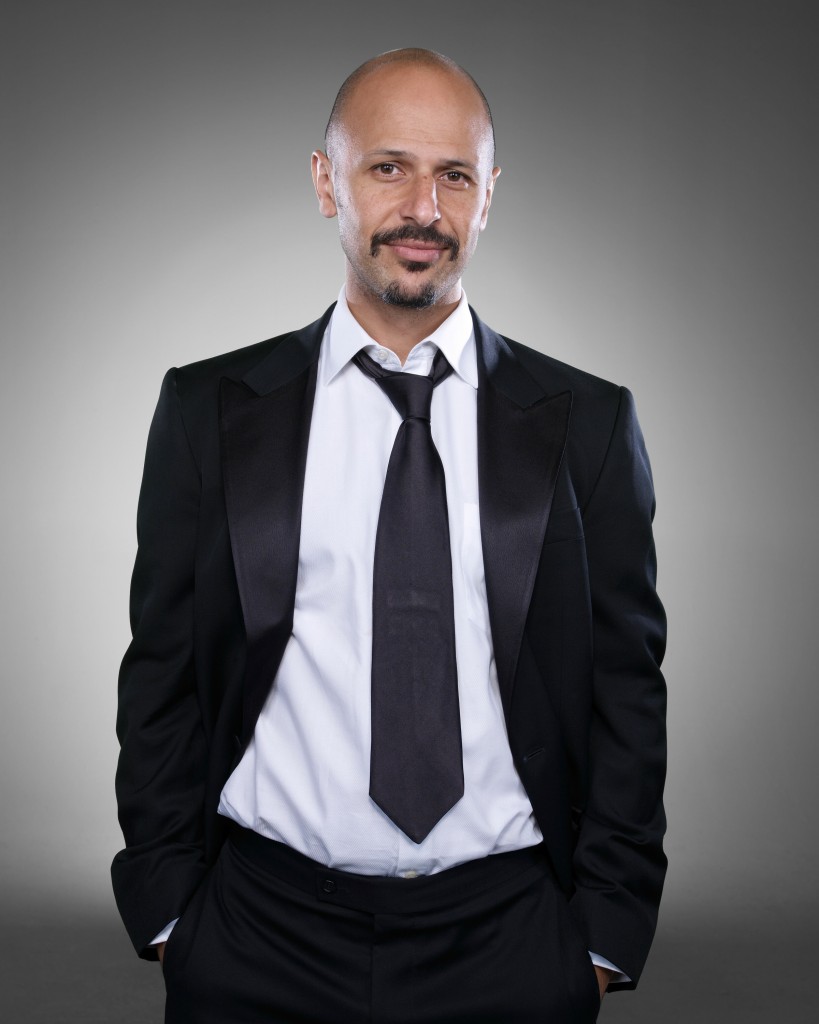 In the fall of 1994, while beginning a Ph.D. program in Political Science at UCLA, he visited the university’s prestigious theater program – and was immediately hooked back on acting. This led to him dropping out of the Ph.D. program to pursue his childhood passion. Maz has done standup on “The Tonight Show with Jay Leno,” “The Late Late Show with Craig Ferguson,” “Lopez Tonight,” “The Late Late Show with Craig Kilborn,“ Comedy Central’s “Premium Blend,” and England’s Paramount 2 Network. He is also a recurring panelist on NPR’s “Wait

Wait Don’t Tell Me,” and has his own podcast with 2 other comedians called “Minivan Men.” His sketch comedy performances at the ACME Theater in Los Angeles were hailed as “devilishly funny” and “extraordinary” by LA Weekly.

First Monday: “SyrianamericanA: A Nation-State of Mind”
a lecture and performance by Omar Offendum
Monday, January 21, 2013, 11:15am
Armstrong Hall

Born in Saudi Arabia to Syrian parents and raised in the Washington, D.C., area, hip-hop artist Omar Offendum uses his lyrical talents to bridge his Middle Eastern roots to his Western upbringing. Offendum began his rap career as one-half of the N.O.M.A.D.S., an Arab/African-American hip-hop duo. In 2010, he released his first solo album, “SyrianamericanA” a potent mix of noir-soaked ’90s rap sounds laced with Islamic poetry and antiquated clips from Western documentaries on Syria.That Offendum has gained fans during the Arab Spring is no coincidence. Profoundly interested in social justice, Offendum feels he must use his music to create awareness. His songs, which are often political, resonate with Arab youths, many of whom have embraced one of America’s most popular forms of protest music: hip-hop. #Jan25, a song dedicated to the protestors who filled Tahrir Square in Cairo during the uprisings quickly went viral. Of the current Syrian conflict Offendum says, “A year and a half after [the protests], it’s a bloodbath…But at the same time, it’s an amazing time to be Syrian — people are saying things that you haven’t heard there in 50 years.” 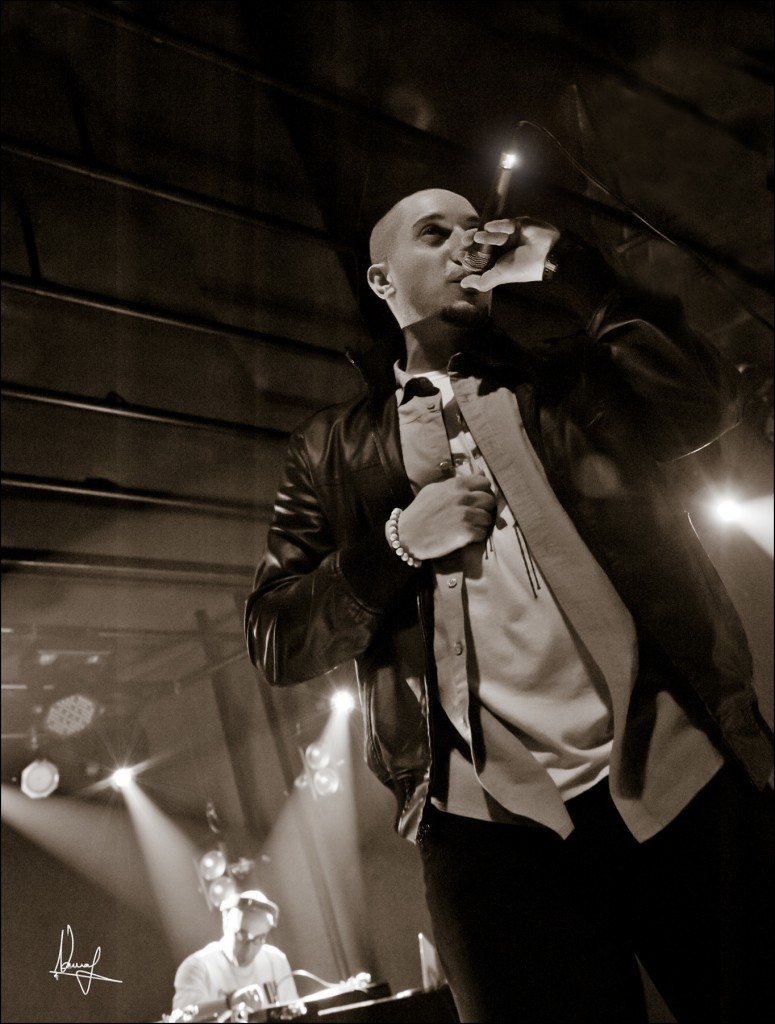 Free and open to the public

Donna Mejia is a choreographer, lecturer, teacher, administrator, and performer specializing in contemporary dance, traditions of the Arab/African Diaspora, and new fusion traditions in world electronica. She lectures and teaches for colleges, private organizations and dance festivals internationally such as Jacob’s Pillow, and the Bates Dance Festival.

She taught at Colorado College for 10 years and was Director of the Colorado College International Summer Dance Festival for the last half of her term. For twelve years she served as managing director of the award-winning Harambee African Dance Ensemble of CU-Boulder. Donna was Guest Artist in Residence with the Smith College Dance Department for three years and received a full teaching fellowship for her MFA studies. 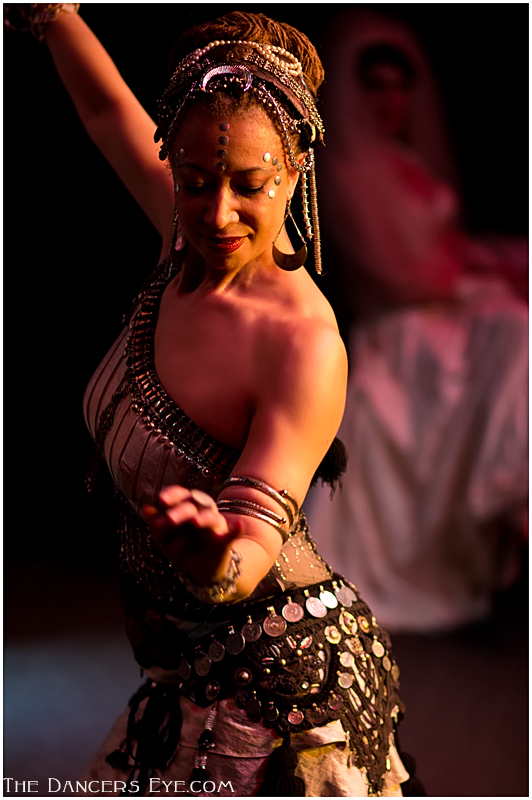 In 2011, she received the Selma Jeanne Cohen Endowed Lecture In International Dance Scholarship Honor by the Fulbright Association.

Donna is the founder and director of The Sovereign Project: a nonprofit arts collective dedicated to a reverent connection to the body by addressing social repression, distortion, sedentary lifestyle and acts of violence.

Her presentation for Cornerstone Arts Week will include performance and commentary on tribal fusion dance.

“How can I believe in God,” writes Woody Allen, “when just last week I got my tongue caught in the roller of an electric typewriter?” It’s a good question and also a good joke; it also reminds us that joking about religion is one of the most necessary, most fertile, and most tendentious things a writer can do. Join us for a panel discussion that boldly goes where polite conversation is told not to stray, into the realms of religion, politics, and humor. What kind of humor does the subject of religion provoke? Why is God something that we’re told not to joke about? Why is it so hard to resist laughingat religion?  What kinds of exchanges, what kinds of connections are made possible across religions when we use the bridge that humor provides? 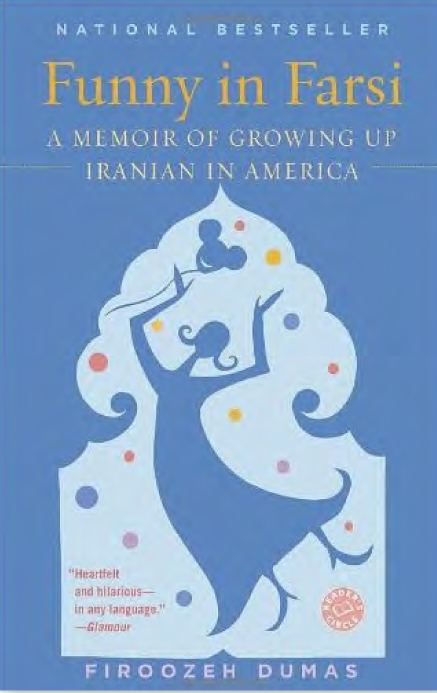 These and other questions will be the subject of a panel discussion featuring three hilarious writers from diverse religious and cultural backgrounds who use humor to address potentially divisive subjects. Firoozeh Dumas, author of Laughing without an Accent and Funny in Farsi; Jonathan Goldstein, host of NPR’s Wiretap and author of Ladies and Gentlemen: The Bible; and Steven Hayward, Colorado College Professor of English and author of Don’t Be Afraid and The Secret Mitzvah of Lucio Burke.