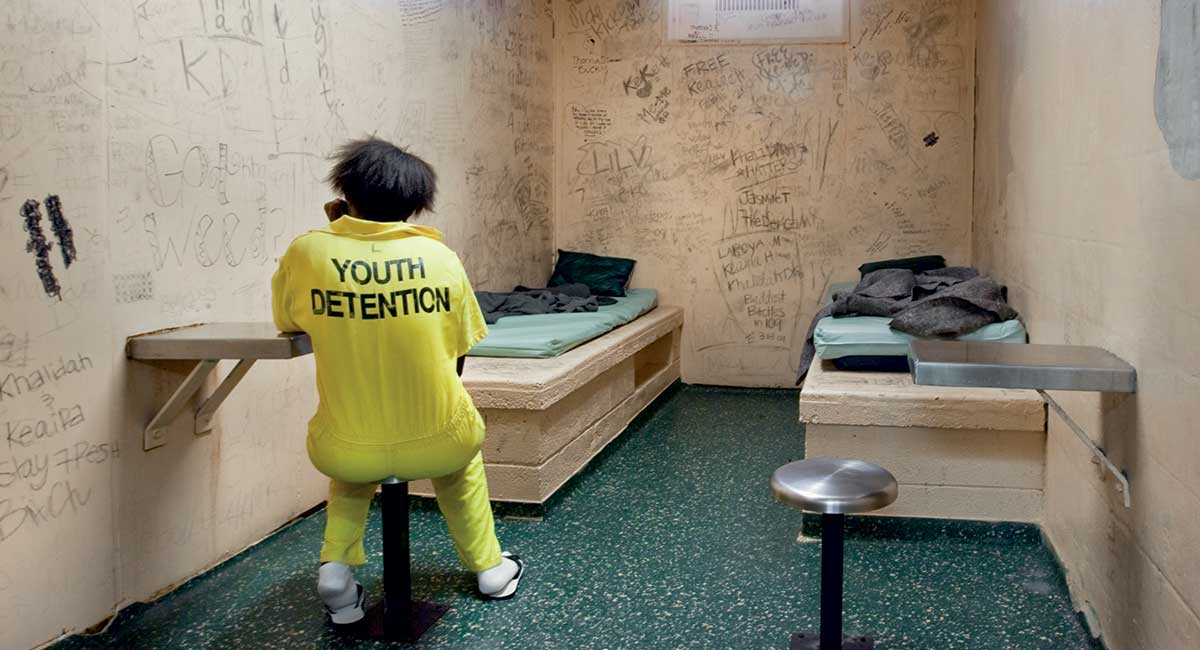 The United States currently incarcerates 2.3 million people. While number that has increased fivefold in the past thirty years, the prison experience remains invisible to the majority of the population. Incarceration Nation seeks to provide an alternative window onto the American incarceration system by examining the shifting conditions of visibility of its structures, conditions, and residents. The exhibition reveals the ways in which the ability to control the conditions of vision and perceptibility – both within the incarceration system and from the outside – can either enforce existing authoritarian structures, or push back against those structures. With a focus on artists whose works retain a strong activist component, the exhibition raises questions about the relationship between visibility, justice, and power.  Who can seen, and by whom? What possibilities exist for access to, or creation of, visual materials? How do the shifting conditions of visual control directly affect prisoners’ lives and shape our political rhetoric about incarceration?

Presented as a companion to Incarceration Nation, the exhibition Juvenile In Justice by Richard Ross explores the juvenile justice system through photographs of juvenile inmates housed in over 200 detention centers and correctional facilities throughout the U.S. and Canada. Through images and first-person narratives project explores the “treatment of American juveniles housed by law in facilities that treat, confine, punish, assist and, occasionally, harm them.” 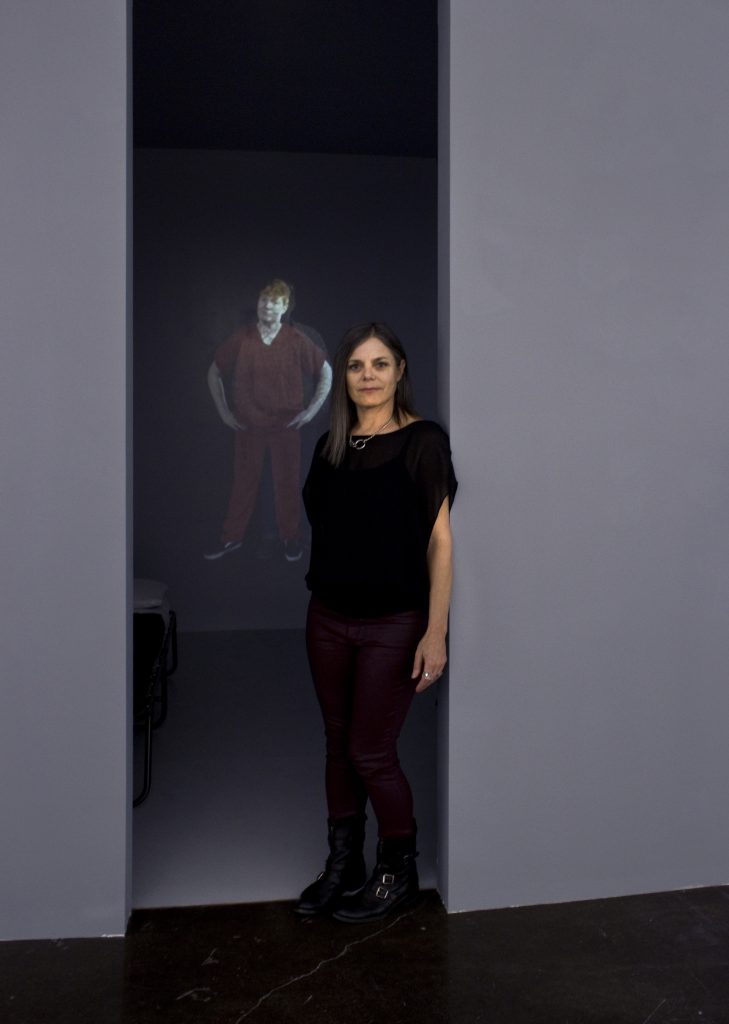 Michelle Handelman uses video, live performance and photography to make confrontational works that explore the sublime in its various forms of excess and nothingness. Her video installation “Beware the Lily Law”, featured in the IDEA exhibition Incarceration Nation, uses the 1969 Stonewall riots as a starting point to address issues facing gay and transgender inmates. 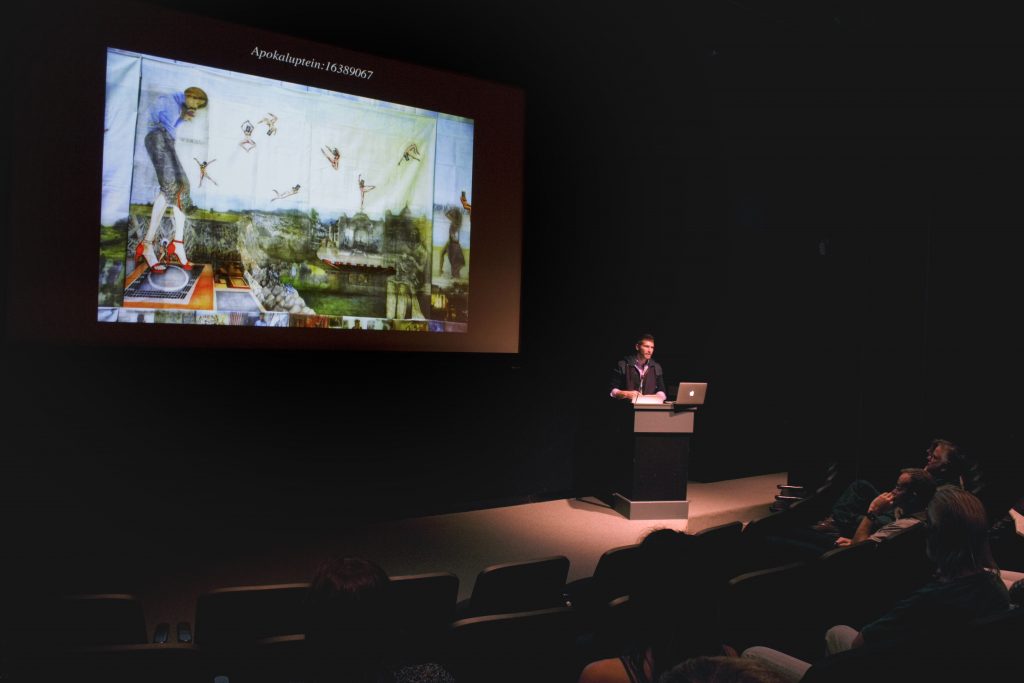 Artist and former inmate Jesse Krimes investigates the human condition in an attempt to disentangle complex value systems and hierarchies. His installation piece Apokaluptein:16389067, conceived and executed within federal prison, presents a modern-day meditation on nature of good and evil.

Photographer and activist Richard Ross is the creator of the Juvenile In Justice project, a photographic documentation of the placement and treatment of American juveniles. Through photographs, audio narratives, and video, Ross’ multi-platform project examines how juveniles are housed by law in facilities that treat, confine, punish, assist and, occasionally, harm them.

Trained as both an artist and an attorney, Carolina Rubio MacWright focuses her attention on the theft of freedom experienced due to kidnapping, incarceration, or the denial of a safe and peaceful homeland. Her recent artwork seeks to make visible the tension that exists between feelings of hope and despair so that viewers may consider the injustices taking place today.