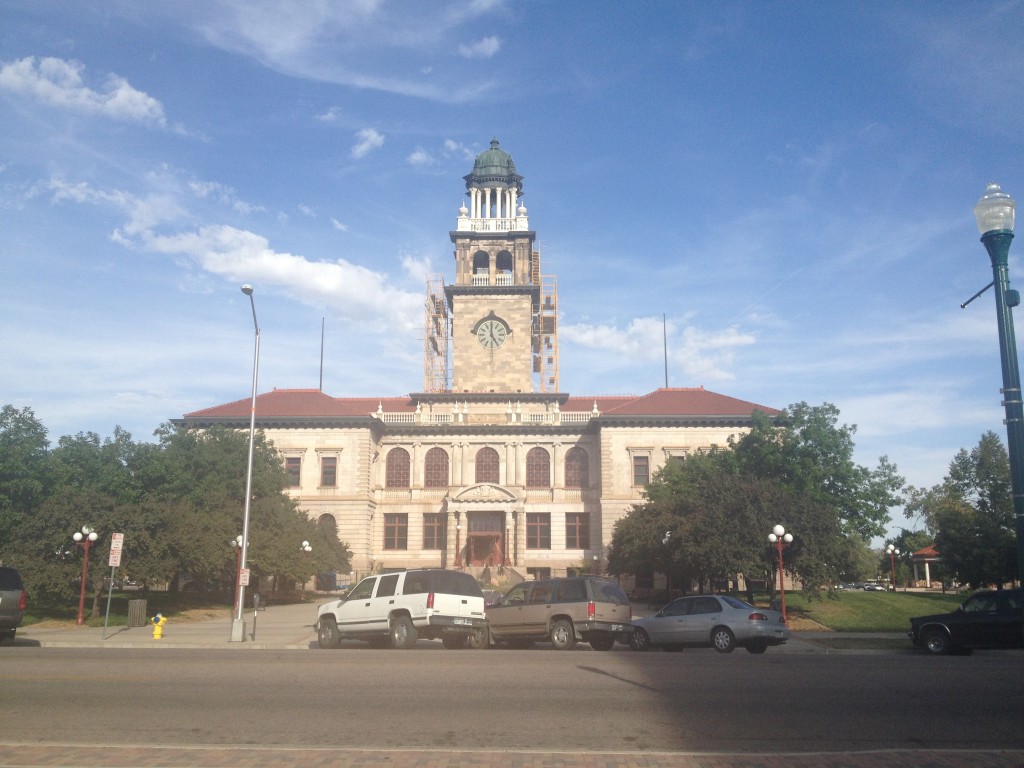 This last week and a half has been so jammed packed, I don’t even know where to begin! So like Santiago recommended we do for our papers, I will write an outline than elaborate on each event that took place.

I. Ranching in Texas: 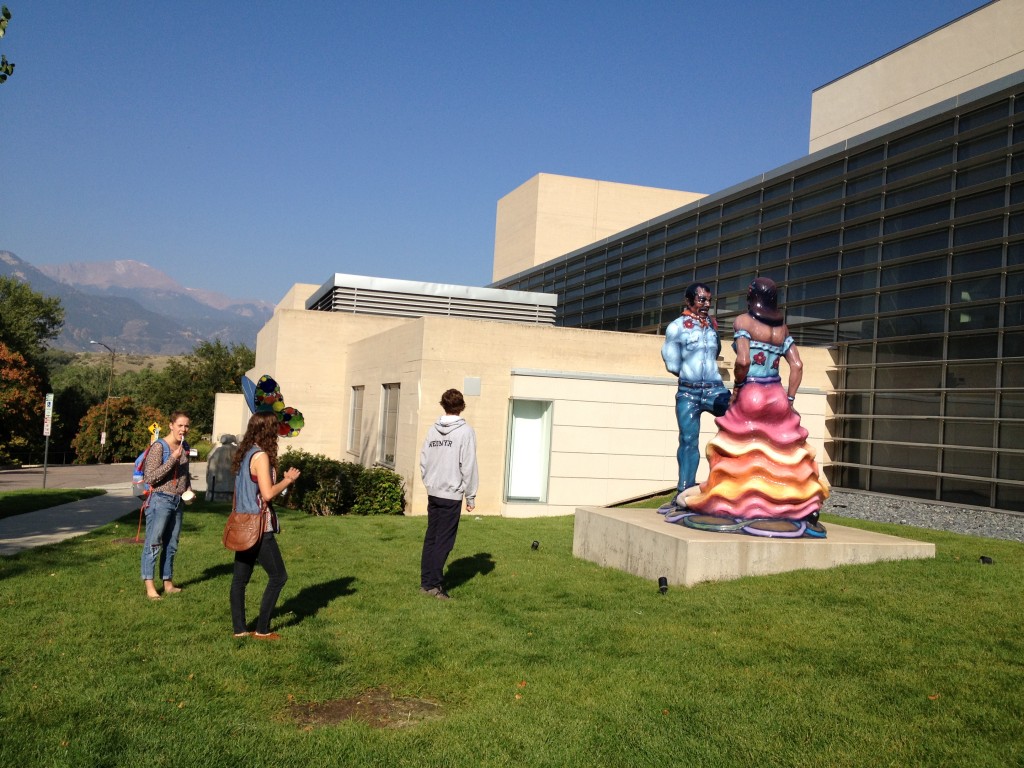 Looking at statues outside the FAC [Fine Arts Center] 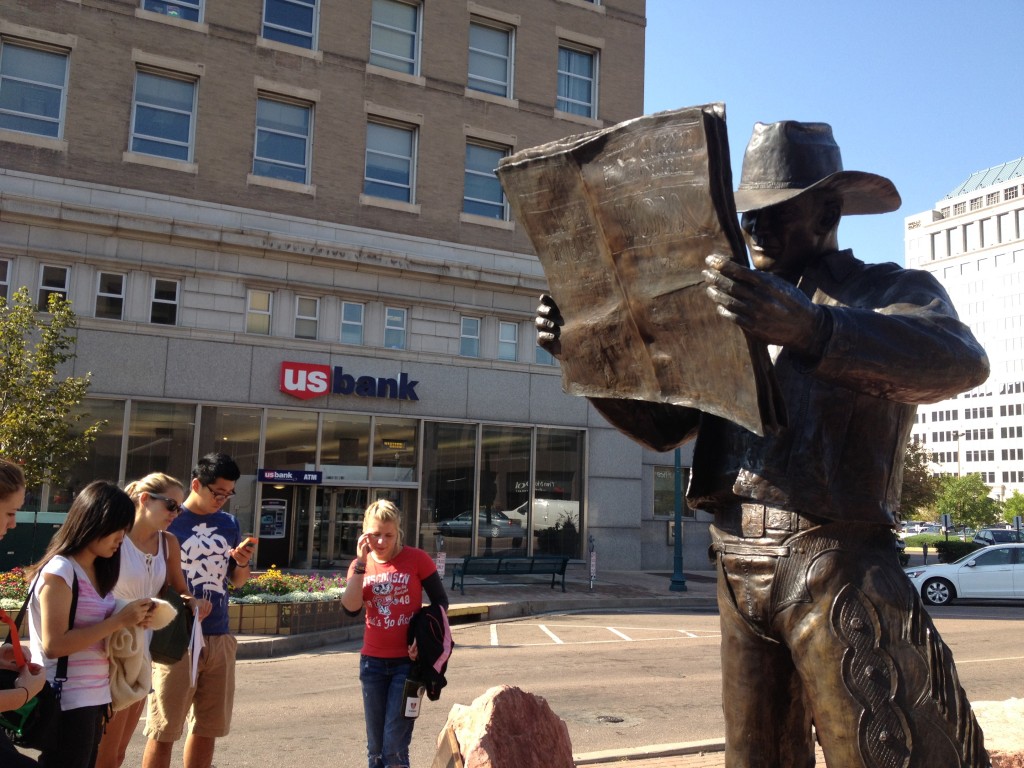 Looking at a Memorial on Pike’s Peak Ave. 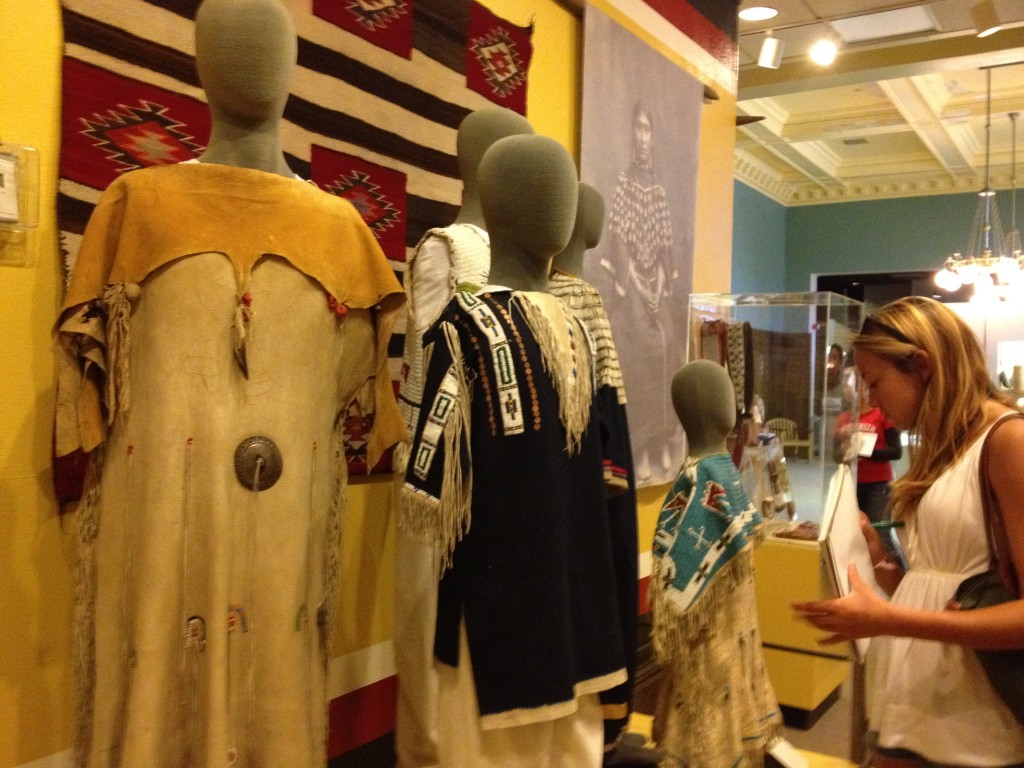 Looking at the Ute Indian exhibit at the Pioneer Museum

From learning about the frequently villainized Mexican and Apaches, to the lost art of the vaqueros we certainly learned a lot in the last week! I can’t wait for the last week of the block where we will studying the Ludlow Massacre and the industrialization of the Mining Industry in the West. 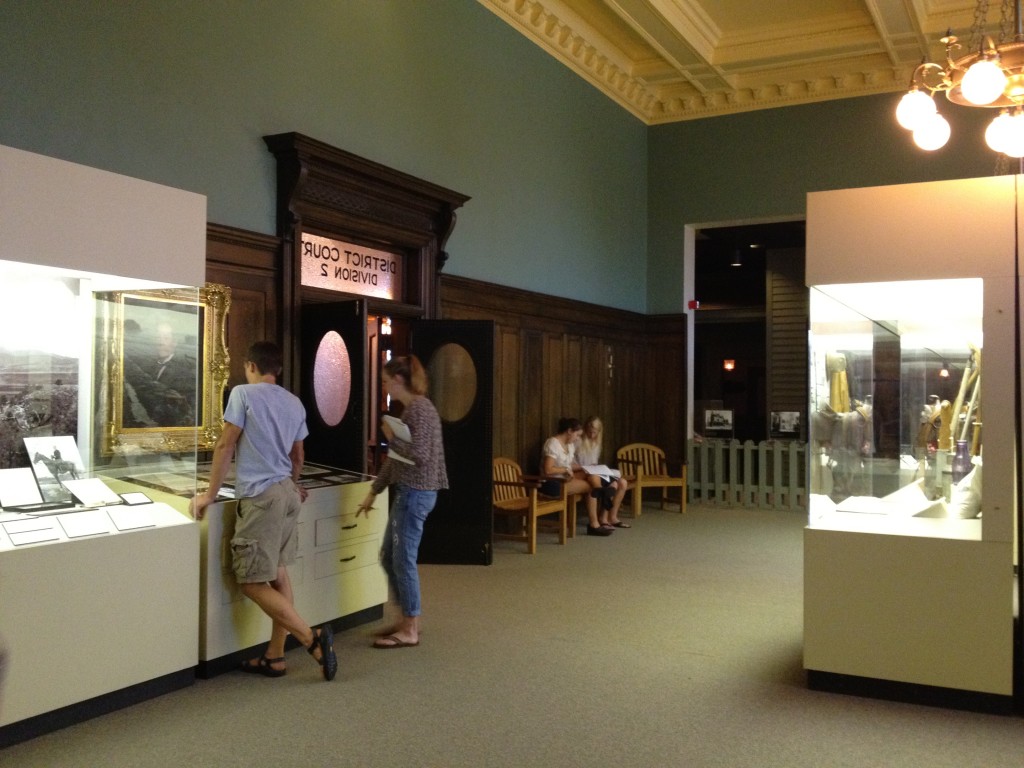 Reading about the Palmers of Colorado Springs at the Pioneer Museum