It’s been a wild and crazy week in Park City! On top of averaging 4-5 movies per day, we have been attending industry panels with many of the filmmakers; Q and A’s after each screening; speed-dating sessions with producers, writers, and directors; open talks about Sundance’s goings on in the filmmaker’s lodge; virtual reality exhibits; scrambling up and down Park City’s snow-covered Main St., and trying to protect our hot tub from a mysterious neighborhood water thief. 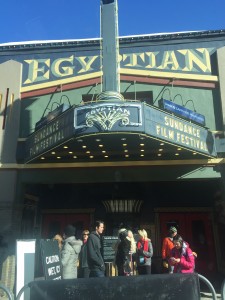 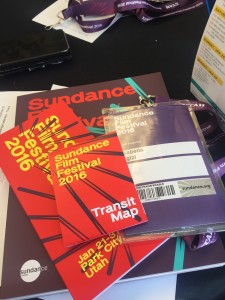 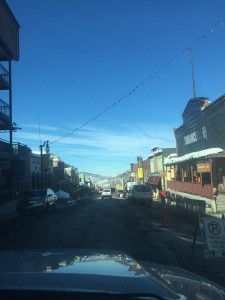 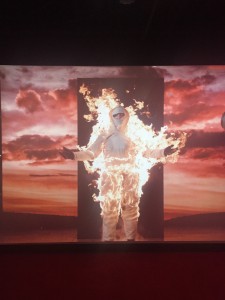 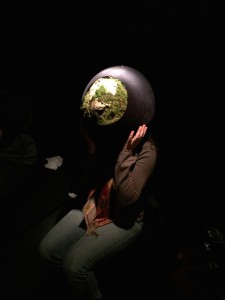 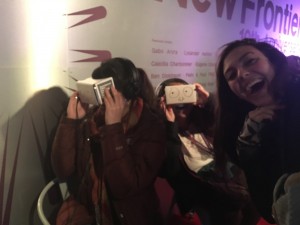 It wasn’t until after arriving in Park City on Tuesday evening that I finally realized what a special place Sundance really is. Not only are the mountains surrounding the town blanketed in a majestic layer of powder that various skiers are able to enjoy throughout the day and night, skiing right down to the Main St. lift, but in the town itself there is a constant hustle and bustle of celebrities and film geeks alike, all contributing to an air of inspiration and excitement. I was surprised by how friendly everyone was at the festival, and how willing filmmakers and other festival-goers were to chat. On Wednesday my friend Esther Chan and I ran into the director of my first and favorite film of the festival, As You Are. A recent graduate from Bard College, and only two years older than I, I felt comfortable stopping him on the street and telling him how in awe I was of his achievement. It was intimidating, but I am so glad I did it. Talking to him in person helped me view him more as a peer than as someone in some unattainable position above me. This set a good precedent for the rest of my interactions at the festival, and I became much more outgoing with people than I ever have been before. On Saturday I was on the shuttle home and suddenly found myself sitting between the two mermaids from Thursday night’s screening of the Polish world dramatic feature The Lure. It was hard not to act star-struck, but once I started talking to them the conversation came easily and I switched from looking up to them to simply looking at them. 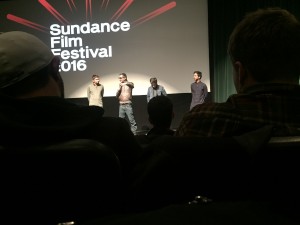 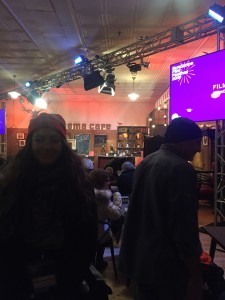 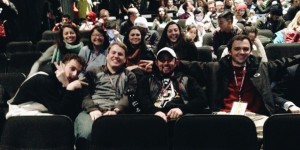 It was fun keeping an eye out for certain filmmakers at screenings and seeing which I had similar taste to, and also which filmmakers had similar taste to each other. That was another surprise at the festival: while we were all so anxious and excited to talk and potentially network with certain artists that we look up to, we were also able to observe those artists feeling the same about others. It’s a strange environment mixed with people supporting, admiring, and yet competing with each other. Because of how equal everyone felt here, by the end of the week I had completely forgotten that there was a competition involved at all. 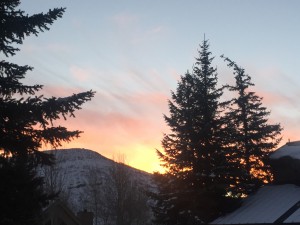 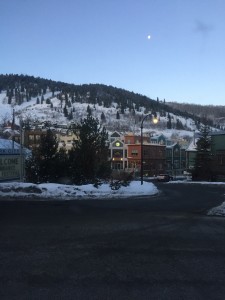 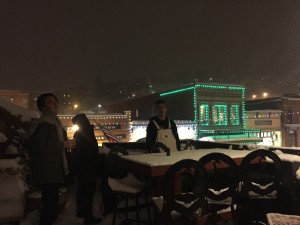 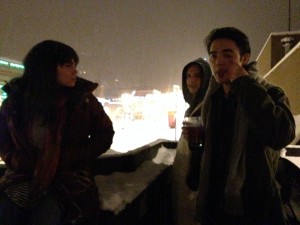 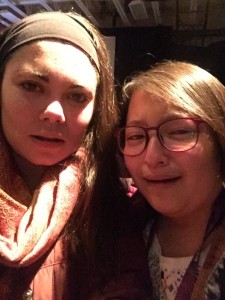 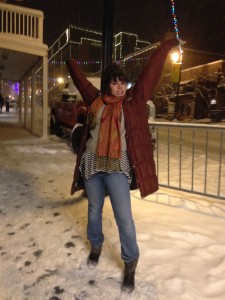 Now the festival has come to an end, the awards have been awarded, the movie stars have all escaped and we are snowed in at our house in Park City. The biggest thrills of our lives now are discussing these films to the point of exhaustion and trying to catch our hot tub water thief in action.

Since I have been staring at screens all week I must sign off now, but will leave you with a list of some of my favorite films from Sundance 2016 and will be sure to update again very soon.