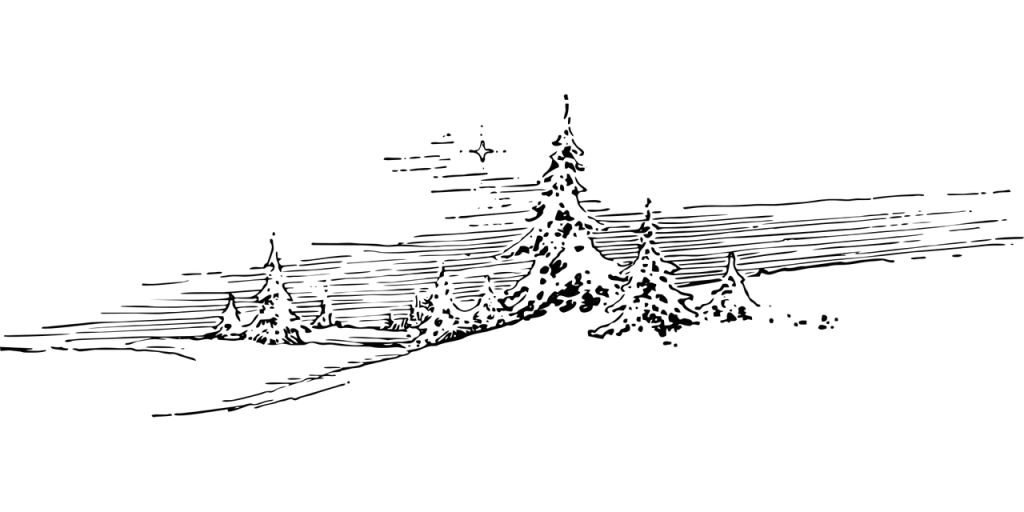 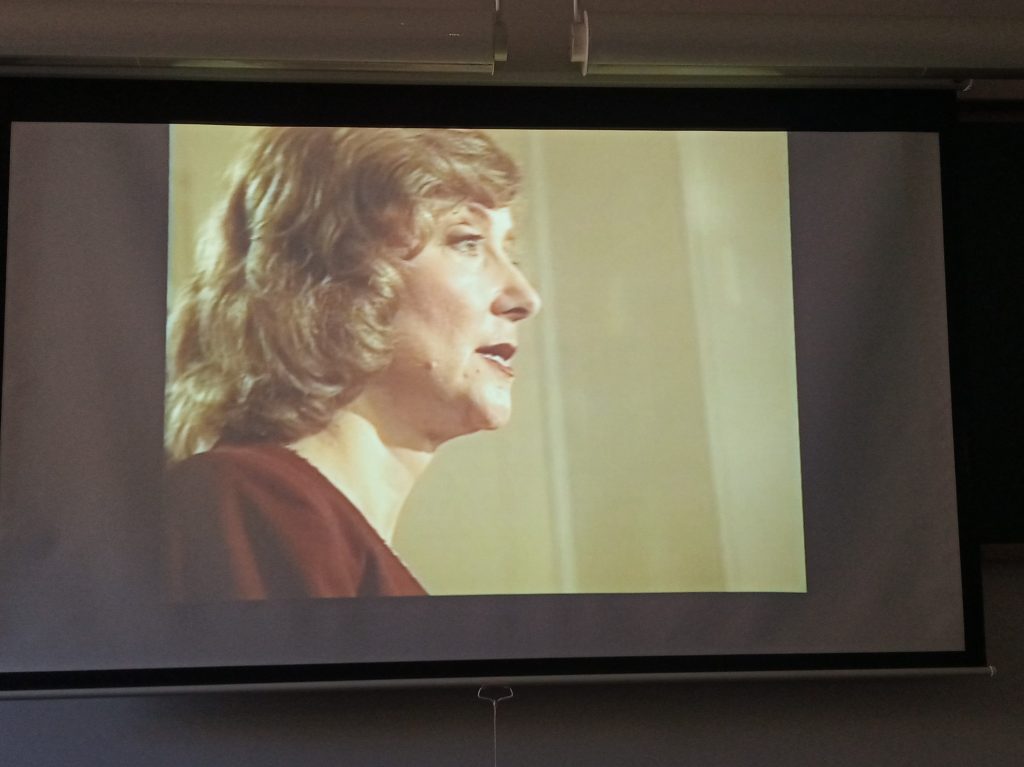 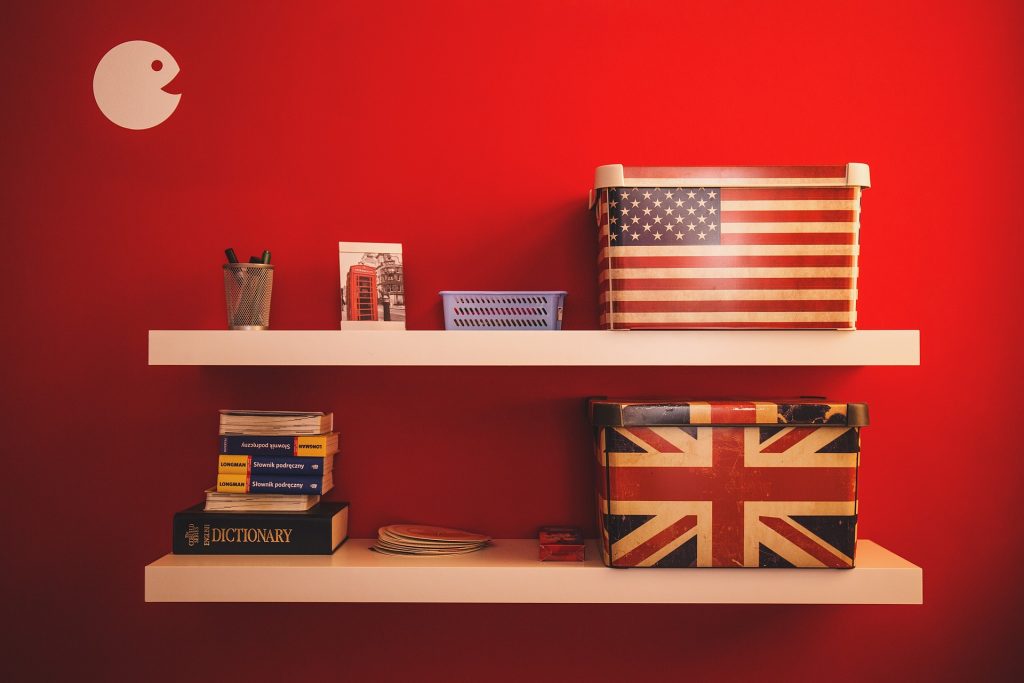 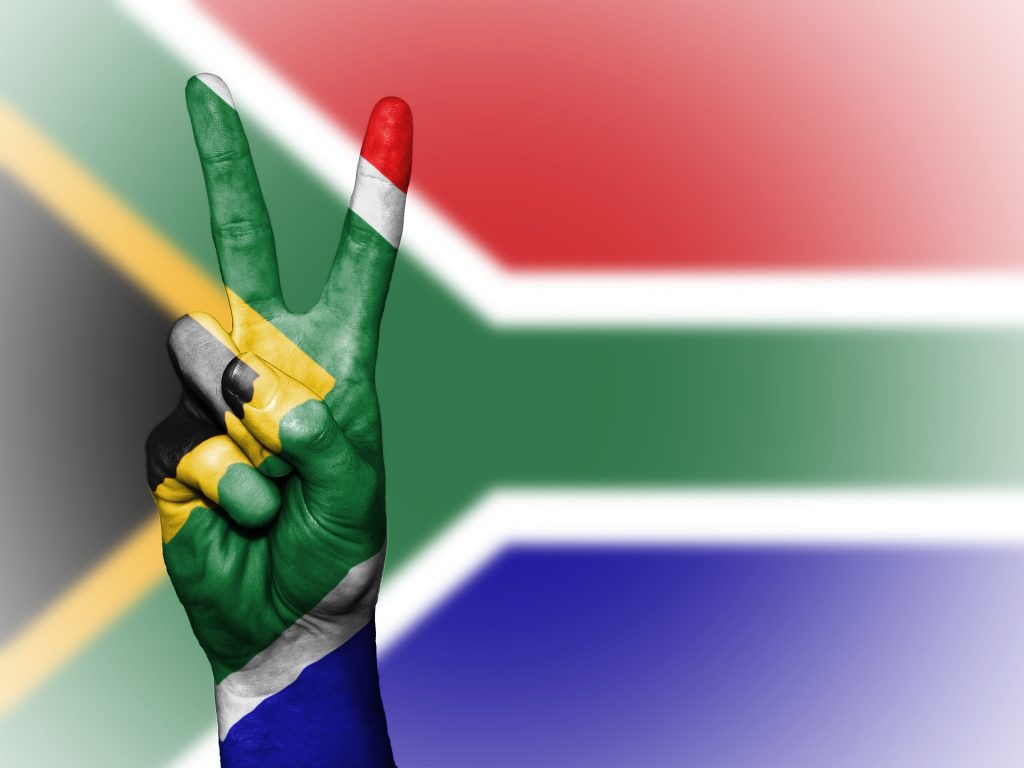 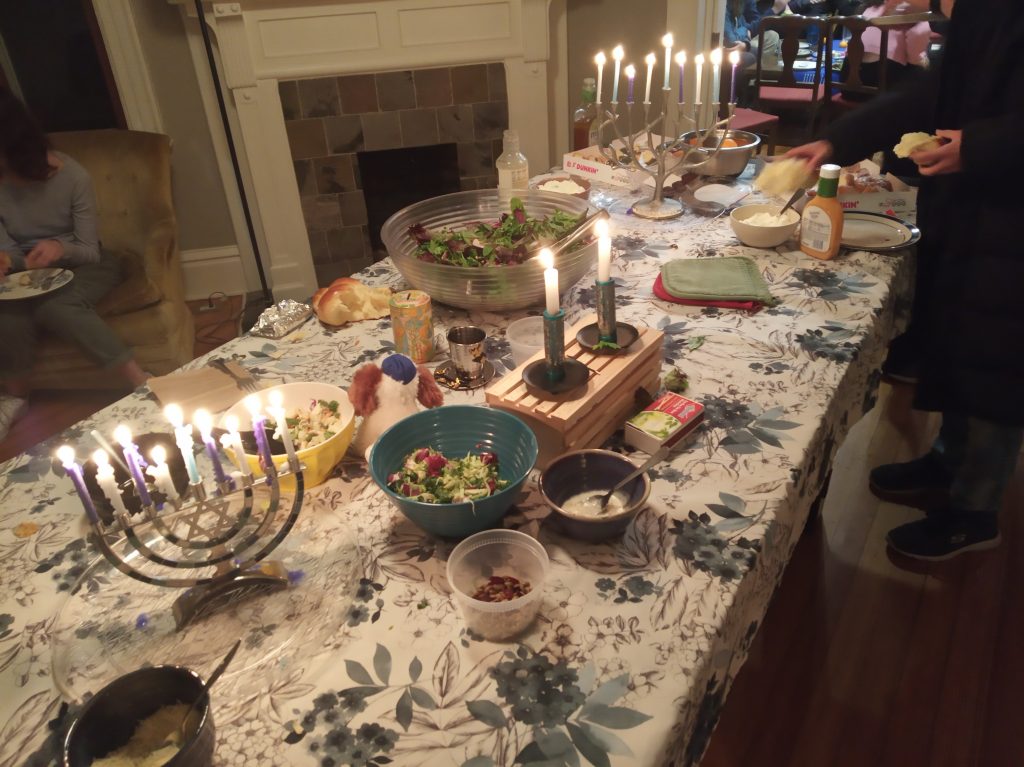 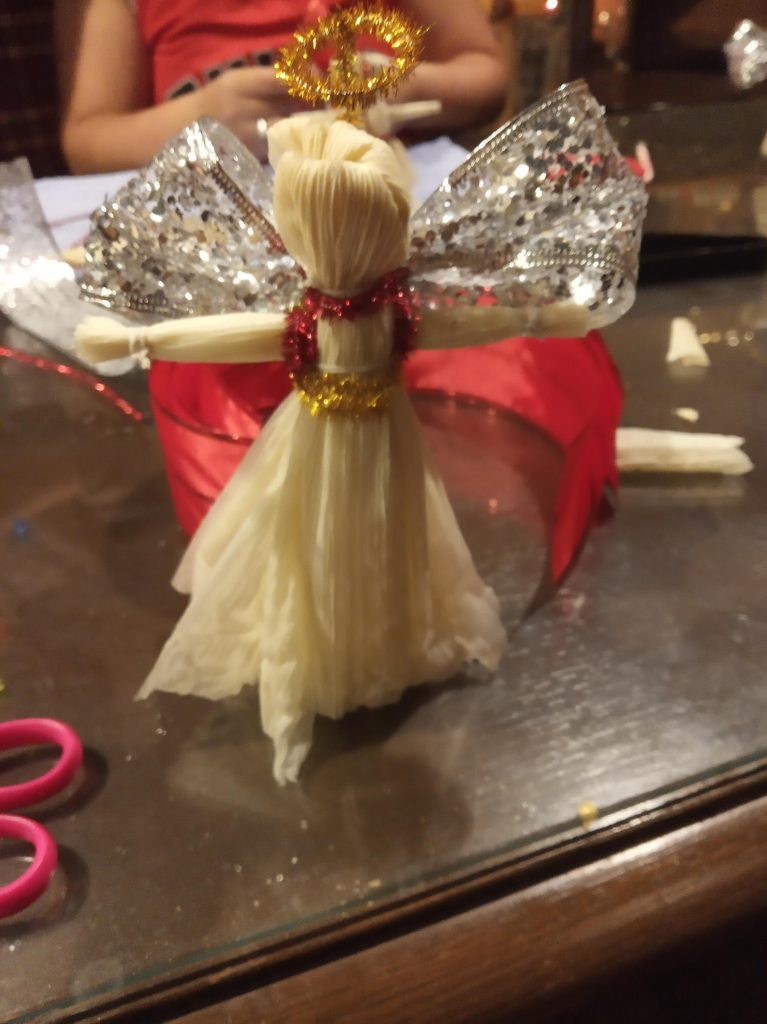 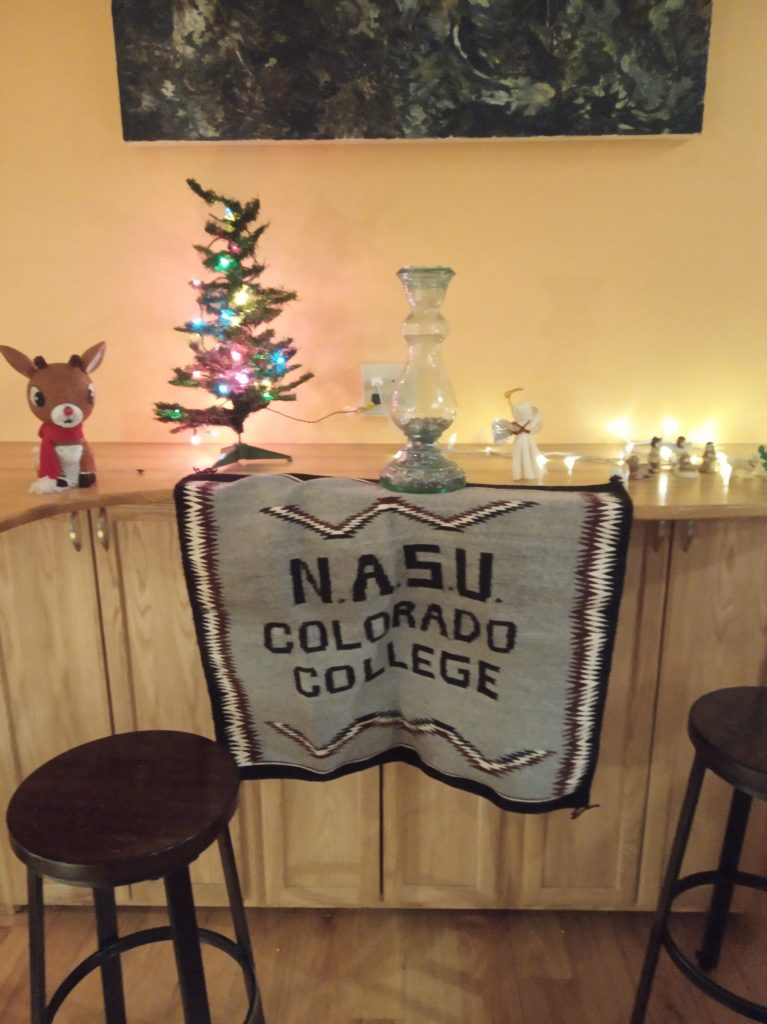 Socialization: The Acquisition of Discourse Systems

Hope everyone’s having a restful weekend! As we’re gearing up for Week 3, it’s the perfect time to look back at what AN105 has been up to since resuming classes on Monday. 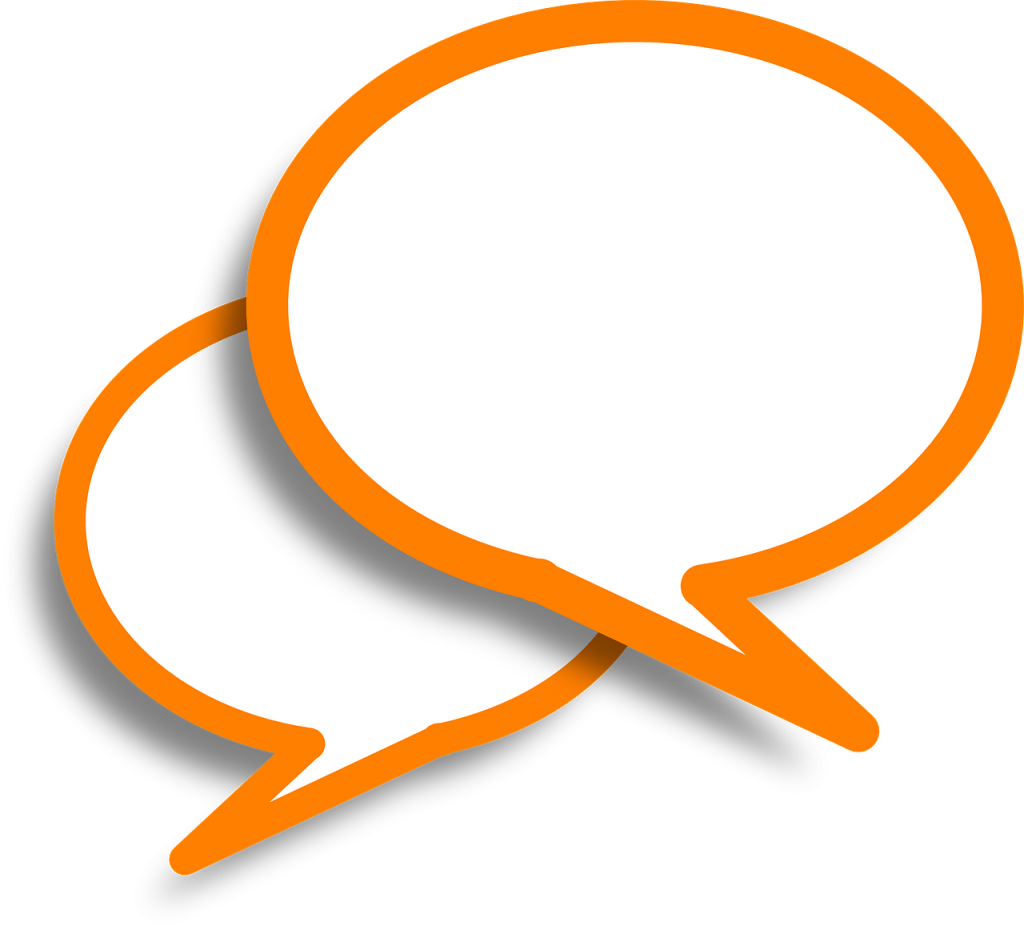 At the beginning of the week, we learned about patterns in conversations known as adjacency pairs. Adjacency pairs occur in two distinct segments, one being the prompt and the other being the response. Though not every expression counts as one, adjacency pairs include a variety of statements such as greetings, question-answer pairs, compliments, and expressions of gratitude, to name a few. For example, in English, the question “Where’s the post office?” forms the first part of a question-answer adjacency pair, with the response either being the location of the post office (known as the preferred response) or an expression like “I don’t know,” (known as the dispreferred response). 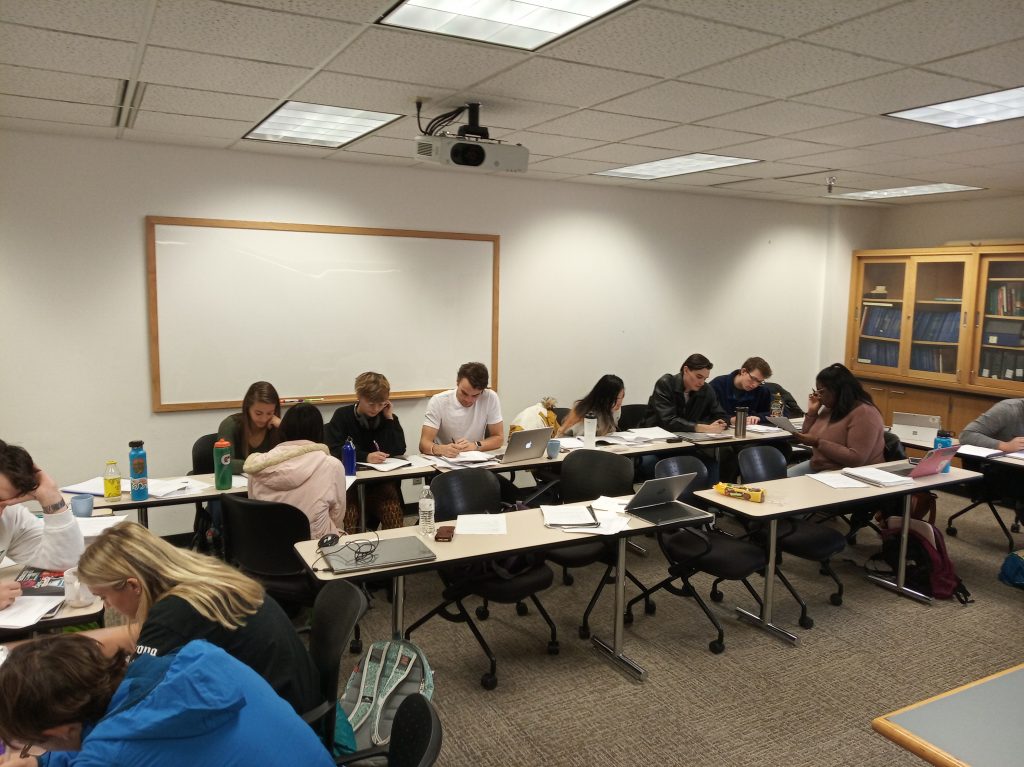 On Monday, we formed small groups to look at various examples of adjacency pairs in short English conversations, marking each pair as we read along. It’s important to note that you sometimes find people inserting adjacency pairs inside each other for a variety of reasons prior to giving a proper response. 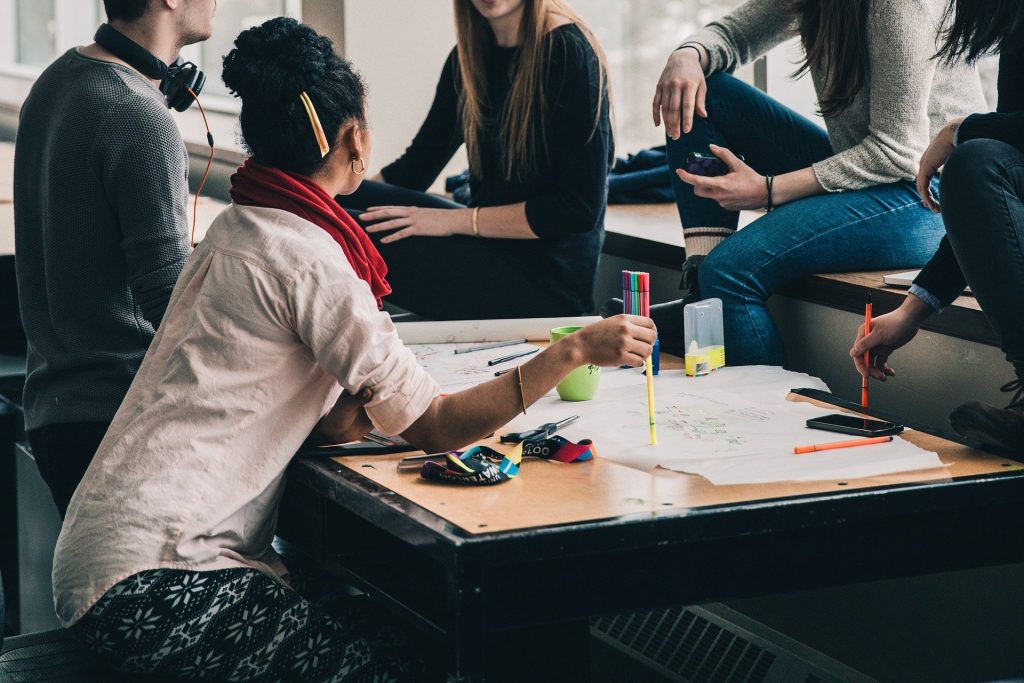 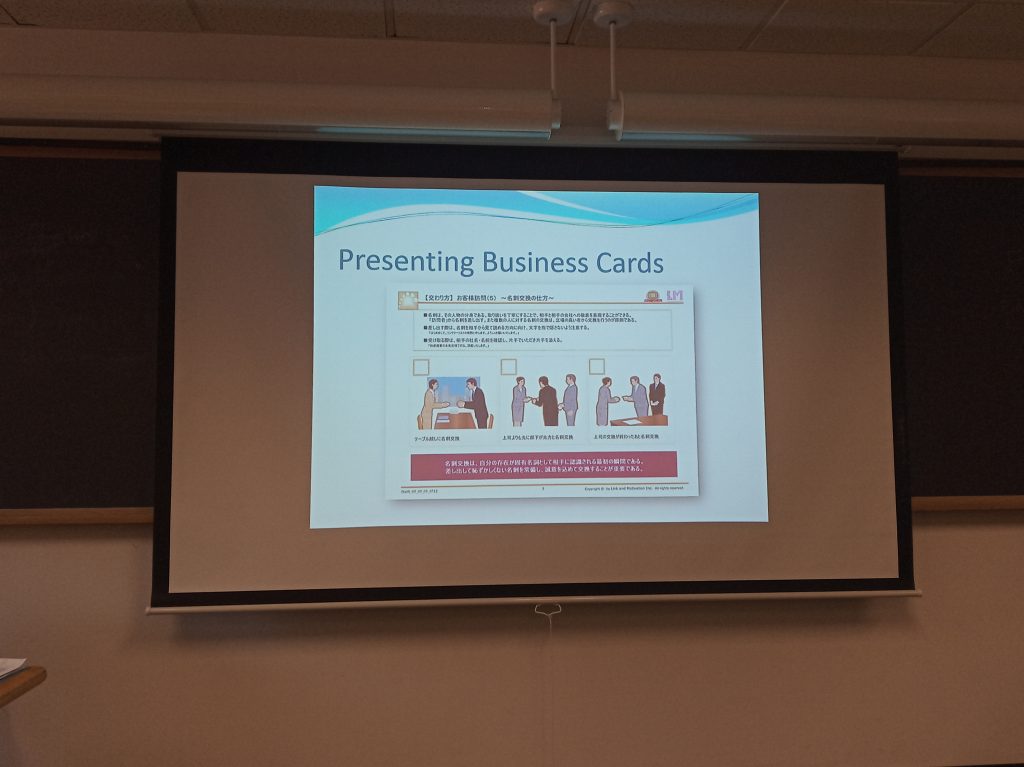 On Thursday, our professor Cyndi showcased an example of secondary socialization from a research paper she wrote while in Japan about specialized “business manners” classes. These classes serve to prepare young business people for their first job out of college and teach appropriate ways to dress, present business cards, speak, bow, and sit, among other things. One of the most important lessons from these classes is that in the context of business, non-verbal actions such as dressing and sitting communicate a certain degree of politeness towards others, so presenting oneself incorrectly could be considered an insult, particularly in front of your superior. In addition, etiquette serves to aid in representing your company as a whole when speaking with others. 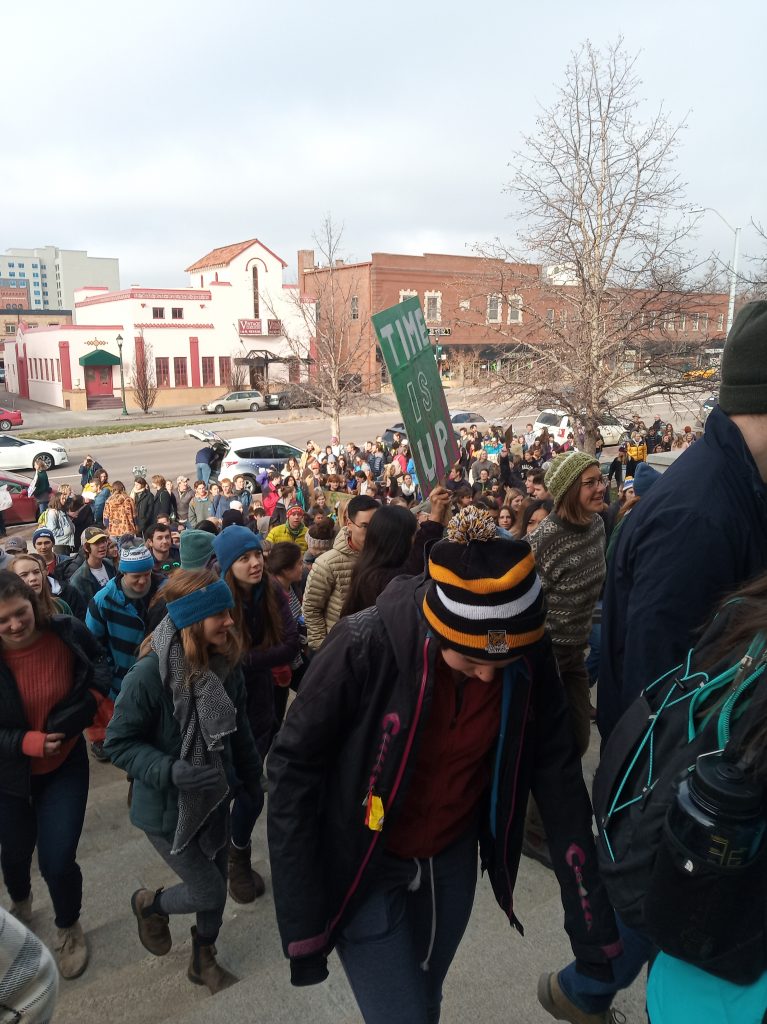 This past Friday marks the second major Climate Strike of the school year. As the United Nations’ COP25 Conference took place in Madrid, millions of climate activists took to the streets demanding local and national governments to take immediate action on climate change. The local turnout was just massive as the Climate Strike in September! The protest in front of Colorado Springs City Hall was joined by over 200 CC students along with numerous other protesters from UCCS, PPCC, and surrounding high schools. We were also joined by local community leaders from organizations like Sunrise and Environment Colorado as well as Richard Skorman, the President of Colorado Springs City Council. 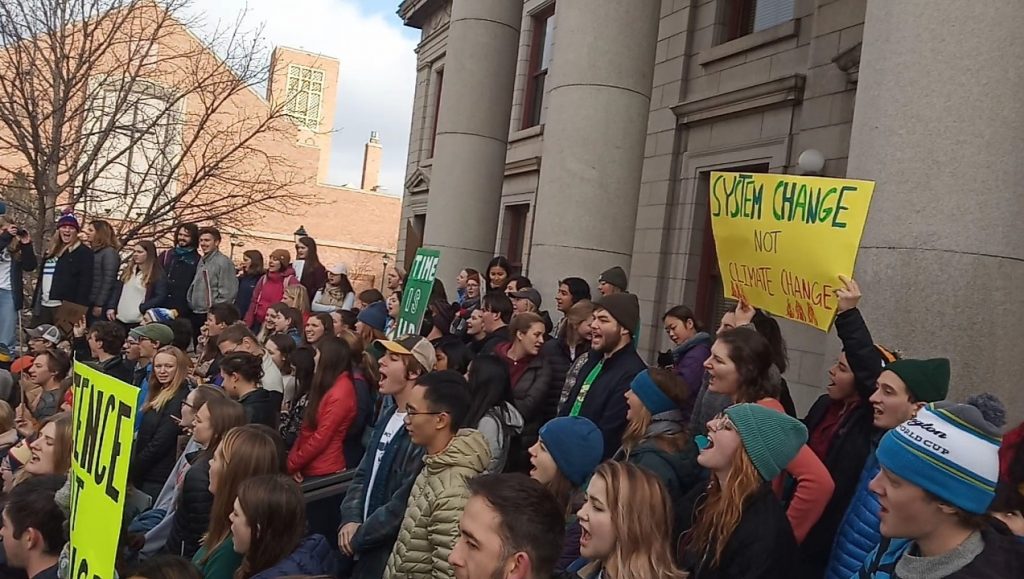 Anyway, that’s all for this entry! See you all next week!

Giving Thanks On Fall Break! 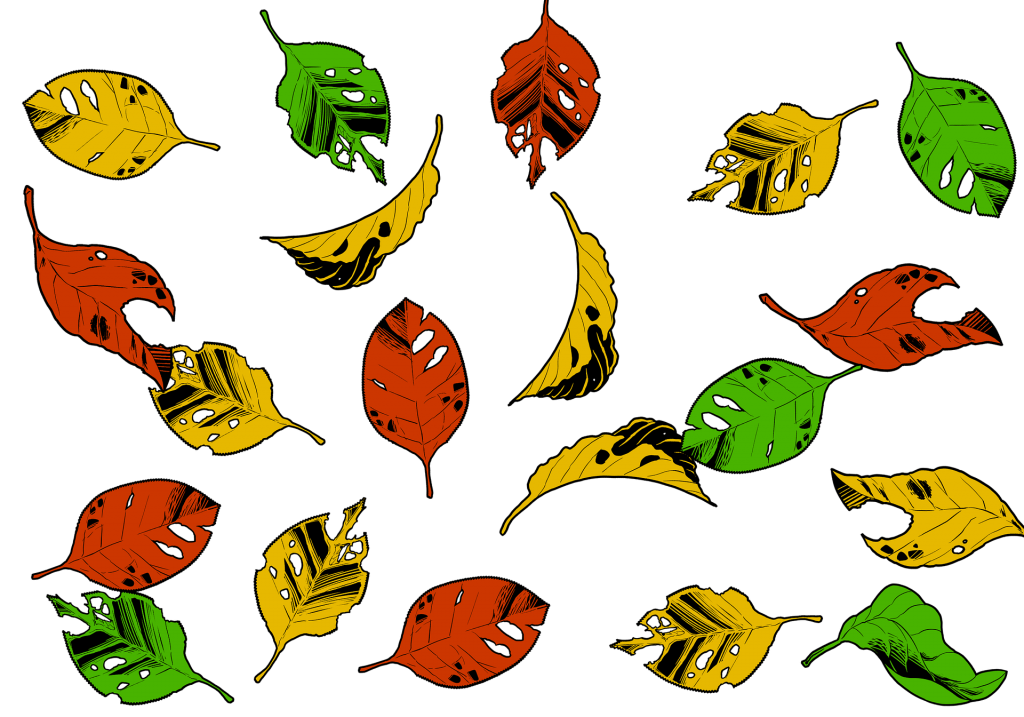 This entry is gonna be a bit shorter since we didn’t have class this week, but it is a good time to cover some of the content we read about in the meantime, as well as a bit on how I spent fall break!

It’s my first time back in Arizona since I left for the Bridge Scholars Program in August, which means I’m in store for some much-needed t-shirt weather! Today also marks the first time I met a CC alum in the wild! I was waiting for my bus to Tucson, and it turns out the person I was sitting next to attended their class’s reunion just last year! They majored in Anthropology, so they were really interested to hear about what we had been learning in AN105. 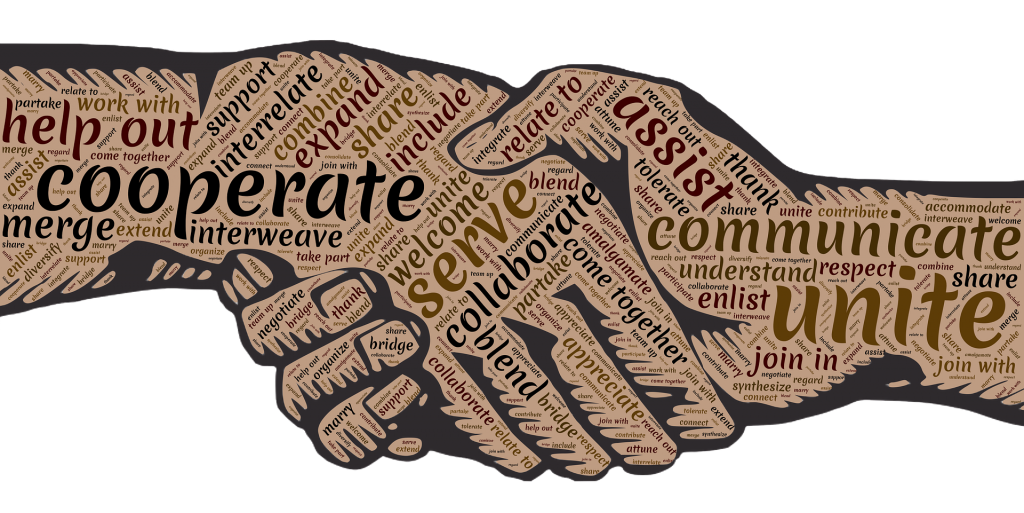 Over break, our Anthro class read a couple chapters about politeness and the nature of “faces” within discourse systems. Everyone has two distinct “faces” in interpersonal communication: One that desires independence (self-determination) and one that desires involvement (cooperation). Depending on the discourse system in place and the context of your conversation, you might value someone’s involvement face over their independence face, or vice versa. For example, if a student is talking with their professor, it would be considered polite for the student to respect the professor’s independence face (tied to authority in this case) and the professor to engage with the student’s involvement face (tied to the student’s academic obligations).

But anyway, on the topic of Fall Break… 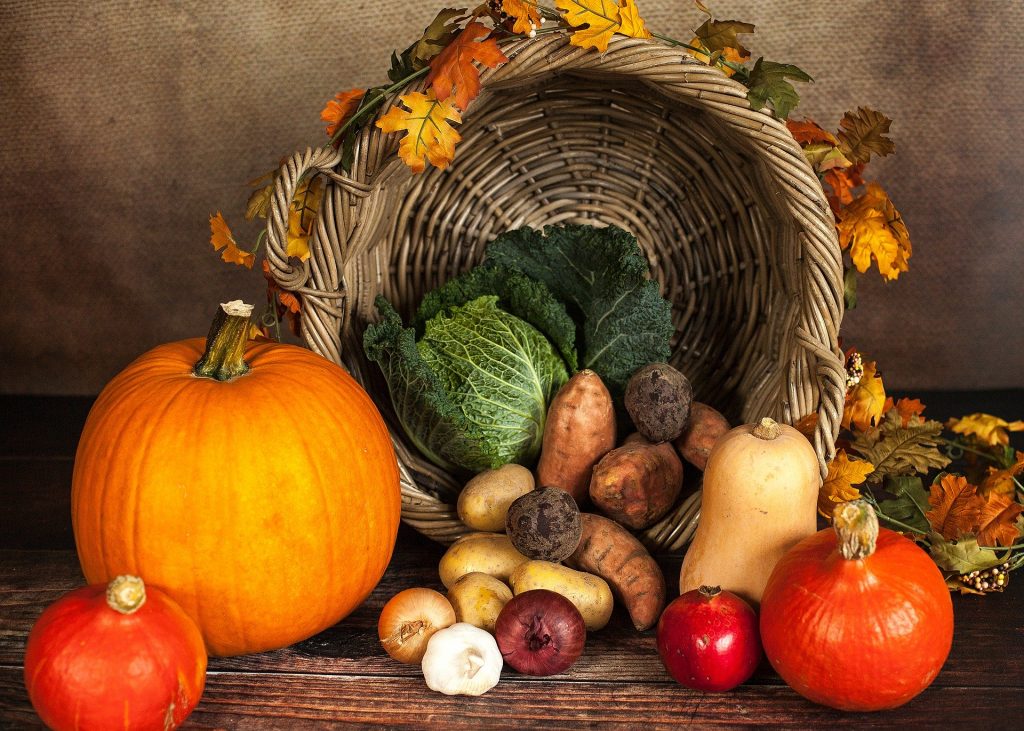 Thanksgiving dinner was much more of a Thanksgiving lunch this year! We ate a meal in the mid-afternoon courtesy of a couple family friends and watched a football game afterwards. Other than that, it was a pretty mellow break from the usual routine! 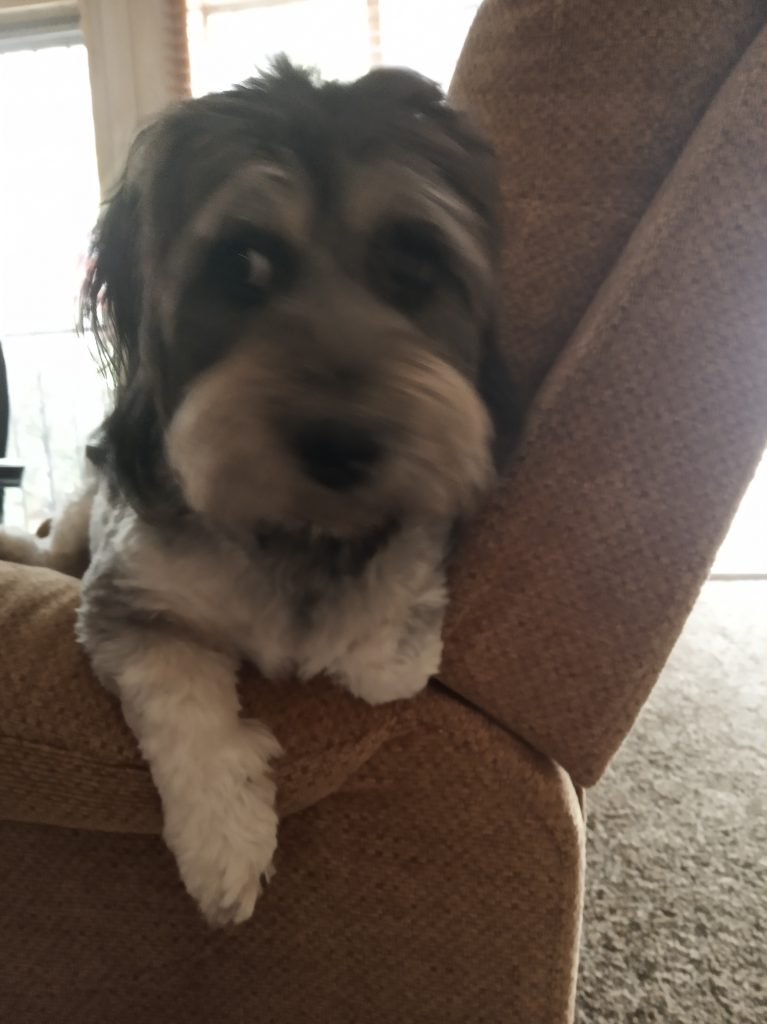 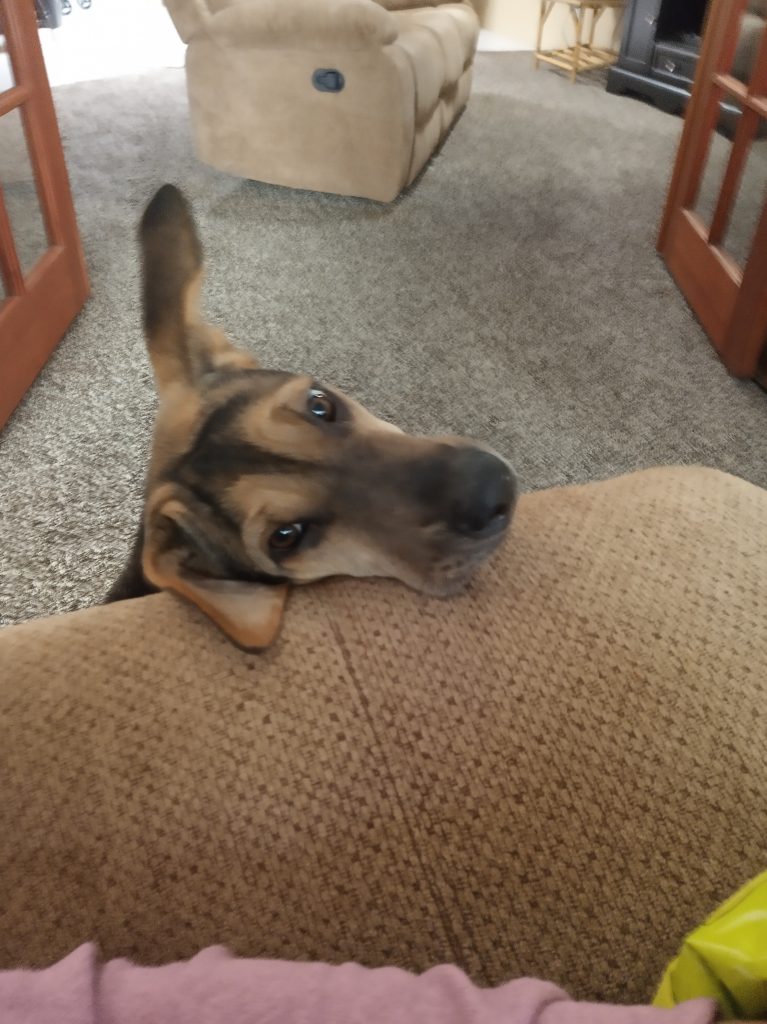 Obligatory dog tributes: Max (left) is a Lhasa Apso mixed with poodle and just a tiny bit of rottweiler! Ellie (right) is my step-brother Will’s greyhound-ish puppy who stays over at our place on occasion. I’m thankful for these two rascals being in my life, no matter how many times Ellie tries to bite Max’s ear.

Anyway, that’s all for this week! I hope you all had a good rest!

Diving into Language and Culture

My name is Joshua, but you can just call me Jay. Just to give you some background about myself, I’m a first-year student planning to major in physics and double-minor in math and linguistics. This block, I’ll be blogging about Anthropology 105: Language and Culture, taught by our visiting professor, Dr. Cyndi Dunn! The subject of linguistics has captivated me for the past few years now, but this is my first time studying it in a classroom setting, so I’m really excited to share my experiences here! 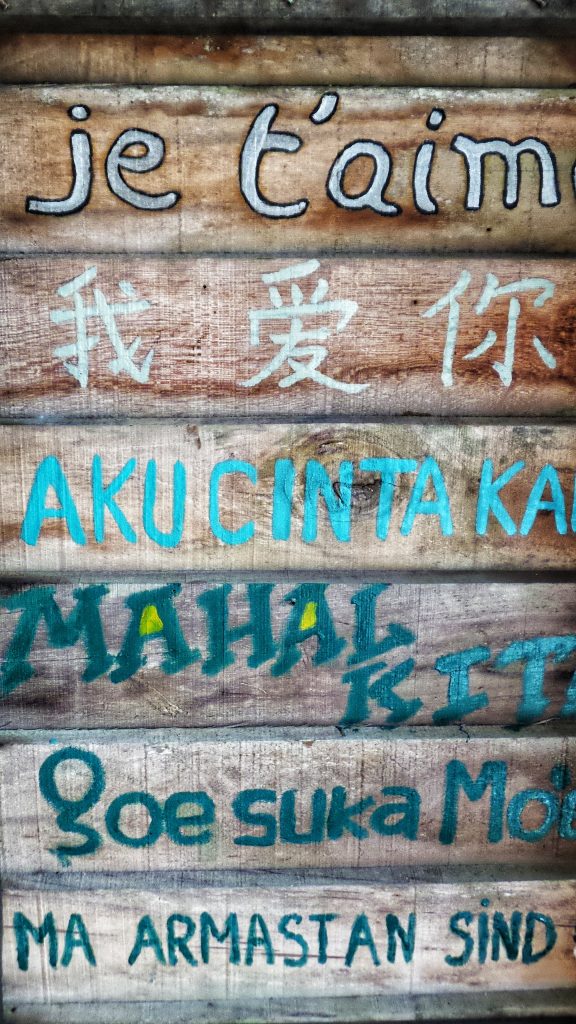 But that raises the question: Language and Culture of what? Well, the purpose of this entry-level linguistics class is to examine the interconnectedness of language and culture as a whole. Intercultural/intracultural communication, the nature of different speech styles, grammar, politeness and formality, and the intricacies of discourse systems are all topics that we study in class, to name a few. To truly gain a better grasp of these topics, it’s impossible to study them in one setting alone, so our class examines them in a variety of contexts, based on factors such as nationality, profession, cultural background, gender, and age.

On the first day of class, we were given a very basic breakdown of the different properties of language. Things like phonology (sound systems), morphology and syntax (both components of grammar), and lexicon (vocabulary). All of these features are studied in the field of linguistics, but as our professor points out, this comes with a catch: On their own, these do not fully describe the culturally specific aspects of interpersonal communication. Thus, for a long time, the subjects of linguistics and cultural anthropology did not have a shared connection. This is where the concept of discourse comes into play. Discourse is the glue that holds language and culture together and the key concept that we analyze in class. This past week, we examined certain aspects of discourse in the Apache language, Korean, African American Vernacular English, and New Zealand English.

For the first major assignment this block, I had to examine a particular speech event from a group of which I was a member. Speech events can be a variety of spoken activities, such as weddings, games, classroom discussions, and so on. For mine, I took a look at how weekly CCSGA meetings were conducted: Everything from the call to order, to the different roles we have, to the passing of resolutions, to the notes we take down on our laptops. I chose this topic because CCSGA meetings are extremely structured according to the agenda of each meeting. In linguistics terms, they’re far more explicit than tacit, although there are designated moments for open discussion. All of these concepts I explained in my assignment contribute to the common discourse of weekly meetings.

Anyway, as fall break approaches, that’s all I have for my first blog entry! There’s more than a lifetime of things to learn through the study of language, which is one of the biggest reasons why linguistics captivates me so much. Thanks for reading!