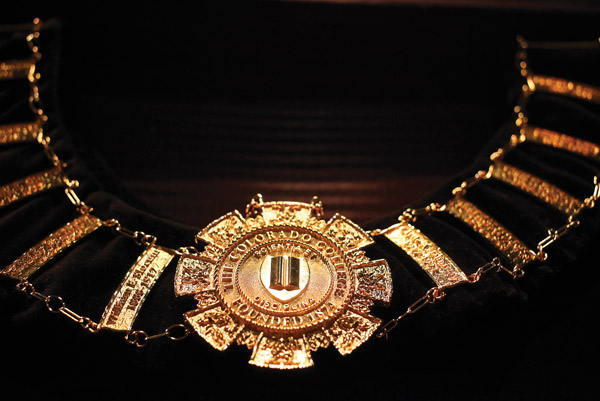 The Colorado College “chain of office,” presented to President Jill Tiefenthaler at her inauguration this year, was created by Harry Hamill ’84, a geology major while at CC. He is now an artist and a well-known creator of jewelry and medallions. Susan Smith Burghart ’77 provided the funding for the piece. The chain of office is one of the oldest symbols of authority. It is intentionally a heavy collar, to represent the weight of office. Its links, forming a circle, symbolize unity, wholeness, returning cycles, and infinity. The chain links past to present, and the CC presidential chain of office features the names of all of its presidents. The chain is meant to be worn by the president at all official academic events. 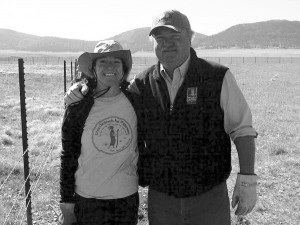 Tony Barnosky returned to CC in October to present a lecture, “Approaching a Tipping Point for Planet Earth.” Tony is the author of “Heatstroke: Nature in an Age of Global Warming.” He is a professor in the Department of Integrative Biology, University of California-Berkeley, and curator at the Museum of Paleontology and Research Paleontologist at the Museum of Vertebrate Zoology, both at UC-Berkeley. • Bob Parmenter and Ellen Stein ’87 met recently at the Valles Caldera National Preserve in the Jemez Mountains of Northern New Mexico. Bob serves as that preserve’s director of science and education. Ellen recently joined the staff of the Great Old Broads for Wilderness, a Durango, Colo.-based national environmental group that uses the voices and activism of elders to preserve and protect wilderness and wild lands. The Albuquerque chapter of the Broads organized a workday in May at the Caldera, building fences to protect streams from cattle grazing. The Caldera is one of five original 1860 Baca family properties that include CC’s San Luis Valley campus. The Caldera is a geologic, ecological, and scenic wonder. Under Bob’s supervision, it has hosted many CC students and faculty for field studies and class conservation projects.

Mark Collins has moved to Florence, Italy, where he started a bicycle touring company, Riding With Cosimo. • Mark Johnstone is the first public art advisor for the state of Idaho. He administers workshops in public art around the state and educates city governments about public art. He lives in Hailey, 12 miles south of Ketchum/Sun Valley. He relocated there eight years ago, after 27 years in Los Angeles.

James R. Gould graduated from the University of St. Thomas School of Law in Minneapolis with a degree in law in May. He had been clerking at Schwegman, Lundberg & Woessner, a patent law firm in Minneapolis since May 2011, and began working there full-time in September. He has been married to his wife, Barbara, since 1991, and they have one son, Joe, 12.

Mark Stephenson was featured in an article in the Desert Star Weekly, which focused on his nature-infused art. Mark lives in Sky Valley, Calif., on six acres of desert land with views of the San Jacinto and San Gorgonio mountains. He is known for Orotone work, a process consisting of multiple layers of photography. “The images in my Orotone series are captured as black and white negatives on modern film cameras,” he says in the article. 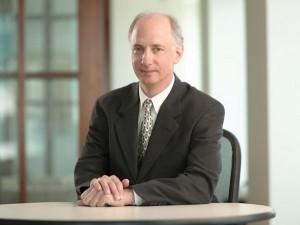 David Lester of Cleveland, Ohio, was selected as one of The Best Lawyers in America 2013. David is with the firm Ulmer & Berne LLP in Cleveland.

Linda Benfield, a managing partner at Foley & Lardner’s Milwaukee office, has been elected to the American College of Environmental Lawyers. She was selected for her distinguished experience in all aspects of environmental law, including the Clean Air Act, Clean Water Act, Superfund and RCRA enforcement, air and water permitting and compliance issues, and waste disposal.

David S. Buck, M.D., M.P.H., of Houston, was awarded the Public Health Award by the Texas Academy of Family Physicians during that group’s 63rd annual session and scientific assembly in Austin in July. The award recognizes people who are making extraordinary contributions to the public health of Texas. David is president and founder of Health for the Homeless-Houston (HHH). After graduating from CC, he traveled to Calcutta, India, to work with Mother Teresa, caring for the poor. In 1999, he founded HHH, a consortium of more than 30 community-based agencies, health care clinics, educational institutions, and public organizations. In 2011, HHH served nearly 10,000 people. • 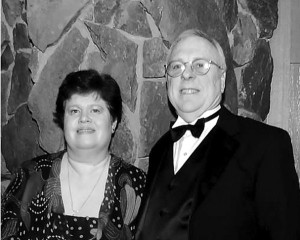 Janet Friedman-Pizzo and her husband, Joseph Lynn Pizzo, were named the 2012–13 Oregon State Speech Educators of the Year by the Oregon Speech League Coaches Association. They will be inducted into the Oregon Speech Hall of Fame upon their retirement from active coaching. They currently coach competitive speech and debate at Butte Falls High School in Butte Falls, Ore. 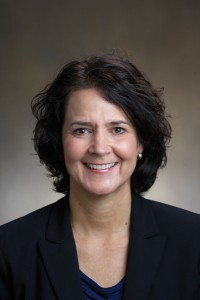 Amy Cole has received an executive-level position at Kohler, Co., as the general manager of residential/light commercial products for the company’s power systems division. Amy recently served as senior vice president of channels for Hilti North America, where she served the residential and commercial markets and managed all revenue and costs. She has an MBA from the University of Tulsa.