Roger Friskey has worked independently as a writer and consultant since 1997. His firm, Roger Friskey & Associates Communications LLC, works with corporations, small business and nonprofits. He teaches argument and persuasion, public relations writing, editorial style and image making at the University of Baltimore, and this summer, began teaching a songwriting class there.

Marcia McNutt has been named editor-in-chief of the Science family of journals. She is former director of the U.S. Geological Survey. During her tenure there, the USGS responded to a number of major disasters, including earthquakes in Haiti and Chile and the Deep Horizon oil spill. 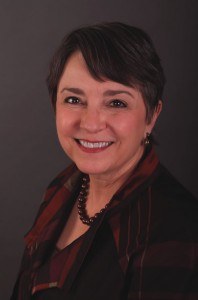 John Caron has joined the strategic advisory board of IZEA, a pioneer in “sponsored influence.” According to the IZEA website, sponsored influence is “the compensation of bloggers, tweeters, and other social media influencers to create and distribute advertiser content through their social networks.” John served as president of Olive Garden at Darden Restaurants, Inc. from May 2011 to January 2013, and was that company’s chief marketing officer from March 2010 to May 30, 2011. He has 25 years of marketing experience in the consumer packaged goods and restaurant industries. During his tenure at Olive Garden, he oversaw the successful launch of a national Hispanic advertising campaign, the first for a casual dining brand. 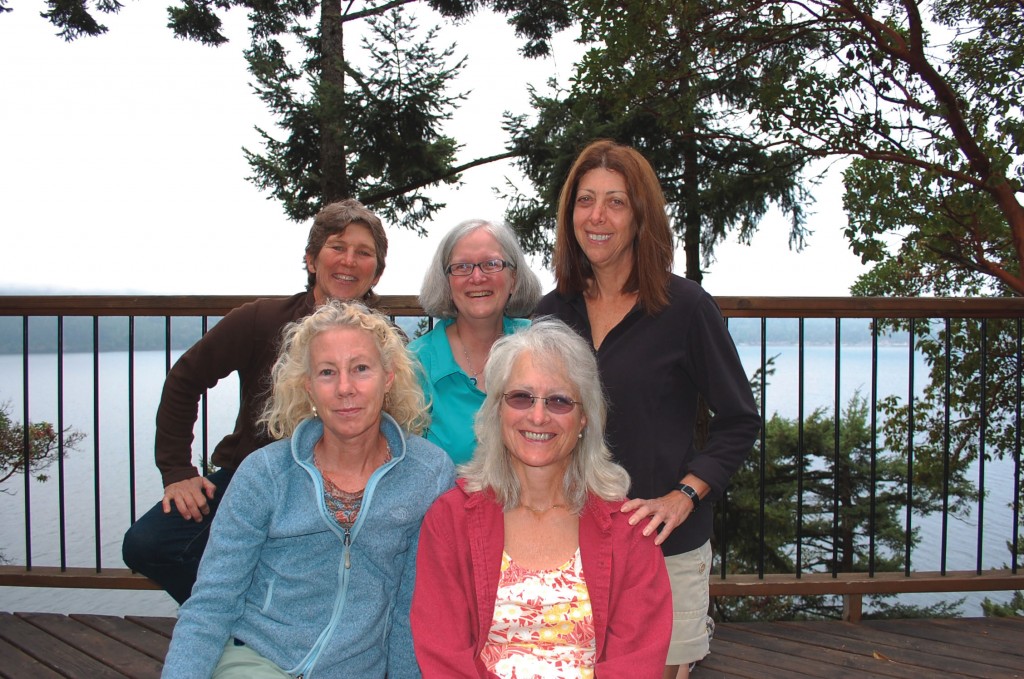 Friends from the Class of ’79 met for their 11th reunion on Orcas Island in the San Juans.Front row, from left: Sue Sonnek Strater of Portland, Ore. and Debby Parks Palmisano of Burton, Ohio. Back row, from left: Nancy Levit of Dixon, N.M., Kathy Loeb of Lexington, Ky., and Julie Edelstein-Best of South Padre Island, Texas.

Helen Jung-Hae Kim has been named executive director of the YMCA of Queens, N.Y. Helen is a bilingual Korean-American who majored in economics at CC, and received her master’s of public administration degree from Baruch College. In the past, she held various management positions at commercial banks, and worked with nonprofit Asian American organizations. She has been on the YMCA board of directors since 2010. 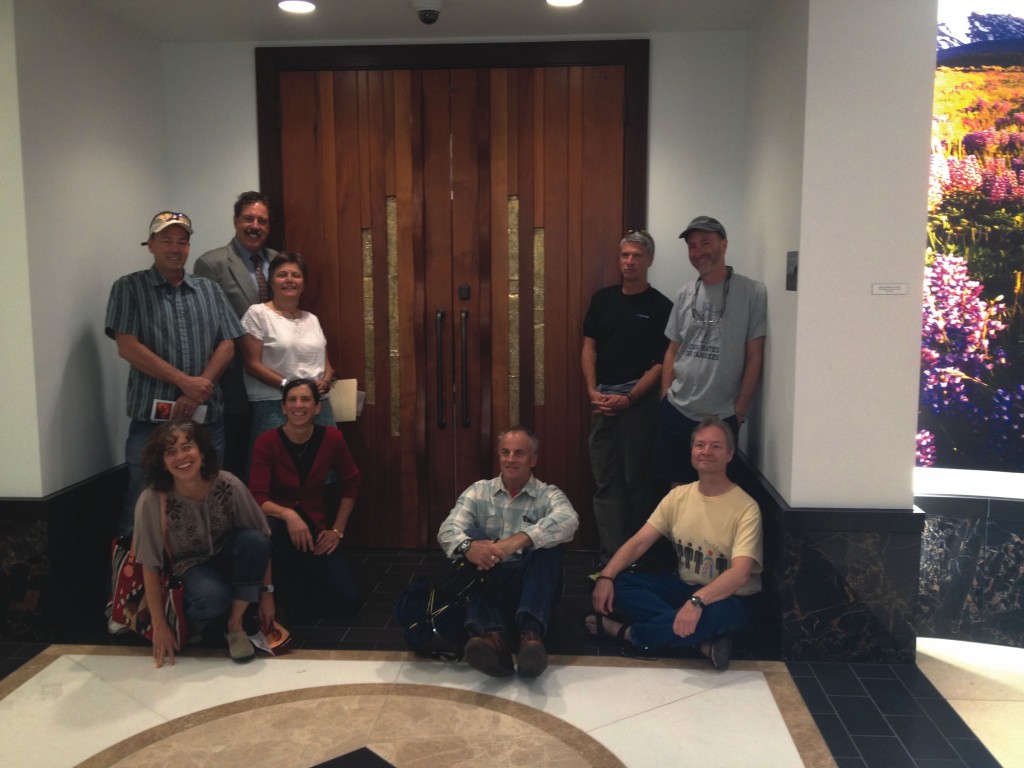 Patty Pansing-Brooks has announced she will seek a seat in the Nebraska Legislature in 2014. The District 28 seat is held by Bill Avery, who will leave the legislature because of term limits. Patty has been vice president and co-founder of Brooks, Pansing Brooks law firm in Lincoln since 1986. In 2009, she was senior policy counsel and mayoral aide to Mayor Chris Beutler. She has co-chaired a number of fundraising campaigns, including the $9.6 million campaign for Nebraska’s Centennial Mall in Lincoln, the $6 million Union Plaza fundraiser and a successful $250 million Lincoln Public Schools bond issue. She is a Democrat, and lives with her husband, Loel Brooks, in Lincoln. 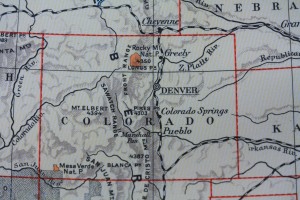 Professor Emeritus and Men’s Soccer Coach Horst Richardson sent us this note about a recent encounter he had on a camping trip.
I was on a camping trip on the Western Slope of Colorado. Stopped at a funky coffee shop in Paonia, Colo., for a latte. In walked Charlie Stanzione ’85, captain of the ‘84 soccer team. He and his family, from Denver, were on their second day of a year-long road trip. We drank coffee and talked, and 10 minutes later, in walked Ron Edmondson ’78, former goalkeeper, who now lives in Paonia, but had never been to that coffee shop before. Totally random meeting of the three of us. What a coincidence! — Horst

Suzanne McKinney is working as a consultant at the Department of Veterans Affairs in Washington, D.C. She still plays classical piano, dabbles in art, and loves to write. She hopes to return to Colorado to practice law.

Col. Jim Agar has graduated from the National War College in Washington, D.C. He lives with his wife, Elizabeth Ellerbe Agar in Alexandria, Va., and he is now assigned as staff judge advocate for the Military District of Washington. 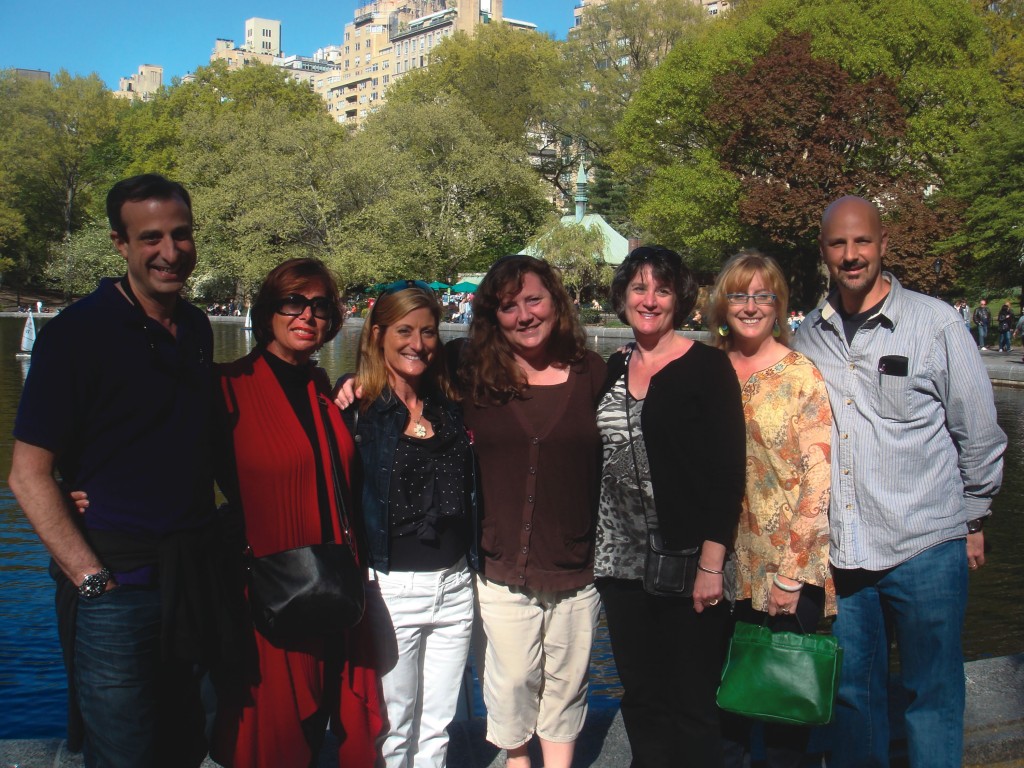 A mini-reunion took place May 4 in New York City’s Central Park. Members of the Class of ’87 who attended were, left to right, Michael Borchetta, Melinda Rees, Lisa Joline Fletcher, Jayni Philipp Reinhard, Ann Deines Honious, Juli Gammon, and Michael Weisselberg. This group all lived in Bemis and MacGregor Halls their freshman year. The friends spent a few days together in New York City, where they walked the Highline, visited Central Park, and went on other sightseeing adventures. 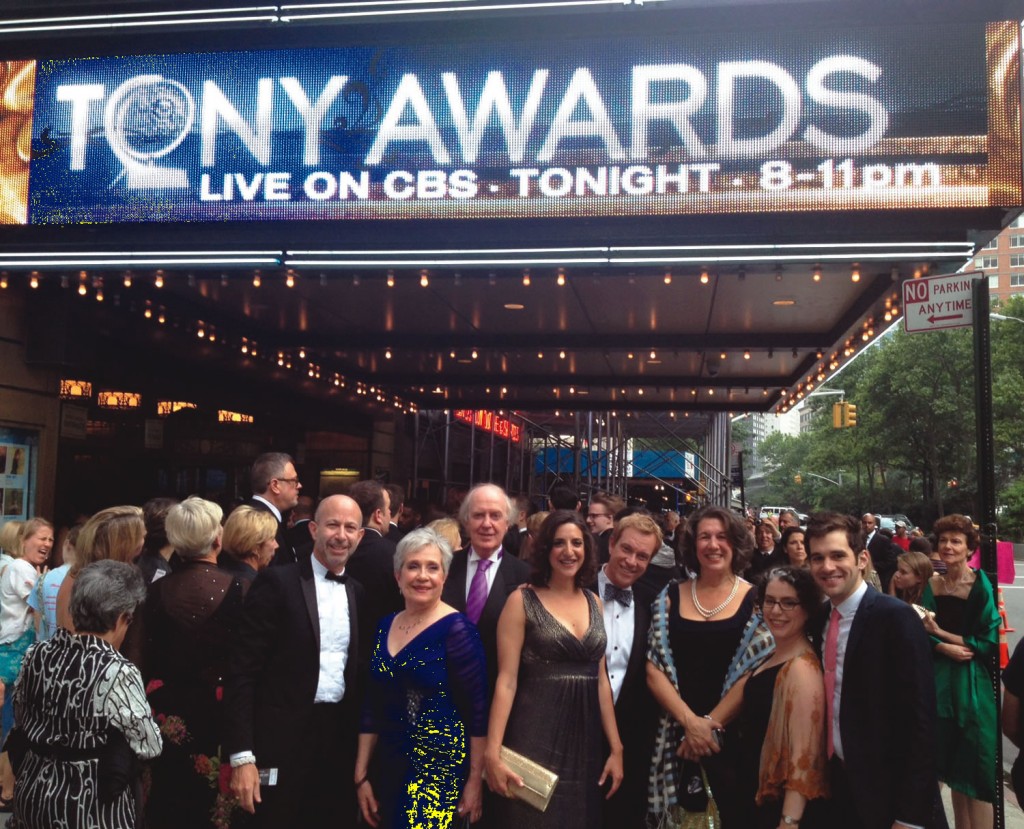 Nancy Nagel Gibbs ’71 (second from left in the blue dress) and Nina Essman ’87 (second from right in black dress) attended the 2012 Tony Awards ceremony together.
Nancy is currently producing the critically acclaimed play, “Peter and the Starcatcher,” which opened on Broadway in April 2012. The first national tour of the play launched at the Ellie Caulkins Opera House in Denver in August. Nina is the general manager for both the New York and touring productions. Nina and Nancy attended CC at different times, and met at work in 1992. They later formed their own company and have been working together in commercial theater in New York City for the past 13 years. Together, they are currently the general managers for Broadway’s “Wicked.”