Meet the Newest ‘Faces of Innovation’

Faces of Innovation honors CC alumni, students, and faculty who embody the innovative and adventurous spirit of Colorado College with creativity and collaborative ideas. True liberal-arts thinkers, they make connections across the arts, humanities, social sciences, and physical sciences. They are addressing some of the world’s most challenging problems, delighting with artful approaches, and always surprising us. 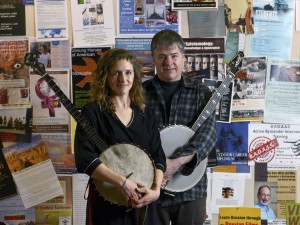 Banjo artist Abigail Washburn’s Grammy Award-winning music is inspired by her deep interest in Chinese language and culture, in which she explores the intersections of American and Chinese music. As a 2012 TED Fellow, Washburn, pictured above with her husband Bela Fleck, inspired countless listeners by describing the many detours she undertook from her initial post-graduation plan to study law in Beijing and improve America-China relations. She feels she has most likely contributed more to America-China relations as a musician and cultural ambassador than she would have as an attorney.

When he was at Colorado College, Ryan Haygood ’97 helped form the Glass House, a theme residence that explores topics of diversity and inclusion. Today, as a civil rights lawyer and executive director and chief executive officer of the New Jersey Institute for Social Justice, Haygood advocates on behalf of urban communities to open up opportunities. 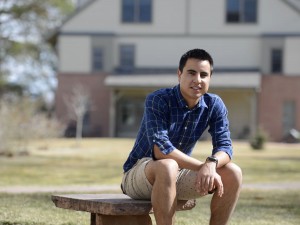 Francisco Castro ’16 has launched a company uniting Ecuadoran artisans to assist them in marketing their products on a global scale. Using CC Venture Grant funds, he studied artisans in Italy, such as Parmesan cheese makers who sell globally, to see what made their business model so successful; he found that instead of attempting to sell individually, they united as a group. 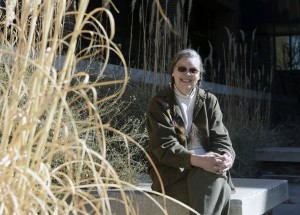 “If we have a more diverse group of physicists, it will make the physics we do better,” says Barbara Whitten, professor of physics at Colorado College. Currently, about 90 percent of employed Ph.D. physicists are men, and about 85 percent are white. Whitten wants to welcome more women and people of color into the physics community, both as faculty members and as students. She is helping to organize a website to connect physicists and facilitate mentoring relationships. 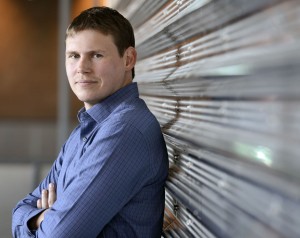 “I like stories and it took me a while to realize that all my majors and minors were about stories.” Andy Goldstein ’09 creates interesting, experimental, and engaging content for virtual reality applications. He and staff from his Otherworld Interactive studio attended Sundance Film Festival in 2016, where the company’s virtual-reality project “Sisters” was featured alongside 40 other VR projects in the New Frontier exhibition. 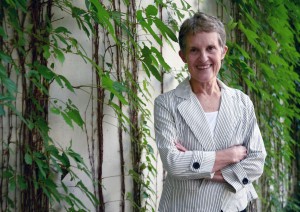 Interdisciplinarity and the creative process alike inspire Professor of History Susan Ashley, who served as dean of the college and dean of the faculty from 2005-12. At CC since 1970, she teaches 19th and 20th century European history, with an emphasis on intellectual and social history, and her research focuses on conceptions of marginality in late 19th and early 20th century Europe. Ashley teaches Creativity: Arts and Artisans, a course focused on the creative process and on promoting creative work, and she led a project last semester involving mapping different historic themes and periods, and using GIS to overlay these maps while teaching history in Italy. 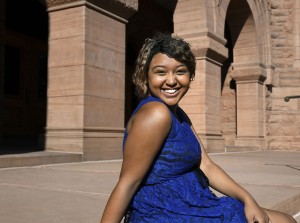 Student Wynter-Haley Scott ’18 says pressure does not shut her down. It wakes her up. That quality should serve her well in her future as an attorney, advocate, and problem solver. “For the longest time, I’ve known I was going to become a lawyer. I am going to become an attorney because I love the structure of America’s judicial system, and I have always wanted to find ways to serve my community. Law is a life-changing profession.” She has been an award-winning debater, brought mock trial to CC’s debate program, interned at Pikes Peak Justice and Peace Commission, and studies sociology and political science.

Mark Glaze ’92
Leading the charge to dial back gun violence 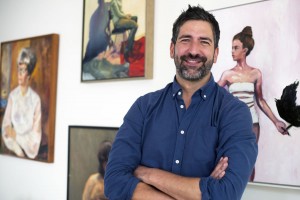 Mark Glaze ’92 is the son of a former licensed gun dealer and NRA member who has become the face of the gun control movement in the U.S. He served as executive director of Mayors Against Illegal Guns, now called Everytown for Gun Safety, a bipartisan group co-founded by former New York City Mayor Michael Bloomberg and Boston Mayor Thomas Menino. Under his leadership, the coalition grew from eight full-time employees to more than 80, and from 450 mayors to more than 1,000 from 46 states, and counted more than 2 million grassroots supporters and 2,000 advocate-lobbyists, including gun owners, law enforcement officers, gun violence and domestic abuse survivors, faith leaders, and educators. 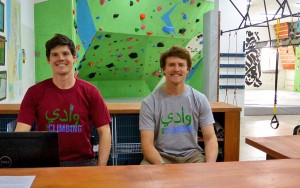 Will Harris ’14 of Chicago and Tim Bruns ’14 from Connecticut traveled to the West Bank with one objective in mind — to develop a climbing community there. “We were exploring a lot of Palestine and saw a huge potential for outdoor climbing,” Harris says. The two started Wadi Climbing, the first indoor rock climbing gym in Palestine. Wadi Climbing also offers weekly, guided outdoor rock climbing trips to sites around Palestine. Harris and Bruns say their trips are an exciting, alternative way to explore the beautiful rural landscape of the West Bank. They were motivated to start the venture because of what they saw as a glaring shortage of accessible recreational and leisure activities in the Palestine territories. Harris and Bruns teach the course mostly in English with a touch of Arabic, which they learned when they spent time climbing in Jordan. 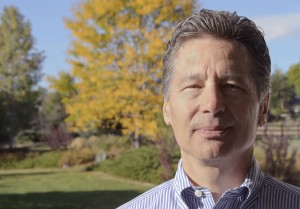 A tool that makes virus tracking and vaccine production simpler and more efficient can dramatically accelerate the creation of life-saving products, such as the development and production of vaccines, to prevent sickness and death worldwide. The Virus Counter by ViroCyt is such a system. Bob Kline ’79 is the president and CEO of ViroCyt. “The ability to easily and quickly follow the impact of a given therapy on viral concentration provides significant advantages over traditional approaches that slow down the pace of research by days or weeks,” says Kline. ViroCyt has used its Virus Counter in partnership with the United States Army Medical Research Institute of Infectious Diseases to accelerate Ebola research.

To nominate someone for Faces of Innovation, go to www.coloradocollege.edu/nominatefaces

To see past honorees’ stories, go to www.coloradocollege.edu/facesofinnovation