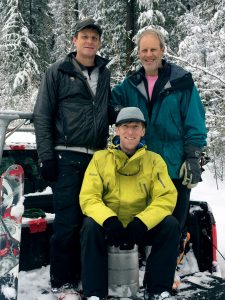 Scott McKee (right) joined Craig Hart ’90 (left) and Ross Freeman ’90 (seated) for a week of ski touring in British Columbia in March 2018. Scott reports that the three meet regularly for ski trips in Canada near his home in Salmon Arm, British Columbia. 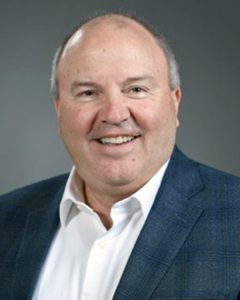 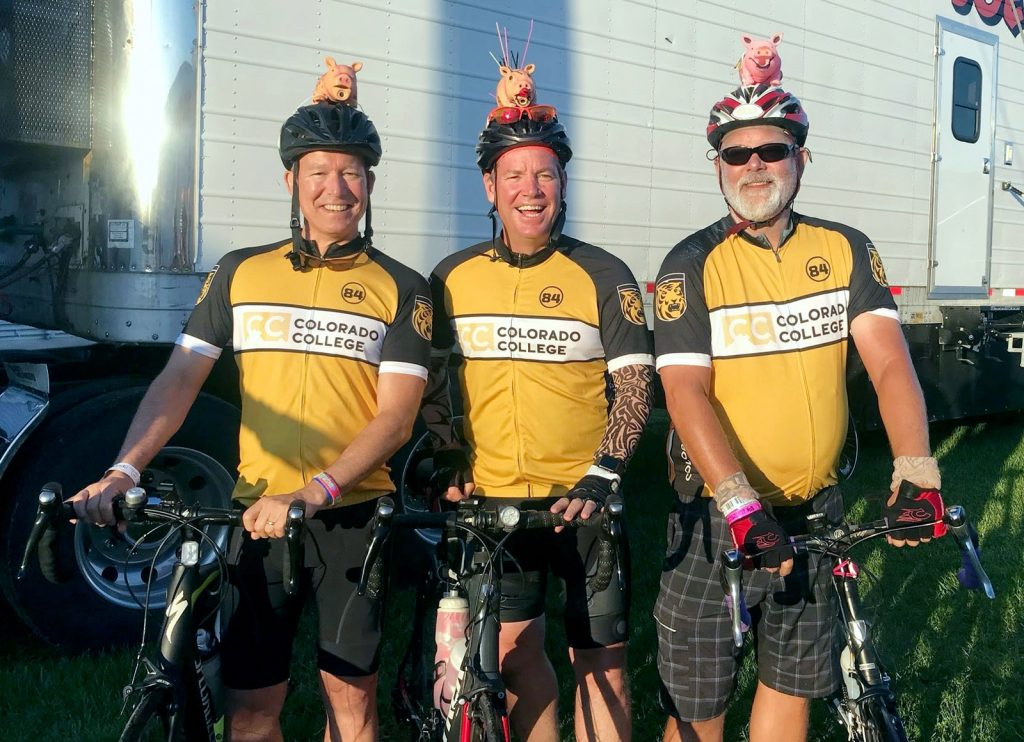 Classmates Kelly Powers, Pete Armstrong, and Rich Laws proudly wore their CC jerseys on “College Jersey Day” of RAGBRAI in July 2018. RAGBRAI, or the Register’s Annual Great Bicycle Ride Across Iowa, is an annual seven-day ride that bills itself as the oldest, largest, and longest recreational bicycle touring event in the world.

Bill Steel, president and CEO of Bard Manufacturing Company in Bryan, Ohio, was recently installed as the 2019 chairman of the Air Conditioning, Heating and Refrigeration Institute trade association. 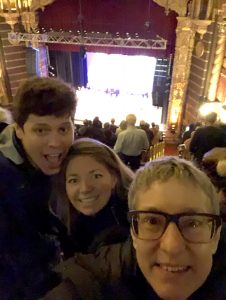 Linda Ellis Cummings is now an instructor in the Department of Chemistry and Biochemistry at the University of Colorado, Colorado Springs. 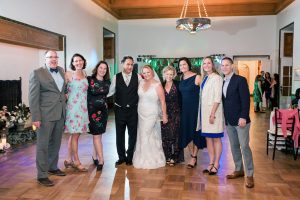 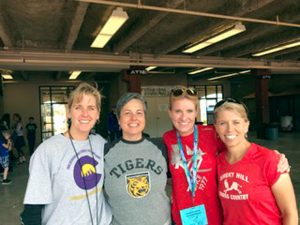 A trio of former cross-country and track runners met up with their CC coach, Theresa Ellbogen ’87, at the Colorado State Cross-Country Championships in Colorado Springs in October. Pictured from left to right: Ellbogen, Tiffany Shipp ’91, Carey Wall Stark ’93, and Chris Morrison Bliven ’91.