By Jennifer Kulier and Photos by Jennifer Coombes

Here are the most recent Faces of Innovation honorees: 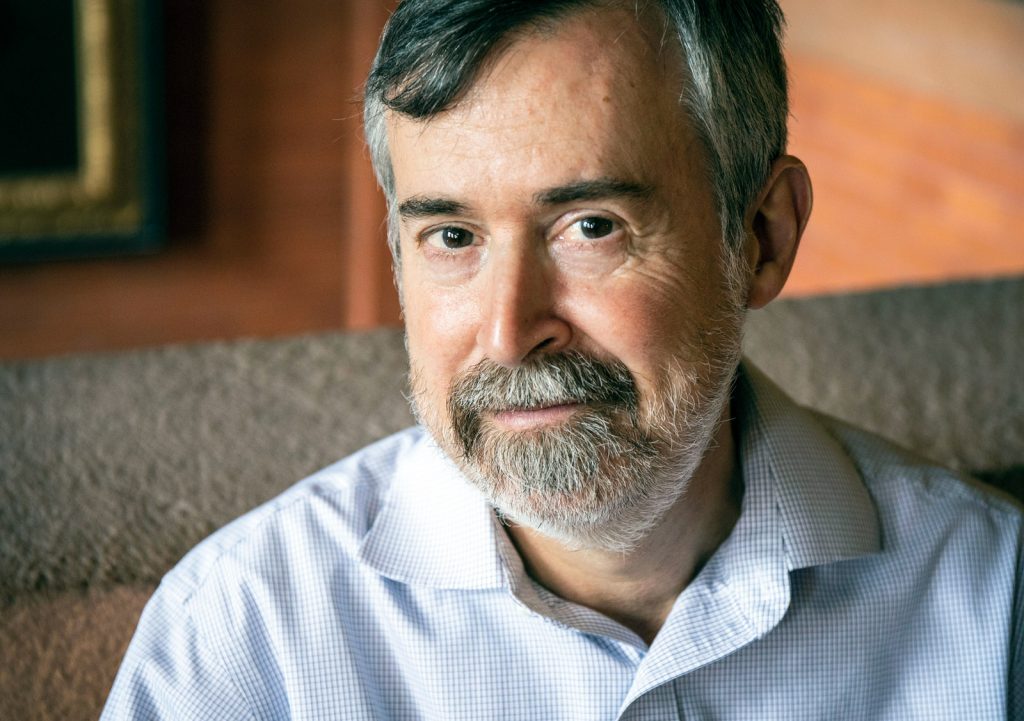 Eric Popkin’s unique community-based learning approach gives students an inside look at immigration issues that are top headlines today. In Summer 2018, Popkin took 10 CC students to immigrant detention centers in Georgia, where they worked with the Southern Poverty Law Center’s Southeast Immigrant Freedom Initiative. Students conducted background research and interviews with immigrant-detained clients, often in Spanish. The SPLC has praised the work of Popkin’s students, who supported the SPLC attorneys. This innovative arrangement where undergraduate students work directly with the SPLC’s attorneys and detained immigrants through the SIFI program is the only such program in the United States. Actually engaging in the work, and speaking with attorneys and detainees, leads students to more sophisticated insights about tough subjects. They gain hands-on experience and contribute to a project that is legally representing immigrants in detention. 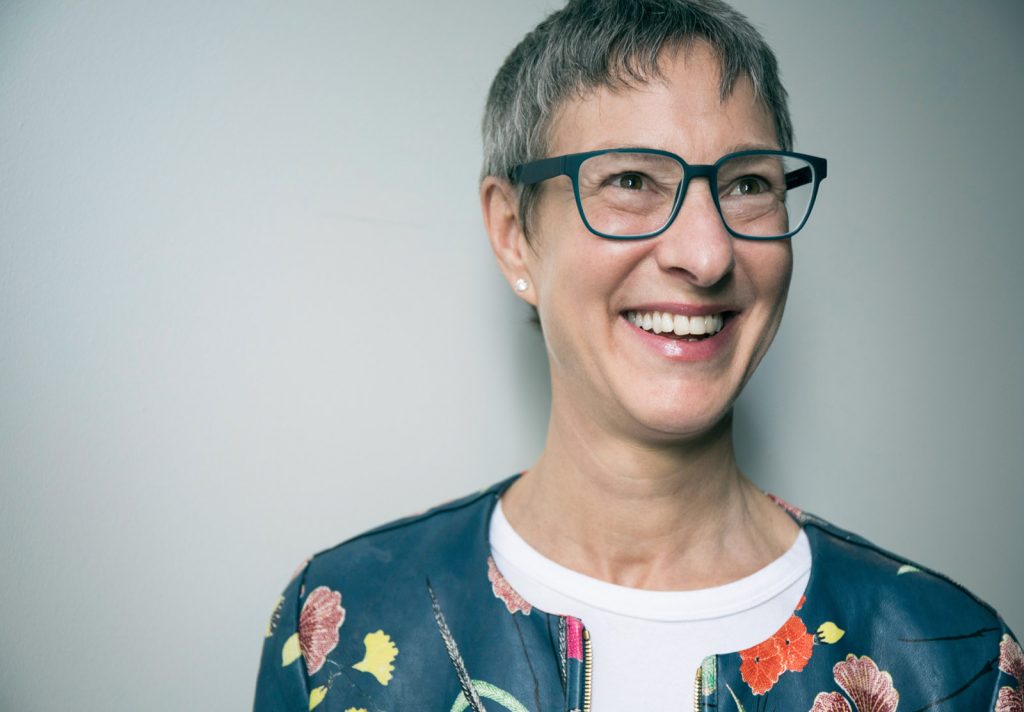 Holly Ornstein Carter ’85 pairs young people with filmmakers to tell their stories, teaching empathy and global citizenry in the process. Carter started her career as a newspaper journalist, but she wanted a faster, more authentic, and more effective way of telling the stories that she saw mass media ignoring — stories about the realities of global inequality and injustice. The existing reporting, where reporters would swoop into a foreign country for a brief stay, not speaking the language, felt patronizing to Carter, who was a political science major at CC. She thought local kids could do a better job than journalists and news bureaus with dwindling budgets. In 2007, Carter started BYkids, a nonprofit documentary film production company, to let teens around the world tell their stories through film. Since then, she’s empowered nine young people, mentored by professional filmmakers, to make short documentary films about their lives and struggles. The films are broadcast on public television and distributed by Discovery Education and PenPal School, reaching hundreds of millions of viewers and students with innovative educational material. 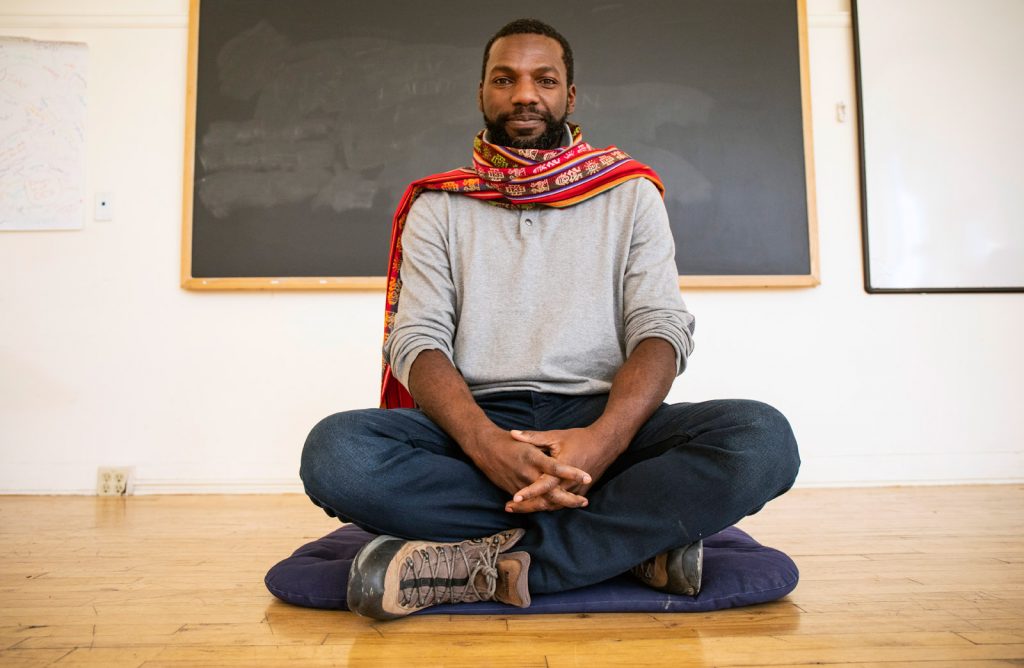 In the classes he teaches at Naropa University and elsewhere, Ramon Gabrieloff-Parish ’00 brings the mind and body into relationship, giving a unique, body-centric focus to mindfulness practice and helping to educate students on how to become fully integrated people whose bodies, minds, and hearts are all in communication. Gabrieloff-Parish is a second-year adjunct instructor in Naropa’s environmental studies department currently teaching a course on environmental justice. At Prescott College in Prescott, Arizona, where he worked previously, he developed an interdisciplinary study utilizing ritual and ceremony as tools for community development, inter-cultural understanding, ecological awareness, and personal transformation. For the last seven years, he has practiced authentic movement, somatic-based mindfulness, men’s work, and contemporary rites of passage with Melissa Michaels, as a leader in Surfing the Creative International Rites of Passage Youth Camps and more recently with the Men’s Leadership Alliance. He has worked with youth of color to navigate the complexities of identity in institutions of privilege and currently hosts community classrooms and conversations in Denver and Boulder to bridge the cultures of healing, art, activism, ecology, and the sacred.