The Faces of Innovation project honors alumni, students, and faculty who embody the innovative and adventurous CC spirit with creativity and collaborative ideas. True liberal-arts thinkers, they make connections across the arts, humanities, social sciences, and physical sciences. They are addressing some of the world’s most challenging problems, delighting us with artful approaches, and always surprising us. Below are the latest individuals Colorado College has chosen as Faces of Innovation. 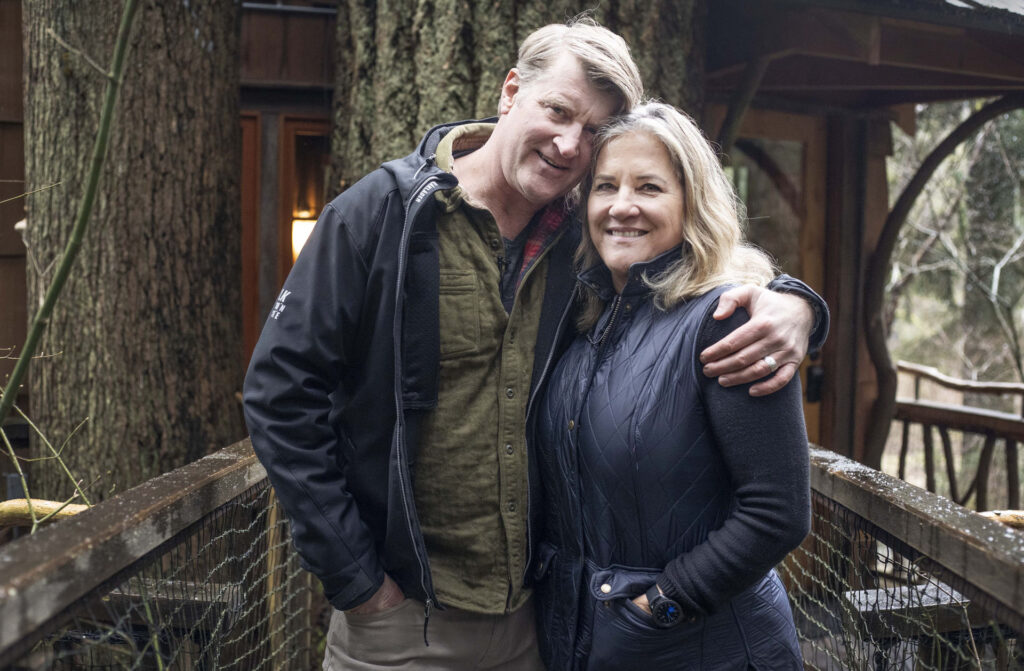 Judy and Pete Nelson ’85 have made a life out of creating cozy, natural treehouses for people to buy, rent, or just admire. Their journey to this creative life’s work was a winding one, and it started at Colorado College.

Pete first fell in love with treehouses at age 7 when his dad built him a tree fort behind the garage at their home in New Jersey. Pete loved carpentry and was good at it, and was looking to turn his passion for treehouses into a source of support for himself and his new bride, Judy. Pete and Judy, an art history major, met during freshmen orientation and married after graduation from CC. He hatched an idea to write and photograph the ultimate coffee-table book on treehouses, including building a treehouse to be the centerpiece of the book on a friend’s island property in British Columbia.

After the publication of the book, requests for the Nelsons to build treehouses came pouring in. Around that time, the Nelsons came across a property in Fall City, Washington, that they now call Treehouse Point, and also home. There they have built seven treehouse properties available for overnight rental, one of which was featured in the Animal Planet television show Treehouse Masters.

Learn more about the Nelsons and Treehouse Point. 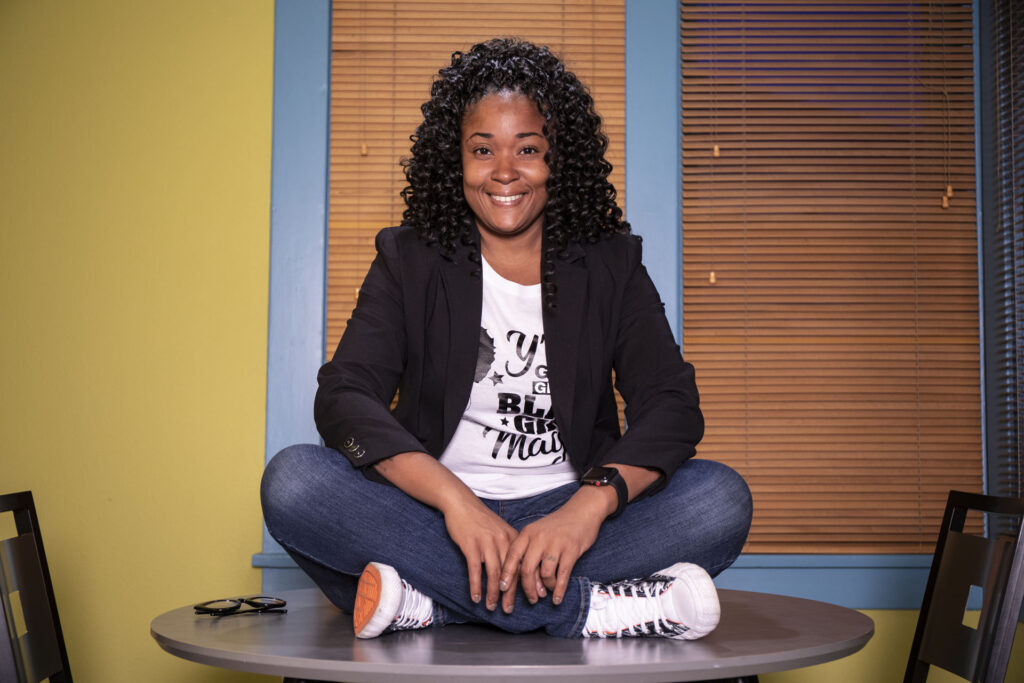 Lewis is director and associate professor of feminist and gender studies at Colorado College. Her work amplifies voices of people who have been marginalized and oppressed.

“I’m always thinking about what’s happening systematically and systemically to people who are oppressed along the lines of race, class, gender, sexuality, and other social, cultural, political markers, and that shows up in my teaching, because a lot of my content in my courses is focused on that.

“One of the things that we talk about in Black feminist theory is the significance of the kitchen table,” she says. “The kitchen table is a place where a lot of people, but especially Black people, especially Black women, do a lot of theorizing, thinking about the world, trying to explain the world, trying to understand the world. And so a lot of the writing that comes out of Black feminist theory was written with that in mind.”

“One way that I would describe my pedagogy is that it is committed to a Black feminist way of knowing and teaching. And what that means for me, in part, is that the work that I do is concerned with oppressed people,” Lewis says. “I try to offer students the opportunity to read scholars, to read artists, to read activists, who they might not ever have the chance to read if they hadn’t taken my courses. People who don’t necessarily have bachelor’s degrees, let alone Ph.D.s, people who are out in the streets, working on behalf of single mothers, working on behalf of drug addicts, sex workers, and trying to help people to understand their situations, and to fight the oppression that has caused a lot of their situations.”

Read more and watch a video.