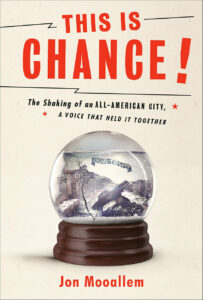 On Good Friday in 1964, Anchorage, Alaska, was jolted by  a magnitude 9.2 earthquake, the most powerful in American history. For four and a half minutes, the ground lurched and rolled. When it stopped, the city was in disarray and sealed off from the outside world. As people turned on their transistor radios, they heard Genie Chance, a part-time radio reporter and working mother, explain what had happened and what to do next. Chance played an unlikely role in the wake of the disaster, helping put her fractured community together with tireless broadcasts over the next three days. Mooallem, writer at large for New York Times Magazine, draws on thousands of pages of unpublished documents, interviews with survivors, and original broadcast recordings. The book began as a live, musical storytelling project in collaboration with members of the band The Decemberists, which toured the West Coast in 2016-17. Published by Random House, 2020. 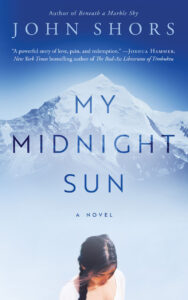 Life is good for 30-year-old Owen Sterling. But when tragedy strikes during his honeymoon in Thailand, the future he’d hoped for is shattered. After time with his family and friends in America does little to ease his pain, Owen returns to Asia to try to make peace with his past. A chance encounter  unites him with Suchin, a young Thai woman battling her own demons. Inspired by their unexpected connection, the unlikely pair of traveling companions journeys to Nepal, soon embarking on an extraordinary trek through the Himalayas. Facing their own doubts, as well as everything from bandits to mudslides to illness, Owen and Suchin climb higher, their bond strengthening. But the shadows of their pasts continue to loom large. And while both seek rebirth within a beautiful yet unforgiving land, neither knows if they will reach a legendary summit. The climb could break them — or save them. Published by Blackfin Books, 2020. 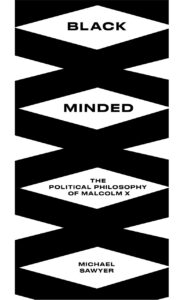 Known as “the angriest Black man in America,” Malcolm X was one of the most famous activists to ever live. Sawyer’s book goes beyond biography and examines Malcolm X’s philosophical system. “The motivation for writing this came from a realization that even with the regard I had for Malcolm X as an activist, I was not taking him seriously as a thinker,” says Sawyer, who also teaches in CC’s Race, Ethnicity, and Migration Studies Program and is director of the college’s Africana Intellectual Project. “This book is an attempt to do that and also, frankly, a love letter to Malcolm X in honor of all he has done for me.” Sawyer argues that the foundational concepts of Malcolm X’s political philosophy — economic and social justice, strident opposition to white supremacy, and Black internationalism — often are obscured by an emphasis on biography. Published by Pluto Press, 2020. 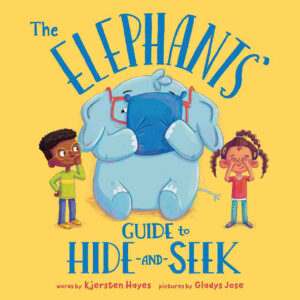 The Elephants’ Guide to Hide-and-Seek

Elephants are great at many things — but playing hide-and-seek is just not one of them. However, the Elephant Hobby and Sport League is here to help all those frustrated, always “found” elephants out there with “The Elephants’ Guide to Hide-and-Seek.” This handy guide offers sympathy, support, and superior hiding solutions to elephants who long to overcome their size disadvantage when playing hide-and-seek. Kirkus Reviews calls the book “cheery, energetic … lively fun.” This is a hilarious tongue-in-cheek book perfect for elephants and their best human pals. Published by Sourcebooks Jabberwocky, 2020. 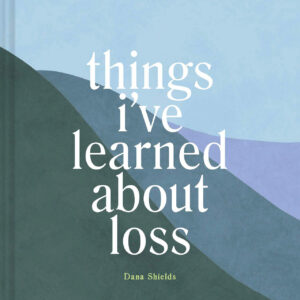 This colorful 5-inch-square book offers a comforting shoulder to anyone looking for advice on how to process loss. Shields, who lost her brother in a plane crash, shares her insight and offers comfort and companionship to readers in mourning. When people experience a loss, it’s hard to know what to do or say. “things i’ve learned about loss” helps reinforce the message that those grieving are not alone or wrong in their grief, even if it sometimes feels that way. This is a thoughtful gift for anyone struggling with their own loss. Published by Chronicle Books, 2020.

The Stasis Legacy series of science fiction novels are set in the 24th century yet based on technologies that are emerging today. 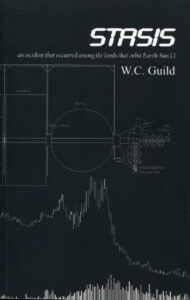 At the end of the 23rd-century, the Earth is recovering from devastating famines caused by global warming. Part of that recovery was the development of agricultural and manufacturing lands orbiting at stasis points. Shipments from stasis lands were dropping off, and the Earth once again faced famine. Ian Doggend, an economist, was tasked with traveling the space lands to find and fix the causes of the declining shipments. Stasis follows that investigation through economics, physics, espionage, and extreme sports, culminating in murder and redemption. Primedia eLaunch LLC (November, 2019). 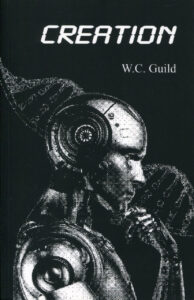 In the second of the Stasis Legacy series of science fiction novels, Lara Cameron is a student at the institute founded by the mega-billionaire, Ian Doggend, where she sets out to establish a colony at Tau Ceti. This brilliant and unorthodox engineer uses cloning and robotics to work around the limits of physics and society’s laws. This is her story as she experiences success and failure among the scientists, detectives, gangsters, friends, and lovers who help and hinder along the way. Extrapolating cutting-edge technologies of today into their future practical applications, Guild posits one possible future. Looking through Lara’s eyes and following the story’s twists, Guild raises ethical questions such as whether it is right to clone people and how human should humanoids be. Published by Primedia eLaunch LLC, 2020. 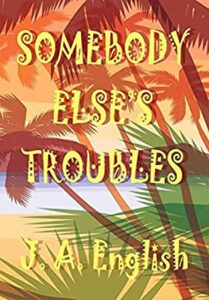 Ohio businessman Travers Landeman has plenty of troubles. Between a marriage that is loveless at best, a hateful, greedy, self-consumed wife, and a family business changing in unexpected and unwelcome ways, Landeman copes in the best way he knows how: by making a conscious effort not to think. But when his teenage nephew, Matthew Calkins, reaches out to him for help, Landeman turns away. When his inaction causes unspeakable guilt, Landeman fakes his death on the Caribbean Island of Mabuhay, an act that sets into motion a most unusual series of events — events that will bond together a most unusual cadre of people. Years pass and it appears that Landeman, now settled into a new life with a new family and a new name, has gotten away with it. Or has he? Published by Zimbell House, 2020. 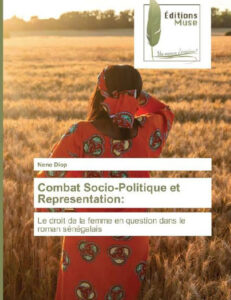 Diop has recently published her first book, the complete title of which is “Socio-Political Struggle and Self-Representation: Senegalese Women and Their Quest for Equal Rights in the Senegalese Novel.” Diop, whose research focuses on women’s writings in Francophone West African literature and on Senegalese literary works in particular, says the motivation for the book came from her deep commitment and strong desire to contribute meaningfully to the enrichment and universalizing of the underrepresented and under-studied group of African women writers and their valuable contributions in the field of Francophone studies. Her book critically examines and discusses the different forms of socio-political struggles and representations of the female subject in the Senegalese novel. Published by MUSE, 2020. 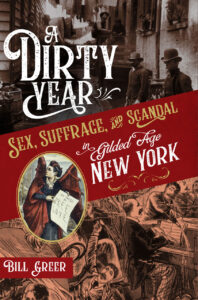 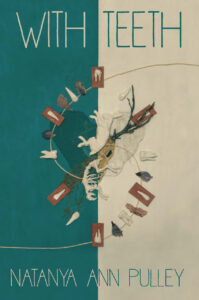 Diné writer Pulley has published a new book of experimental and speculative fiction, “With Teeth.” In this collection of short stories, Pulley reimagines and fuses fables, mysteries, horror, and ghost stories with the surreal and hallucinatory. She experiments with voice, form, and genre, crafting a chorus of women’s voices who are in the process of reclaiming and telling their own stories as they slip through the cracks of spatial and temporal reality. In the “With Teeth” collection, Pulley explores how we tell stories, personally and collectively as a society, as we become stories ourselves. She crafts pieces that are by turns haunting, playful, and tragic, as the storytellers spiral in crisis, caught in the webs they weave around themselves. Published by New Rivers Press, 2020.