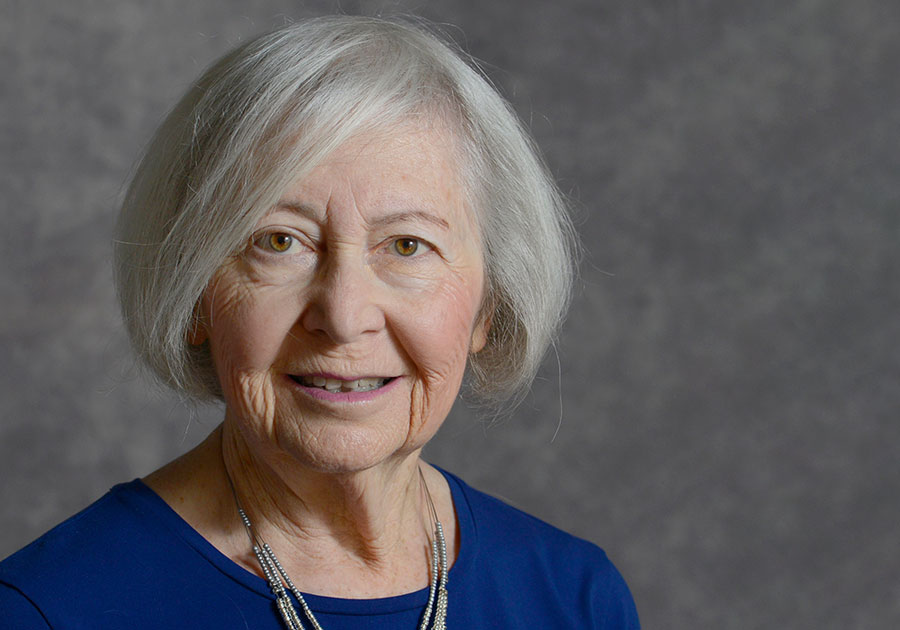 “My involvement in education came very early on,” Charlotte Mendoza says. “My mother was a teacher, and when I was very young, I used to practice teaching lessons to my little sister.” 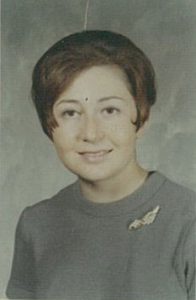 Charlotte Mendoza, who retired from the Department of Education in 2016 after 45 years of teaching at CC, has had a prolific career as an educator of educators, spanning multiple states, national associations, and international exchanges. At CC, she led the Department of Education, grew the Master of Arts in Teaching program, and founded the well-respected Summer Gifted and Talented program. With a grant from the Woodrow Wilson Foundation, she created the Teacher Scholars Program which paired CC faculty from multiple disciplines with area teachers to offer on-campus seminars during the academic year.  Additionally, Mendoza created the international teaching program at CC.

Growing up in Flushing, one of the neighborhoods in Queens, New York, with her passion for and interest in education informing her choices, Mendoza went to Queens College from 1958 to 1962 for her undergraduate education, receiving her B.A. in Education. From 1962 to 1963, she attended the Harvard Graduate School of Education where she earned her Ed.M.. During her Master’s, she spent time as an intern teacher in the Newton Public School District of Newton, Massachusetts.

Mendoza returned home to Queens after her time in Cambridge, where she taught elementary school students for six years in the New York City public school system, from 1963 to 1969. It was these six years that “made me rethink but ultimately commit to a career in education,” remembers Mendoza.

“When I was interviewed by my first principal,  I was asked if I knew what my “real” job was,” she says. “I was told, “Don’t teach them anything, just keep the lid on” and “Don’t cry in front of the students, only cry in the hallway.” 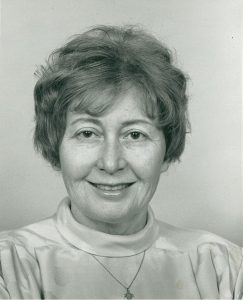 “CC was a totally different world,” says Mendoza. “I was delighted, and remain so, to find students with such an abundance of abilities, creativity, and engagement.”

Mendoza’s arrival at Colorado College came at a critical juncture in the college’s history, at the very early days of the newly implemented Block Plan, first put into place in 1970. At that point, the college, as well as faculty and students, were still working out the kinks.

“To be completely honest, the courses on the Block Plan left a lot to be desired. Major teacher preparation courses were doubled up. For example, a language arts class was being team-taught with a science class. Two very high-content courses individually, but together it just overwhelmed the students,” recalls Mendoza.

Mendoza took the reins of the Department of Education as chair just two years after arriving, in 1973. 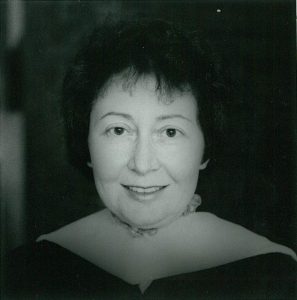 Under her tutelage, the department grew and changed. Mendoza expanded the college’s MAT program to include all aspects of high school and elementary education, not simply social studies subject areas as before. At the time Mendoza arrived at the college, nearly a quarter of CC’s graduating classes each spring received teaching certificates in addition to their bachelor’s degrees. In addition to revamping the MAT program, Mendoza taught courses on elementary and secondary literacy, elementary social studies and language arts, and elective courses on contemporary issues in education and on globalization and education.

She founded the CC Summer Program for Gifted Children in 1982, initially focusing on elementary school age students to “get children into higher levels of thinking and teachers into higher levels of teaching,” but quickly developing the program to include junior high school age groups as well. Students were taught computer sciences, laboratory skills, and social studies, each course tailored around applied learning and taught by area teachers aided by MAT students. Students attended from 10 local public school districts, and states as far away as Alaska.

“Charlotte’s classes during my undergraduate years were instrumental in helping me develop my philosophy as a prospective teacher,” says Ashley McCulloch ’12 MAT ’14, who now teaches English and Speech at Eaglecrest High School in Denver, CO.

“I knew that I wanted to teach high school English, but I also wanted to have a deep understanding of policies and philosophies that have shaped the field of Education over time. Charlotte became my advisor for my Education minor capstone project, and her interest in the continuing evolution of education helped me to better examine the societal structures in place for education institutions, challenging me to be a critical participant in those structures–to always look for ways to better serve students in order to create a brighter future for all.”

One of Mendoza’s career goals was to improve the system of education that she’d seen, first-hand, fail so many students. Changing the system from the inside out takes time, and it also takes positioning — something that Mendoza attained during her impressive career. 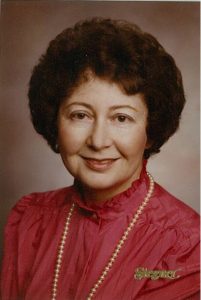 This involvement on a national level allowed Mendoza to travel across the country and around the world representing Colorado College, engaging with scholars and colleagues to resolve systemic issues in the field. In addition to this national involvement, Mendoza continued to research and publish articles in journals, as well as manage a full-time teaching load at CC.  She was an invited contributor to Memories, Colorado College: Reflections, collected by Maxwell F. Taylor on the 25th Anniversary of CC’s block plan.

“That was the great opportunity that CC gave me,” reflects Mendoza, “The opportunity to create this network as a leader that I could bring back to Colorado and implement here at home. A college like CC allows faculty to engage in these opportunities, it’s unique.”