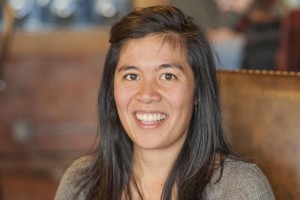 Jessica Watkins Stuart is the featured Young Professional in the November 20, 2015 issue of the Colorado Springs Business Journal.

Jessica is the first MAT graduate to find employment with the same community partner where she served her specialized interest internship: the Catamount Institute.  Congratulations, Jessica! 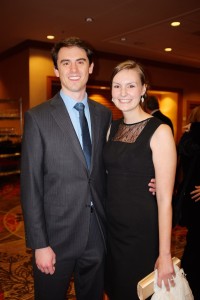 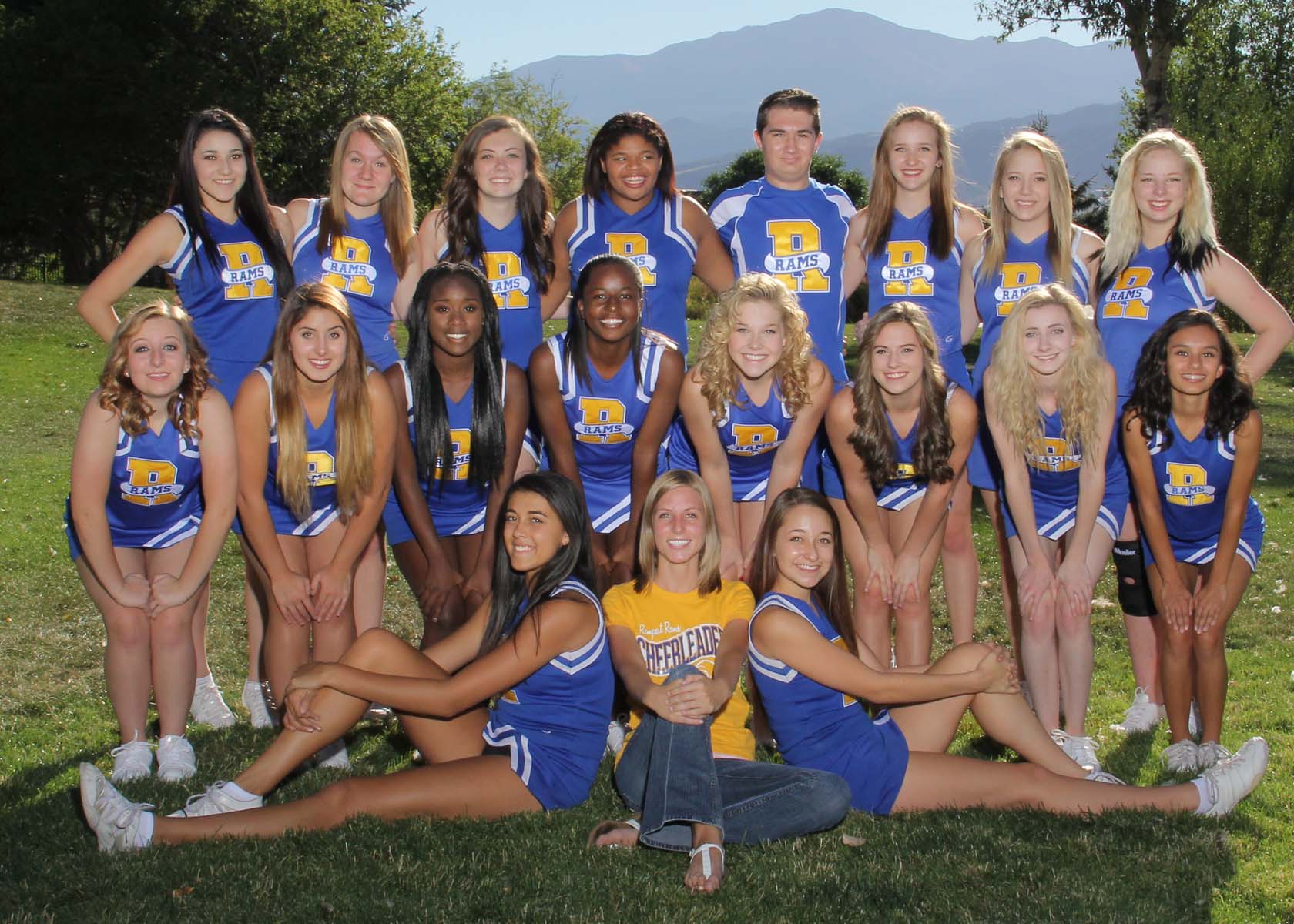 Brittni Darras is a born and bred Colorado Springs resident, who is using her career to give back to a community close to her heart. After receiving her Bachelor’s degree in English with an emphasis in Literature at the University of Colorado, Colorado Springs, Darras continued on to complete her Master of Arts in Teaching degree from the Colorado College in 2012. Over the course of the past three years, Darras has been teaching ninth and tenth grade English courses at Rampart High School in Academy District 20.

Since the third grade, Darras has known she wanted to teach. While in college, Darras tutored students at her old high school, Doherty High School, in a group called Avid (Advancement Via Individual Determination), an in-school academic support program that prepares students for college eligibility and success. While tutoring, Darras really got to know students and talk to them about their ambitions and futures.

“It seemed more real world to me and that’s what really made me know that I wanted to do secondary education. I wanted a Master’s degree, and I just went for it.”

Since her undergraduate years, Darras has fully immersed herself in the world of education, and she attributes an enormous part of her success to the preparation and experiences she had in the Colorado College MAT program.

One characteristic of CC’s program is a small and tight knit learning community. With only ten students in the secondary program, “we could share the experiences, and because it was small and concentrated we got to know our professors. We hung out on the weekends with the other colleagues and we just got to know each other and bonded through the experiences that we were going through,” said Darras.

Another unique aspect of the program is the combination of working on a thesis, taking classes and teaching simultaneously. Darras believes managing these three components set her up for a positive teaching experience post-graduation.

“Teaching is a lot easier because now I’m used to being busy and doing multiple things at once, because teaching isn’t a job that just stays in the classroom, it requires outside planning and grading and other things, and I think CC really prepared me for that.”

Outside of teaching English classes, Darras has committed herself to other activities at Rampart High School. She stresses the importance of community both within the school and without, emphasizing keeping parents involved with their kids in the education process. 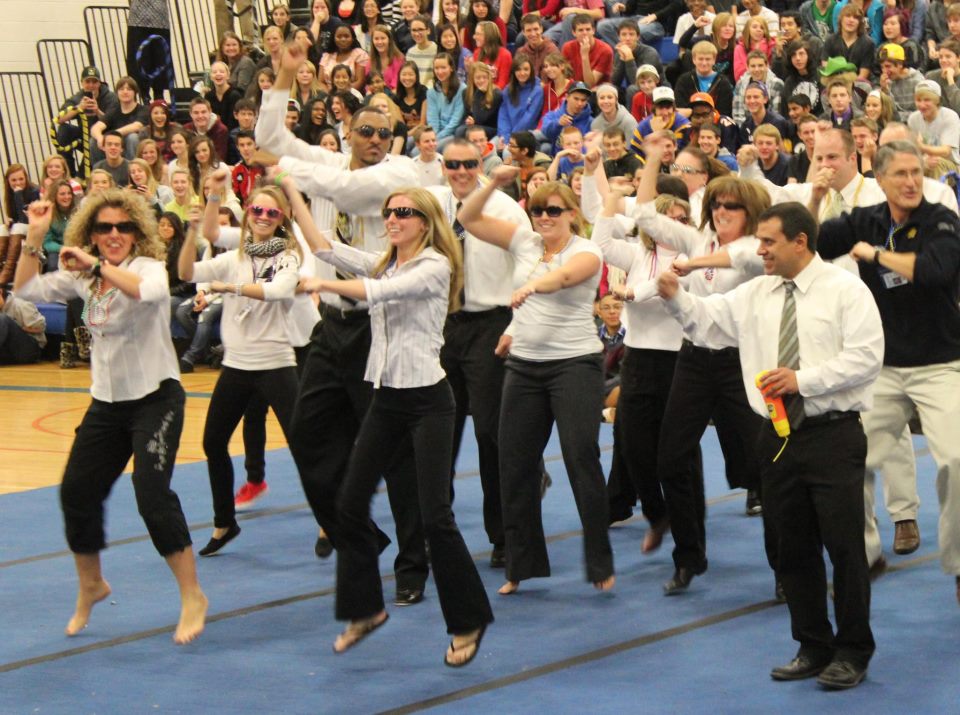 “I didn’t realize while I was at CC how important that is, but it really is a community. If you really get to know the parents, you can get the parents to work with the kid, and that positive relationship is something that really makes the biggest difference.

Darras’ position as the Varsity cheerleading coach and as the student council advisor for Avid displays her involvement and reflects how much she values community.

One of Darras’ fondest memories teaching, so far, took place two years ago during a Bald for Bucks assembly. Over the past couple years the students have raised over $30,000 for the Leukemia and Lymphoma Society and over 100 people from Rampart shave their heads every year. Darras was inspired by one of her cheerleaders who wanted to shave her head, and Darras wasn’t going to let her do it alone. Darras says the fundraiser and shaving her head was something she would never have done if she was not teaching at Rampart, and that the experience was a “life changing impactful moment, and I wouldn’t change it for the world.” 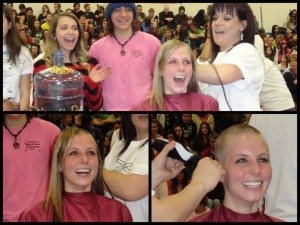 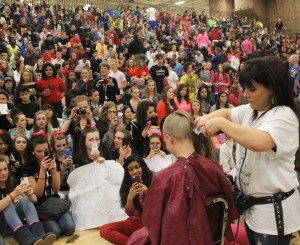 Eventually, Darras hopes to get her PhD and possibly teach at a university. But for now she is “like moss stuck to a tree”, and is in love with her job at Rampart. Colorado is home, and even moving ahead, she foresees her life staying in the beautiful state. 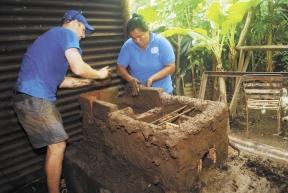 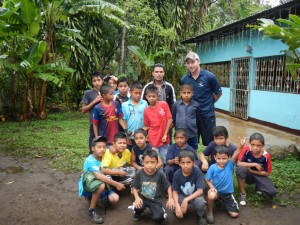