COMMERCE CITY – Short grass prairie is starting to re-emerge at the Rocky Mountain Arsenal Wildlife Refuge just outside of Denver. Flocks of birds move across the sky along with airplanes from Denver International Airport.

The 15,000 acre refuge has to handle more than just the wildlife. The refuge’s urban location means that, in many ways, federal land managers must act as city land managers in addition to their traditional role as environmental stewards, managing the people in the park along with the other animals. 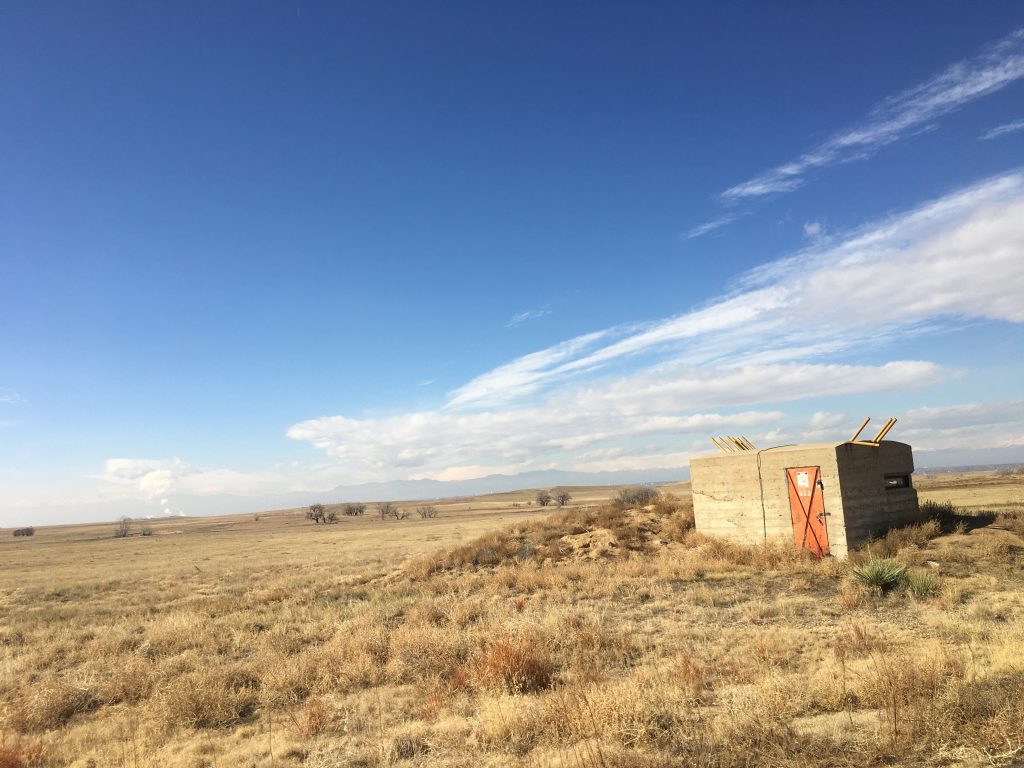 “We want to increase the number of people using the park,” says Dave Lucas, refuge manager. But some of the park’s visitors cause more trouble than others.

“We have to deal with a lot of weird stuff,” “Lucas says.

Naked people interacting with wildlife, a stolen car chase, and a lot of young adults using drugs, are just some of the things Lucas and his team have encountered, Lucas says.

“We have full time law enforcement officers, but we try and police in a positive way. We would rather call parents than write tickets,” says Lucas. This light-handed approach to minor crimes on the refuge works hand in hand with the refuge’s neighborhood outreach program.

Aurora, Commerce City, Park Hill and Montebello are all areas of focus for education. Through community events, young residents begin to see the park as an asset. The refuge is a place where social and economic barriers can be removed, says Lucas.

“We want to build the next generation of conservationists,” says Lucas.

Part of creating that next generation will be helping young people understand how to achieve a healthy coexistence between wild and urban. With the continued spread of urban development, the refuge shows that large scale conservation near cities can be effective and beneficial, Lucas says.