Tom Zetterstrom’s exhibit, “Faces of China, 1981: Photographs by Tom Zetterstrom” was featured at the Mansfield Freeman Center for East Asian Studies at Wesleyan University in Middleton, Conn. His photos are a glimpse of China’s people in the third halting year of Deng Xiaoping’s 1979 Reform, before globalization or discos, cell phones or digital media. The photos have not been displayed for 30 years. Tom also received the Sharon H. Ossenbruggen Award for Meritorious Service from the Connecticut Urban Forest Council in 2013. He was recognized for his “tireless efforts to educate and promote positive change regarding trees, plants, and urban forestry.”

Cliff Young, a Denver restaurateur, was featured in a September article in the Denver Business Journal. Cliff is the owner of CY Steak, which serves top cuts of beef and features Las Vegas-style cabaret entertainment.

Two wines from Wink Davis’s Mesa Winds Farm and Winery, Hotchkiss, Colo., placed in a state-wide contest. The 2011 Pinot Gris and Pinot Meunier were awarded bronze medals for wine “deemed to be flaw-free as well as carry a high level of overall quality.” 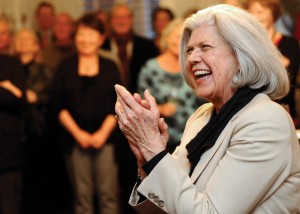 Diane Brown Benninghoff was sent off in style in mid-January after 28 years of serving the CC community as alumni director, then assistant vice president for advancement. She is looking forward to having more time to write, taking more trips down the river, and most of all, spending more time with her husband, Ted Benninghoff ’68. 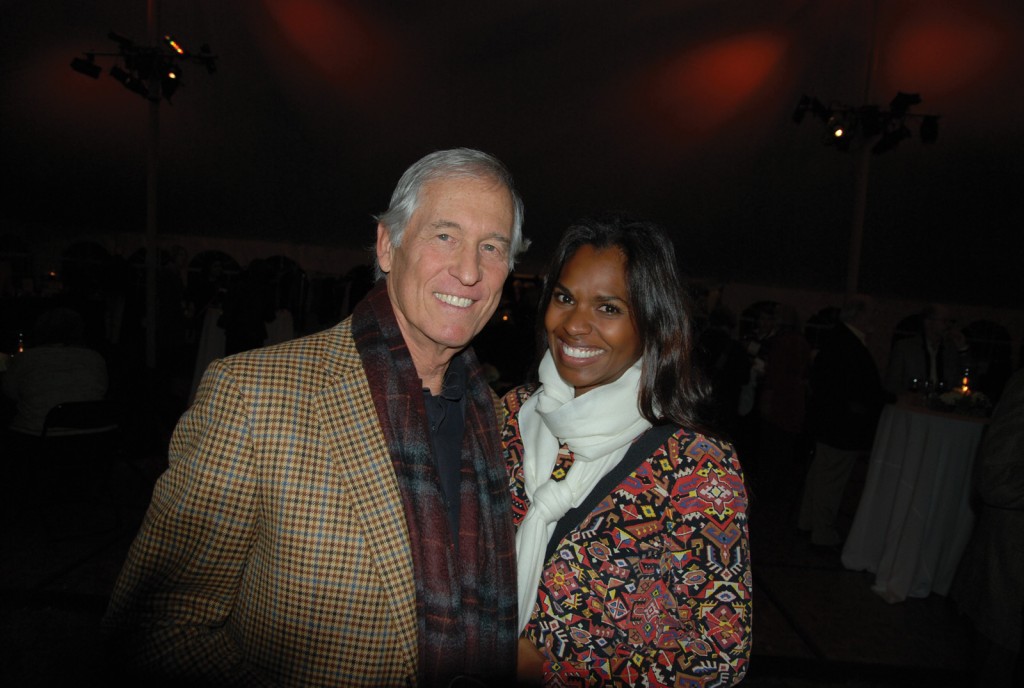