Letters To The Editor

Congratulations on a most interesting and well-presented Colorado College Bulletin. 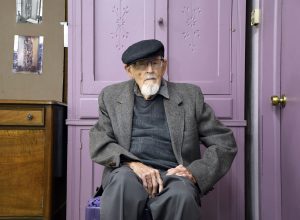 From the picture of Eric Bransby ’47 on the cover through the excellent note from President Jill and the outstanding pictures and articles of the alumni and students.

I’d especially like to congratulate and thank Ed Robson ’54, a good friend of us Canadians, for his contribution and foresight in recognizing the importance of education together with hockey players and young athletes. Thanks Ed, Jill, and CC for ’55, ’56, ’57, the best years of my life.