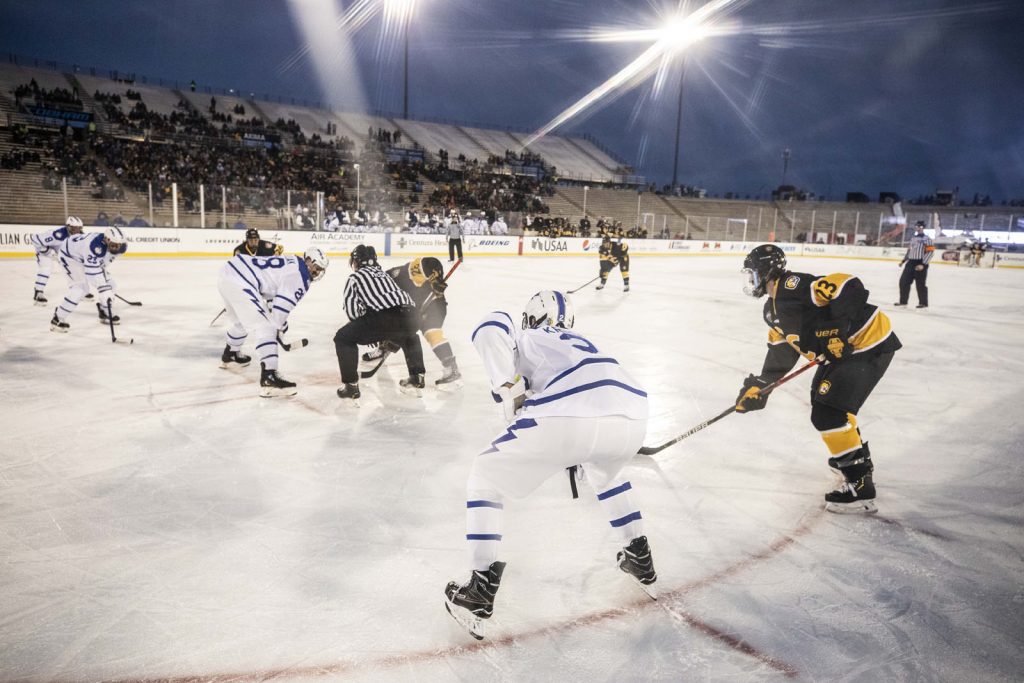 The Colorado College hockey team faces off against the Air Force Academy during an outdoor game at Falcon Stadium. Photo by Jennifer Coombes

The CC hockey team played the second outdoor game in program history on Feb. 17 in the “Faceoff at Falcon Stadium” against the U.S. Air Force Academy. The contest was held two days after the Colorado Avalanche and Los Angeles Kings played on the same rink as part of the NHL Stadium Series.

Grant Cruikshank ’22 posted the first hat trick of his career and Matt Vernon ’23 finished with 27 saves to lead the Tigers to a 4-2 victory over Air Force. More than 7,000 fans attended the game.

Nearly four years earlier, the Tigers played the University of Denver in the “Battle on Blake” in front of 35,144 fans at Coors Field.

“It just doesn’t happen and may not happen again if they play 10, 15 years after,” Colorado College head coach Mike Haviland says. “I was certainly excited. It brings you back to being a kid. It was cold, it had snow flurries, it had everything. This is something that will last a lifetime.”

Cruikshank scored the first two goals of the game, then put the icing on the cake with an empty-netter in the final minute as the Tigers completed the weekend sweep of the Falcons. On Feb. 14, CC retained the Pikes Peak Trophy with a convincing 6-2 victory over the Falcons.

Cruikshank opened the scoring with a power-play goal at the 13:18 mark of the first period. He redirected a pass from Bryan Yoon ’22 past the Falcon’s Alex Schilling from the slot for his ninth goal of the season.

The sophomore captain posted his second goal of the game at the 11:49 mark of the middle period for a 2-0 lead. After taking a pass from Yoon, Cruikshank’s initial shot from the right circle was saved by Schilling, but the puck went right back to him and he placed a backhander past the Falcon netminder.

The Tigers regained their two-goal lead when Chris Wilkie ’20 scored the eventual game-winner at the 3:21 mark of the third period, and Cruikshank scored his third goal of the game with 37 seconds remaining.

“It was an outstanding event that Air Force put on,” Haviland says. “I cannot thank Frank [Serratore] and the whole athletic department enough to include us in this.” 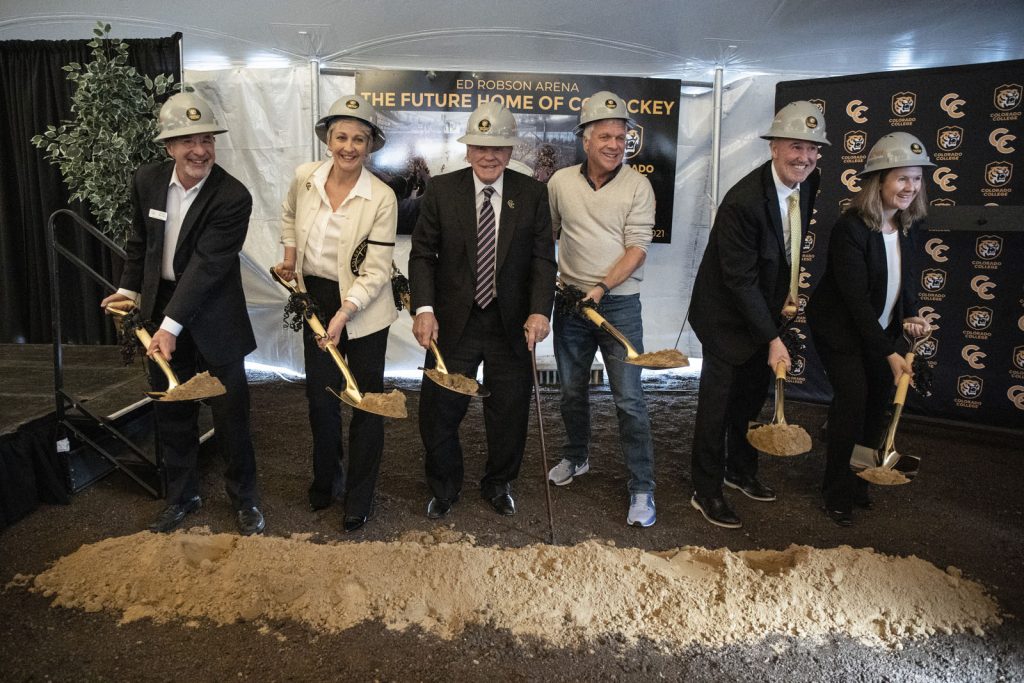 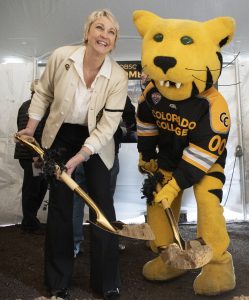