Just as art comes in many forms and doesn’t need to fit into a specific box or category, neither does the work produced at the Colorado Springs Fine Arts Center at Colorado College during the pandemic. In fact, the FAC has risen to the occasion and proven that necessity really does breed creativity. 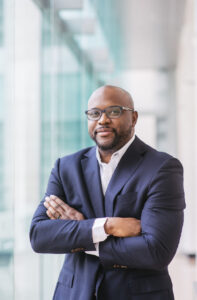 The FAC’s newest director, Idris Goodwin, not only stepped into the role after the doors were closed due to the pandemic, but he stepped up in a major way. Under his direction, programs have received remote options when possible and new programs have been born.

“There is no substitute for the living, live-in-person experience,” Goodwin says. “But the remote work has only been good for us. It’s increased our reach, it’s increased the visibility of our brand.”

Goodwin, a former professor in the Theatre and Dance Department at CC who recently was awarded a United States Artist Fellowship with a no-strings-attached $50,000 grant, is the first Black person to lead the FAC and sees the arts as crucial in a very specific way. “I think the arts are catharsis. I think the arts are therapeutic for makers, but also cathartic for the viewers and listeners. So, no matter how heavy the world gets, there will always be people there exploring and reflecting on what it means to humanity through arts … . For those of us who work in arts organizations, that’s our duty. Our duty is to create the space to center the arts or the artist and ask people what they think.”

What the FAC gave visitors to think about after the pandemic hit just came in different forms than pre-pandemic. Before reopening their doors last November to a reservation-based system, the museum opened an eMuseum to be enjoyed from home. Art and theatre classes went virtual, dance concerts such as Cleo Parker Robinson’s “The MOVE/ment” took place online, and new work started remotely. Three projects of note include the audio play series “Of Spacious Skies,” the 3X3 Projects: Creative Collaborations from Isolation, and FAC Connect.

Former FAC Theatre Company Artistic Director Scott RC Levy took the helm for the “Of Spacious Skies” series by channeling his love of old radio plays into a historical extravaganza of Colorado Springs and the area’s celebrities including stage and film actor Lon Chaney and Katherine Lee Bates, who was inspired by Pikes Peak to write the lyrics of “America, the Beautiful.” The audio series can still be accessed online, and even viewed with a visual companion on Facebook. 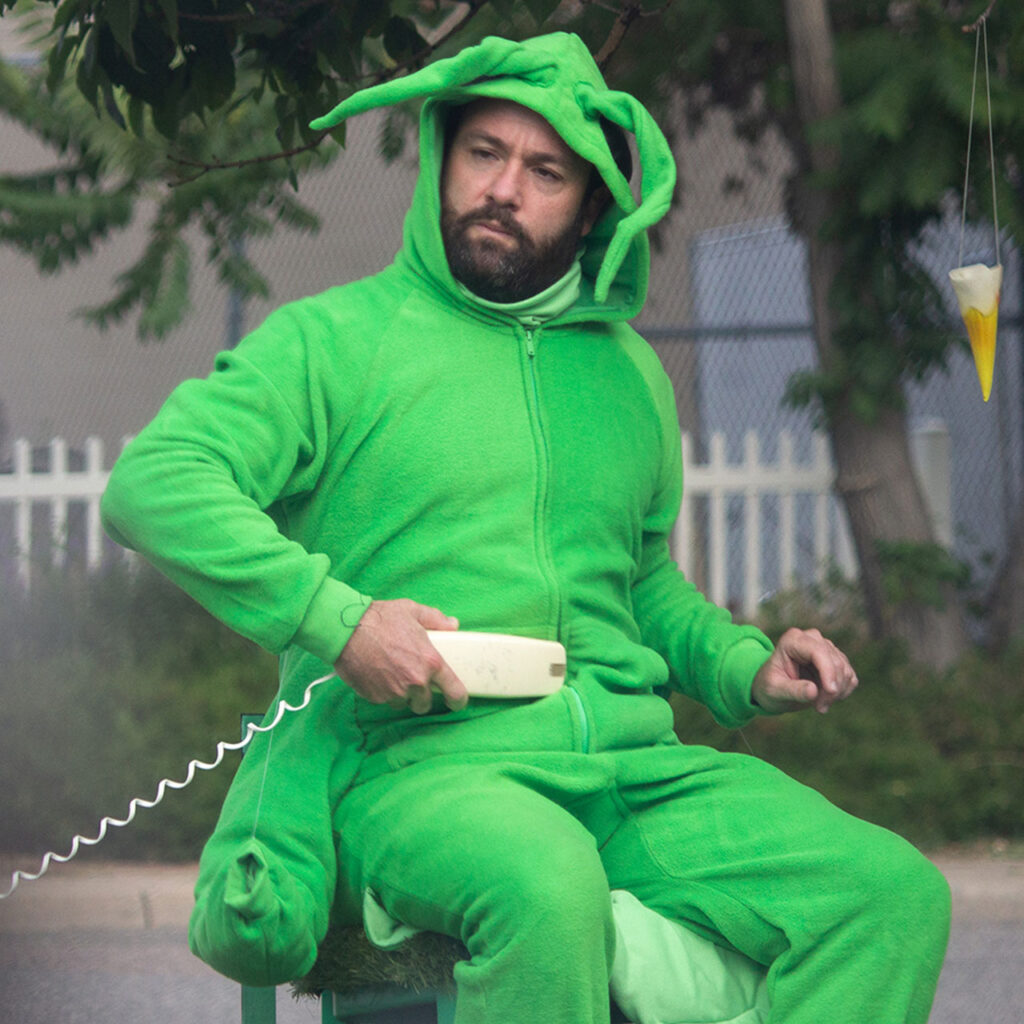 The 3X3 Projects funded $3,000 each to nine projects and required three artists in three different creative disciplines to work remotely and develop a digital experience about the Rocky Mountain West or the American Southwest region. One of the projects awarded funding was “Rocky Mountain Locusts,” submitted by filmmaker Emily Swank ’02, interdisciplinary artist Adam Stone, and actor Erin Rollman ’98 of Denver’s Buntport Theatre Company. Their film project focused on investigating a swarm of locusts that ravaged the Rocky Mountain region in 1875, and became a companion piece to “The Grasshoppers,” a drive-in, socially distanced short play staged in Denver and Colorado Springs by Rollman and fellow Buntport members Erik Edborg ’96, Hannah Duggan ’98, Brian Colonna ’00, and Samantha Schmitz ’00.

Goodwin says, “We were able to provide money to artists during the pandemic, to keep creating. Essentially, that was my goal. The staff and I here are all lucky that we are gainfully employed people in a pandemic. We felt it really important to try to support independent artists who don’t have these full-time salaries to fall back on or who couldn’t tour or had exhibitions canceled and postponed.”

FAC Connect is a place to experience the arts: visual arts, performing arts, arts education, and more, with new content added regularly. With FAC Connect, online visitors can view new works and talk with the artists about them. For example, one option, Clay TV with Bemis School of Art’s Assistant Director Jeremiah Houck, takes viewers “in his studio for fun, relaxing videos of all things clay.”

The biggest challenge when the pandemic hit was that the FAC staff “had to all of a sudden take on new responsibilities and to learn new skills seemingly overnight,” says Goodwin. “That’s been a challenge just to keep people motivated and feeling supported … and we just wanted to make sure people still felt engaged in their duties and in the jobs that they take pride in.”

While motivating and supporting the FAC staff, Goodwin has been continuing to do what he does — create. Last year he wrote a rap for Nickelodeon that was turned into an animated short called “Black History Month (It’s Yours).” And then, of course, there’s the work he’s doing with the United States Artist Fellowship.

“I hope folks realize that it should be evidence of my passion for the arts,” he says. “That it’s bigger than just what I make. … It’s about really supporting the arts and culture landscape of our time … I see the big picture of it all because it’s really about what I think the arts can do for people or for communities and that’s why I’m out here doing this.”

What’s next for the FAC? In May, expect a summer-long project called “City as a Venue” which, Goodwin says, “is an initiative that brings arts experiences outdoors safely. We will have a permanent stage on campus and then we’ll be out in downtown and various communities doing everything from theatre pieces to music, dance pieces, poetry. Bemis Art School will have a lot of interactive things going on, and we’d love to do some mural walking tours.”

With its new director at the helm, the FAC will continue to make art and Goodwin is grateful for just how engaged folks have remained, despite being separated.

“It’s just a reminder of what this is really all about. People want to gather and be in each other’s presence. So, yes, we can still get the things we need and survive in a largely virtual, masked, and distanced environment, but that’s not who we are as a species. We’re social, we need to gather.”