Tinseltown. The City of Angels. La-La Land. The Big Orange. 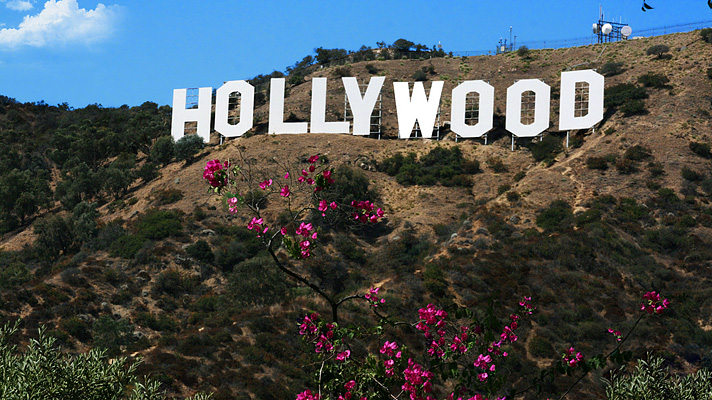 These are all nicknames for the city of Los Angeles, a city that is considered to be the creative capital of the world. When I arrived in L.A. for the first time (that I can remember), it was to start my first year at Colorado College. Most people wouldn’t count LAX as “seeing L.A.”, but despite the long immigration lines and confusing airport layout, I definitely felt that the experience counted. When our class first stepped out of the Oakwood, I expected the city to be 90% Hollywood and always full of traffic: I was half-correct. The city is actually sprawling and so much more than celebrity central: Los Angeles is full of museums and other local landmarks that establish a culture outside of the entertainment industry.

Because Los Angeles is known worldwide for its star power, when we were given a free afternoon to explore I decided to walk the Hollywood mile. I had an incredible time discovering stars on the Walk of Fame, and I can attest to at least 20 photos on my phone (what will I do with them? Maybe create a mini photo album of some sort). Yet despite taking advantage of the discounted price tag and exploring the ‘fun’ museums such as Ripley’s Believe It Or Not, I sadly learned that most fun things in Los Angeles are not free – unless you are a local and know where to look. Since we had plenty of time left before returning to the TCM Festival, I chose to take an Uber to The Grove and explore the Farmer’s Market – surely there would be more locals there?

As I walked around the deliciously smelling stalls of the Farmer’s Market, I realized that Los Angeles is a city of people: and by people, I mean persons of every kind. Sure there were tons of tourists, but popping up every once in a while was a person cool as a cucumber (local, or just full of self-confidence? I couldn’t decide). There were definitely more tourists when my aunt drove around Rodeo Drive (easily spotted due to the group nature, pointing at everything, and multitude of camera snaps), but since tourism is one of the biggest economic benefits, who am I to complain? 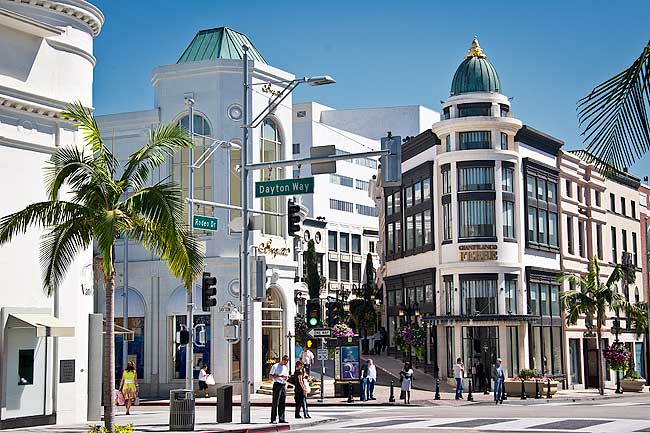 Based on my experiences in class, Los Angeles is definitely a city worth visiting, even if you’re not one bit interested in who is going to win the next Oscar.

“On Location: Hollywood” has been an eye-opener for me, and not just in terms of the film industry. When I first arrived at the Oakwood I thought this class would be primarily theoretical – that we would spend the next 3.5 weeks learning about how to properly identify and criticize films from Hollywood’s inception to modern day cinema. Instead, I found myself glancing through an itinerary that included visits to film festivals and meetings with industry big-wigs. I was definitely in for a treat, and my first big moment was attending the evening screening of William Friedkin’s Sorcerer (1977) at the Directors Guild of America.

Mr. Friedkin’s name was slightly familiar to me, and after failing to recall why off the top of my head I resorted to trusty (but sometimes unreliable) Wikipedia. To my surprise, he turned out to be the director of one of my all-time favorite horror movies, The Exorcist (1973). I was curious to see what type of film Sorcerer would be like, but I forced myself not to look up the movie plot beforehand and remain 100% genuine in my reactions. One thing I made note of was that many critics saw the success of Star Wars: A New Hope (which was released right around the time of Sorcerer) as the beginning of the blockbuster era trend in Hollywood.

Sorcerer was an amazing movie, with wonderful cinematography and amazingly “real” action and adventure scenes that many films nowadays lack due to the overabundant use of CGI. After the film credits rolled on-screen, we were lucky enough to have a Q&A session with Mr. Friedkin himself. As a fan of his movie Cruising (1980), I wanted to ask Mr. Friedkin about his view on open-ended movies. Personally, I get anxious when a movie ends without a clear solution (Inception still gives me a headache: did the top keep spinning, or did it fall?), and I wanted to know if, as a director, he had his own picture inside his head as to what happens to Officer Burns. When he answered my question, Mr. Friedkin had only this to say: “I leave the ending up to the audience”. When I pressed him to explain further, Mr. Friedkin said (and I paraphrase) that he enjoys making films without clear-cut heroes and villains: “I enjoy flawed characters who have an obsessive desire to live, and open endings allow the audience to use their own imagination and decide their own perfect ending.” Although his answer wasn’t the one I was hoping for, it was an answer just the same…and perhaps, one I came to expect after listening to the amazing director explain his ideas (and refusal to storyboard) in his hilariously witty manner. After all, in the (paraphrased) words of Mr. Friedkin himself, “If I can’t see the entire film without looking at the script, then I won’t make it.”