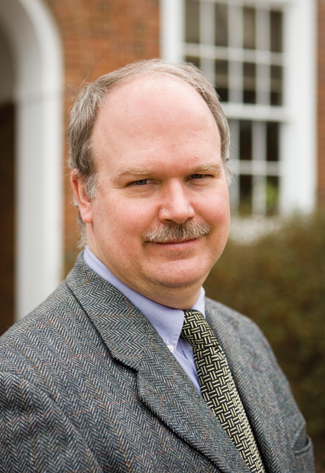 Author of a recently published and widely acclaimed biography of Tesla, W. Bernard Carlson’s research demystifies the legendary inventor by placing him within the cultural and technological context of his time. Carlson’s work examines Tesla’s inventions as well as the creation and maintenance of his celebrity. Drawing on original documents from Tesla’s private and public life, Carlson shows how he was an “idealist” inventor who sought the perfect experimental realization of a great idea or principle, and who skillfully sold his inventions to the public through mythmaking and illusion. Carlson’s biography sheds new light on Tesla’s visionary approach to invention and the business strategies behind his most important technological breakthroughs. Presented by the Innovation Institute, with support from the Economics Department’s Innovative Minds Lecture Series.