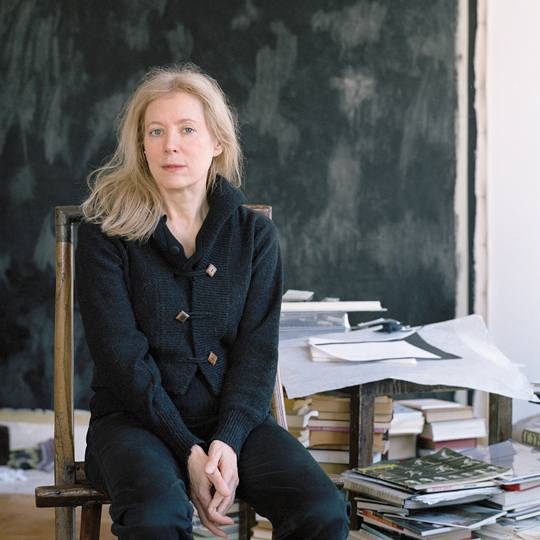 Dove Bradshaw enlists the unpredictable effects of time, weather, erosion, and indoor and outdoor atmospheric conditions on natural, chemical, and manufactured materials. Grants received include: National Endowment for the Arts (1975); The Pollock-Krasner Award (1985); The Furthermore Grant (2003); and The National Science Foundation for Artists Grant (2006). Her work has been shown regularly in the US, Europe, Korea and Japan, and she appeared in the 6th Gwangju Biennale, South Korea. She is represented in the permanent collections of many major museums including: The Metropolitan Museum of Art (New York); Museum of Modern Art (New York); The National Gallery of Art (Washington, DC); The Art Institute of Chicago; The British Museum (London); Centre Pompidou (Paris); and Marble Palace, Russian State Museum (St. Petersburg).

David Fodel is an artist, educator, writer, and curator whose work reveals the traces of systems and processes – technological and otherwise – that are overlooked. His eclectic installations, live performances, award-winning sound design and video works have been exhibited, screened, and performed internationally including: Festival ECUA-UIO (Quito, Ecuador); Future Places Festival (Porto, Portugal); Transmediale (Berlin, Germany); and the International Symposium on Electronic Art. He has been featured in Wired Magazine, and published by Media-N: The Journal of the New Media Caucus, The Experimental Television Center, and Sekans Cinema Journal. Fodel was selected for a residency in 2013 by the National Center for Contemporary Art in Moscow. He teaches Live Media, Creative Computation, and Interdisciplinary Practices at the University of Colorado, Denver and co-curates the MediaLive Festival. He has an MFA in Electronic Media Arts & Design from the University of Denver.