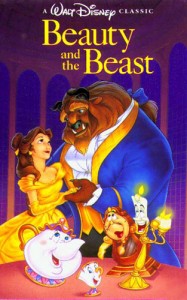 The History of Performance class is not just about plays and dances; the class is also about societal norms. During the class, we traveled to a topic that one would not expect: societal views on women. These views were seen through the movies and dances of the media.

During the second week of class, our professor made us watch Beauty and the Beast. Now after we watched the movie, the class had a deep discussion on how the characters represented societal norms and what are these norms.

The class agreed that, one, Gaston (a main character from the movie) represents societal views of women. Gaston believes that women must only find their husband and men first and to leave the thinking to the males in their life. Second, women are required to take care of the household while the male brings in the food and income. Third, women must be protected by the male as seen through three blondes that are head-over-heels in love with Gaston.

Additionally, in a ballet called Giselle, the main character fell for a prince, who is disguised as a commoner. The fact that he is dressed in such a manner reveals a secret he wishes not to share. Now in the ballet, it is believed that the women of the village must not marry outside the village; the women must marry a local. Because of the prince’s disgust, Giselle, the main character, simply allowed him to take her heart and claim as his own. This love becomes a problem. At the end of Act One, the prince is finally revealed to be a prince, but he is also revealed to be engaged to a princess. The matter of the problem only proved the societal norm that men outside of a community equals bad news. This lead Giselle to feel her heart rip into millions of pieces. Giselle takes her life out of despair. 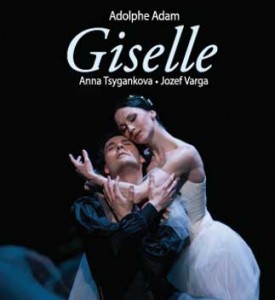 Basically, societal norms on women are a part of our life whether one likes it or not. Therefore, women are expected to follow rules that are reflected from society’s ideas, but it is up to women on whether to follow them or not.