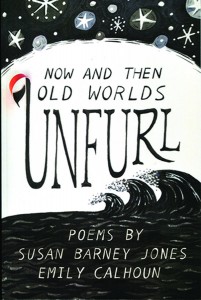 Now and Then Old Worlds Unfurl

Jones and co-author Emily Calhoun ask if parallel lives can intersect — then enumerate the ways theirs have: family lives, professional interests, commitment to a public ethic, and love of nature. “We have recognized over the 15 years we have been meeting as friends and writers, we have come to speak with different voices about our worlds. Through the process of bringing our poetry together and forging intersections among our words, we have experienced the convergence of our parallel lives,” Jones says. Their book of poems is a testament to that. Published by Poetry Partners Press, 2014. 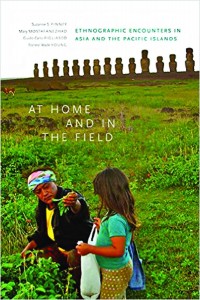 At Home and in the Field: Ethnographic Encounters in Asia and the Pacific Islands

Crossing disciplinary boundaries, this anthology of 21st-century ethnographic research and writing looks at the global worlds of home and disjuncture in Asia and the Pacific Islands, often revealing insights into the serendipitous nature of fieldwork. Unique in its inclusion of “homework”— ethnography that directly engages with issues and identities in which the ethnographer finds political solidarity and belonging in fields at home —the anthology contributes to growing trends that complicate the distinction between “insiders” and “outsiders.” Published by University of Hawaii Press, 2015. 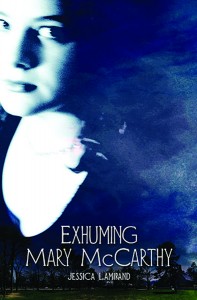 As a coming-of-age memoir set during the author’s first two-and-a-half years as a CC student, the setting of this book should be familiar to alumni. Feis bonds with six girls in her dorm who dub themselves “The Group” after Mary McCarthy’s bestselling 1963 novel. This group vows to remain friends forever, avoiding the fate of their namesakes. But even as they fight to save their friendship, time, addictions, and mental illness form cracks in the group’s foundation. Set in the mid-1990s, the friends experiment with the joys of uninhibited choices and deal with the accompanying pitfalls of sexual pressures, self-image issues, and substance abuse. Published by Ambient Light Publishers, 2015. 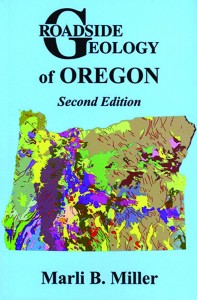 Miller, a CC geology major, has published this completely new edition (the first was published in 1978), of “Roadside Geology of Oregon,” featuring the most up-to-date understanding of Oregon’s geology. Photographs showcase the state’s splendor while helping readers understand geologic processes at work. Maps generated with the latest technology show how far the science of geology has come since 1978, when the implications of plate tectonic theory were only beginning to shape geologic research and discussion. Steaming volcanoes, ghost forests, recent landslides, and towns heated with geothermal energy attest to Oregon’s still-prominent position at the edge of an active tectonic plate. Published by Mountain Press, 2014. 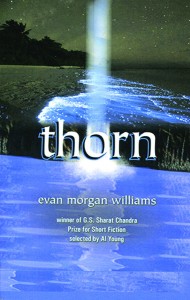 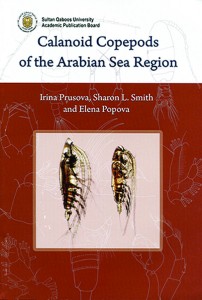 Smith is professor emerita in the Department of Marine Biology and Ecology at the Rosenstiel School of Marine and Atmospheric Science at the University of Miami. “Calanoid Copepods of the Arabian Sea Region” is based on 965 mesozooplankton samples collected from 1992 through 1995 in the northwestern Indian Ocean. The work illustrates 60 species of calanoid copepods found in the Arabian Sea and Gulf of Aden. For each species there is a short description, detailed original drawings, and photographs of males and females. This guide for practical taxonomic studies brings together scattered knowledge of the copepod fauna of the region. 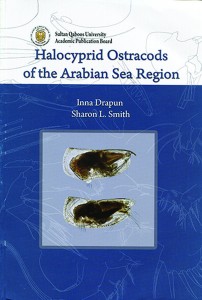 “Halocyprid Ostracods of the Arabian Sea Region” includes descriptions, detailed original drawings, and photographs of males and females for 41 species. For an additional 14 other species in the book, carapace outlines are shown. The guidebook is a major scholarly contribution to knowledge of the holoplankton of the Arabian Sea. Smith received an honorary degree from Colorado College in 1989 and the Benezet Award in 2007. In the dedication in the books, she thanks Professors Dick Beidleman and Jim Enderson “for their early encouragement in field research.” Both are published by Sultan Qaboos University, 2012. 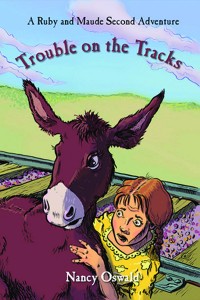 Trouble on the Tracks

This new Ruby and Maude adventure is the sequel to “Rescue in Poverty Gulch.” In it, 11-year-old Ruby and her donkey, Maude, find a new friend when a cat named Trouble entwines itself around Maude’s legs and Ruby’s heart. As in the first Ruby and Maude adventure, discouraging Pa’s budding romantic interest in Miss Sternum, the schoolmarm, remains paramount on Ruby’s mind. The book, set in Cripple Creek, Colorado, was named a Colorado Authors’ League Award Finalist and a 2015 Will Rogers Medallion Award Finalist. Published by Filter Press LLC, 2014. 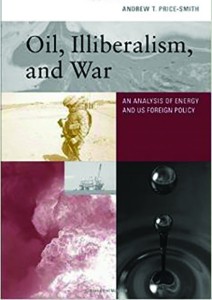 In this book, subtitled “An Analysis of Energy and U.S. Foreign Policy,” Price-Smith says the United States is addicted to crude oil, and this addiction has distorted the conduct of American foreign policy in profound and malign ways, resulting in interventionism, exploitation, and other illiberal behaviors that hide behind a facade of liberal internationalism. The symbiotic relationship between the state and the oil industry has produced deviations from rational foreign energy policy, including interventions in Iraq and elsewhere that he says have been counterproductive to national interests. Published by MIT Press, 2015.

Research shows that runners travel more than the average person. CC track and cross-country athlete and documentarian Brennan Galloway co-authored the book with his father, Olympian and running coach Jeff Galloway, who has run for more than 50 years and still runs a marathon nearly every month. In it they discuss some of the nation’s best running routes, scenery along those routes, directions to the start, and information on how to enjoy the area. Published by Meyer & Meyer Sport, 2015. 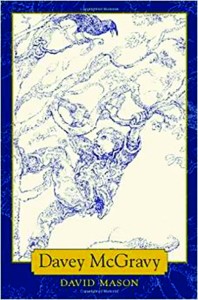 by David Mason ’78, professor of English

Mason’s first children’s book tells the story of Davey, who lives with his father and two brothers, but mourns his absent mother. “I decided the storyteller was a child reading to a parent or a parent reading to a child, and that Davey was a boy who had suffered a tremendous loss. When his father gives him the rhyming name, it works a kind of magic. Davey begins to see rhymes — correspondences — everywhere in nature, even in those parts of nature we find in the shopping mall and in school,” Mason said. The book is illustrated with etchings by Grant Silverstein. Published by Paul Dry Books, 2015. 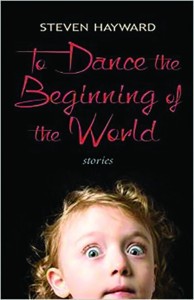 To Dance the Beginning of the World

This collection of short fiction, which combines Hayward’s new works with some older stories, also features an introduction from him about writing and teaching short fiction. Erudite and funny, nostalgic and fanciful, these stories unlock the secret longings and unlooked-for victories that make up everyday life. Whether finding himself in the stands at Yankee Stadium on Bat Day, caught off-guard by the myriad ways in which a recipe’s misspellings are a window into the woman who wrote it years before, or exploring how loss and love get intertwined, Hayward writes with a sure sense of his characters and their complex, imperfect worlds. Published by Exile Editions, 2015. 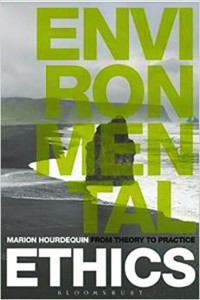 Hourdequin’s new book provides an historical perspective on the relationship between humans and nature and explores the limitations and possibilities of classical ethical theories in relation to the environment.  It discusses major theoretical approaches to environmental ethics and addresses contemporary environmental issues such as climate change and ecological restoration. Connections between theory and practice are highlighted throughout, showing how values guide environmental policies and practices, and conversely, how actions and institutions shape environmental values. 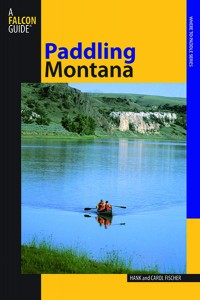 This is the first book by English major Fischer, a wildlife conflict resolution program manager at the National Wildlife Federation Northern Rockies and Pacific Regional Center. Montana’s rivers hold a wealth of riches, and “Paddling Montana,” fully updated and revised, features more than 30 river trips for avid paddlers, floaters, and anglers. History buffs can follow the routes of Lewis and Clark along the Missouri, the Jefferson, the Beaverhead, and the Bitterroot. Published by Falcon Guides, 2015.