Photojournalist David Burnett ’68 has been searching for some of the soldiers he photographed in Vietnam, such as this man he thought he’d found (family name Timmons) but now isn’t sure. It’s been a hard task because, as Burnett says, not only could he use a couple of research assistants, but also “I was such a terrible journalist. … I never got anybody’s name. I admired the newspaper and wire service people because they knew that their pictures wouldn’t get used if they didn’t have a name. . . . And you know what? Bless their hearts for doing it because if accuracy in media were only as good as me, we’d all be in trouble.” 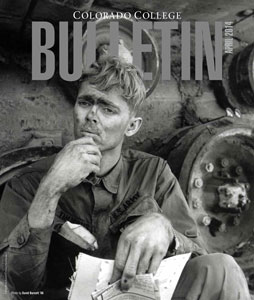 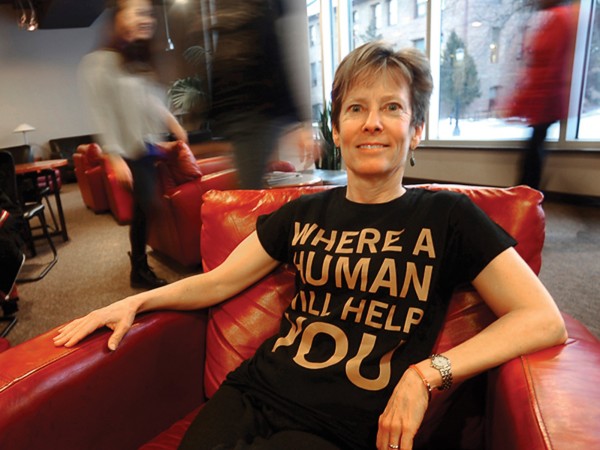 It’s A Place Where Problems Are Solved

The Center for Immersive Learning and Engaged Teaching will provide an innovative central location for the programs and services that make Colorado College unique. 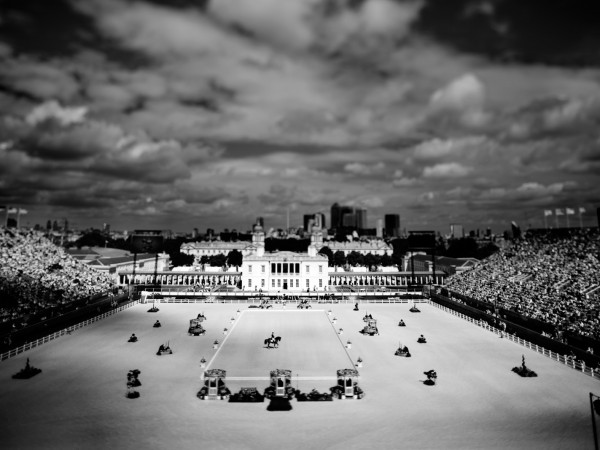 The Man Behind the Lens 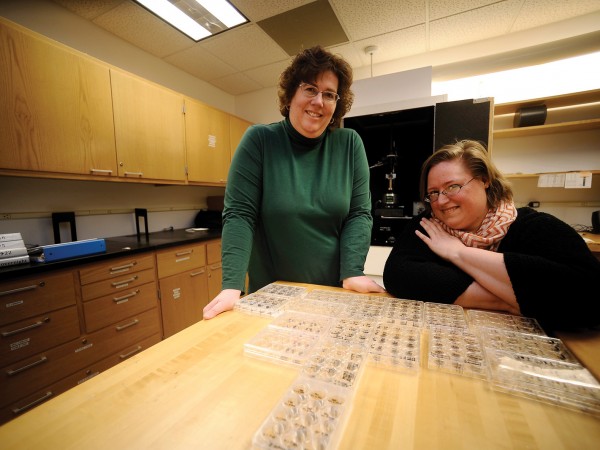 When physics and biology join forces, everybody wins. 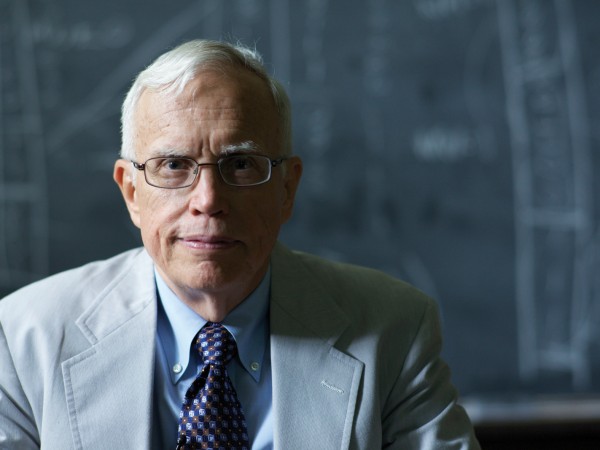 The current debate over inequality and what to do about the shrinking middle class overlooks an effective solution: grow more capable people one child at a time. This requires investing in programs that raise productivity and opportunity through developing the skills that matter for success in life. Such programs should be expanded even in times… 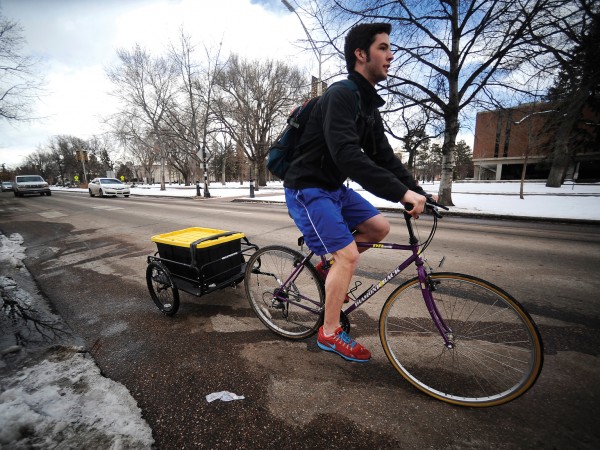 A group of Colorado College students is tackling the hunger problem — and one of their first steps was to change the corporate policy of a $700 million company. The founders of the Colorado Springs Food Rescue, Shane Lory ’16, Sanjay Roberts ’16, and John Orrell ’16, began biking unused food from Rastall Hall to… 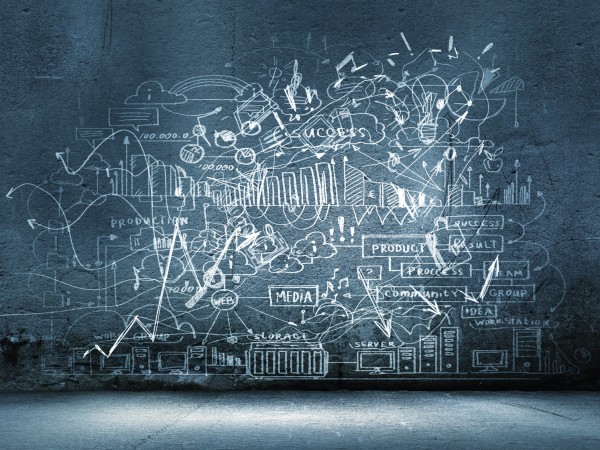 In January 2014, Colorado College launched a series of new and diverse experiences for Half Block, the shortened academic session between Winter Break and Block 5. It was filled with opportunities aimed at helping students explore interests, develop life skills, and enhance existing abilities. The program proved popular, with more than 332 students registering for…